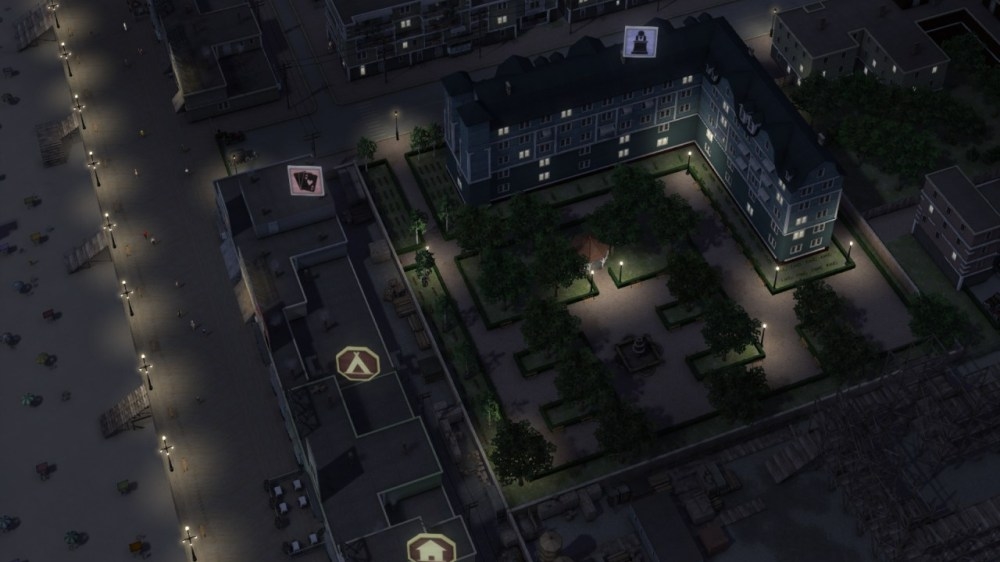 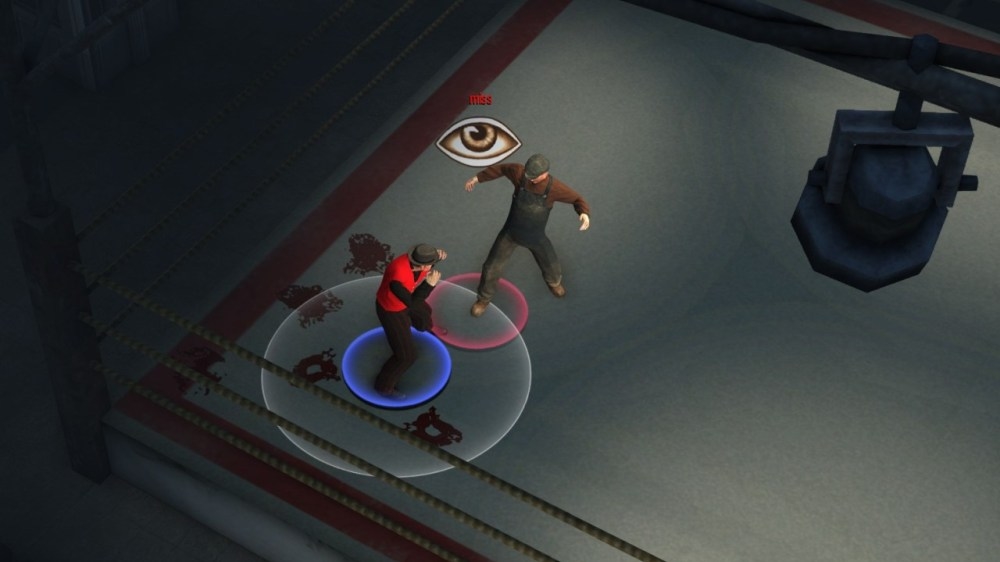 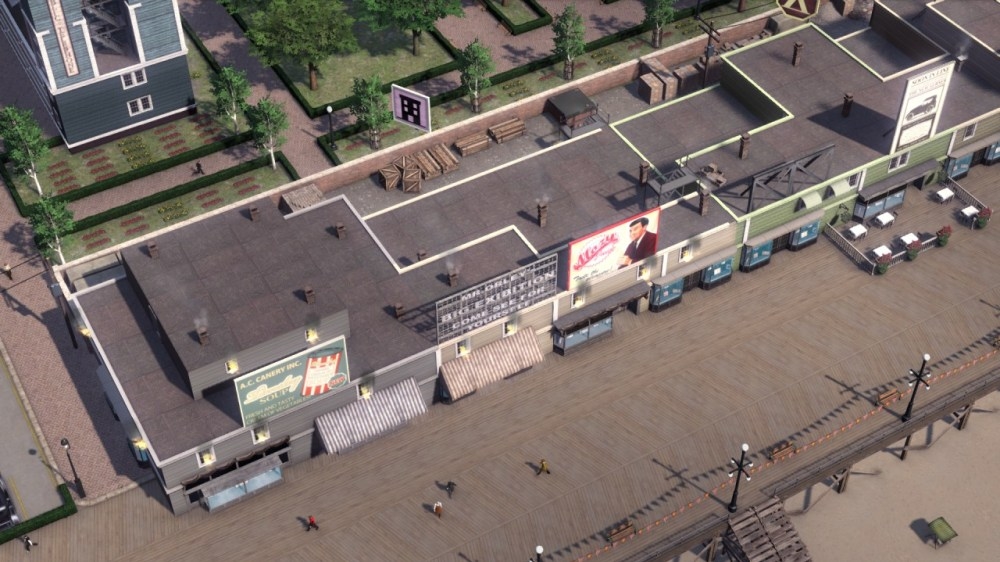 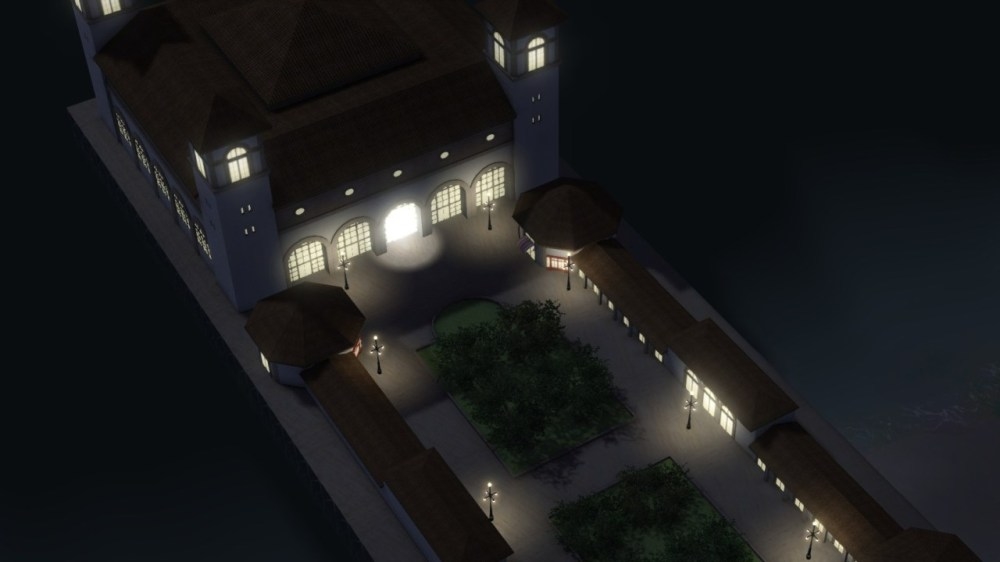 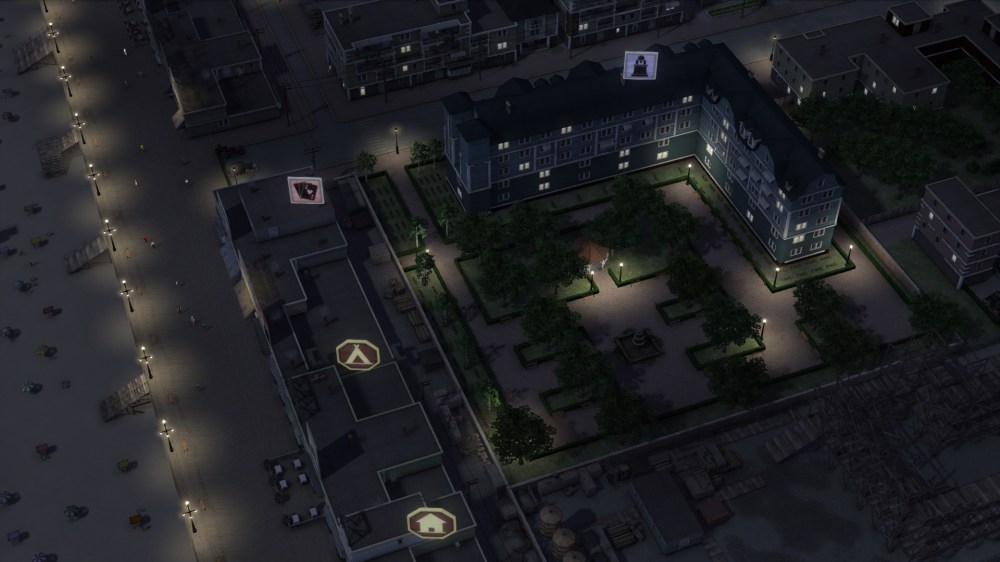 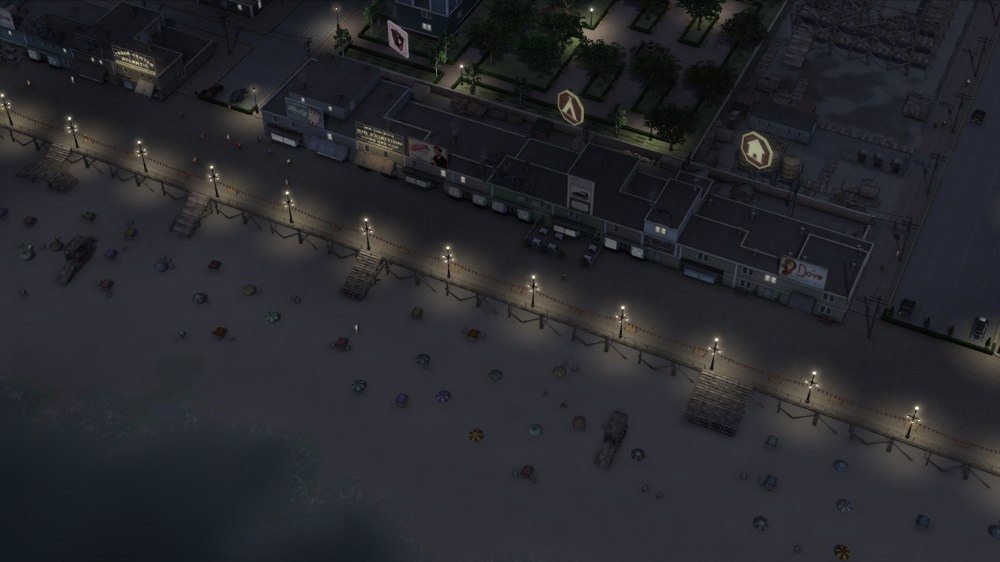 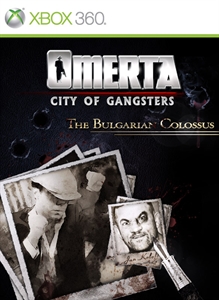 Jan Koloff is known as the “Bulgarian Colossus” in many a boxing clubs and halls. Immigrating to the USA at the age of 17 he started earning his living as an illegal pit fighter. The potential of the young Koloff was quickly recognized by the local bookmaker and trainer Gyozo Kerekes. Kerekes used his connections and influence to settle Koloff in illegal boxing matches and over several years the Bulgarian fighter claimed over 1500 victories in the US. The fame of Koloff grew and so did the unwanted attention of game-fixing gangs. Koloff decided to drop out before things get serious and began working as a hired muscle in exchange for protection. As the years passed his experience and immense strength allowed him to earn renown and recognition among the bootlegging gangs of Atlantic City. Enhance “Omerta – City of Gangsters” with an exclusive new henchman and special equipment, available right from the start! -New Henchman: Jan Koloff -New Weapon: The Ispolin Fists