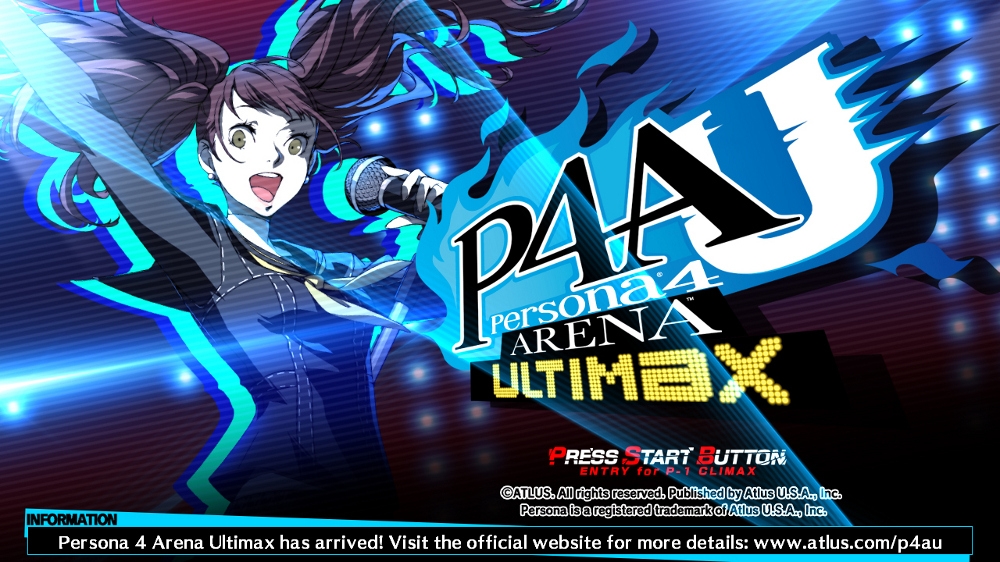 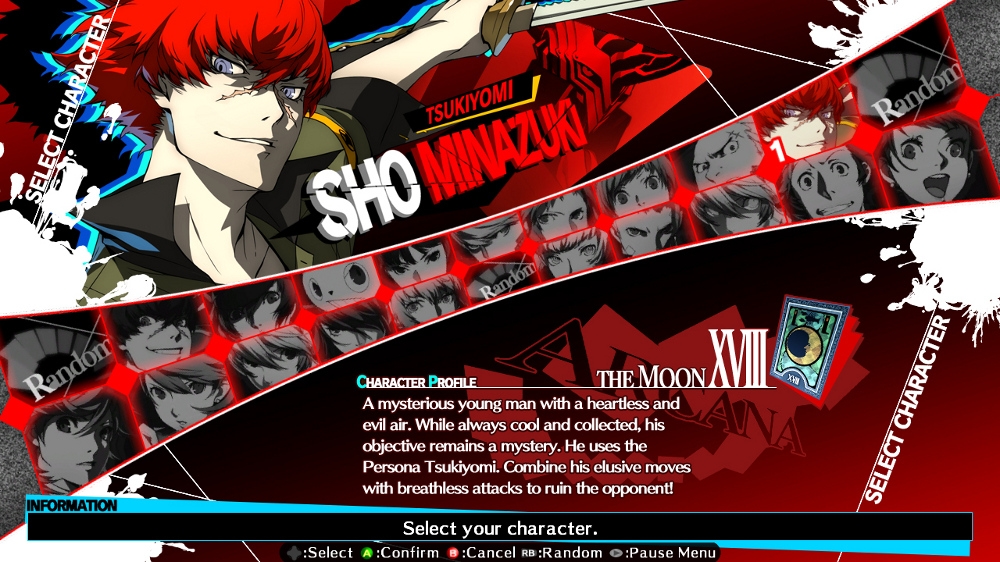 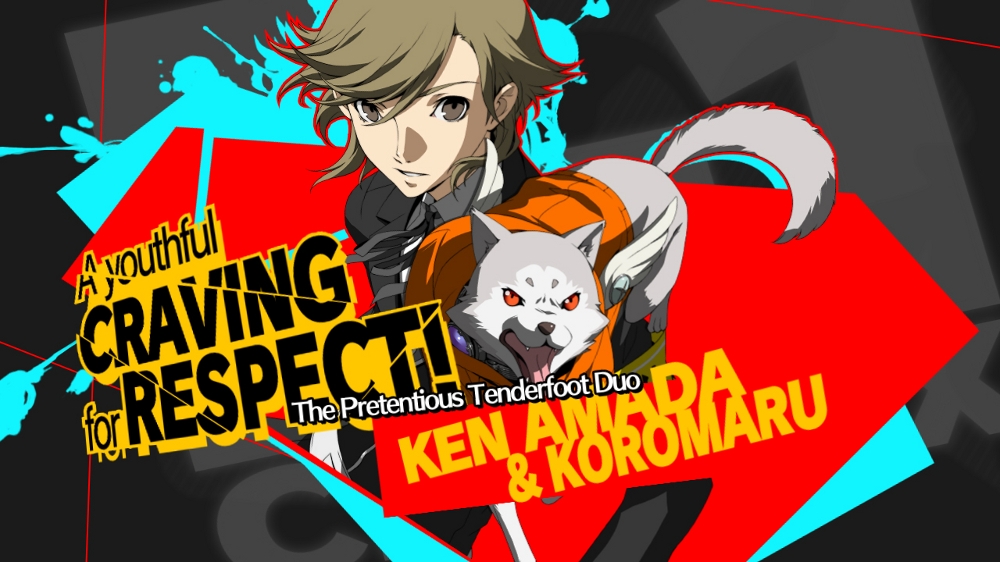 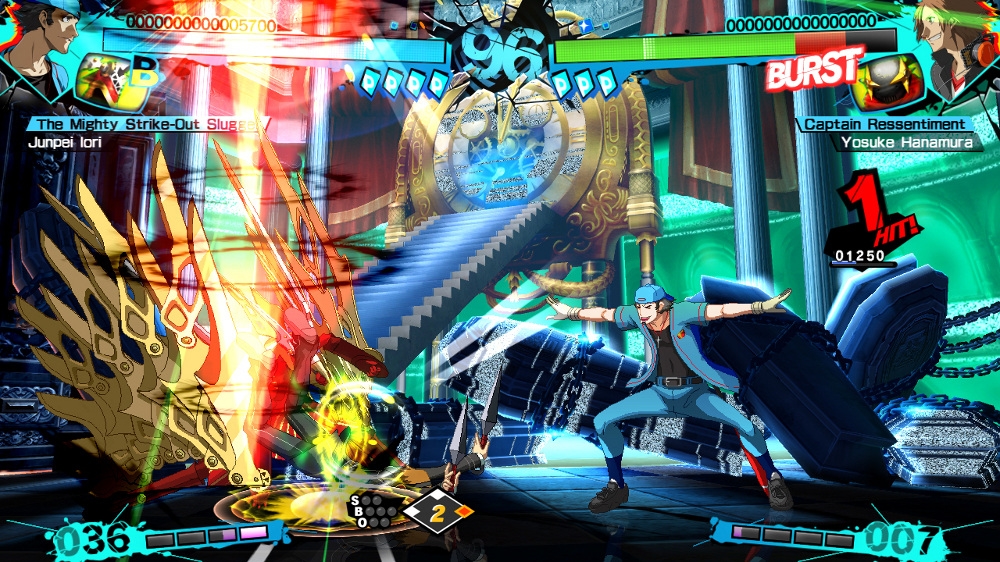 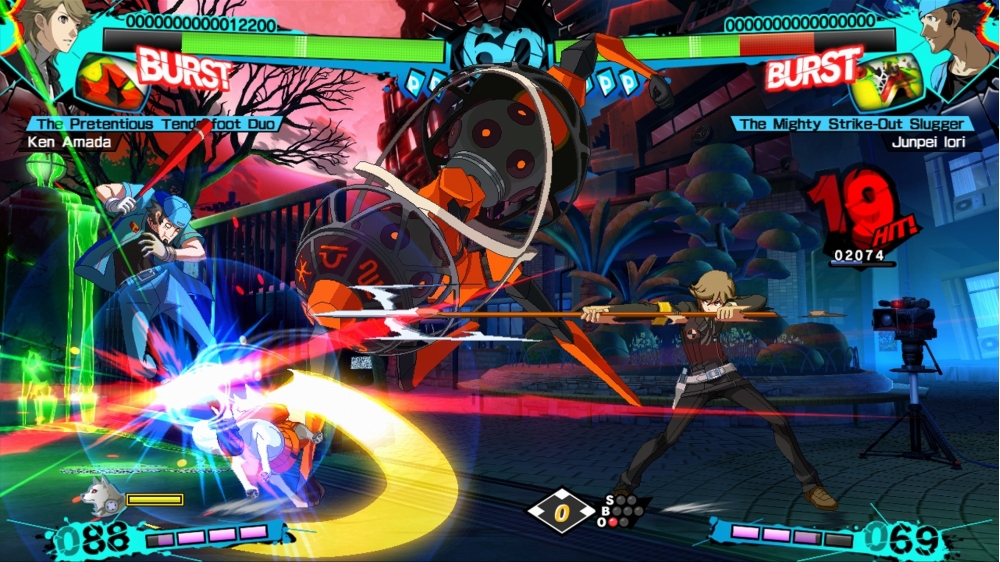 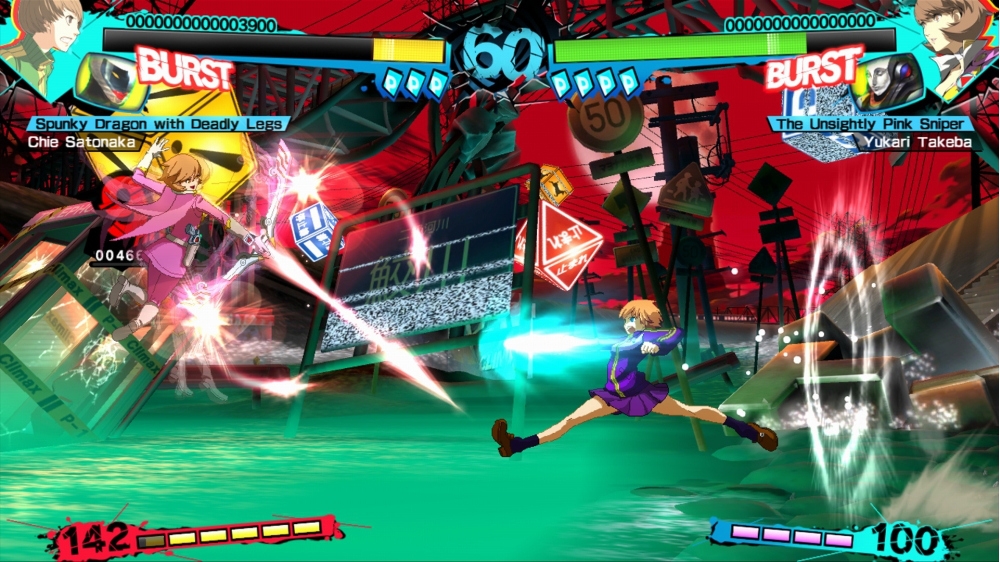 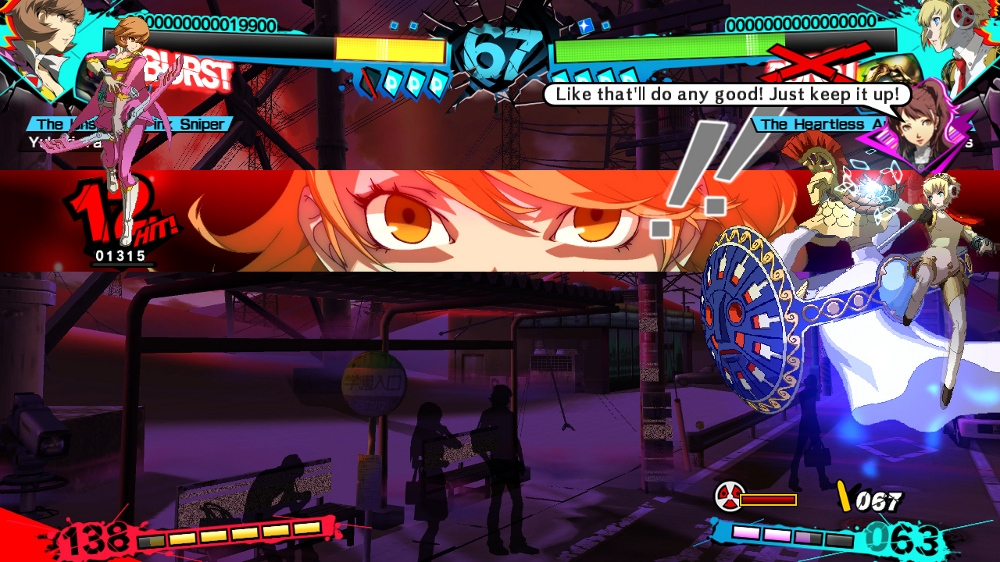 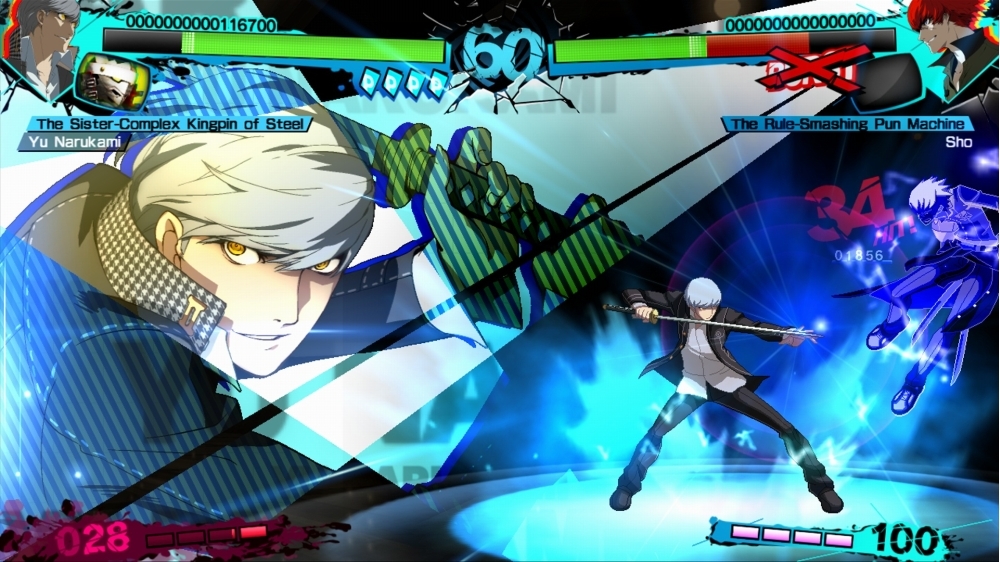 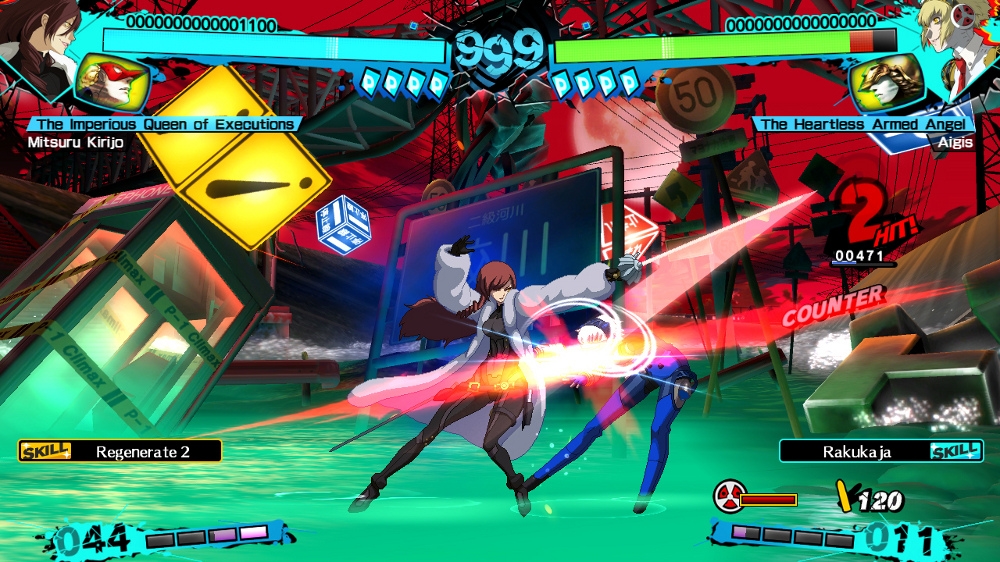 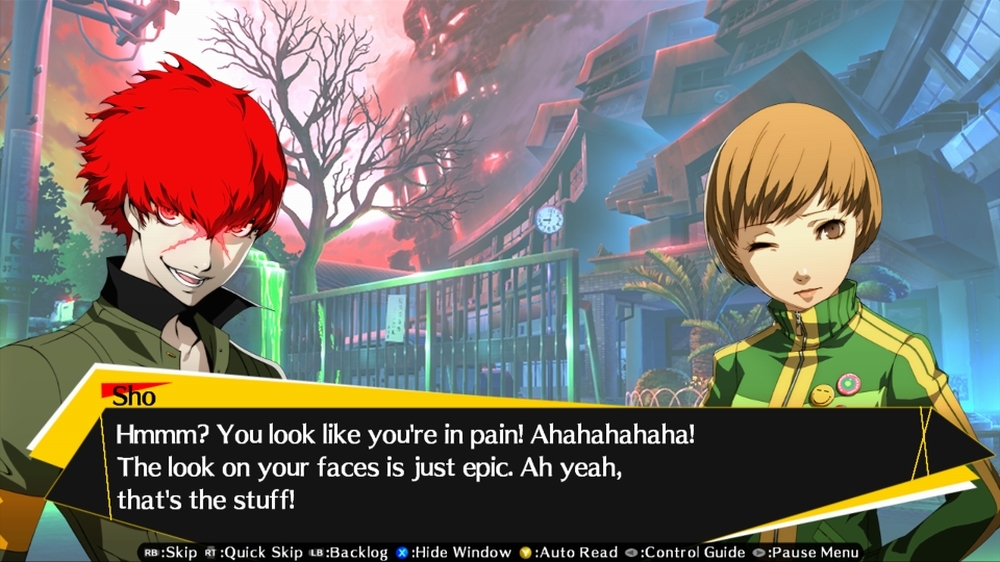 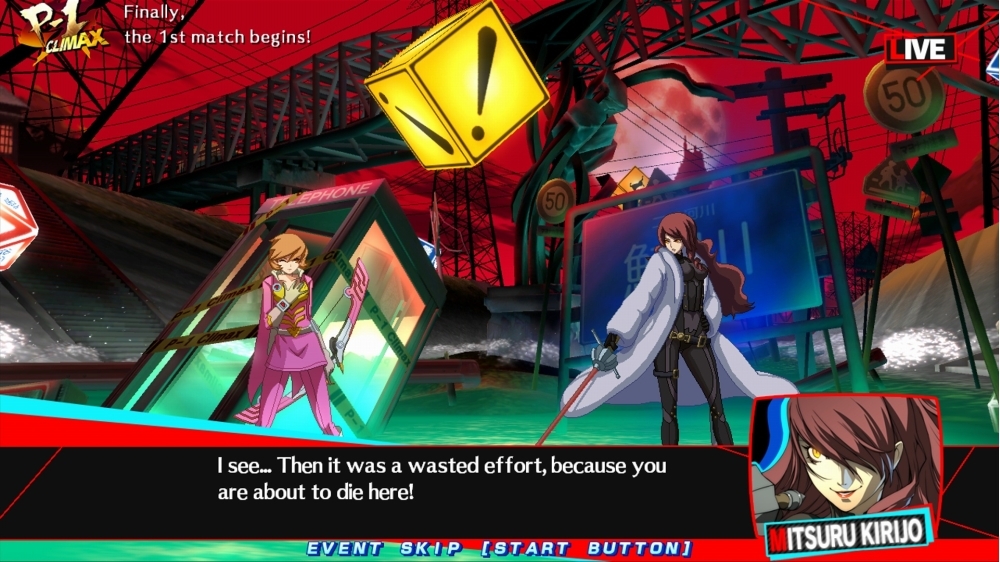 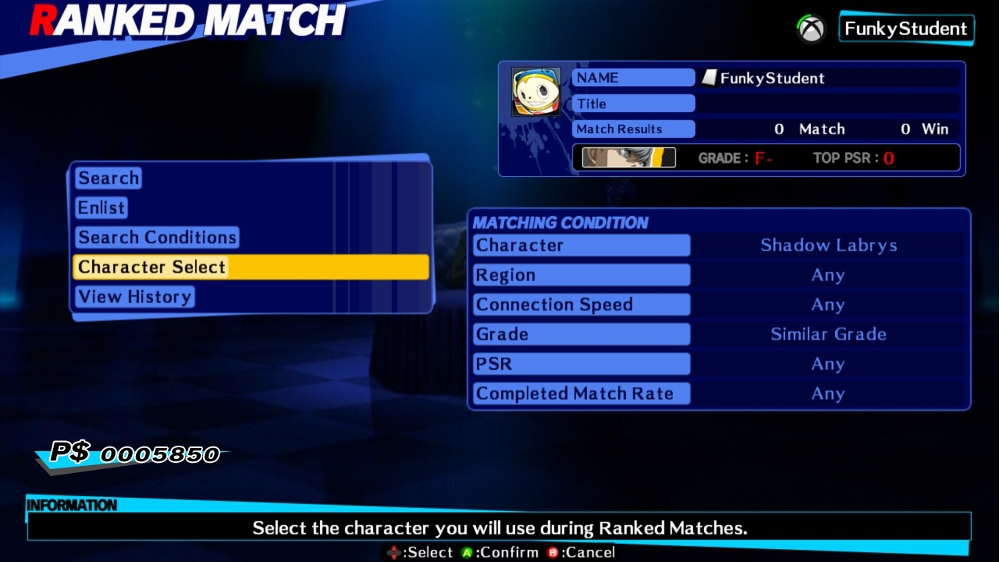 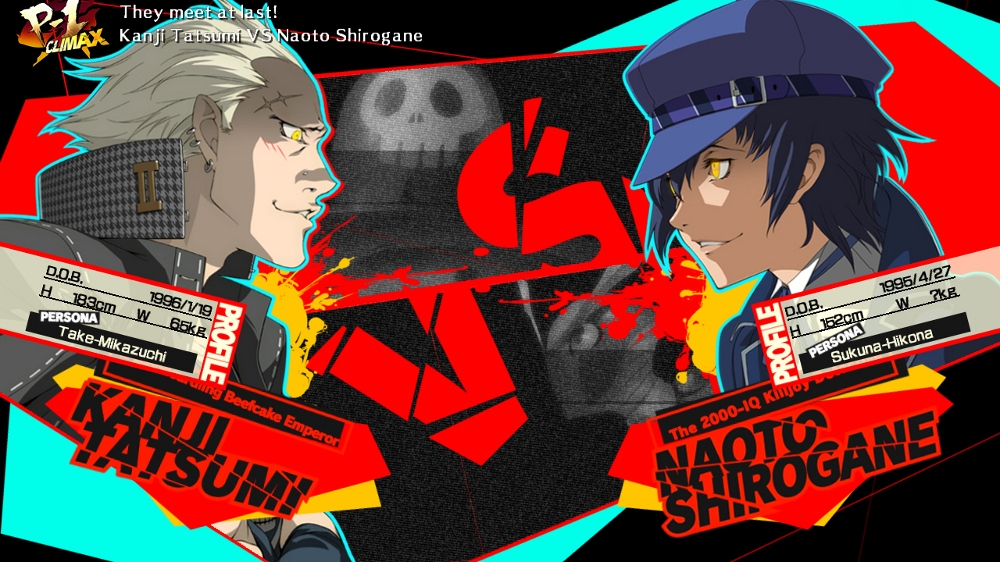 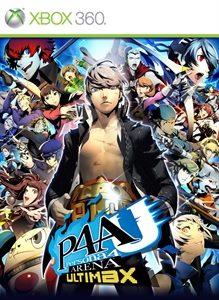 The Games on Demand version supports English. Download the manual for this game by locating the game on http://marketplace.xbox.com and selecting “See Game Manual". ATLUS and Arc System Works team up once again to produce the next deadly broadcast on the Midnight Channel! The P-1 Grand Prix tournament is barely over, but the P-1 Climax has already begun. A mysterious red fog settles over the real world and the Persona-users assemble anew to apprehend the culprit once and for all. The time to settle accounts has come. The events of Persona 4 Arena reach their thrilling conclusion in the massive story mode of Persona 4 Arena Ultimax! New playable characters, including fan favorites from the Persona 3 and 4 RPGs, add even more breadth to the already diverse roster. Master new skills, systems, modes, and “Shadow” versions of characters, and challenge the world’s best players in online matches.