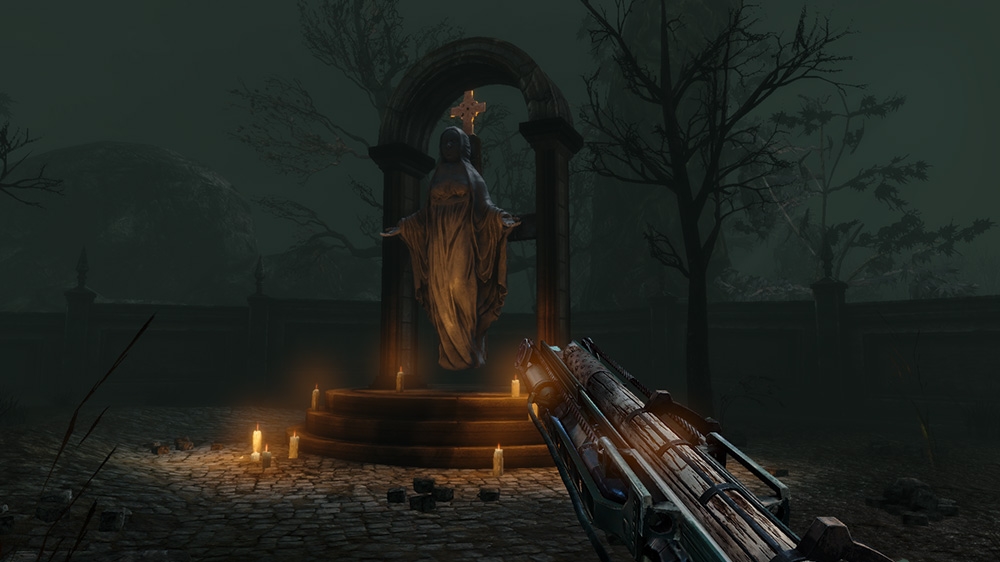 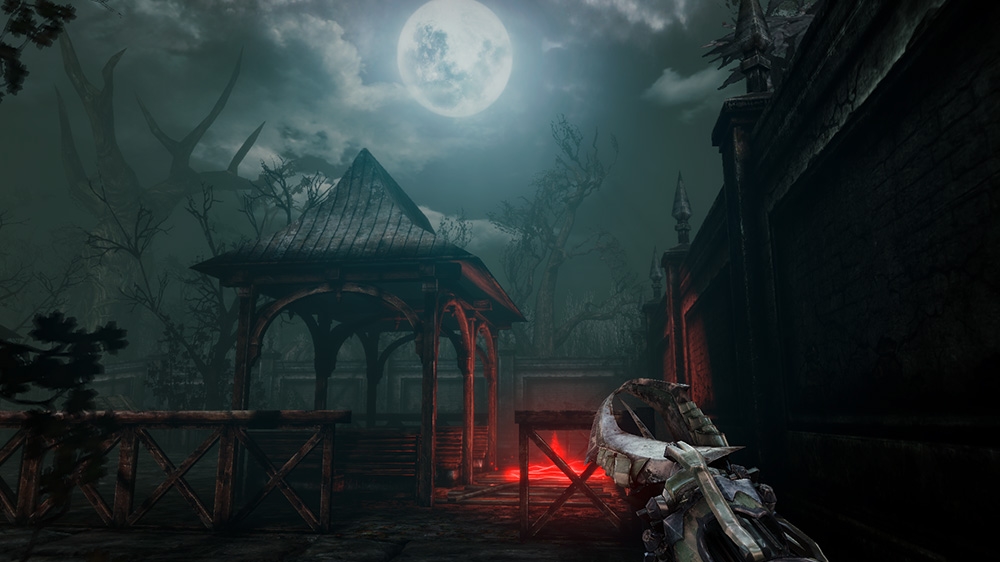 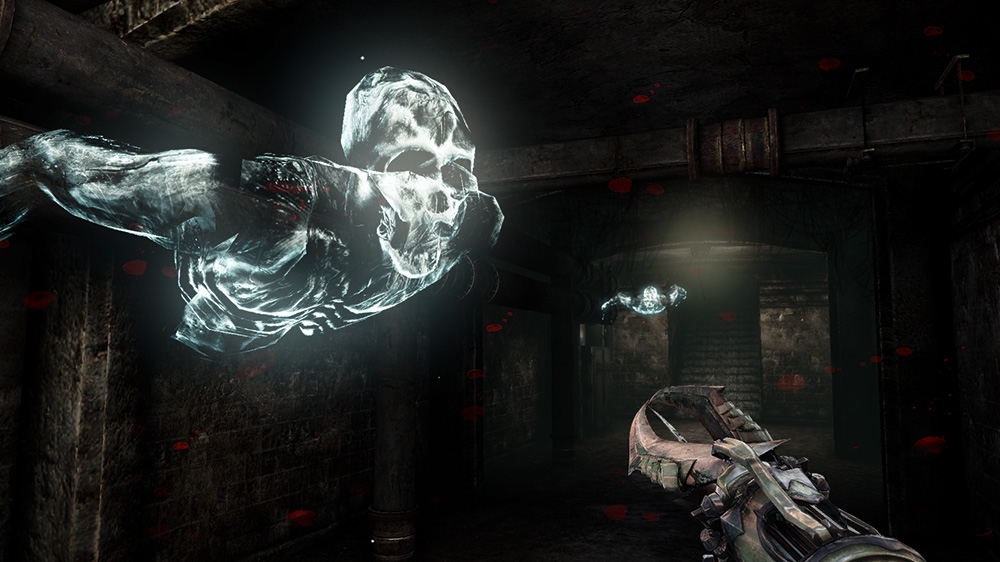 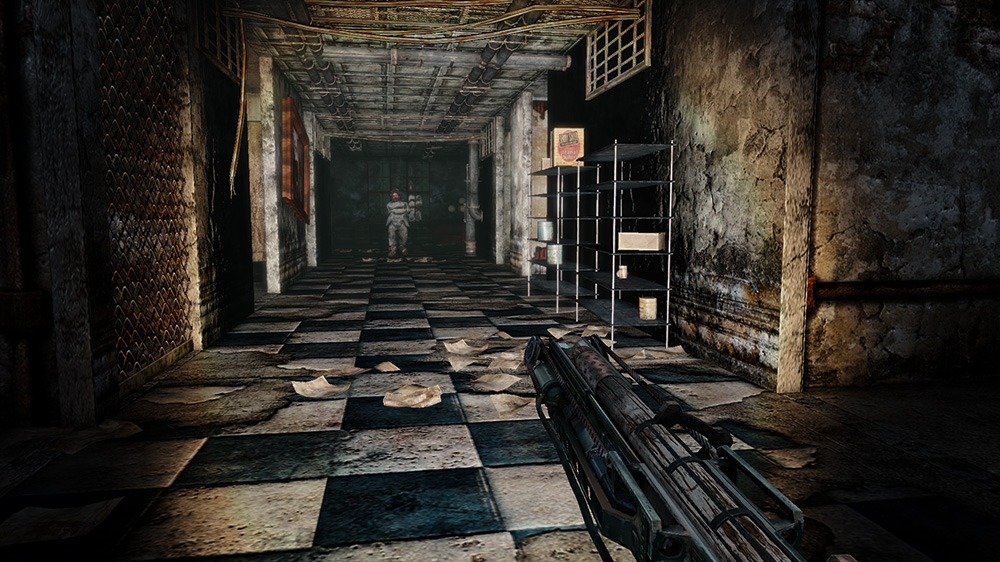 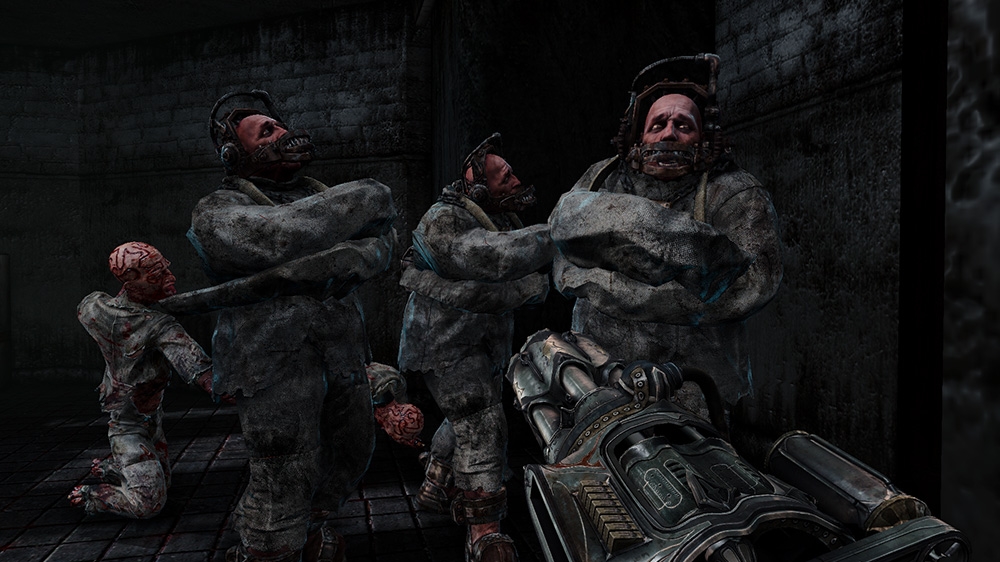 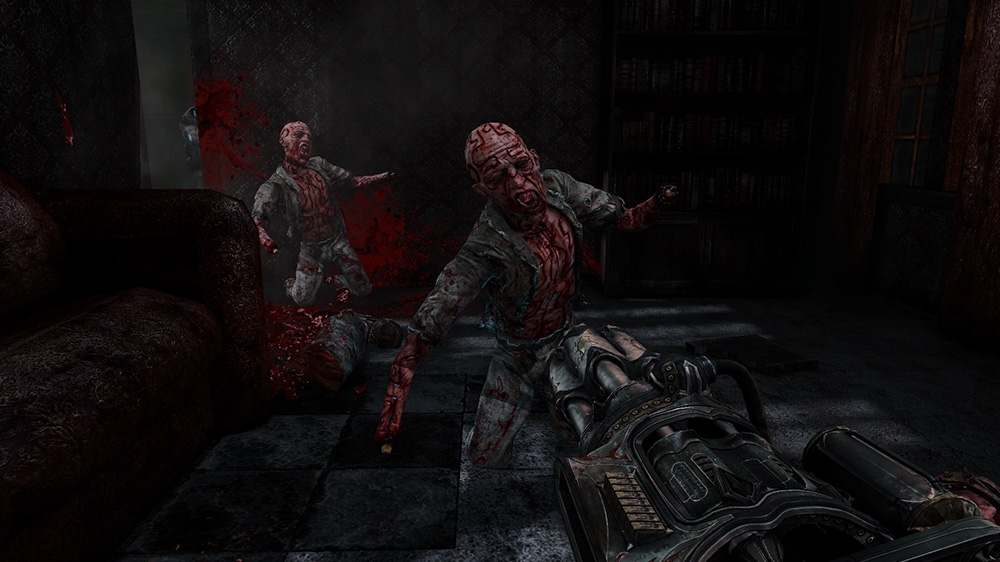 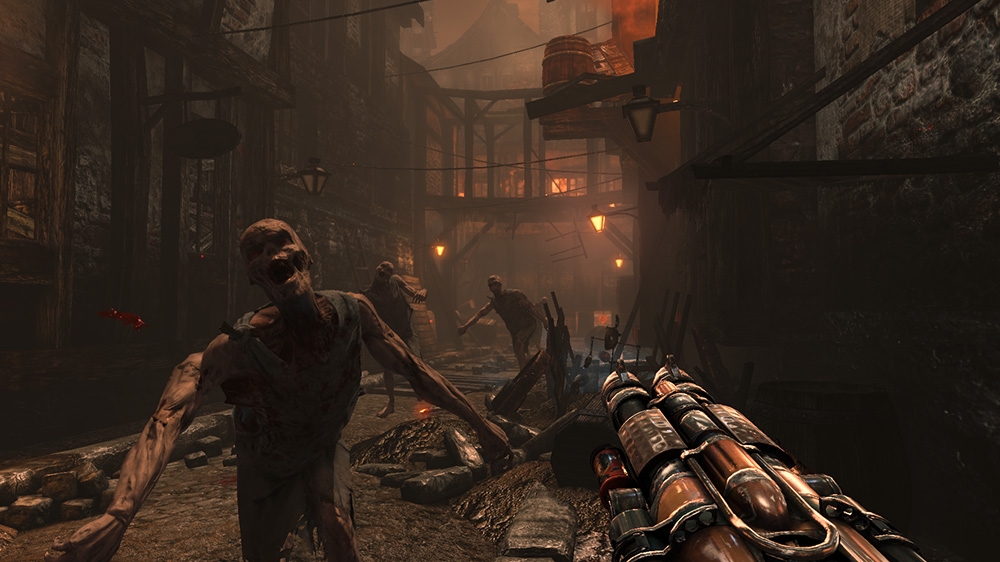 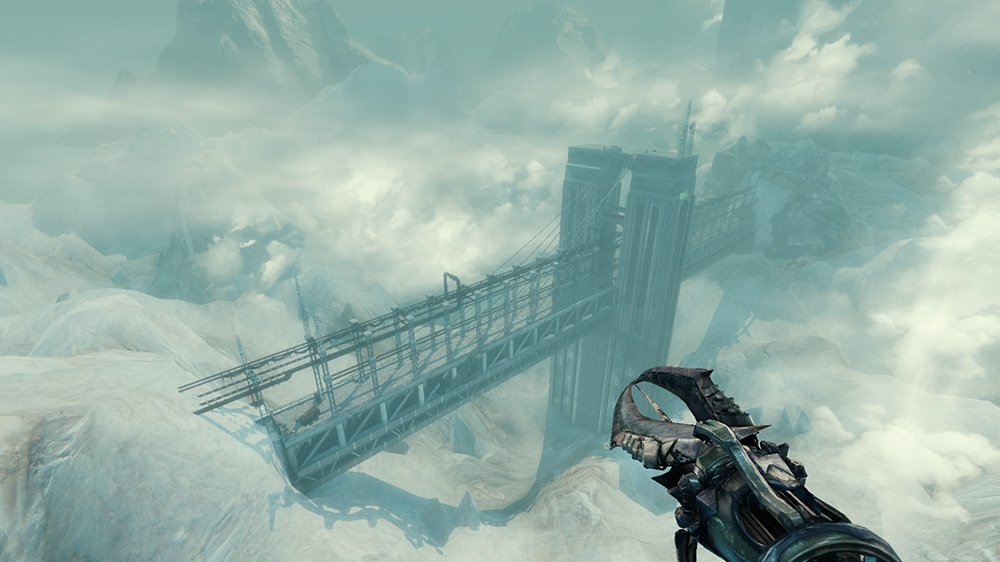 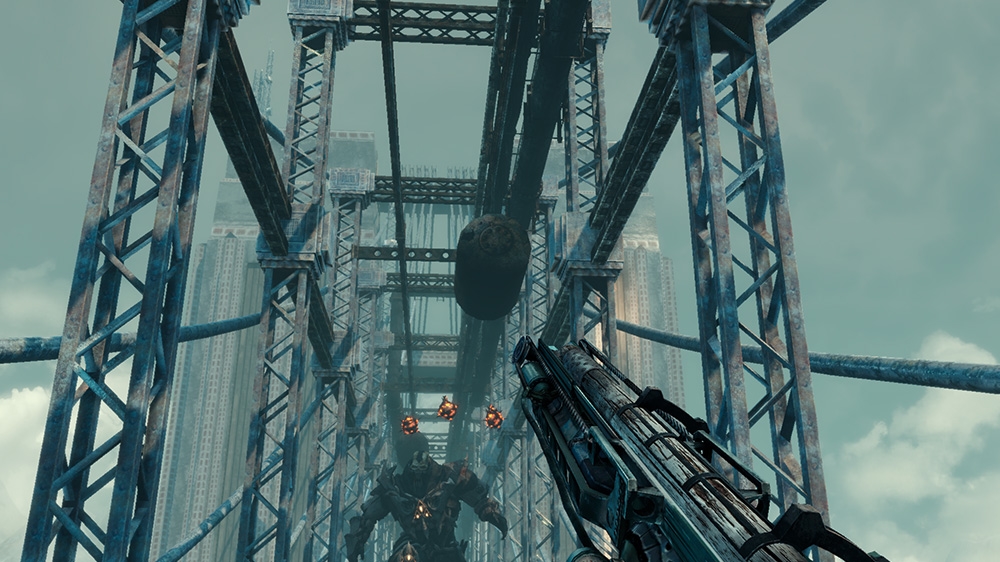 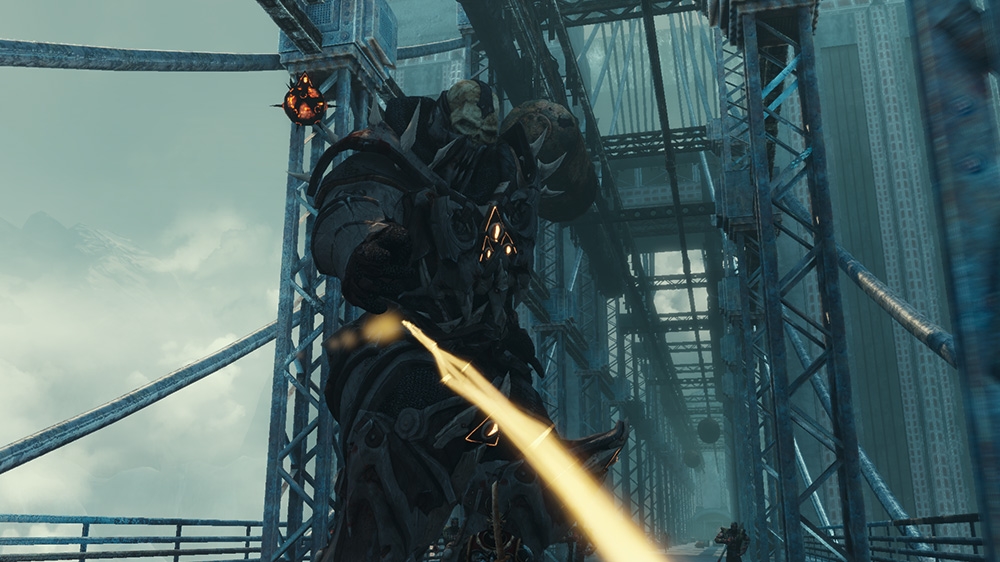 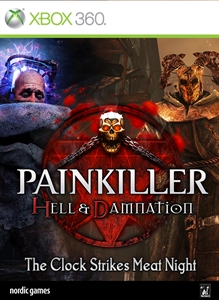 When the clock strikes midnight, it’s meat night in Daniel’s hemisphere. Although the edibility of demon flesh still has to be explored for the bigger part of mankind, Daniel knows that one already. Join Daniel in his newest adventure of carnival carnage… Dual weapons power-up: that’s right, Daniel had steroids for breakfast over the past weeks. The following weapons are available for Akimbo in Singleplayer and Coop: Minigun, Shotgun, Stakegun, Electrodriver. New Tarot Card: Health Stealer - Daniel is now leeching life out of his foes and you know what that means, right? This makes Daniel the Perpetuum Mobile of Death, that’s for sure. Expansion of the Singleplayer and Cooperative gameplay: new actions, secret areas, usable mechanisms, more enemy variations. New Enemies: Loki, Ninja, Leper Monk. New unique character set: Lepers (medieval zombies). New Environmental Weapon: Meat Mine (the head of a dismembered Leper explodes as a mine after being charged with Soul Catcher) “It was horrible. There was this awful stench of demon flesh in the air and this blood-boiled maniac kept supercharging the cut off head of my mate until it exploded, sweeping dozens of others to their death. These images of savagery still haunt me in my dreams…” – Surviving demon of Daniel’s assault on the Old City. Two Singleplayer Maps expanded with content. Asylum: Underground/sewers section of the size of the original map has been added to the level “Teleport to insanity”: after beating the level in the “original” way, Daniel is thrown into a maze of mirrors, teleporting him between various sections, leading to a massive outdoor slaughter-fest. Bridge: Huge new Winter Town from the World War II era has been added to the original map. Zombie soldiers and tanks are still on patrol. Boss fight has been added. According to rumours it’s got something to do with gas tanks. New gameplay elements: Cart-chase and cable railway now have to be fought actively. One New Single-player Map (Town) remade and adapted - combat actions are rearranged, additional enemies (Templars) appear there.