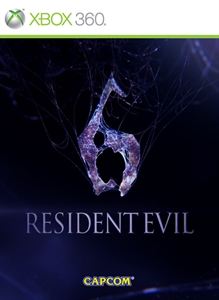 Resident Evil 6 is the hotly anticipated new instalment in the main Resident Evil series. The second trailer reveals part of the mystery behind Jake, one of the game's main characters. It is 2013 and the fight against global bioterrorism is heating up. Against this backdrop unfolds an intricate story of fear, excitement and emotion on an unprecedented scale. More terrifying, more realistic and more dramatic than ever: the ultimate in horror entertainment.