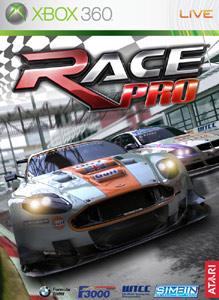 A front wheel drive icon named Mini was launched back in 1959 and was in production all the way up to the year 2000. Since its launch the Mini been a constant fixture on the international racing scene both on and off road. In 2001, BMW, current owner of the Mini brand and a key player on the racing circuit, re-launched the car under the name of The New Mini and also created the Mini Cooper Challenge backed by BMW.