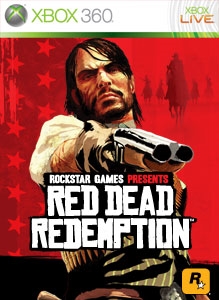 "Revolution" is an all-new Red Dead Redemption video highlighting the rebel Mexican uprising that John Marston finds himself caught up in during his journey to Nuevo Paraiso. In his search for the former friends and outlaws who left him to die all those years ago, Marston finds himself traveling through the border territories of northern Mexico in the midst of the region’s brewing Civil War – caught between the revolutionary aspirations of the rebel leader Abraham Reyes, and the brutal Federal Army led by Colonel Allende.