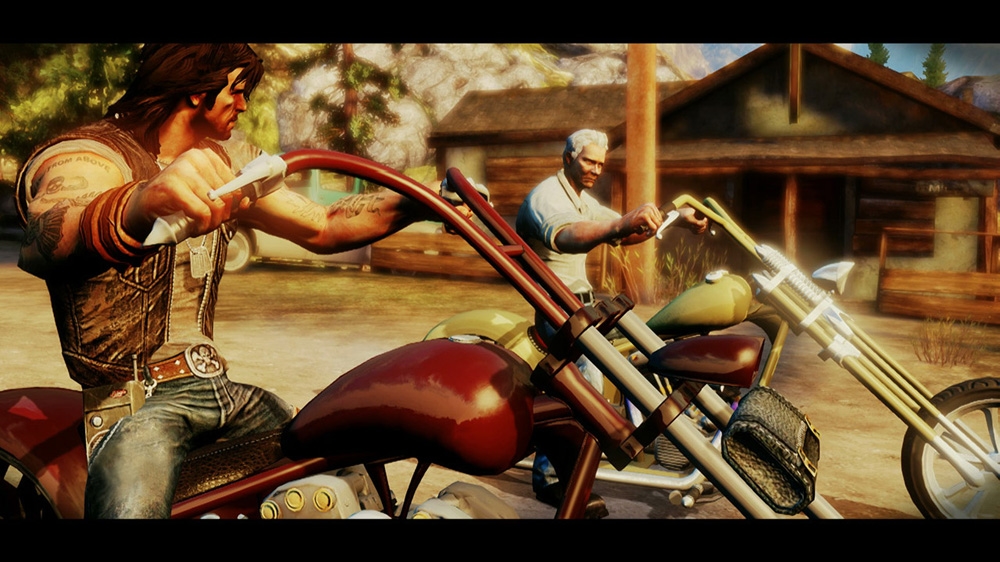 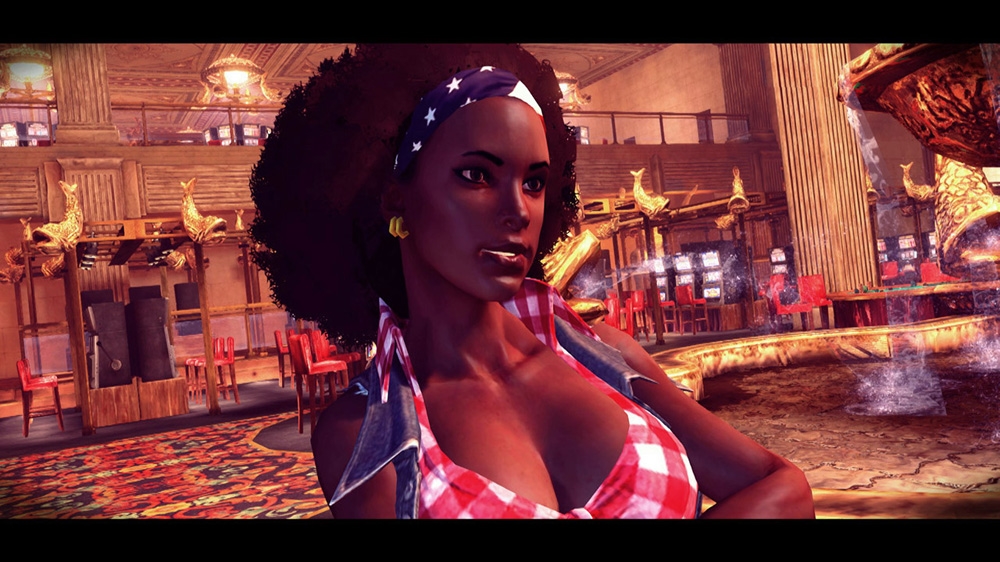 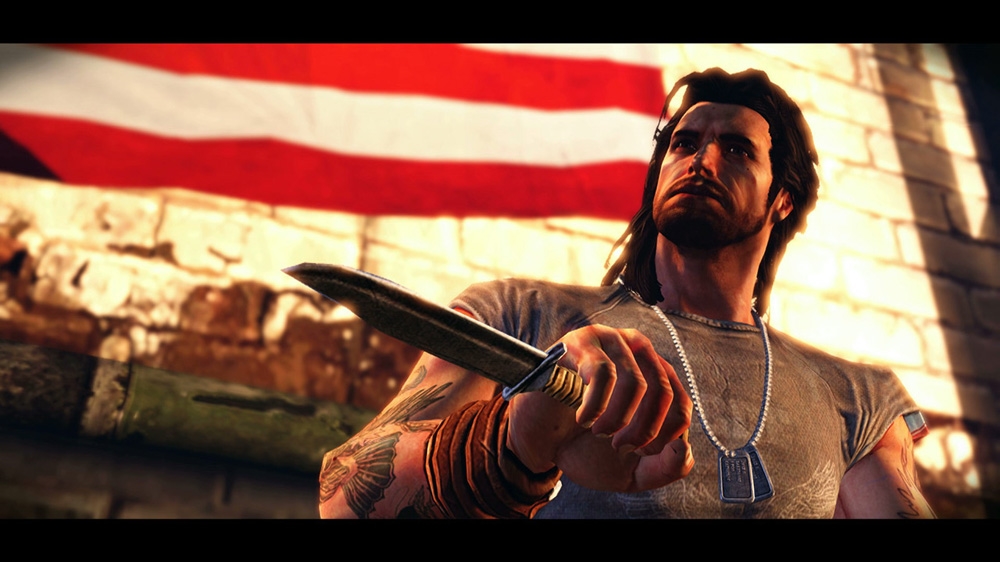 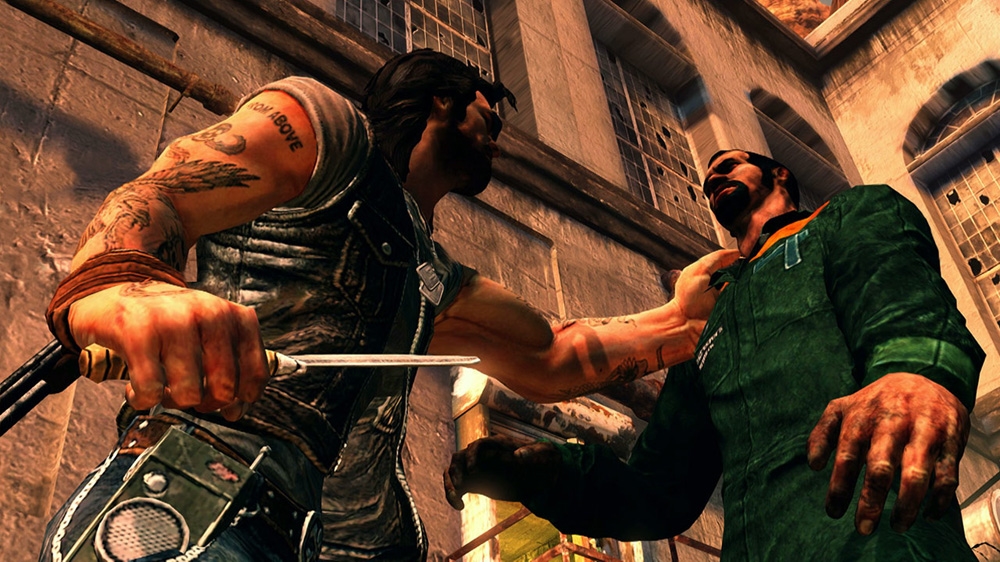 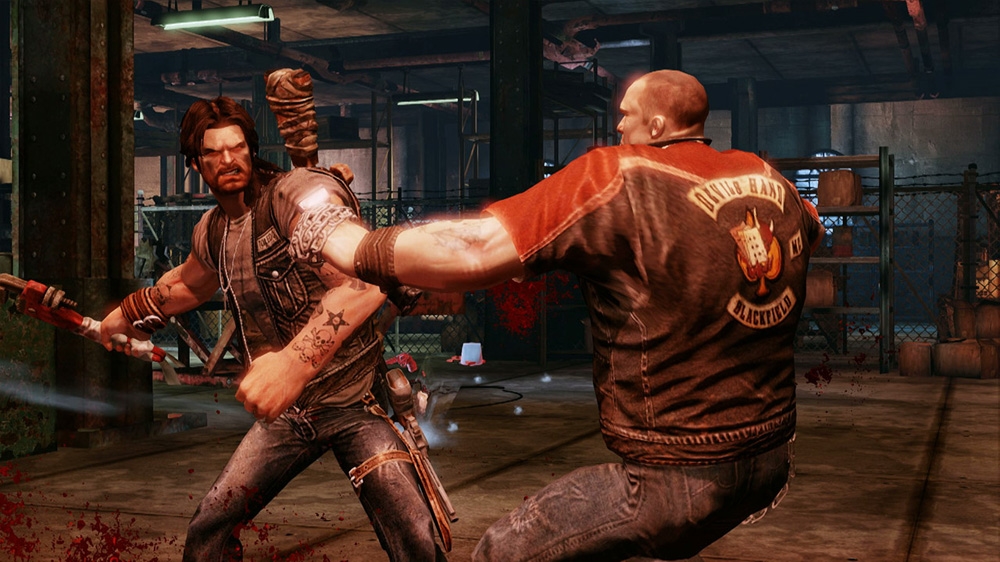 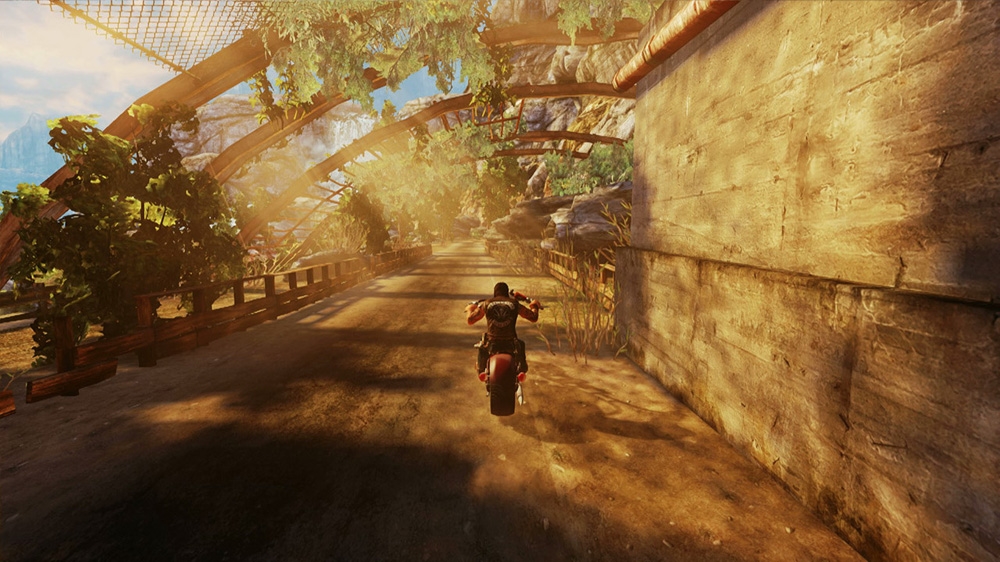 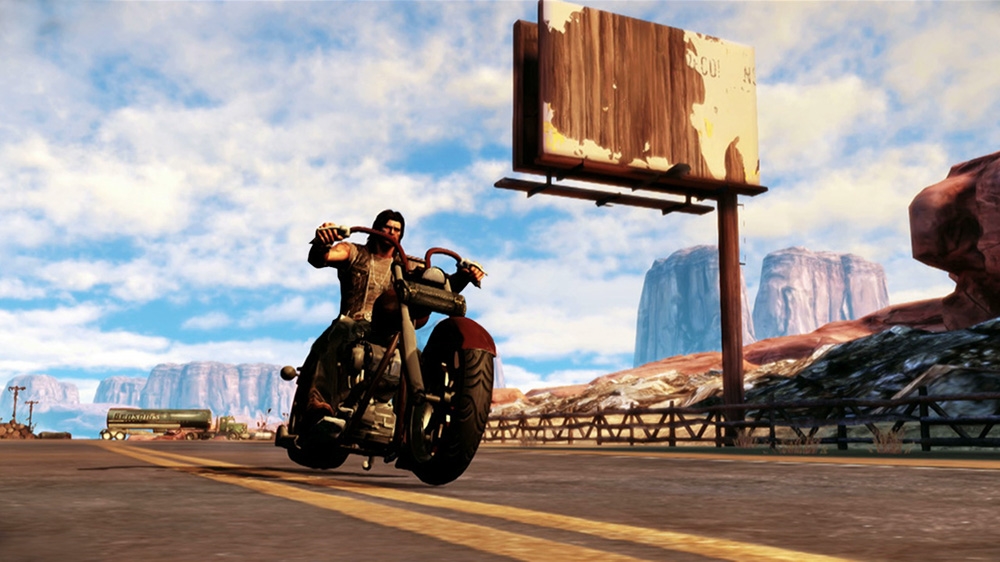 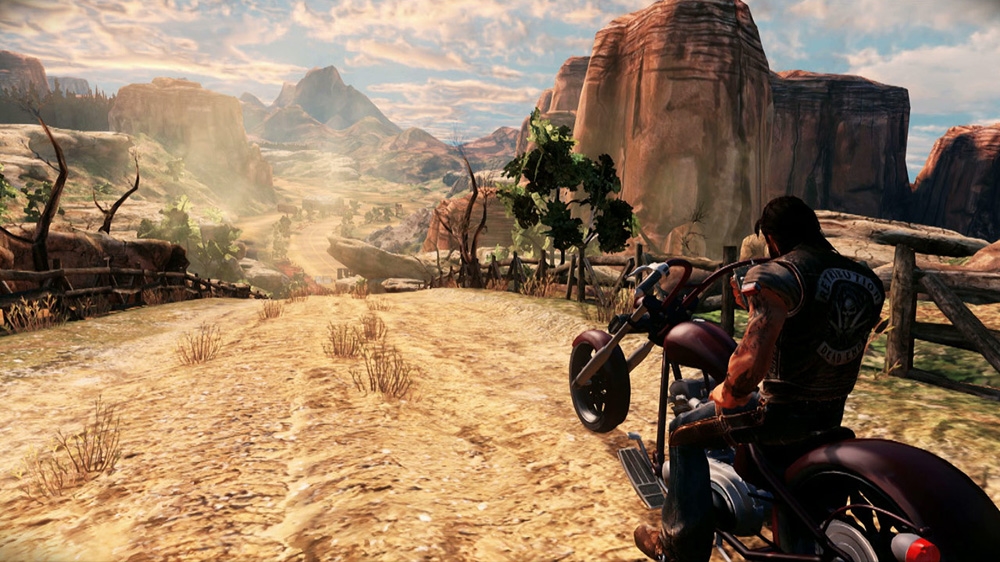 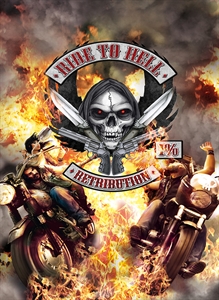 It's time for revenge! Jake Conway has just returned home from Vietnam when his younger brother is brutally murdered by a rival biker gang called “The Devil’s Hand”. Set in the outlaw era of America's Sixties, Jake takes on anyone or anything standing in the way of his bloody revenge fest - on bike, on foot and on fire. Join the Retribution!