Rise of the Martian Bear 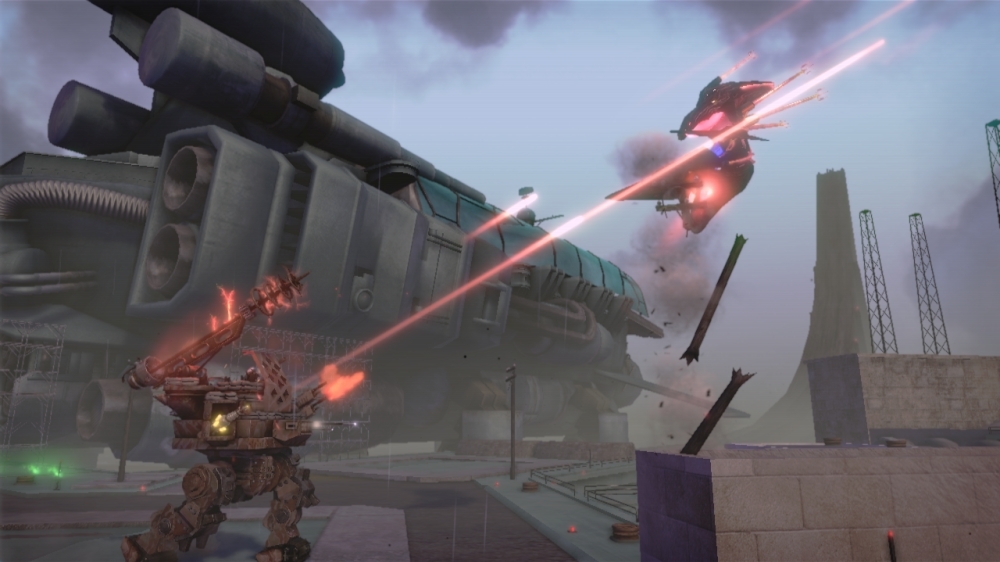 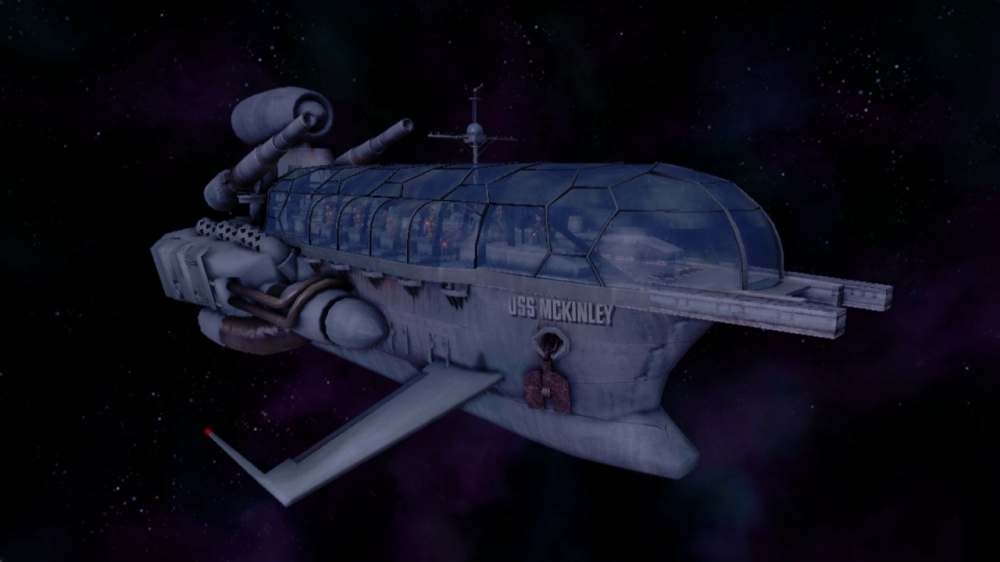 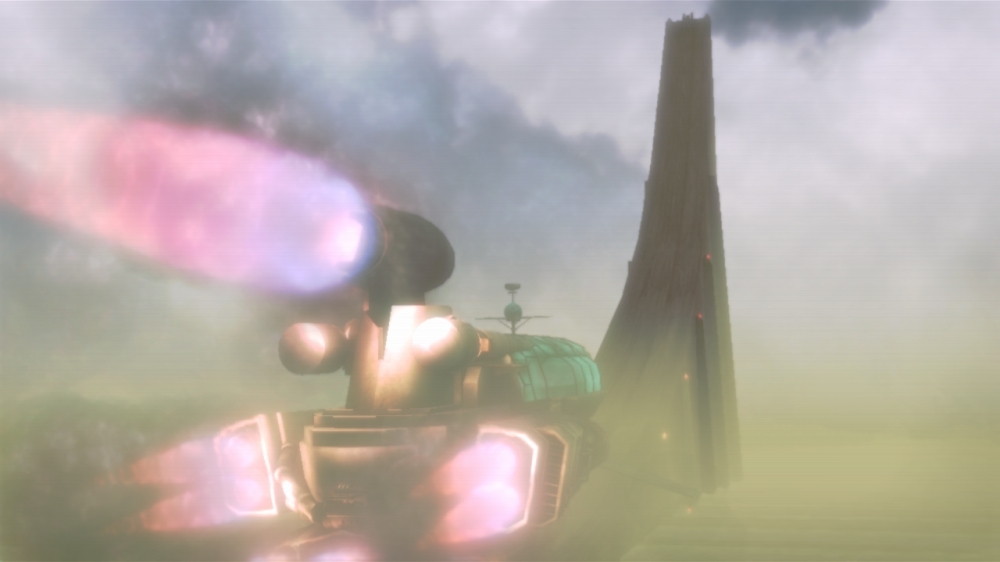 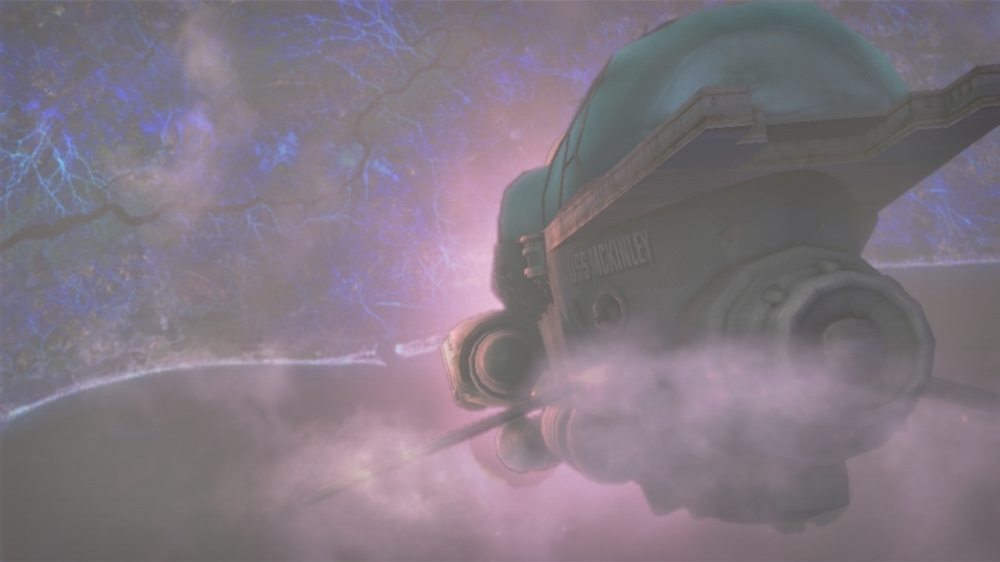 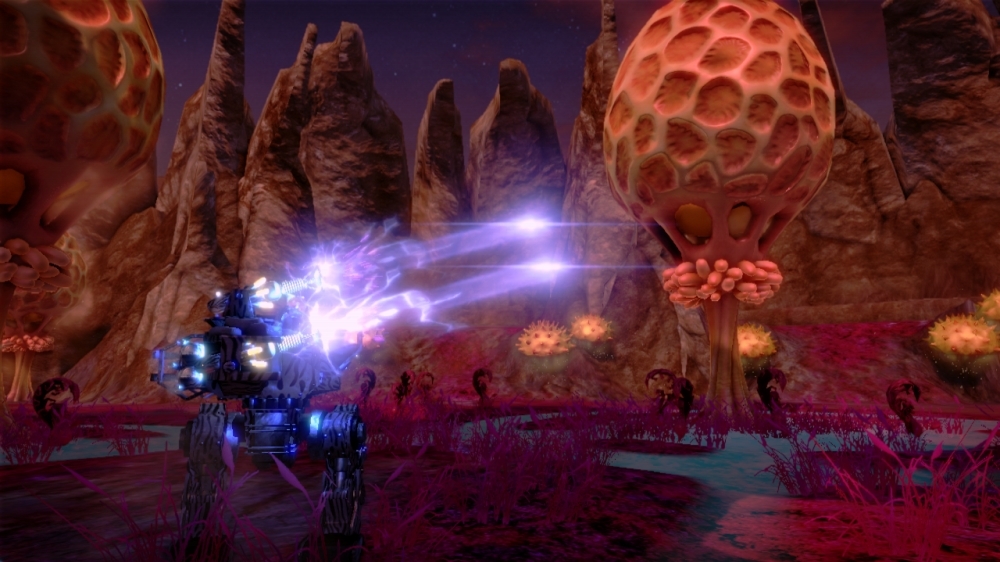 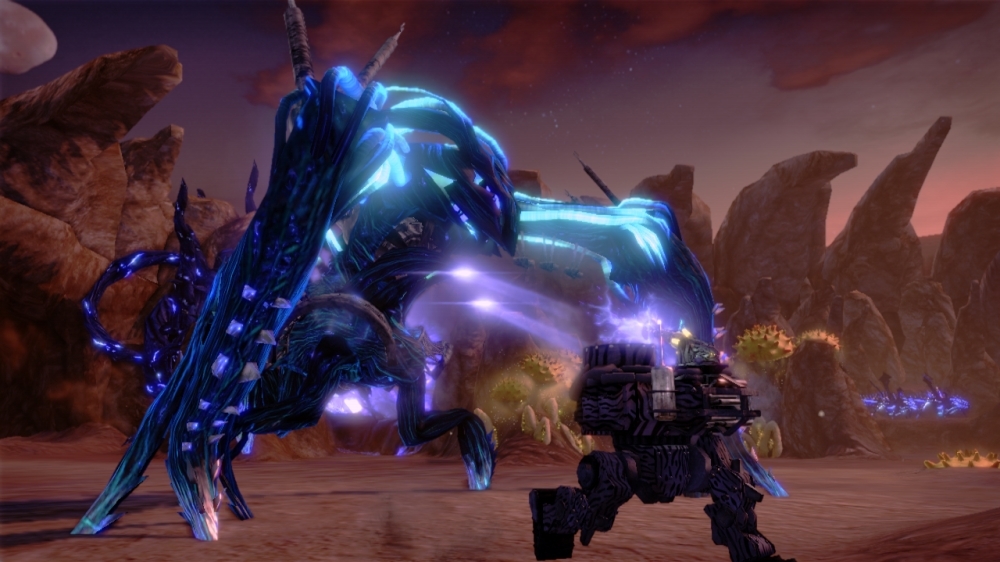 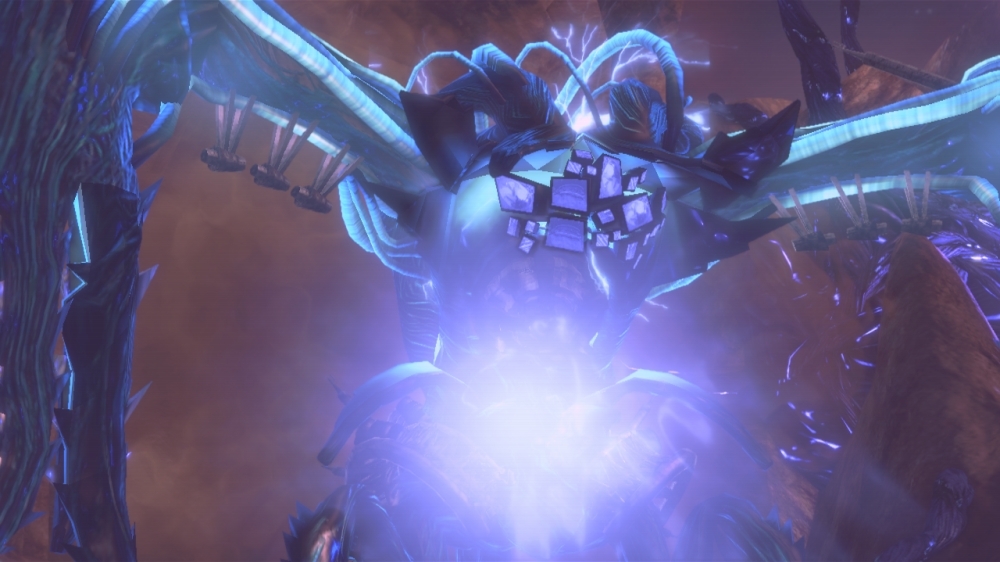 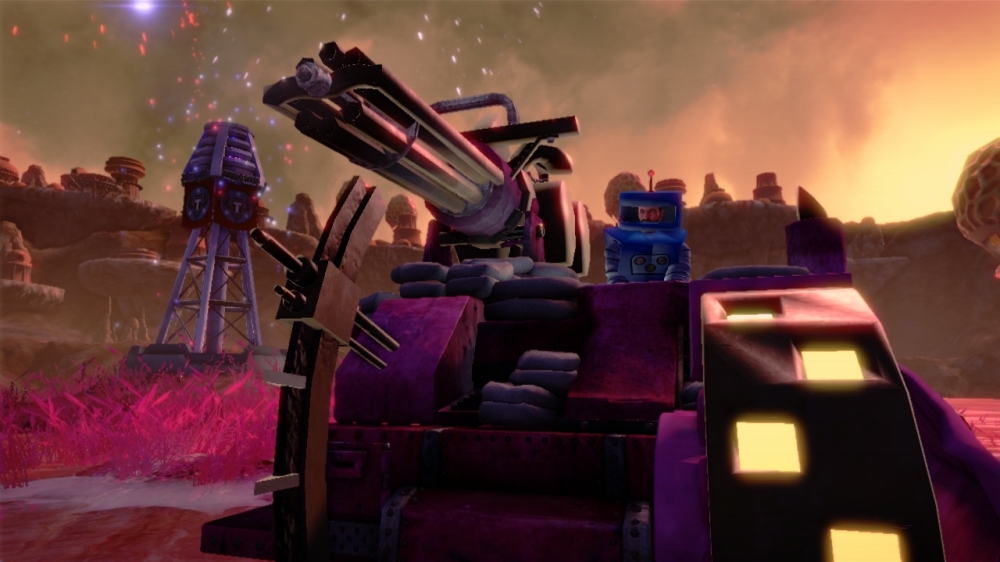 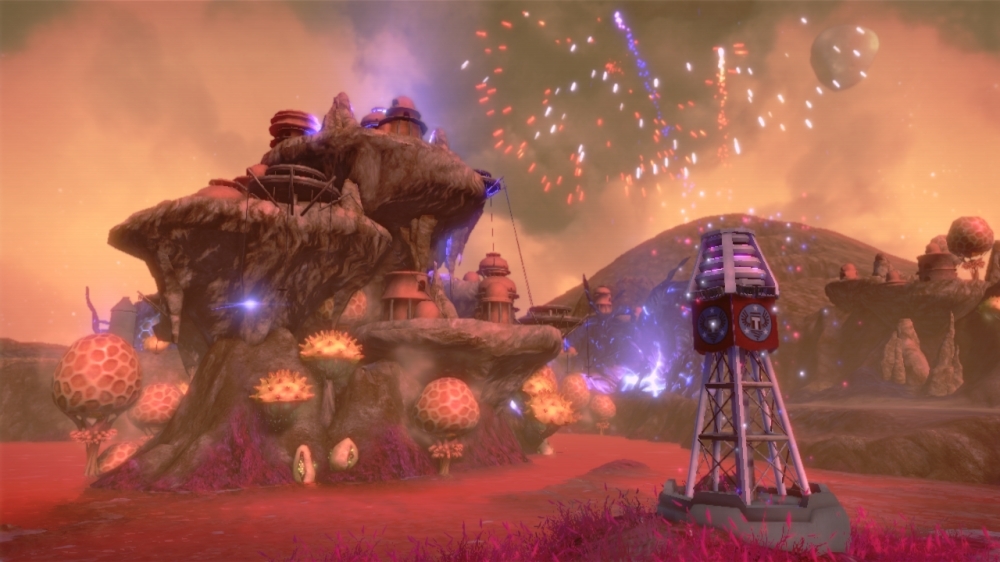 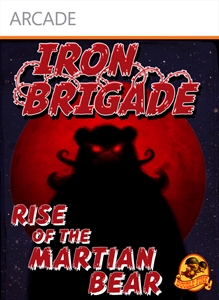 After defeating the monovision threat across Europe, Africa, and The Pacific, continue your service in the mobile trenches with Iron Brigade: Rise of the Martian Bear.  Face Vlad’s most horrific new Monovision Constructs in a brand new Martian Campaign.  Unlock over 80 new pieces of loot to battle the Tubes in 4 defense missions, 2 survival missions, and an all new Boss mission!