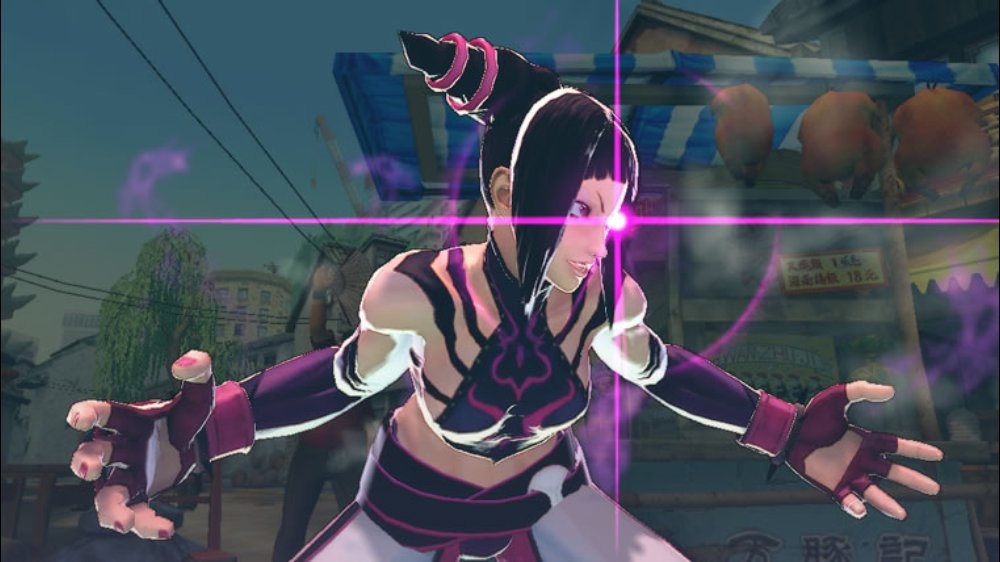 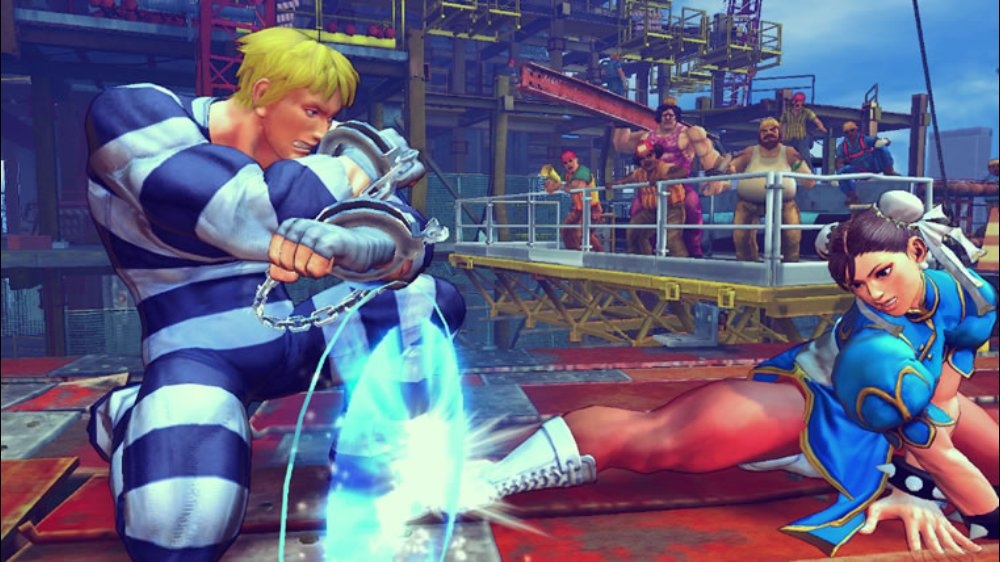 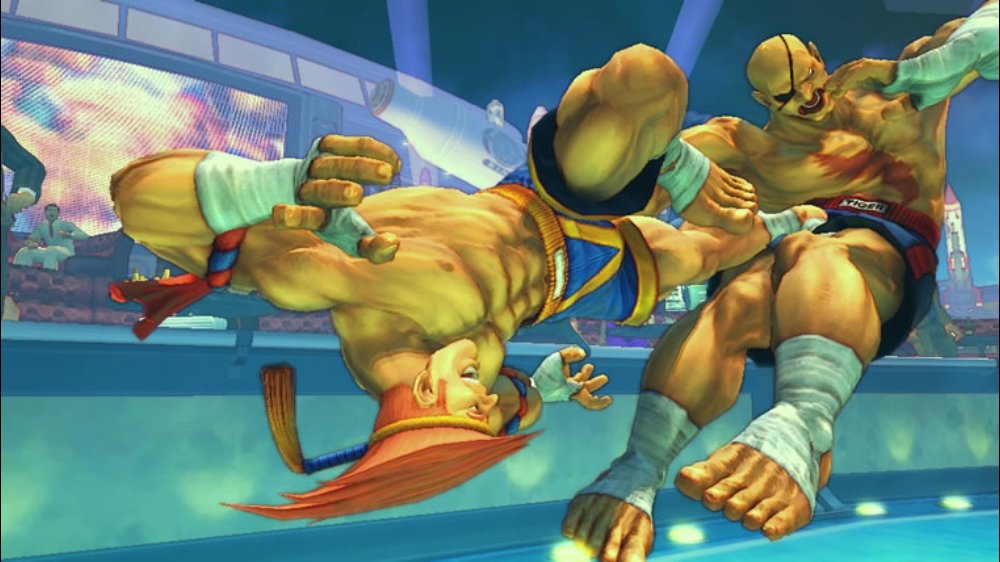 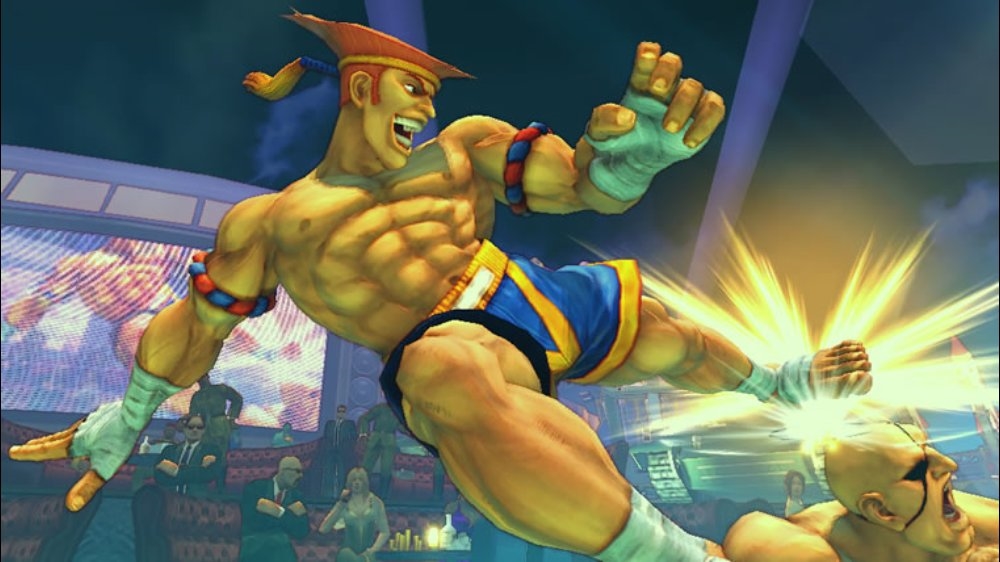 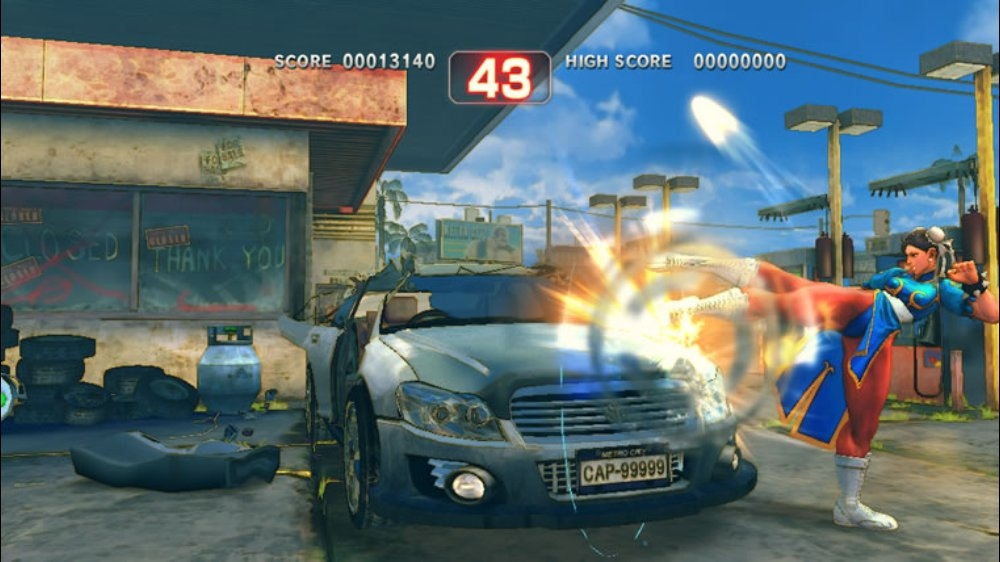 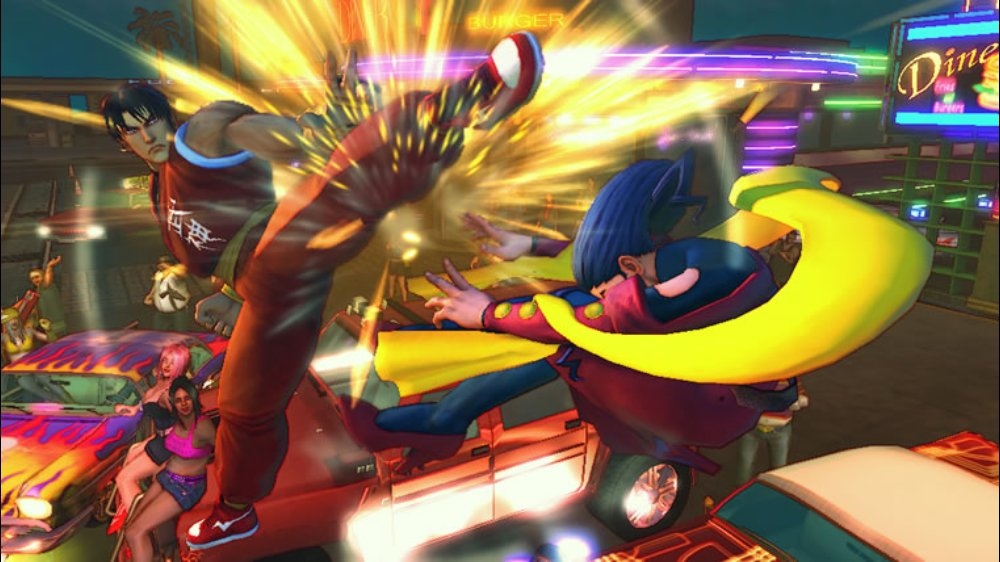 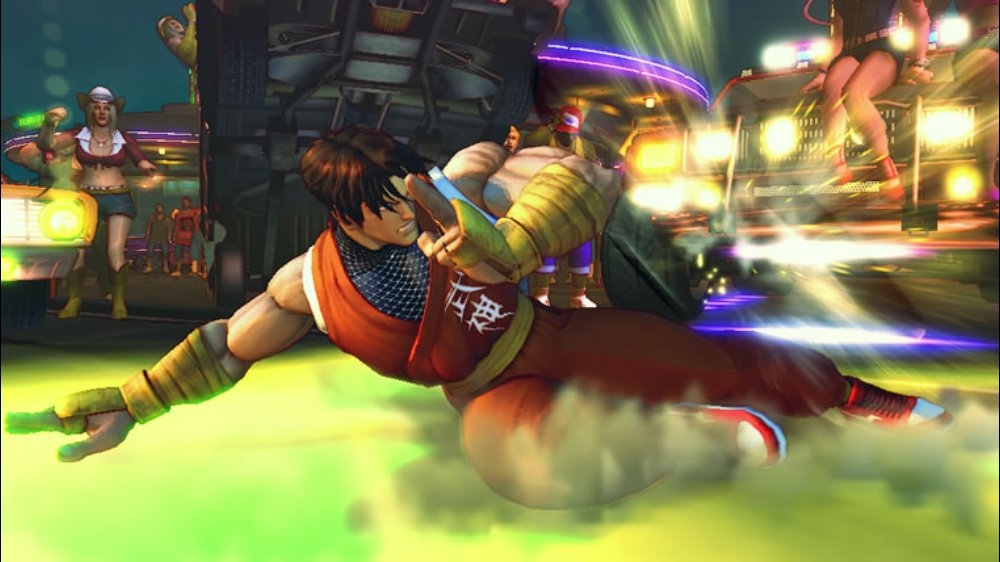 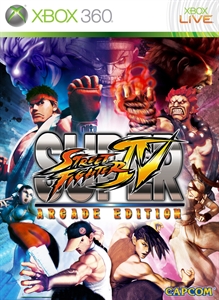 The Games on Demand version supports English, French, Italian, German, Spanish, Japanese. (Online Interactions Not Rated by the ESRB) Street Fighter IV took the world by storm and now it’s back, and more Super than ever with Super Street Fighter IV! Ten new fighters, nostalgic Bonus Stages, new spectator features and the awesome Replay Channel will draw you in for one more brutal fight!