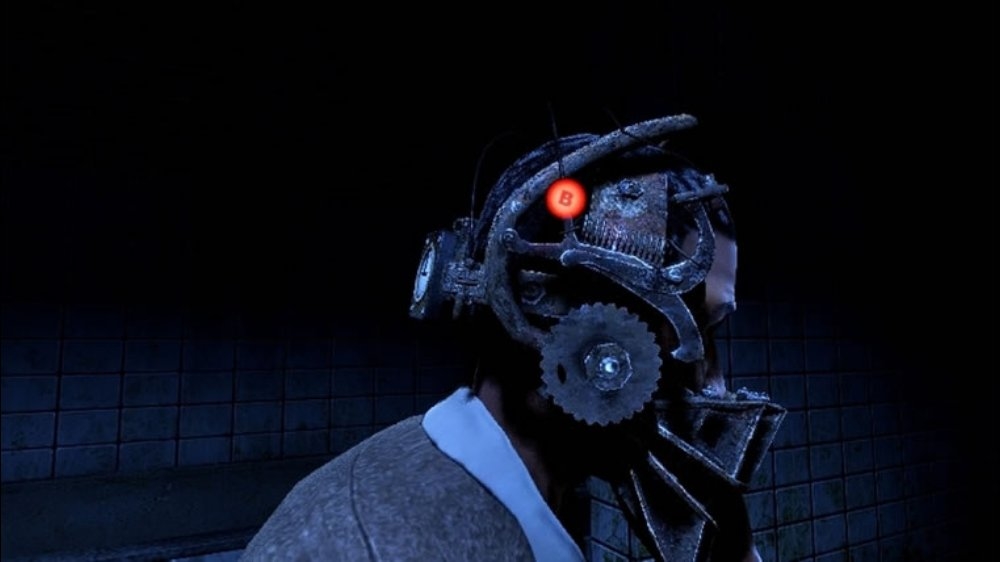 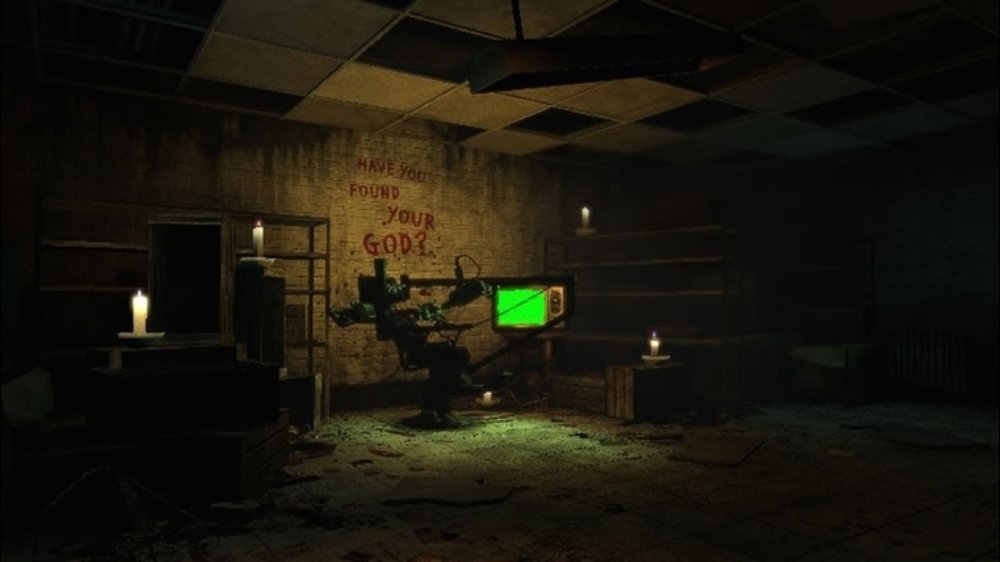 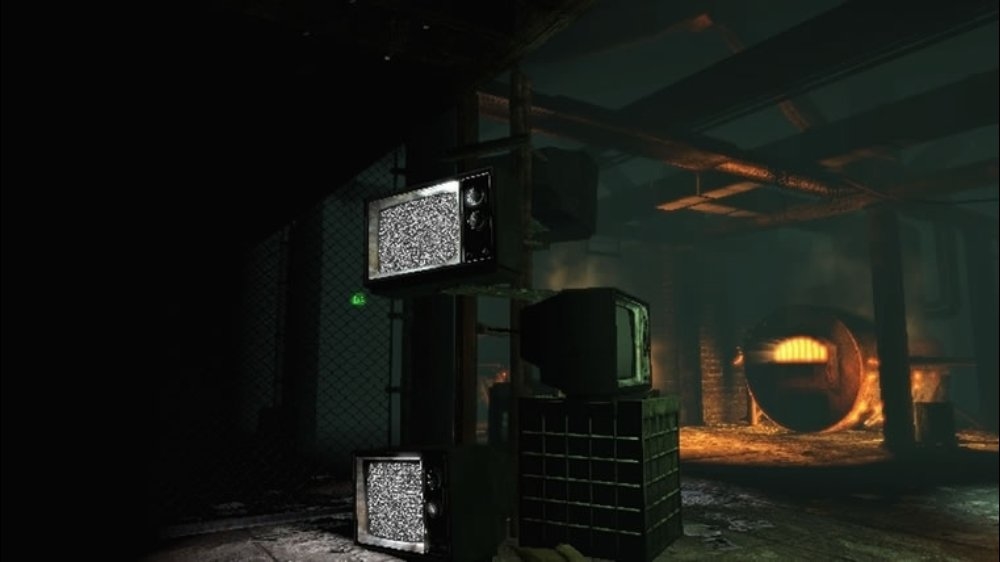 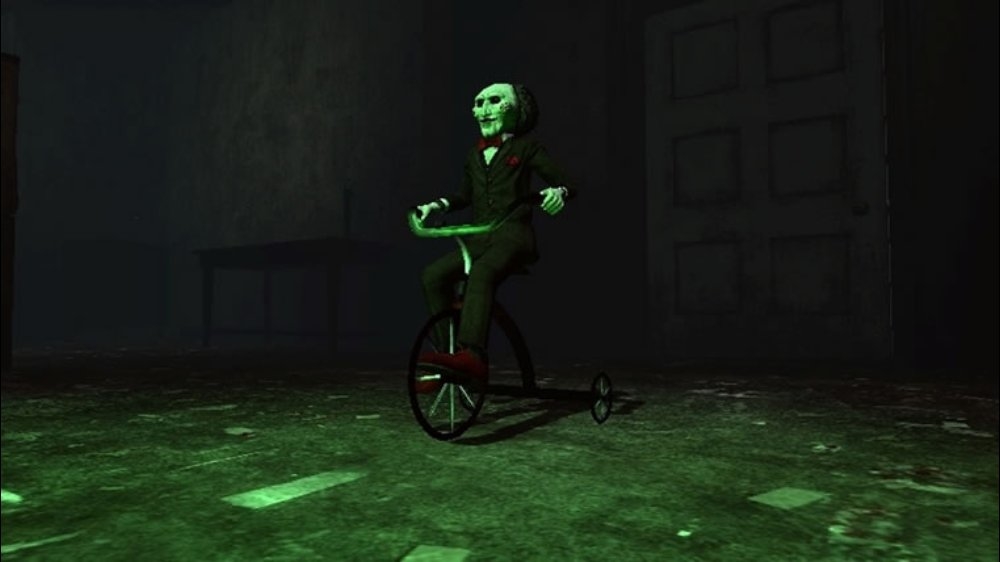 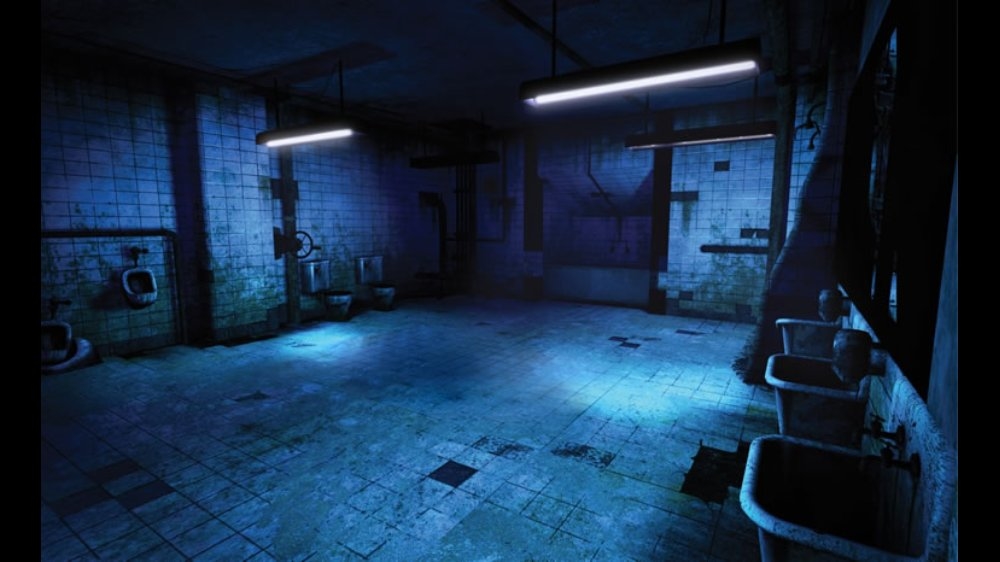 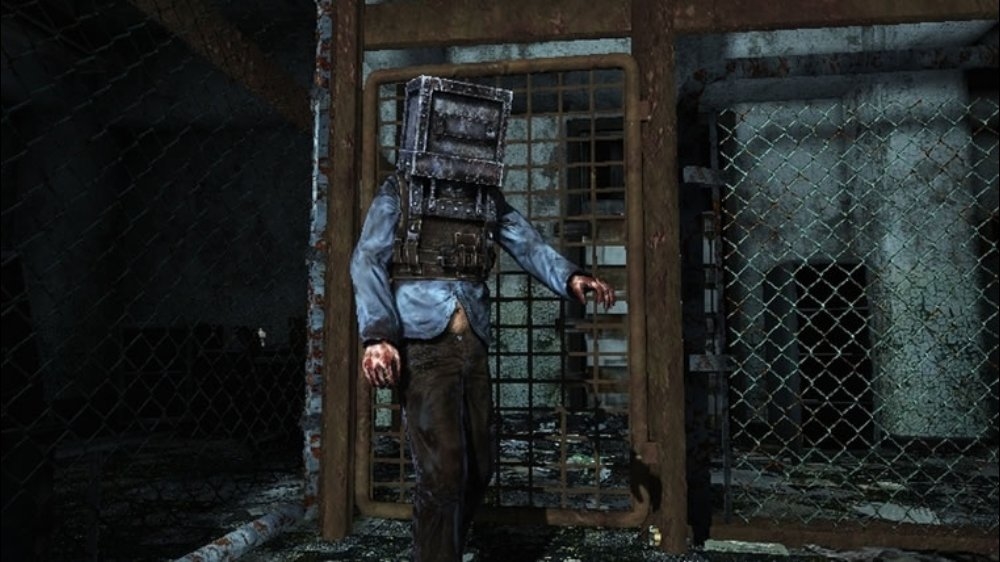 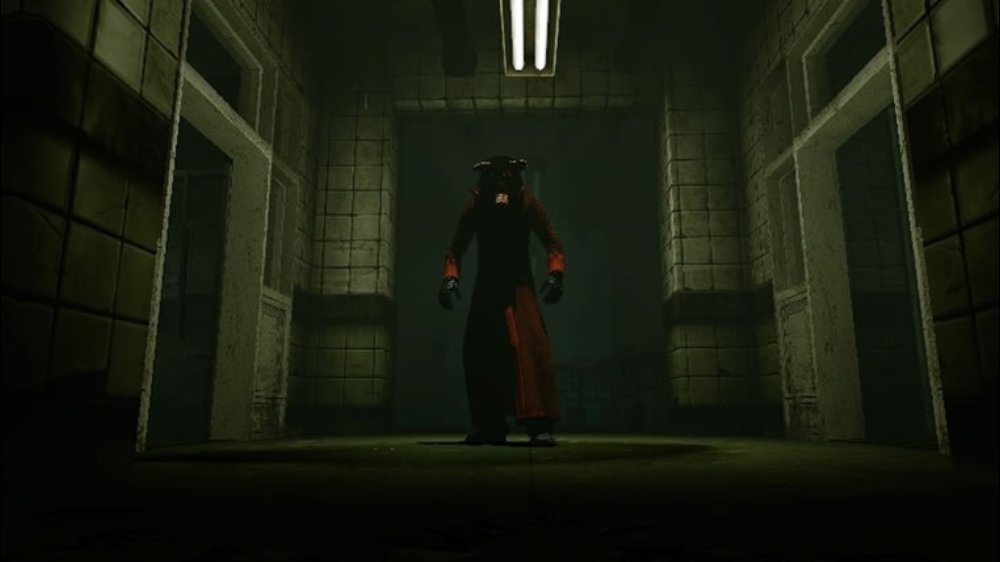 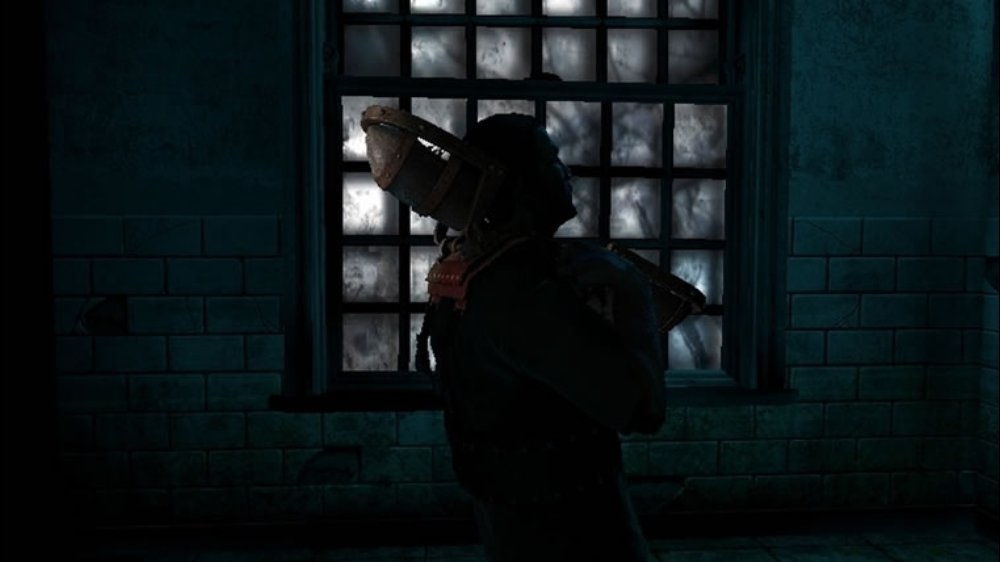 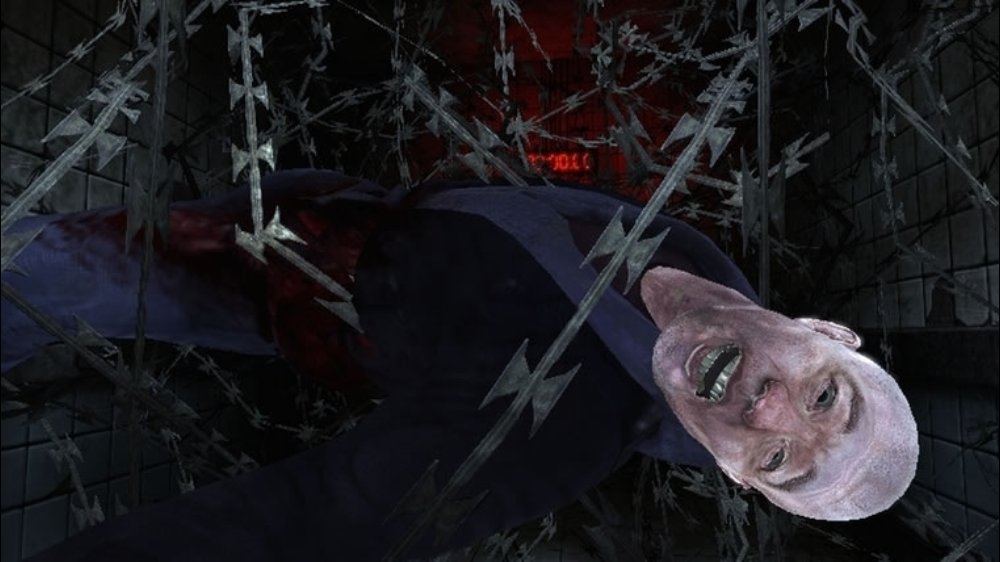 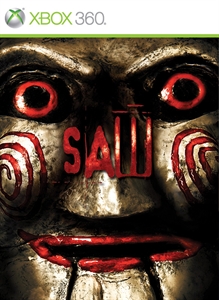 The Games on Demand version supports English, French, Spanish. Download the manual for this game by locating the game on http://marketplace.xbox.com and selecting “See Game Manual". Jigsaw has killed your partner and destroyed your life. Now he has trapped you in an abandoned insane asylum that he alone controls. If you can defeat his brutal traps and survive, you may just discover the truth behind what drives this twisted serial killer. SAW is a third-person perspective, survival horror game based on the SAW film franchise. The game features many of the deadly mechanical traps seen in the film, as well as terrifying new ones.