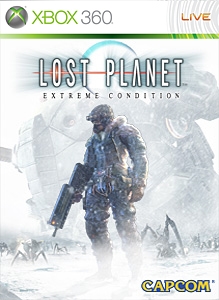 Standing outside of Yuri’s door, Wayne overhears a very strange conversation between Yuri and two NEVEC soldiers. The soldiers tell Yuri to meet at a rendezvous point, and Yuri agrees seeing no problem with NEVEC’s “request”. Wayne can’t believe his ears! When Wayne confronts him, Yuri explains that he and NEVEC seek similar goals in warming the planet for humans to terraform and live comfortably. He and NEVEC are working together on something called the “Frontier Project”. But isn’t Yuri lying to Luka and Rick? And who is Dr. Isenburg? (Not Rated)