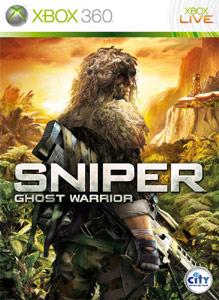 The Latin nation of Isla Trueno suffers under a tyrannical ruler and as Marine sniper Sgt. Tyler Wells, you have been sent on a covert mission deep into its jungles to aid the rebellion, one head shot at a time. Outfitted in a ghillie suit that renders you virtually invisible in the dense foliage, you must stalk an enemy whose knowledge of the terrain is superior to yours. Can you deal crippling blows to the dictatorship as a top ranked sniper? Are you tough enough to succeed in a close quarter battle as a member of a hard charging Delta Force assault team hell-bent on liberating the oppressed nation?