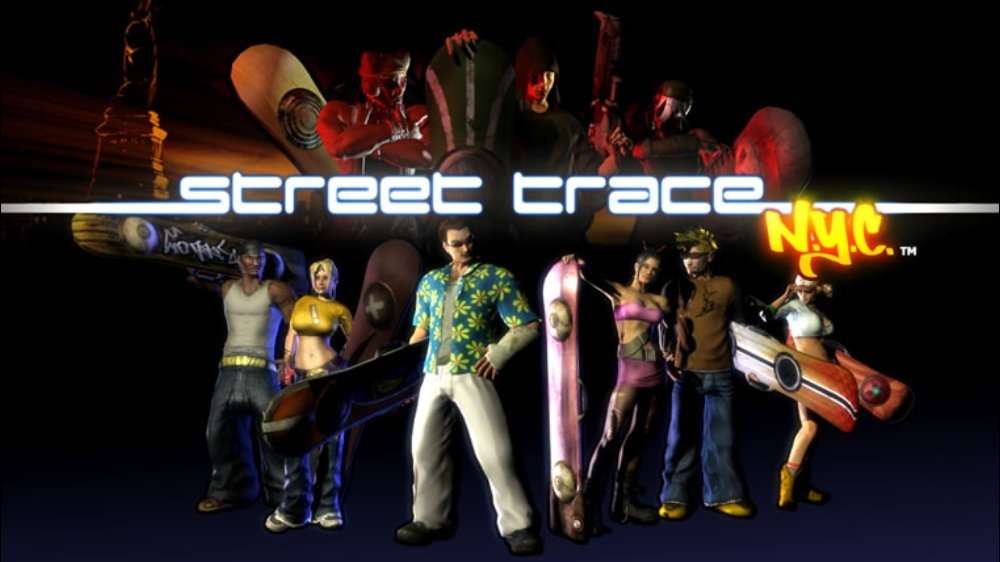 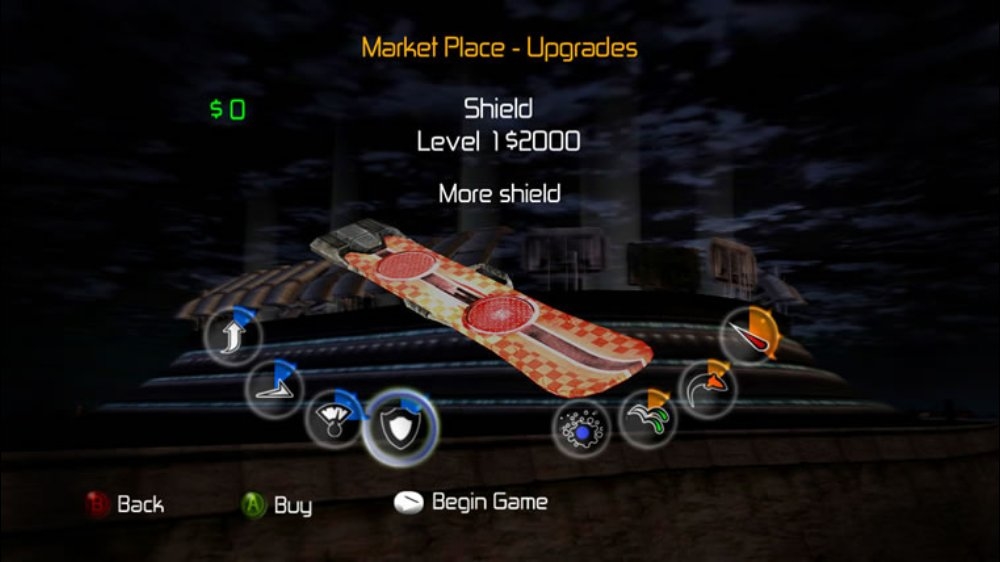 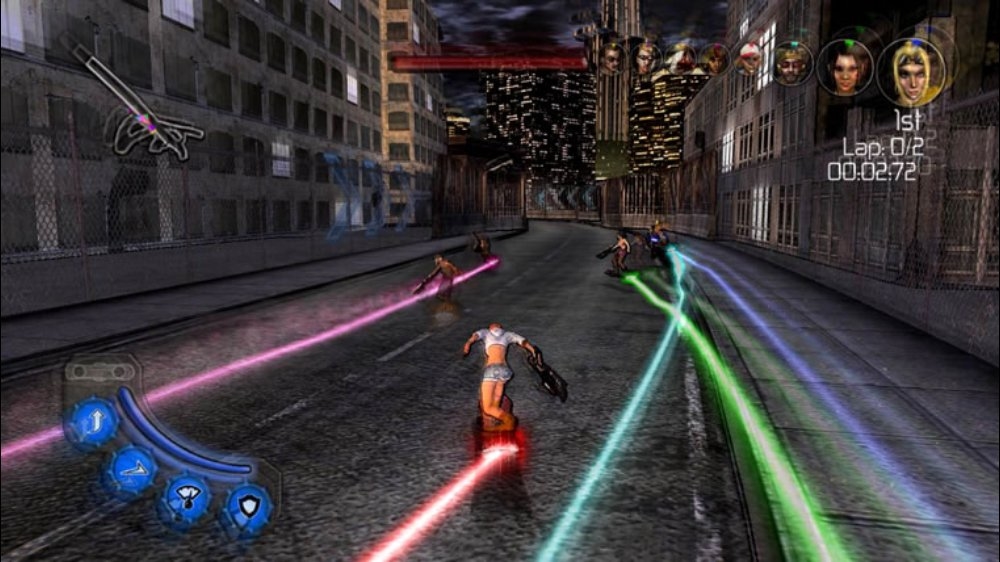 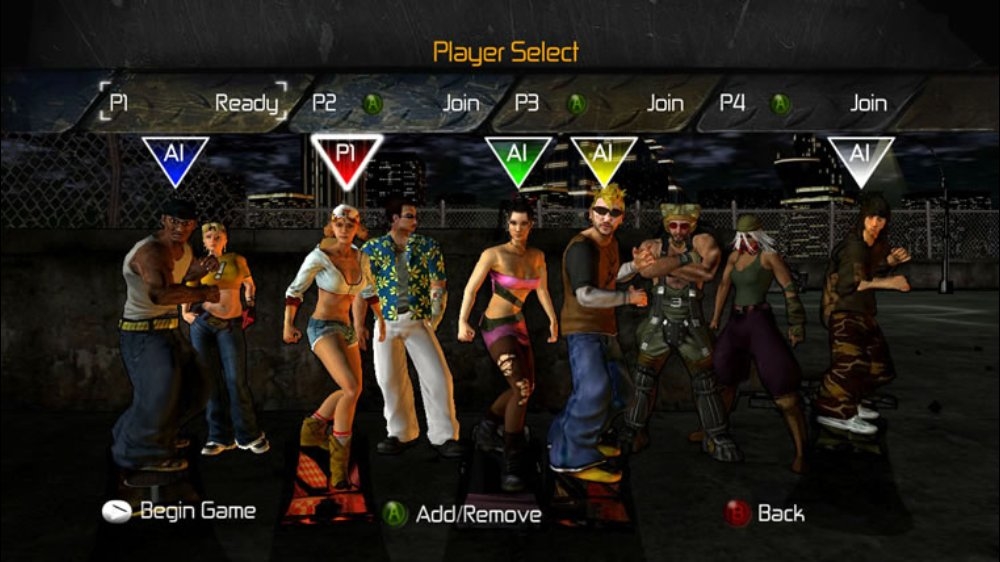 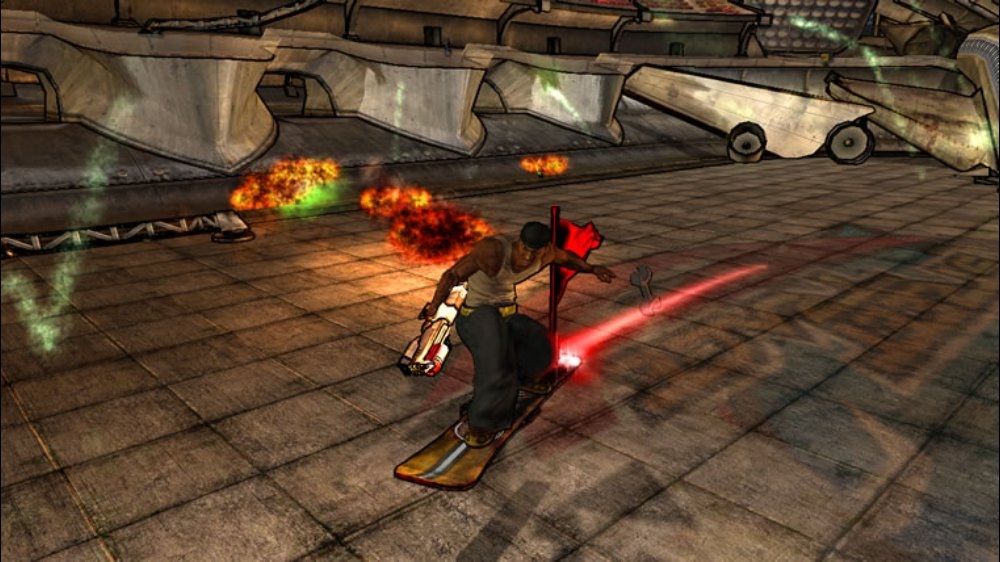 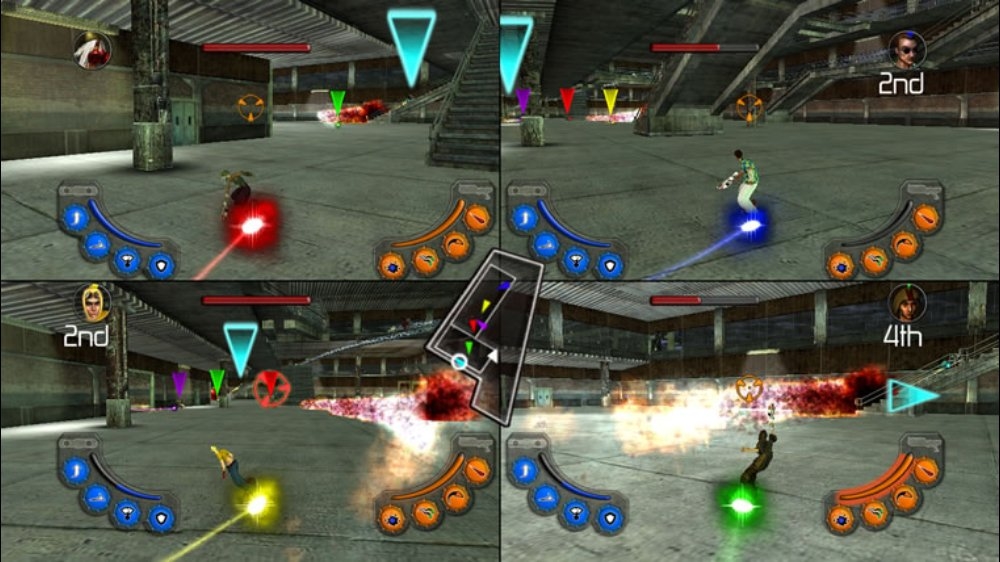 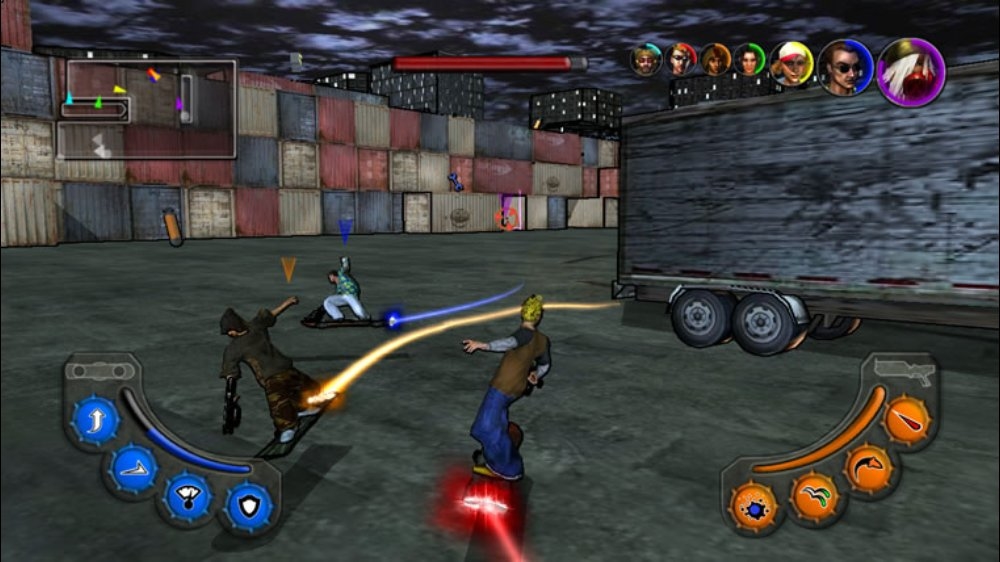 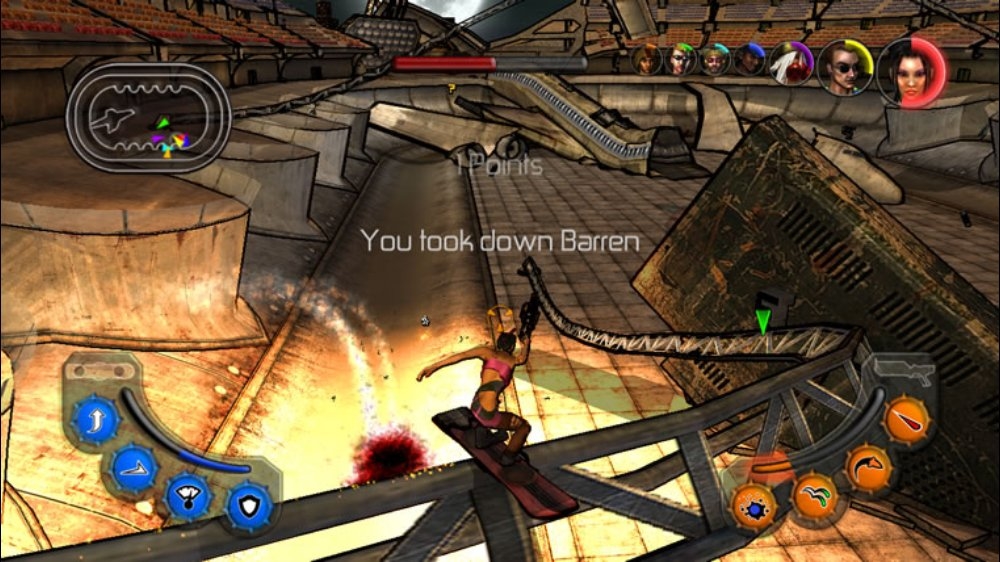 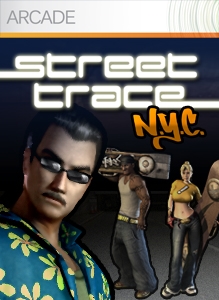 Single Player, Xbox Live Multiplayer 1-8, HD (High Definition). Buy the full version of Street Trace:NYC! You get upgradeable weapons and boards, nine playable characters, six areas, and seven rule sets. Beat the Single-Player Campaign by winning Platinum Medals in all five Tournaments and Time Trials. Battle with up to four players in split-screen or eight players on Xbox Live®. Medals and best Lap Times appear on the Xbox Live leaderboards. Earn achievements to raise your gamerscore. There are no refunds for this item. For more information, see www.xbox.com/live/accounts.