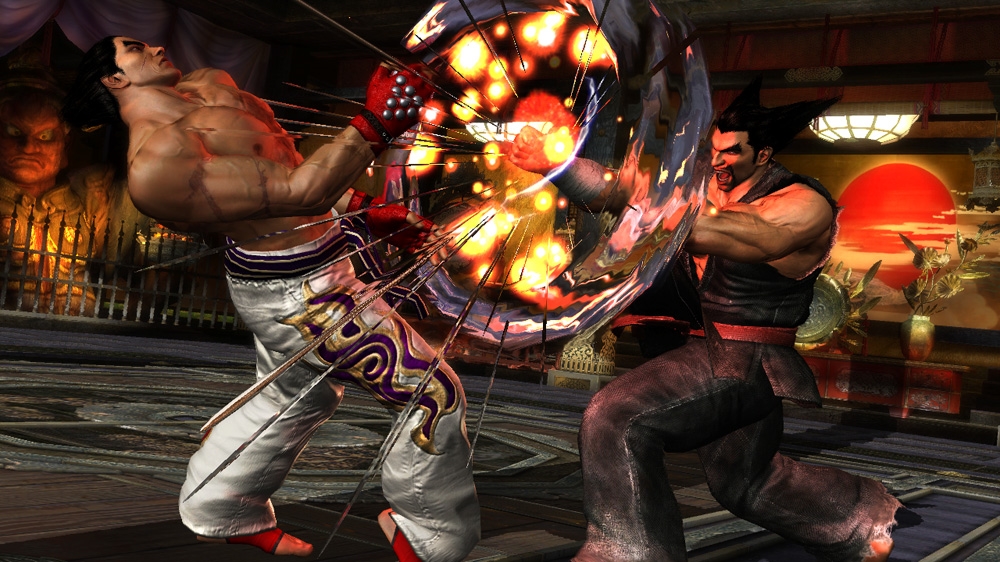 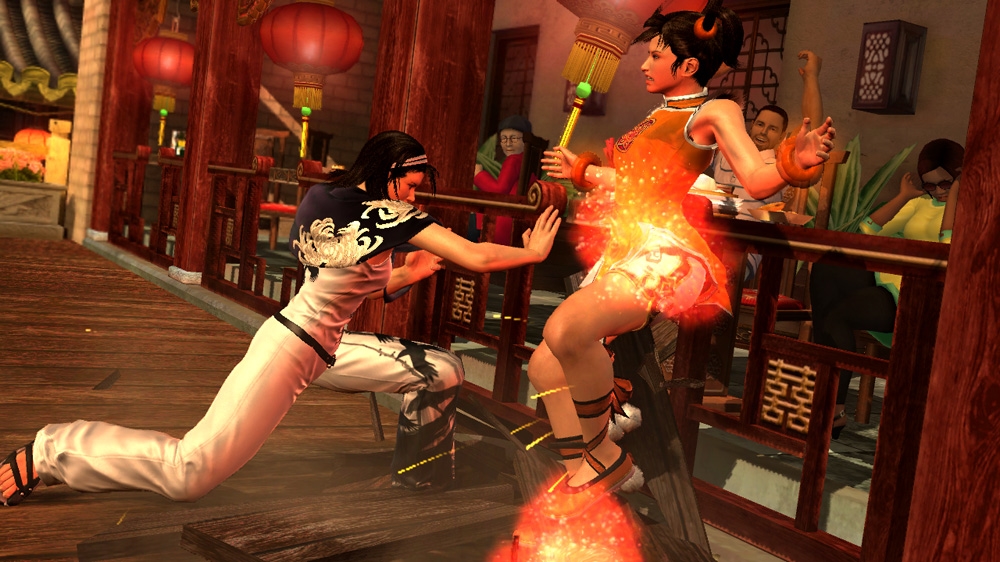 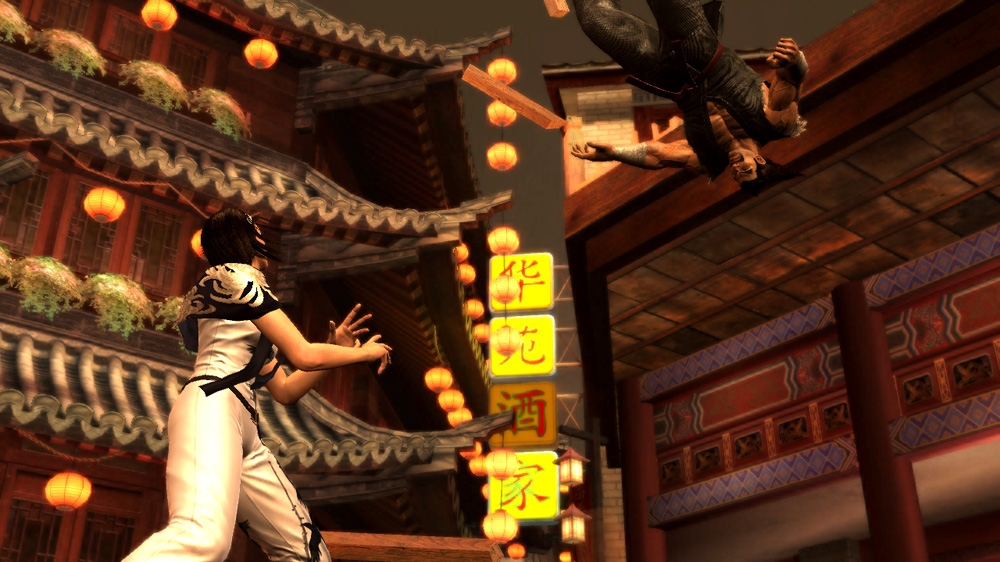 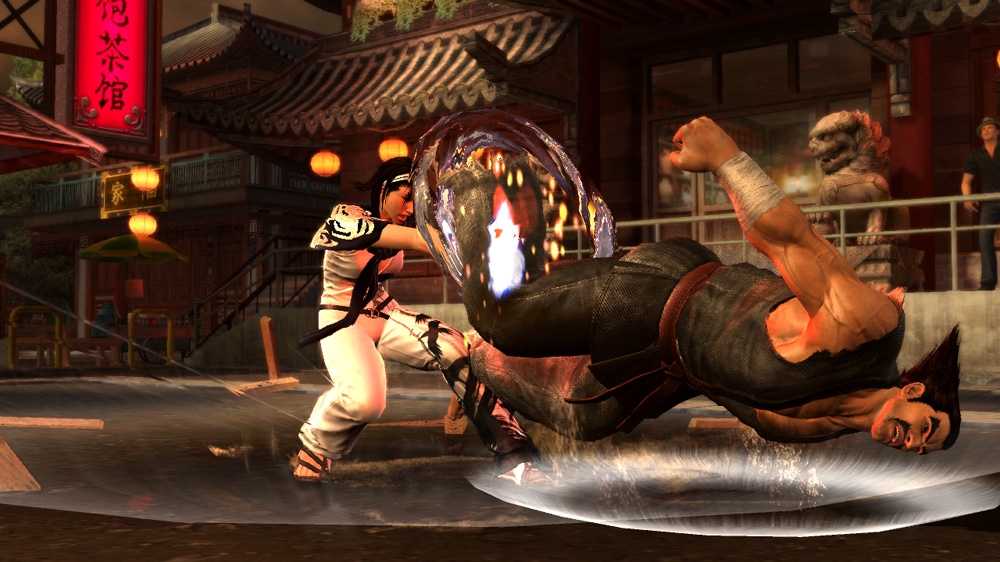 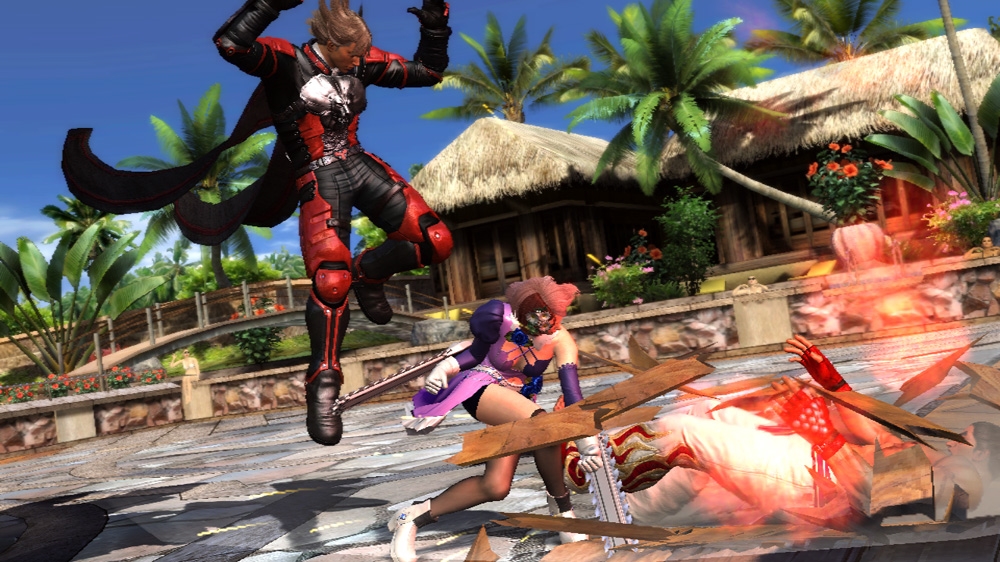 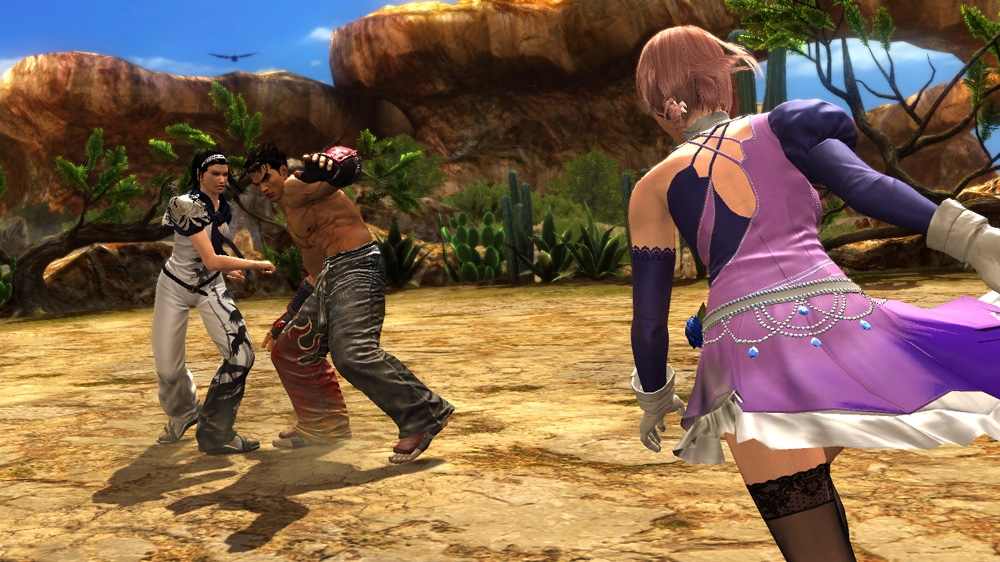 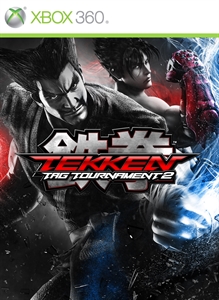 The Games on Demand version supports English, French, Italian, German, Spanish, Russian, Japanese, Korean. Download the manual for this game by locating the game on http://marketplace.xbox.com and selecting “See Game Manual". WE ARE TEKKEN! Join the world's greatest fighters to swap blows in action-packed battles! Choose from a massive cast of characters and unleash your most vicious combos to claim ultimate victory!