TRANSFORMERS: Dark of the Moon 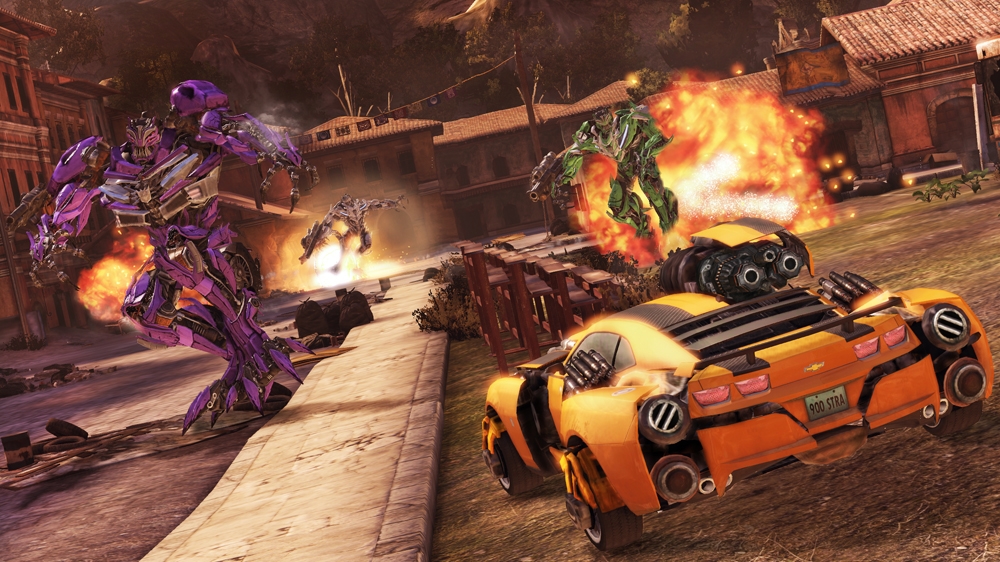 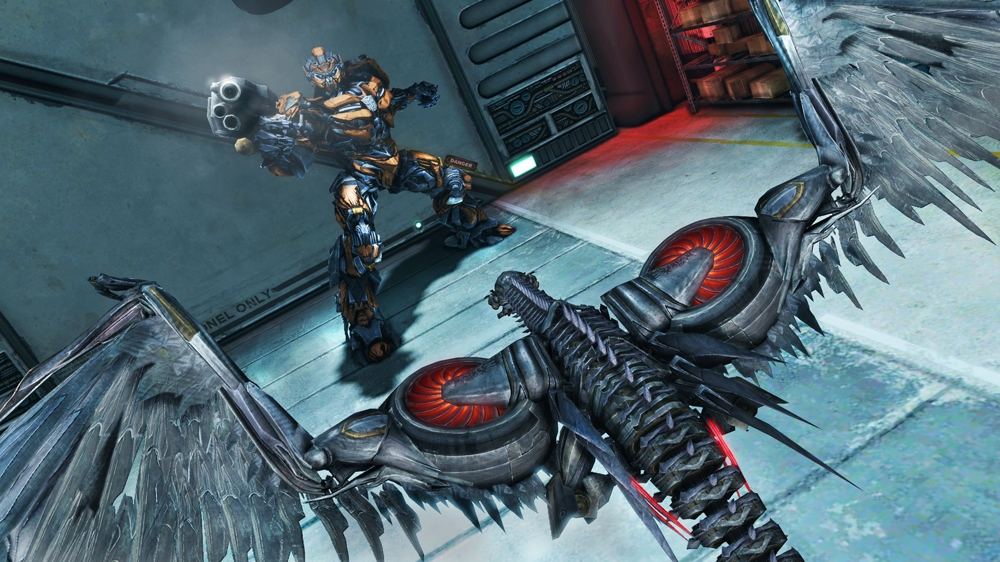 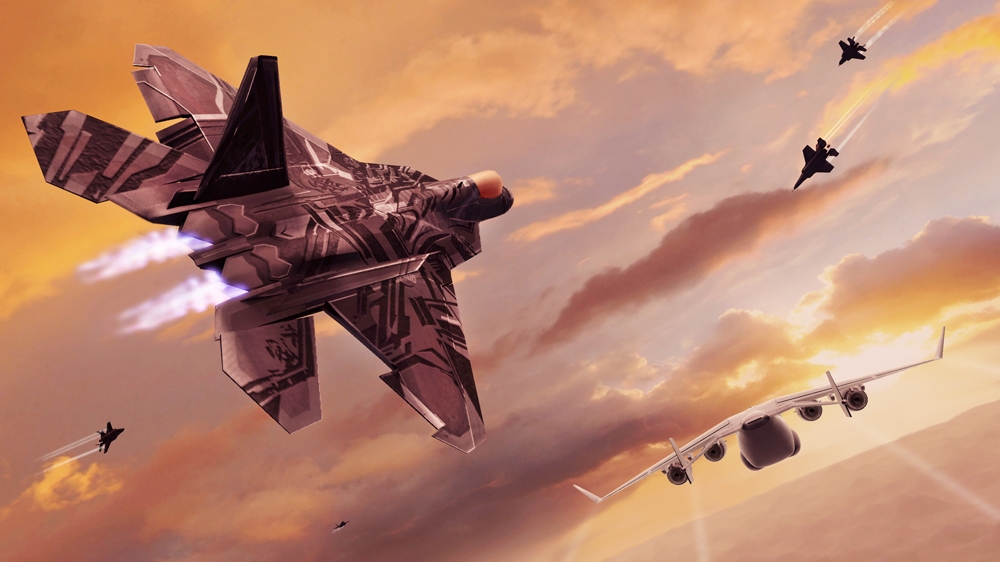 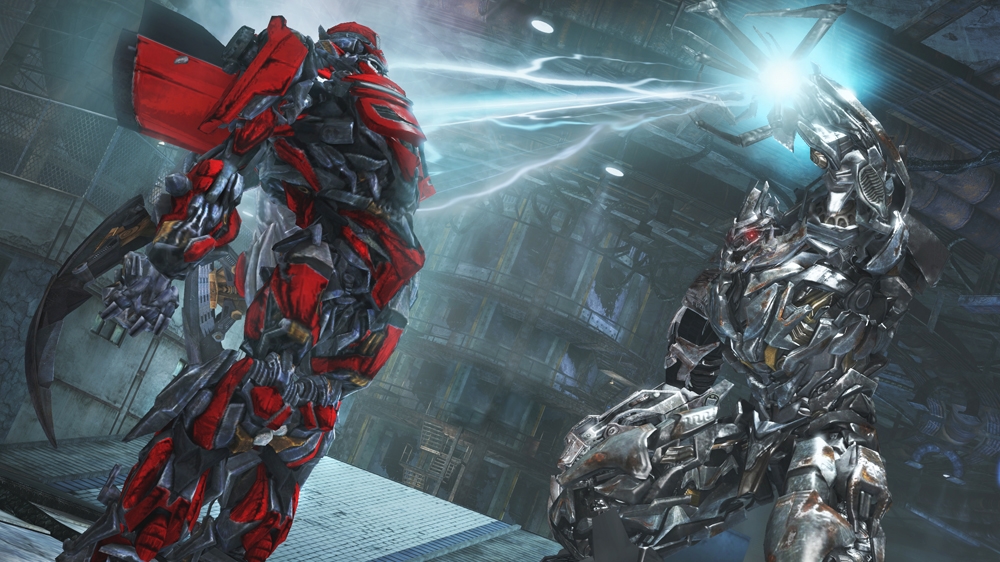 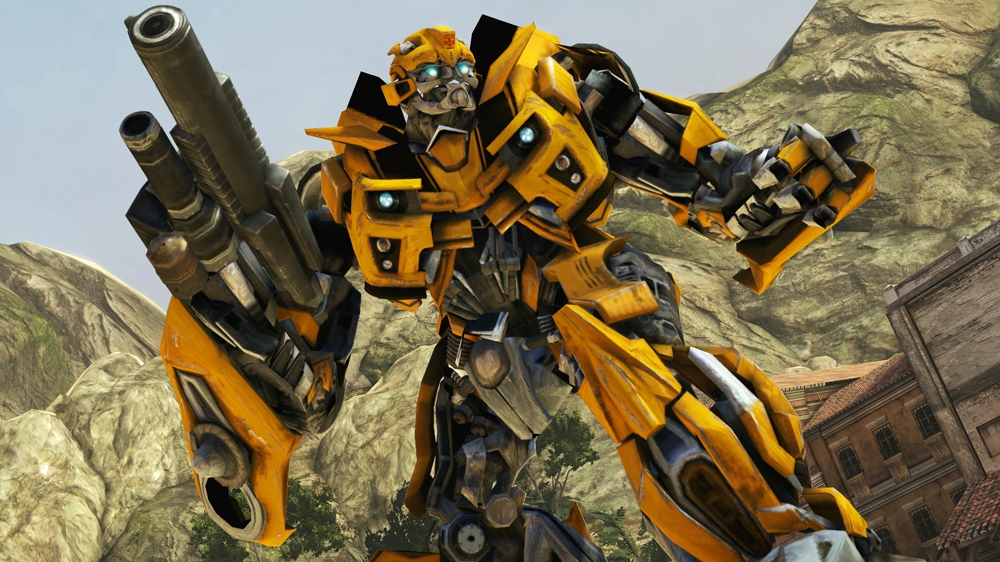 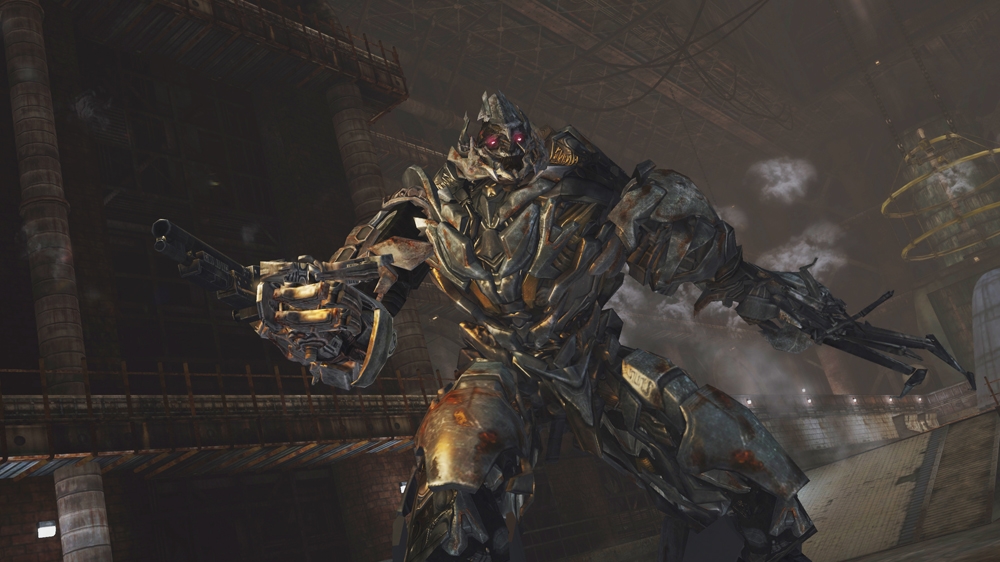 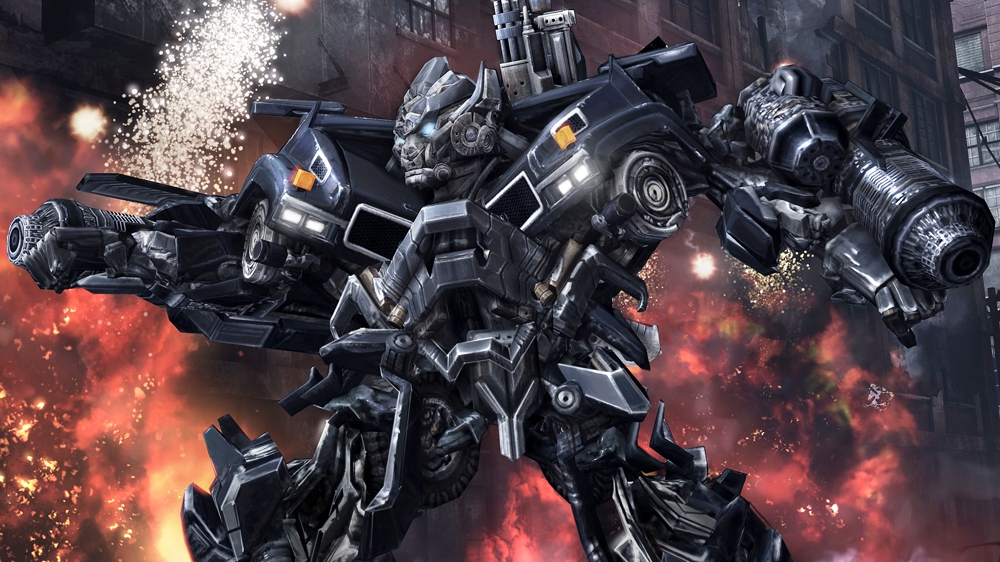 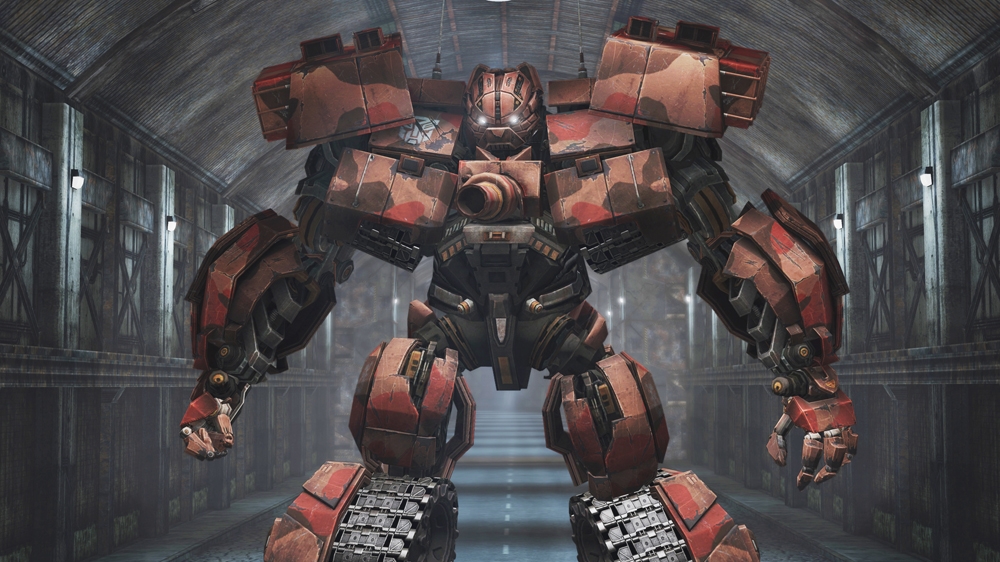 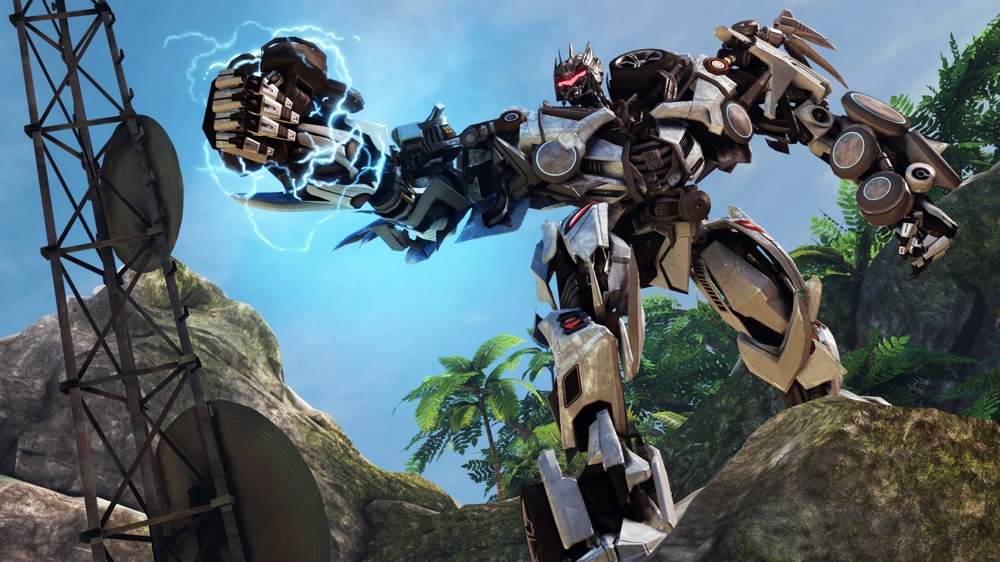 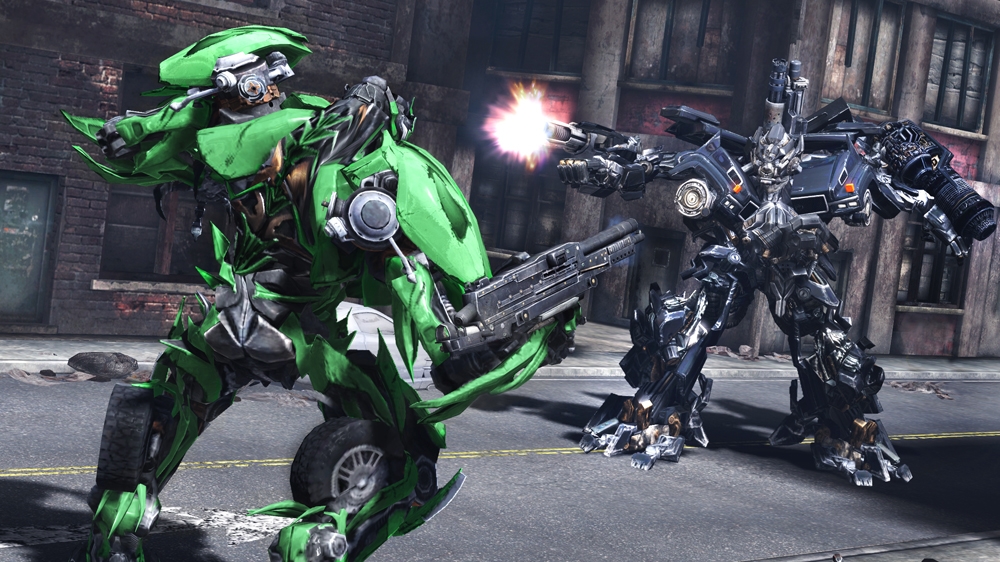 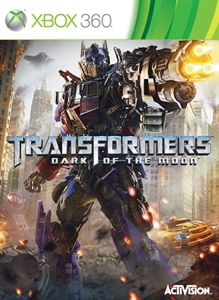 The Games on Demand version supports English, French, Italian, German, Spanish. The TRANSFORMERS: Dark of the Moon video game thrusts players directly into an original prologue storyline to experience the epic battles on Earth that will shape the events of the blockbuster film. Armed with a new gameplay mechanic called Stealth Force, fans will be able to instantly convert to a third, hybrid state that combines the weapons and firepower of Robot Mode with the agility and maneuverability of Vehicle Mode. Set in unique environments around the world such as the Jungles of Central America, Siberian military facilities, Detroit Cityscapes and more, the game lets players assume the roles of a diverse roster of everyone’s favorite TRANSFORMERS from the movie through a heart-pounding campaign to save mankind. Additionally, fans can play the game with or against their friends through intense, online multiplayer game modes as their favorite iconic characters.