The Bluecoats - North vs South 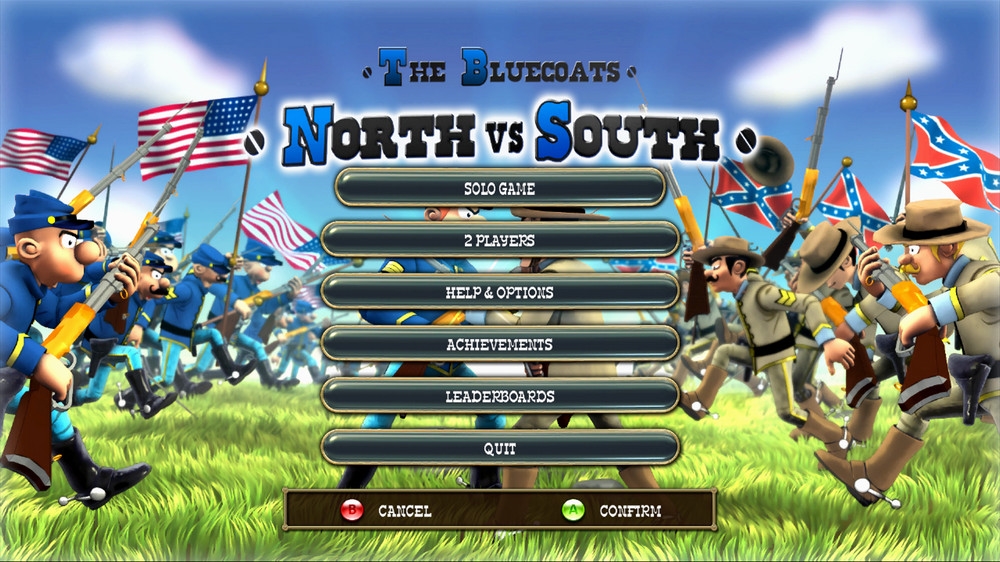 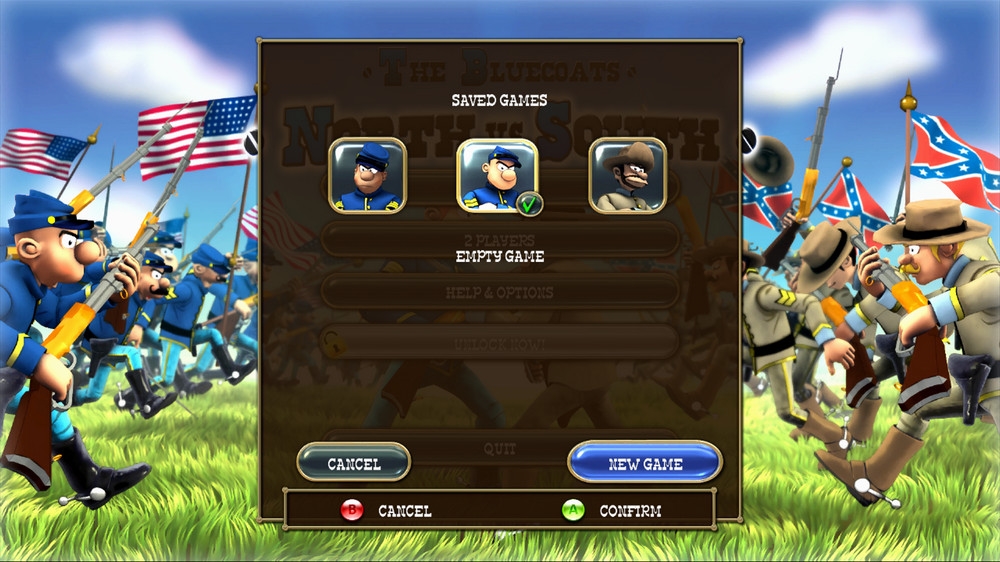 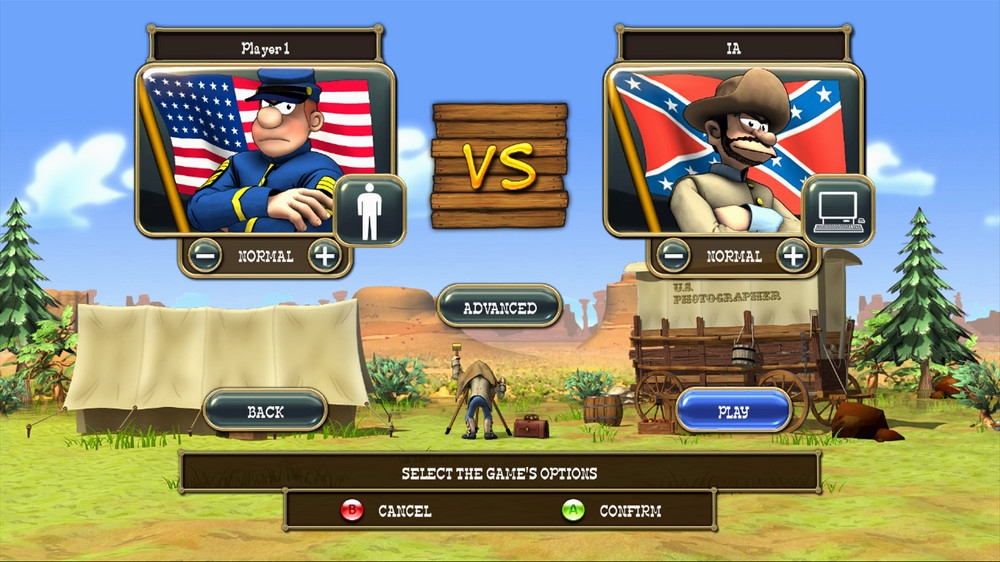 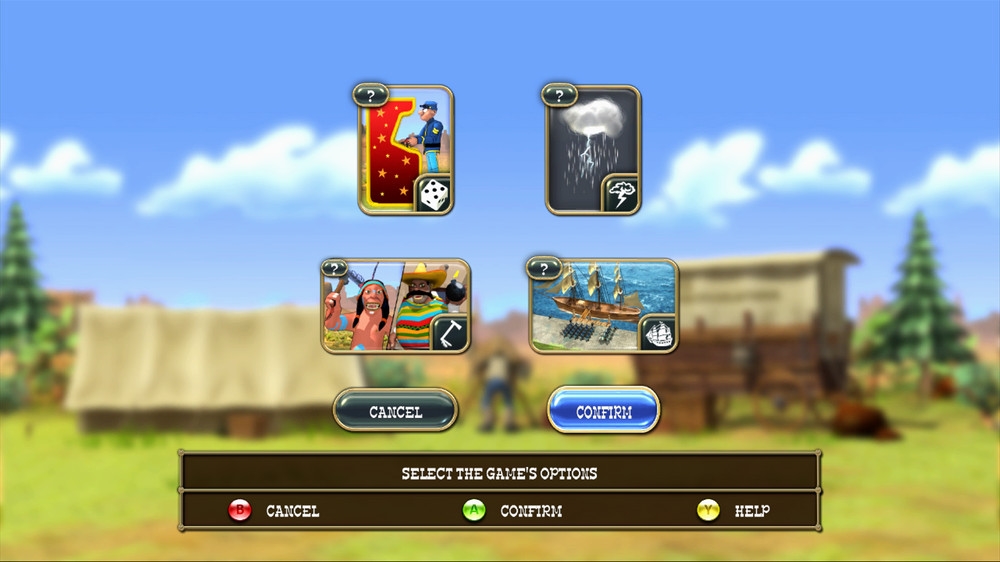 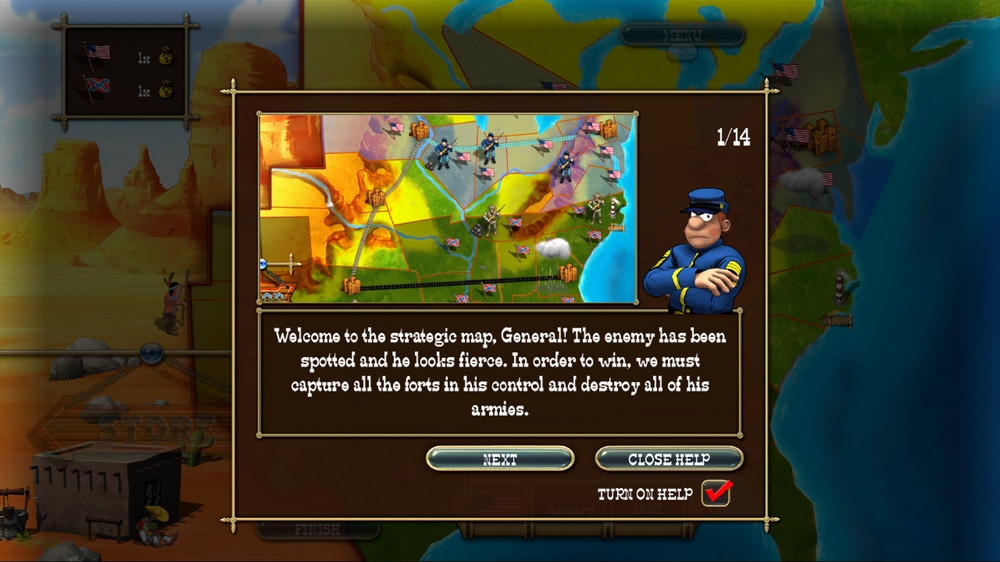 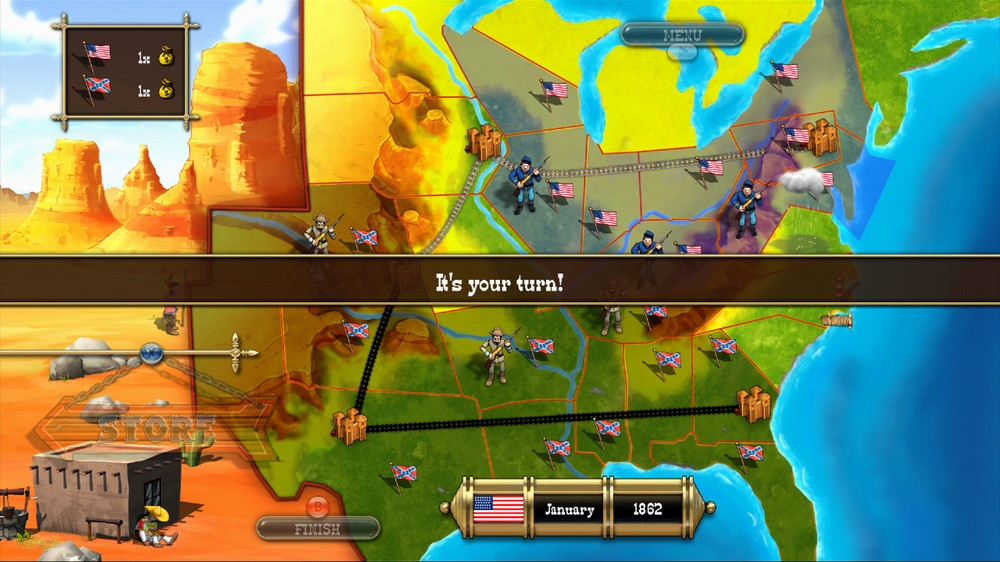 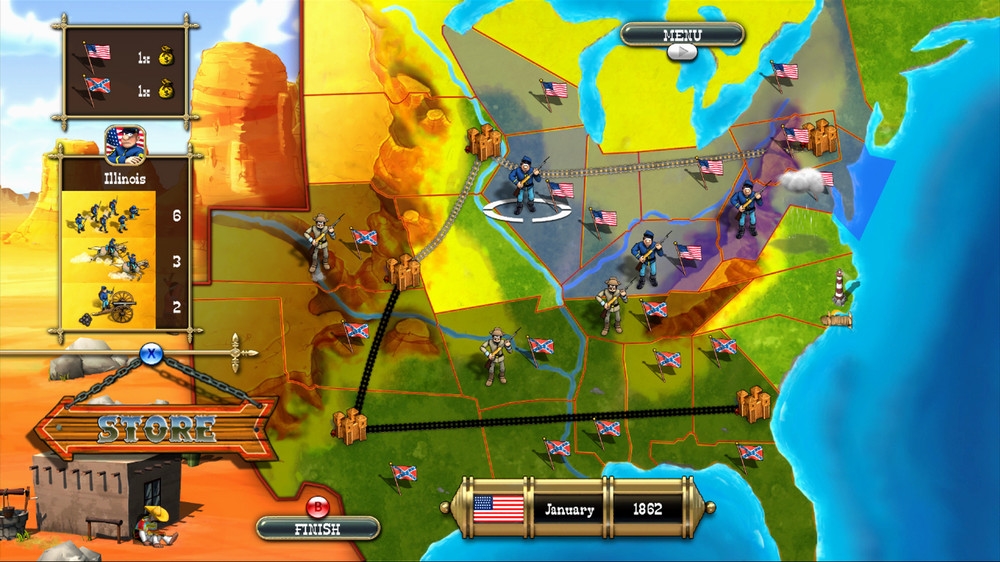 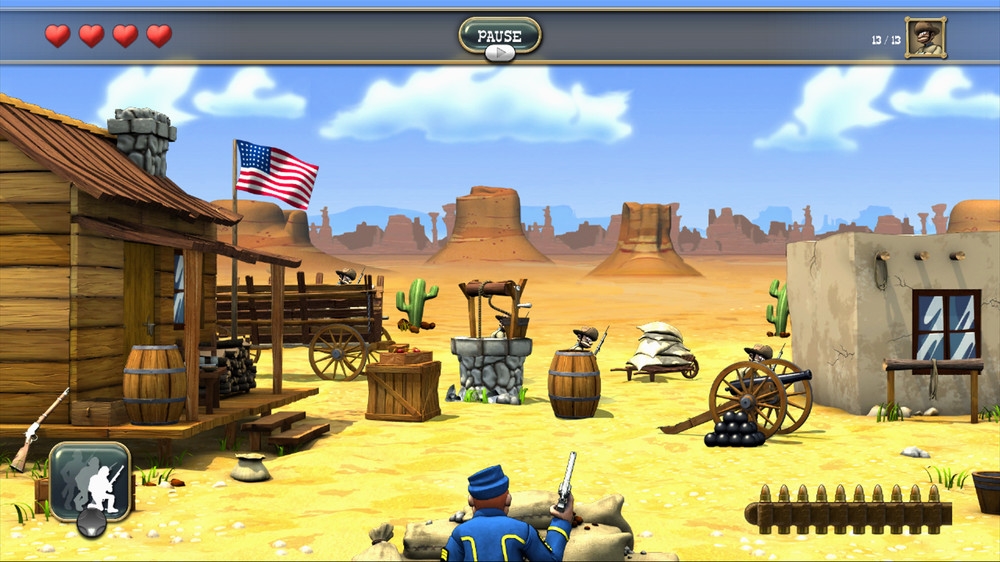 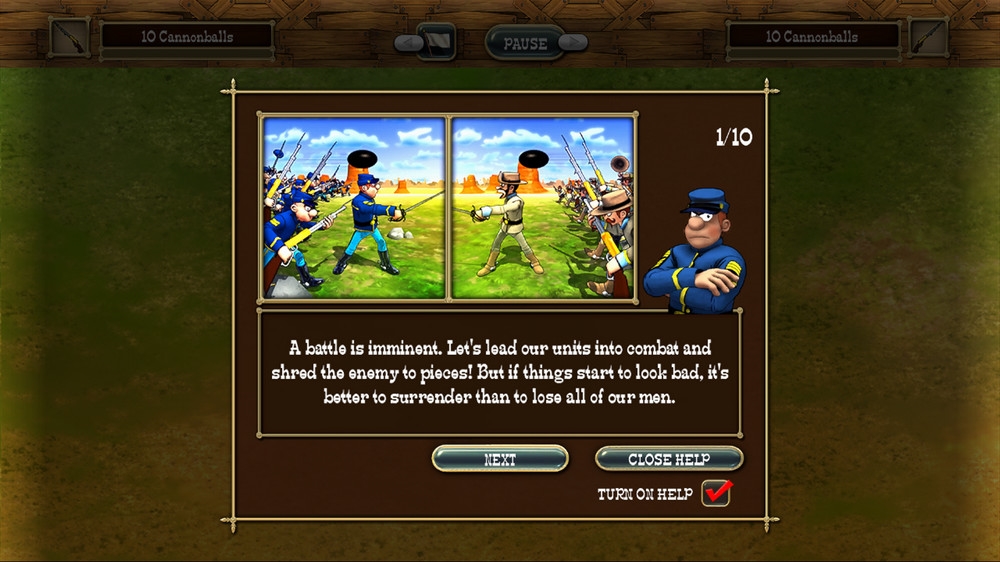 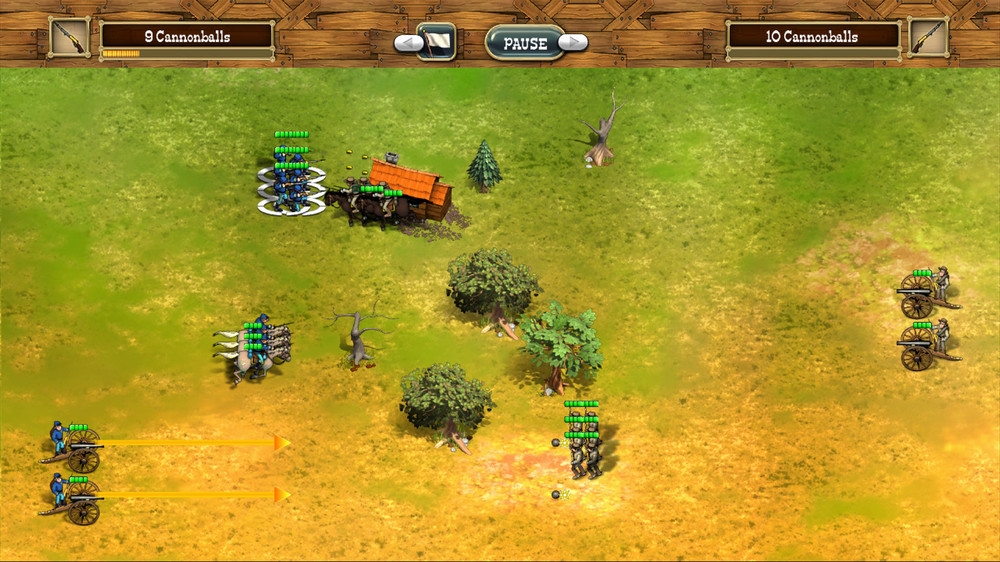 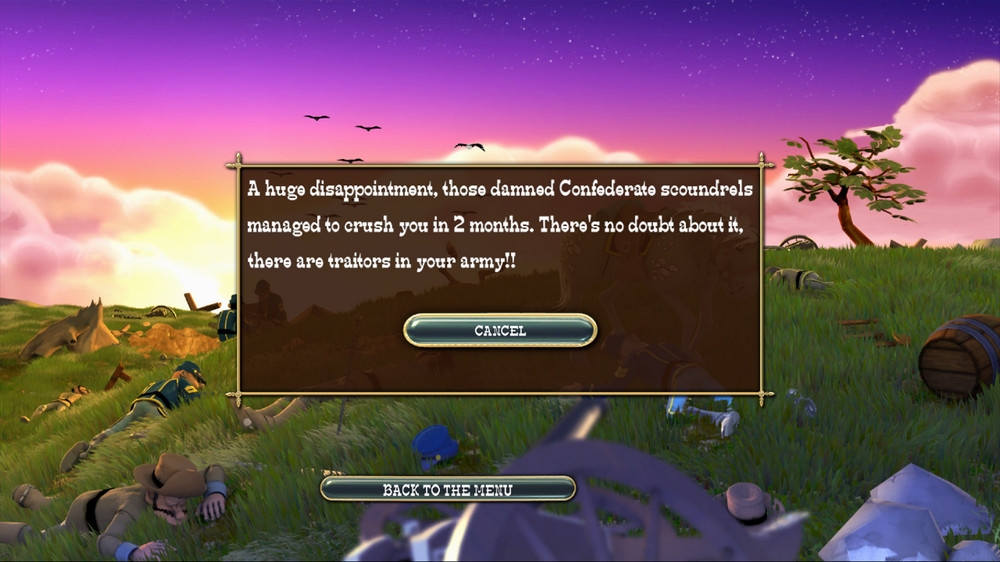 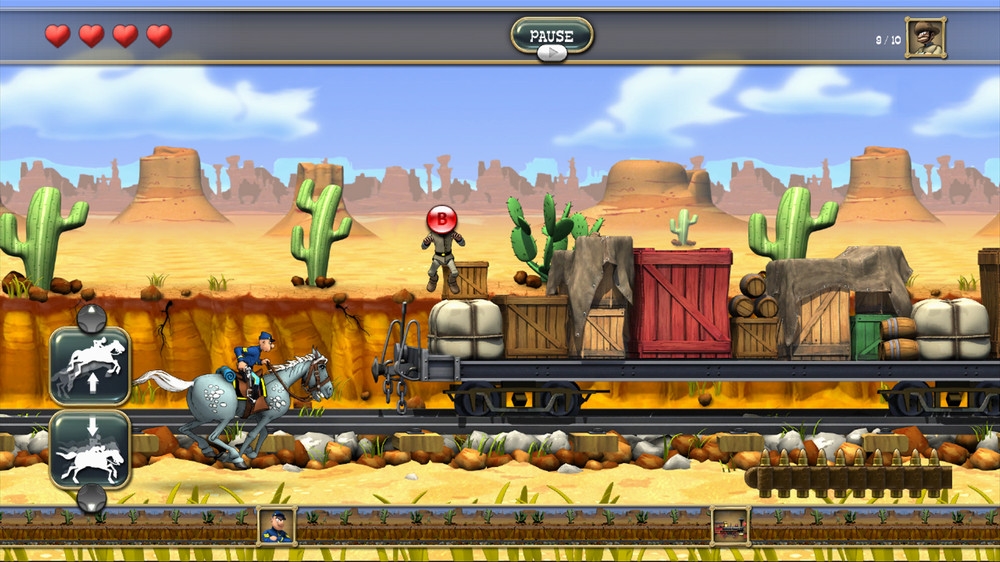 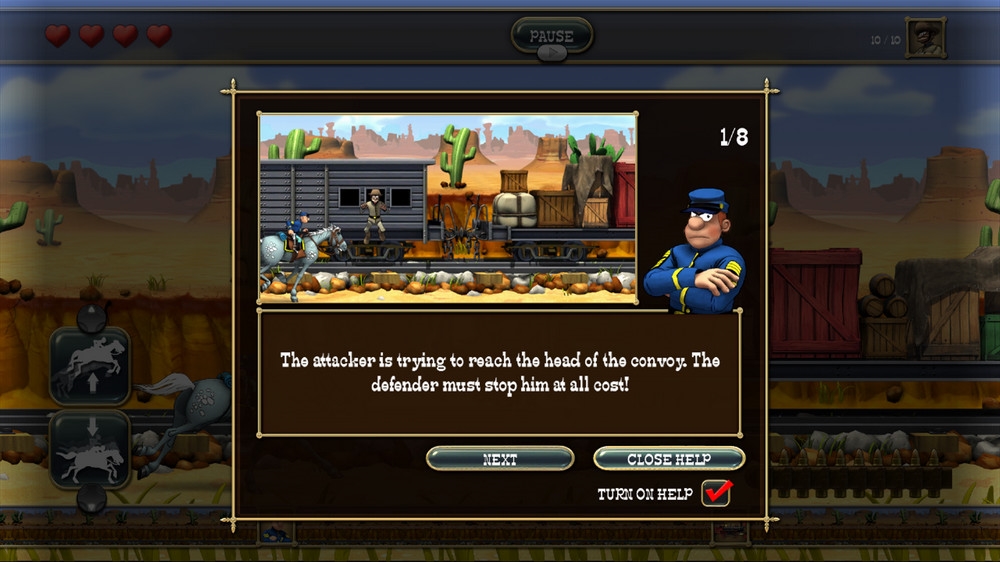 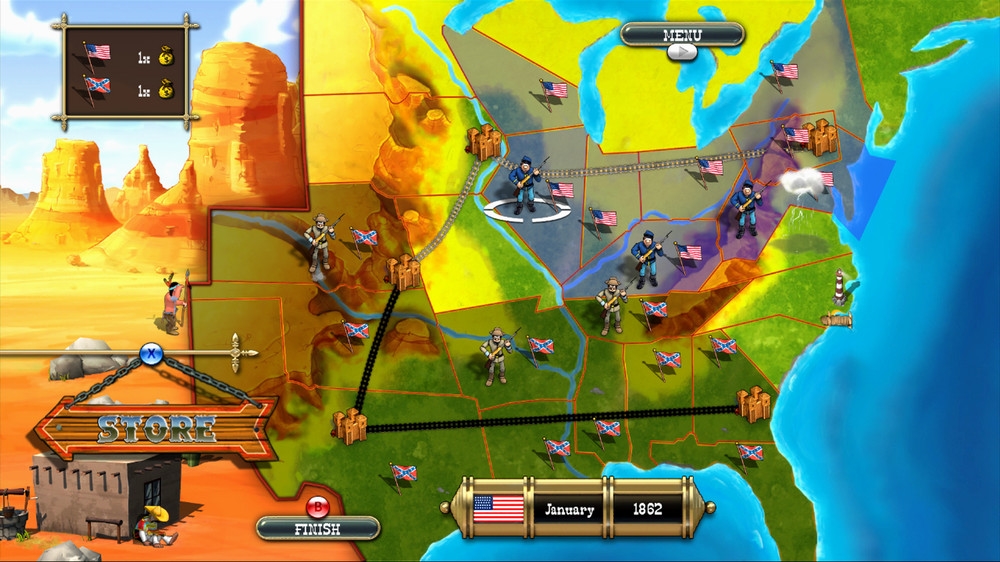 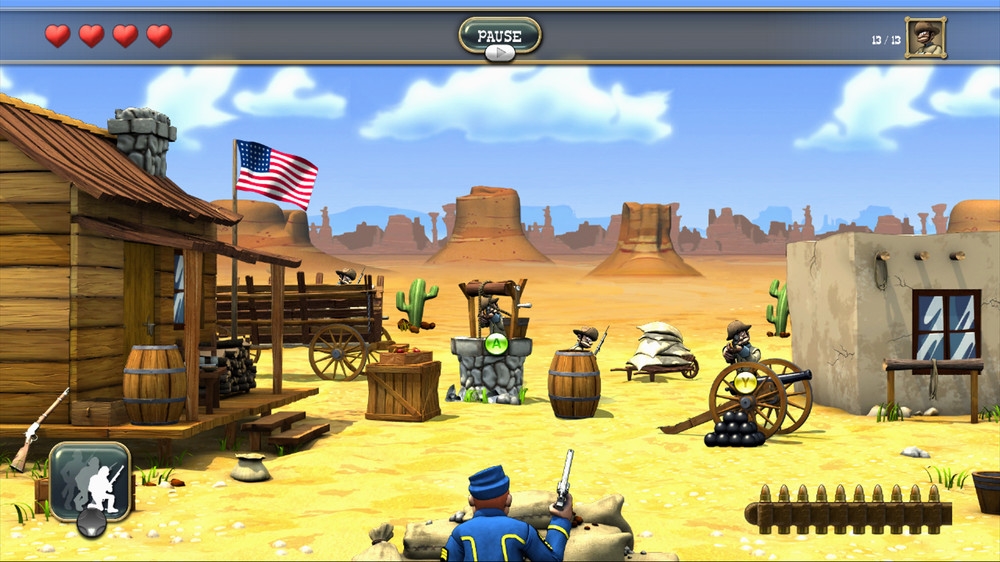 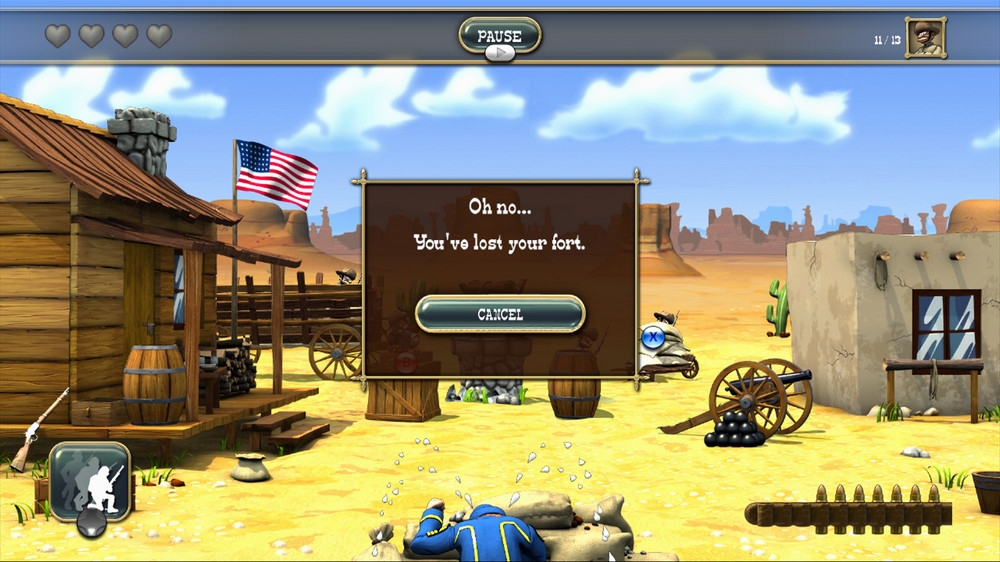 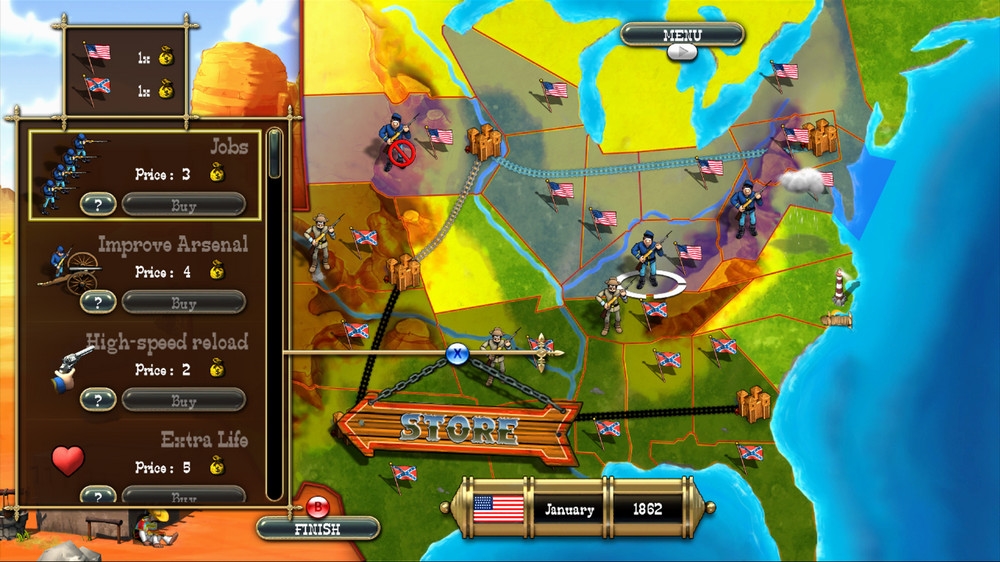 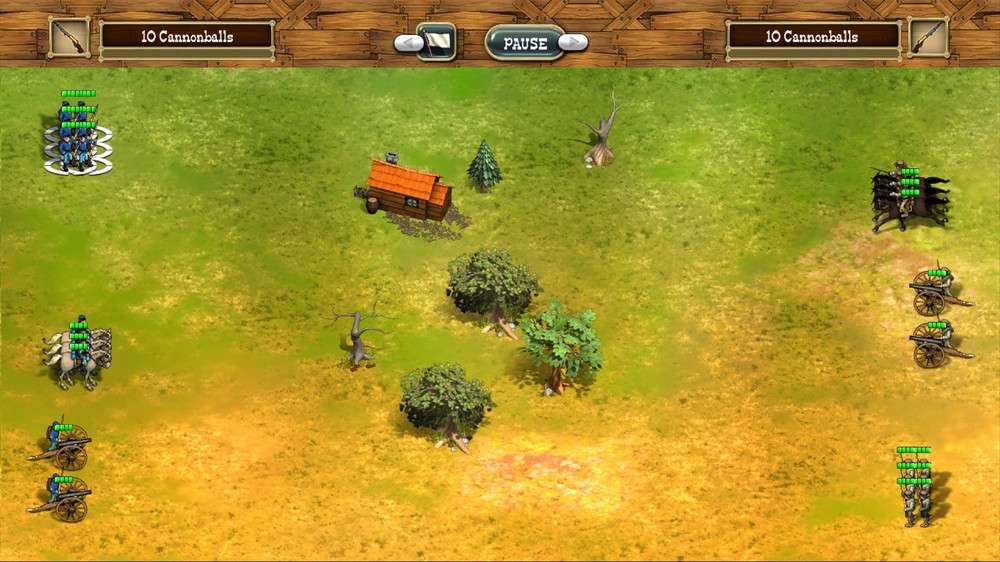 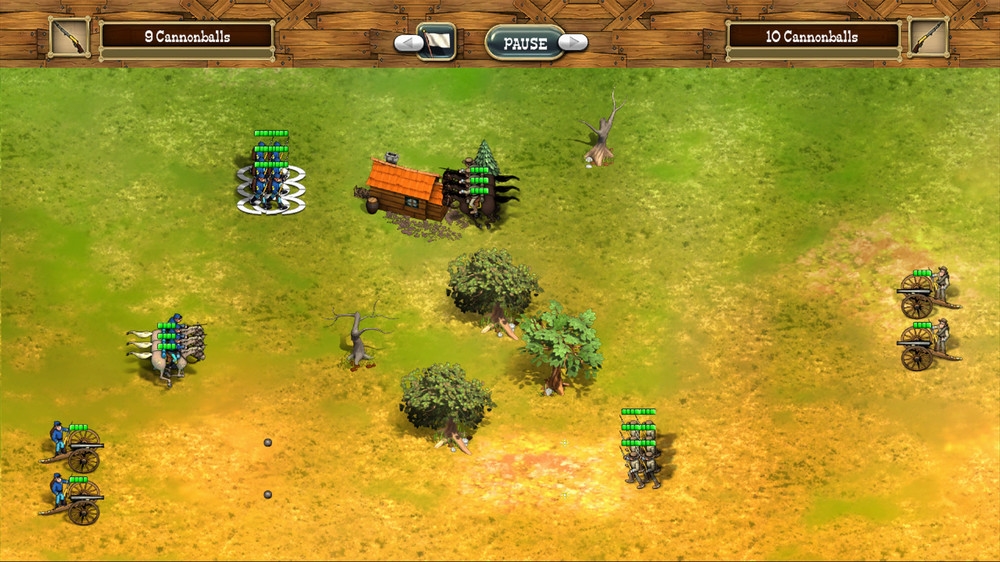 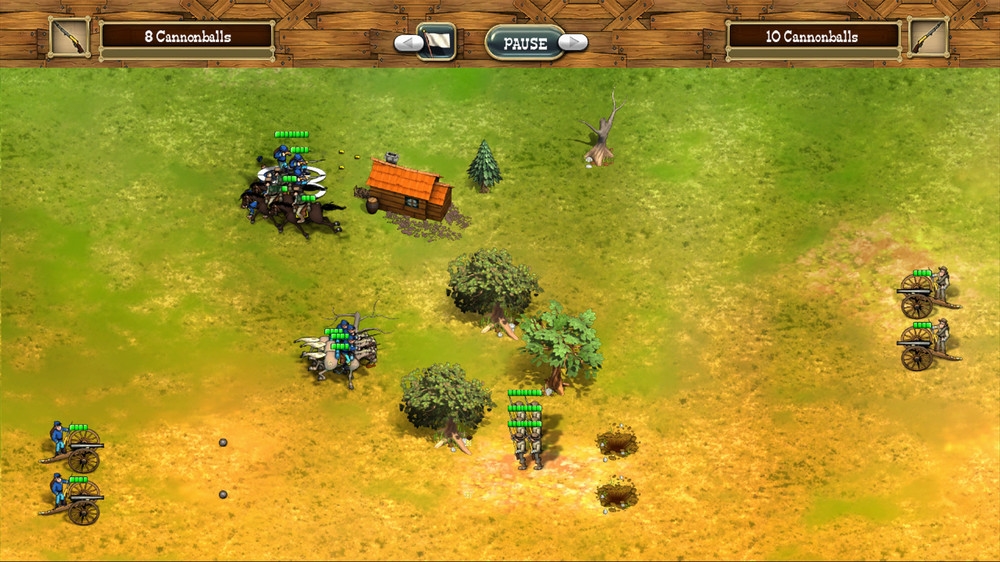 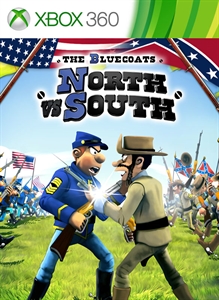 In the colorful strategy game The Bluecoats - North vs South, you play the head of one of the armies of the Civil War. Your aim is to conquer American territory ! This is a remastered version of the game that was released in 1990, with improved graphics and user-friendliness that are up to current standards. To come out in one piece, you'll have to master taking turns, armed battles in real time, 1 against 30 shoot-outs, and horseback train chases.