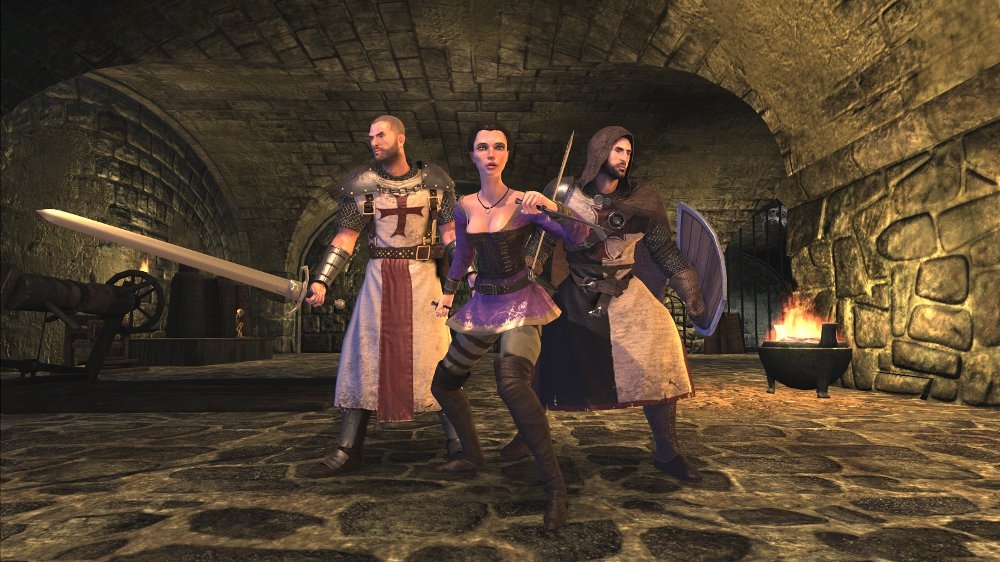 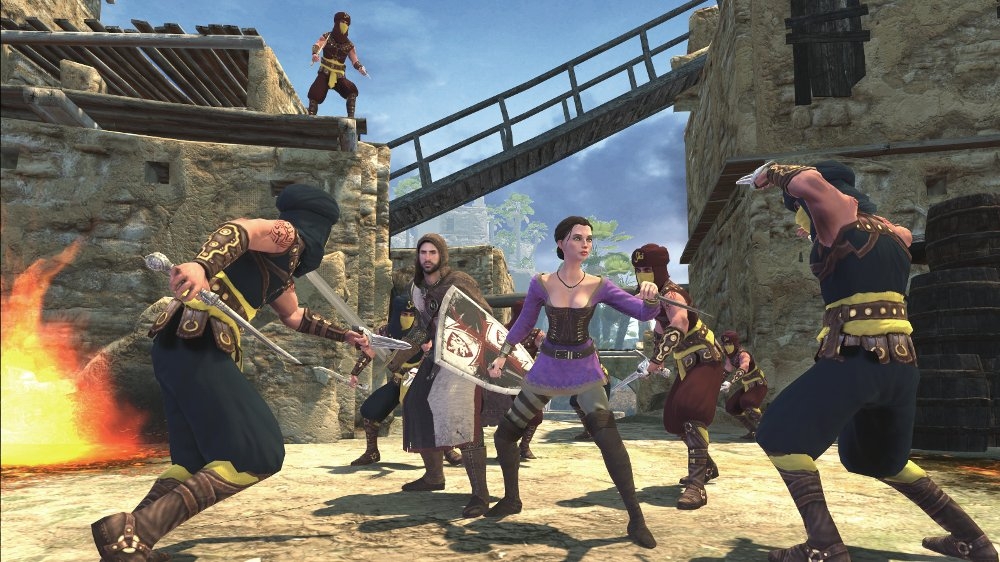 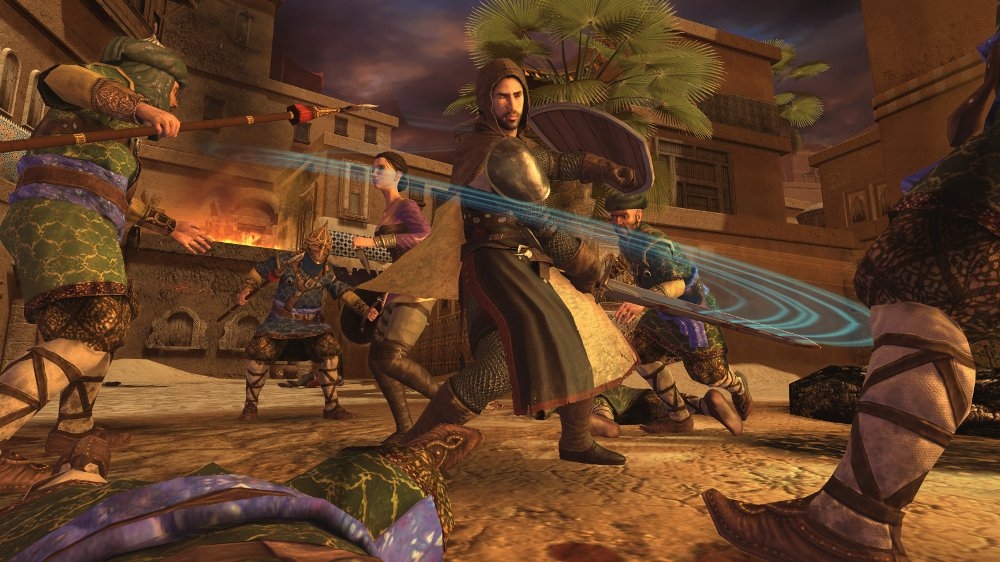 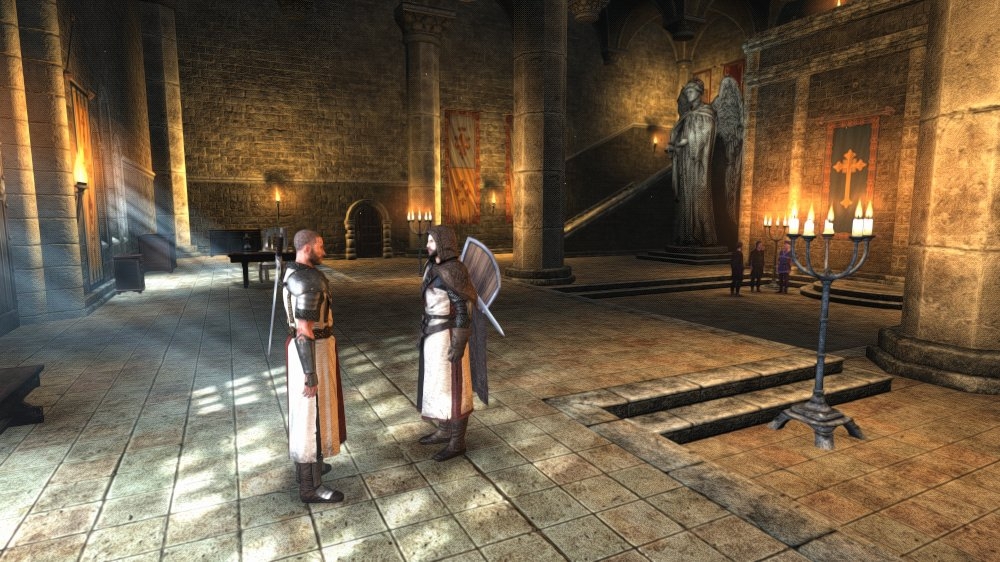 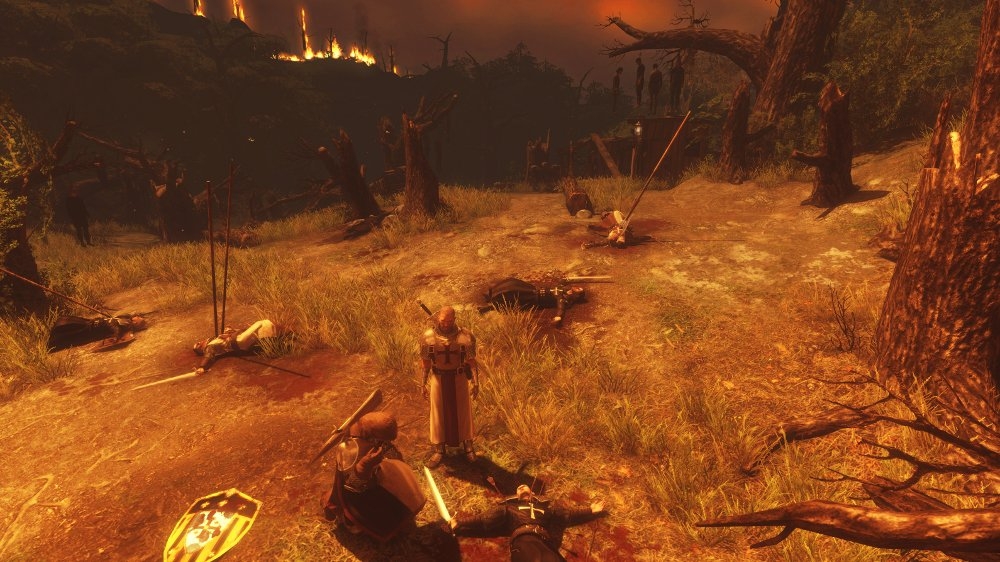 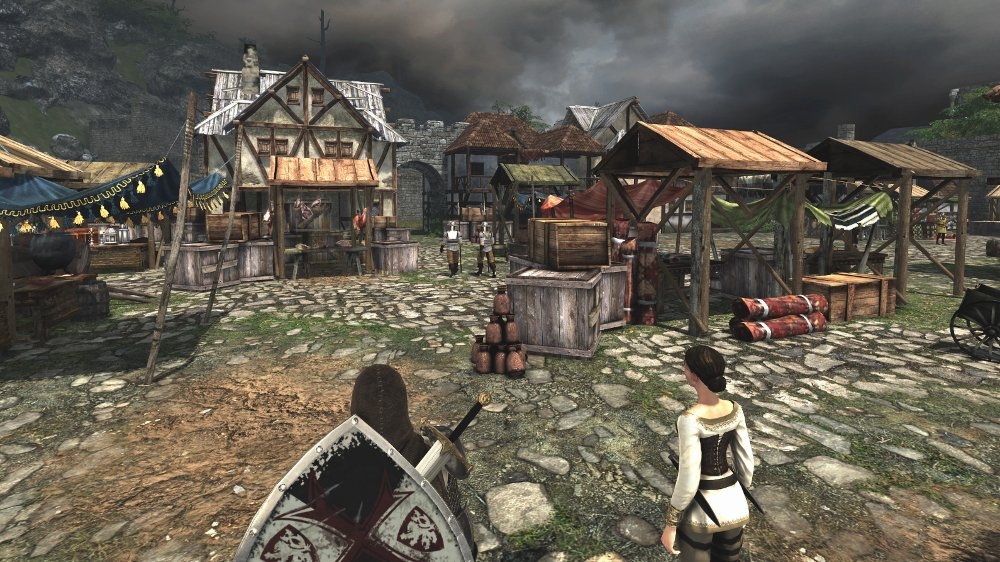 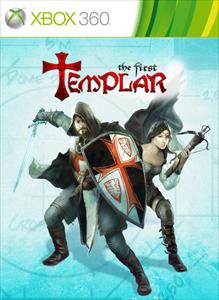 The Games on Demand version supports English, French, German. The First Templar follows the story of a French Templar and his companion, a noble lady who has been proclaimed a heretic. Taking control over these two unlikely allies, the player must uncover the mysteries behind the Templar Order, play a role in a grand conspiracy, and discover the secret of the Holy Grail.

Caught by the vile Byzantine, you have to survive the perils of the Arena. Fight for your life, face the Gauntlet and stage your escape. Chose who will stand beside you as you confront the Byzantine and his minions.
$4.99 Download to Xbox 360
1 - 1 of 1
1
Previous Next