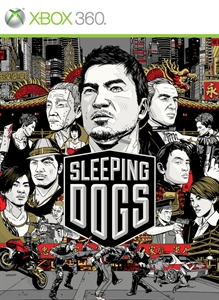 Join Wei Shen for the fight of his life. Invited to an exclusive tournament on a hidden island, Wei must overcome the best fighters from across Asia and emerge victorious. Starring Wei Shen, the Zodiac Tournament invites you to become the dragon and unleash your fists of fury! You must use all of your best moves as well as some new ones, to defeat the island’s hidden big boss as Wei enters this deadly game of death. New fighting styles, new combatants and new collectibles are also included.