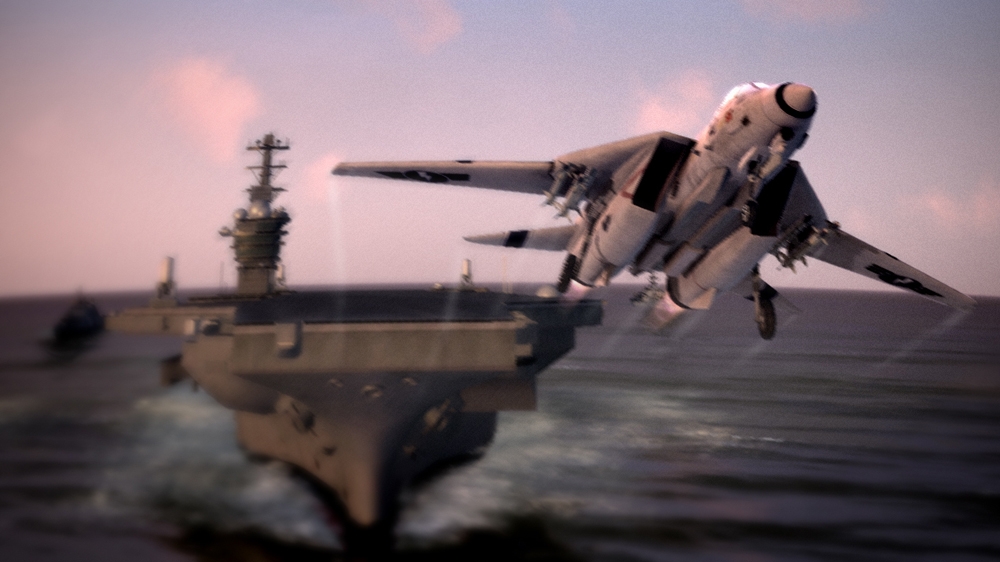 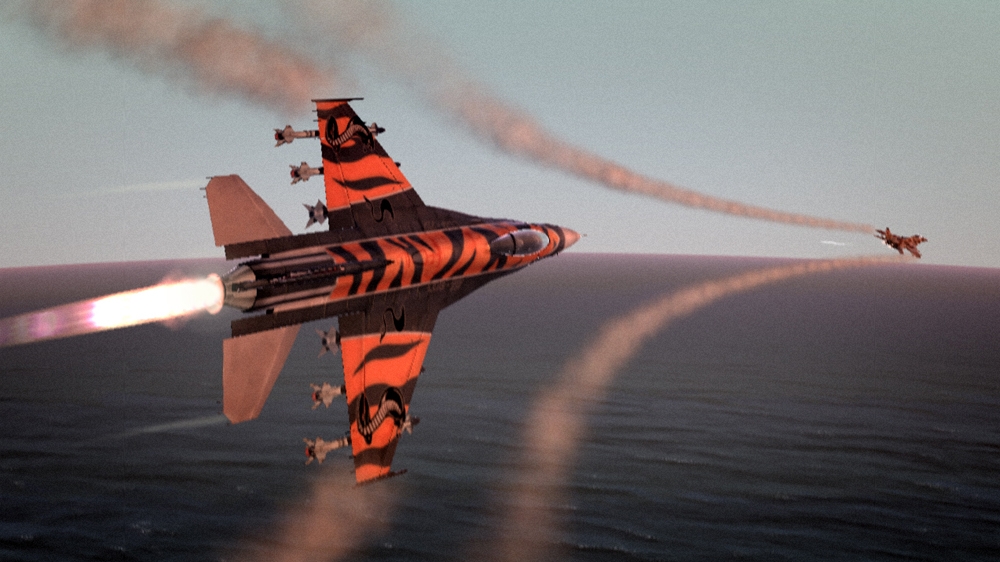 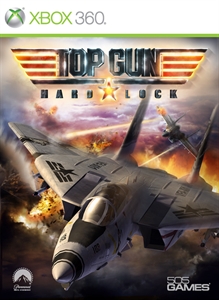 Top Gun: Hard Lock is aerial dog-fighting at jet speeds. The game includes 12 playable planes, including the iconic F-14 Tomcat and F-22 Raptor. Pull of spectacular ACM’s in Hard Lock combat, pushing yourself higher than ever before. Engaging single player campaign with 15 death-defying missions and online multiplayer for up to 16 players.