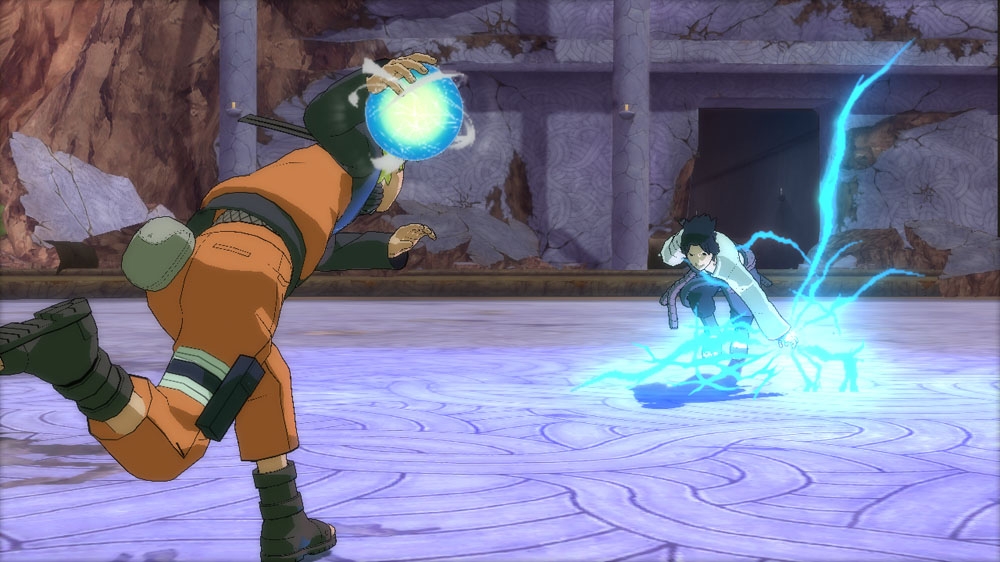 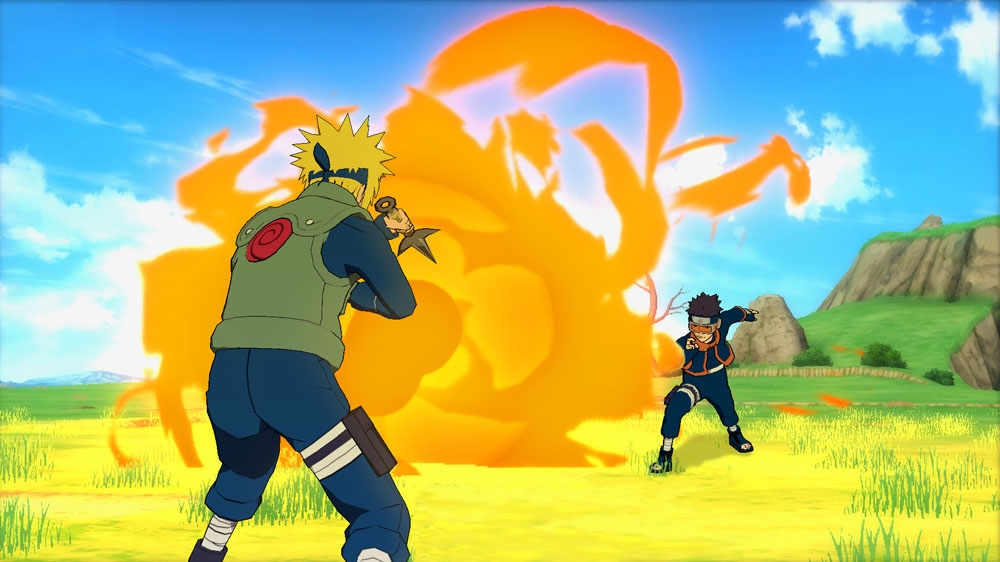 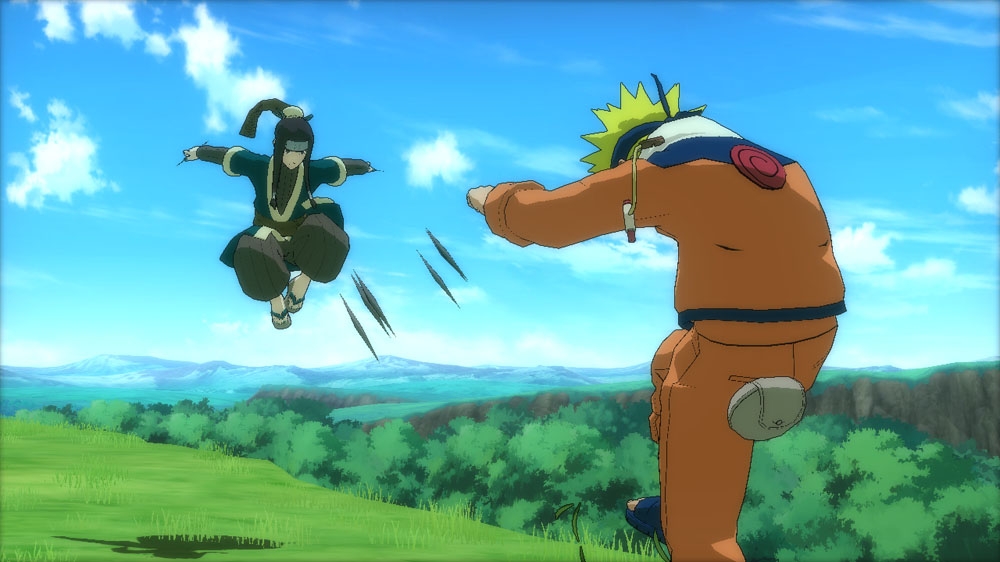 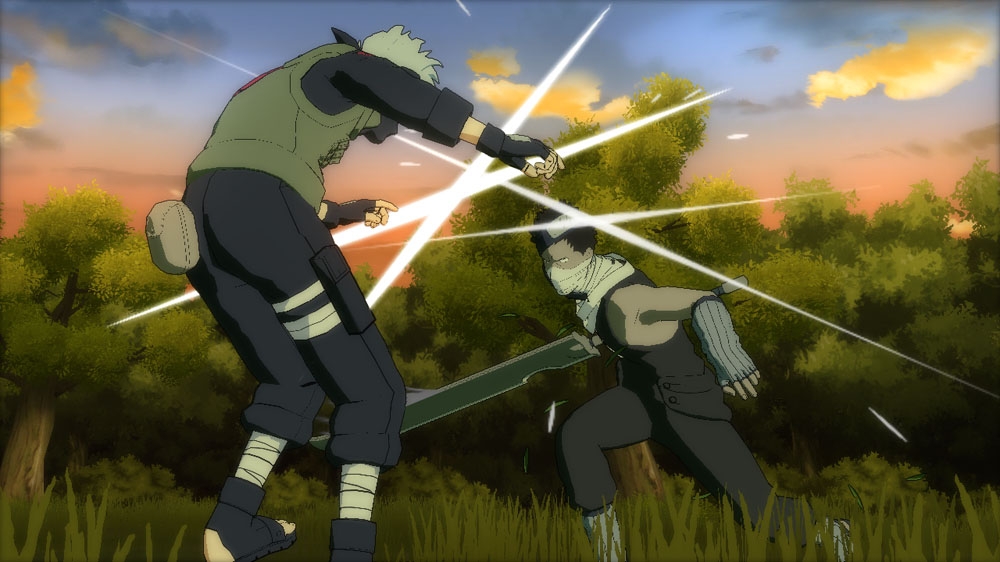 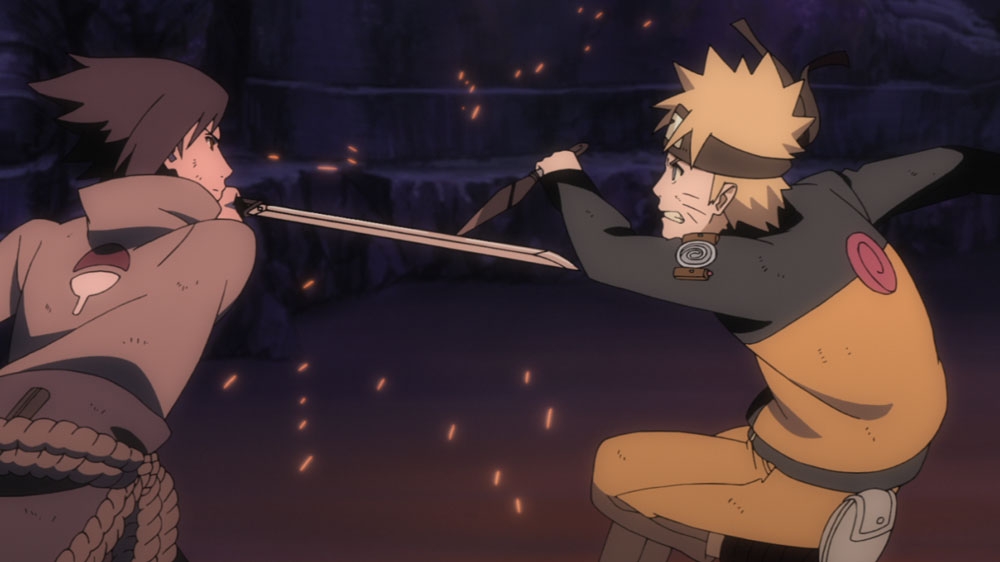 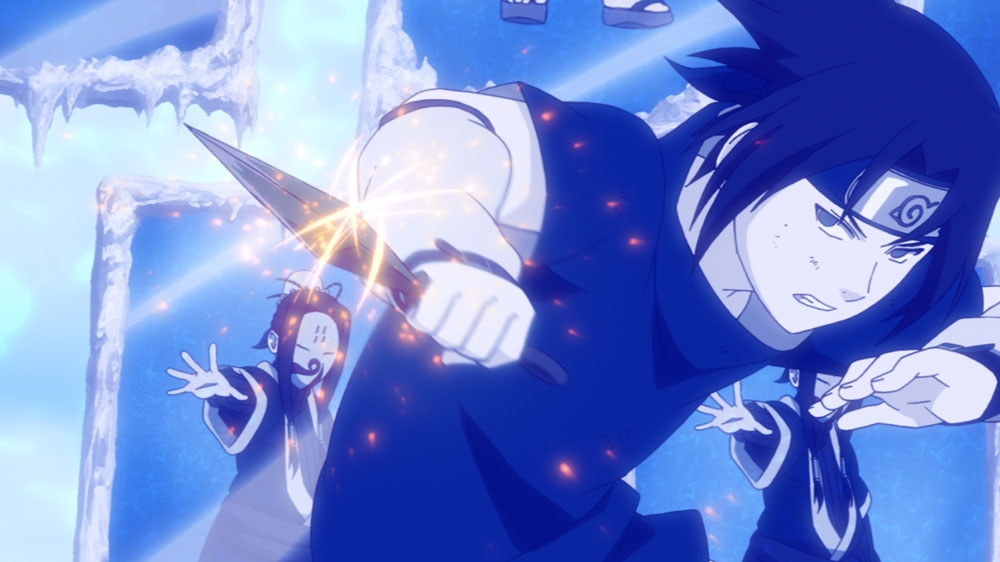 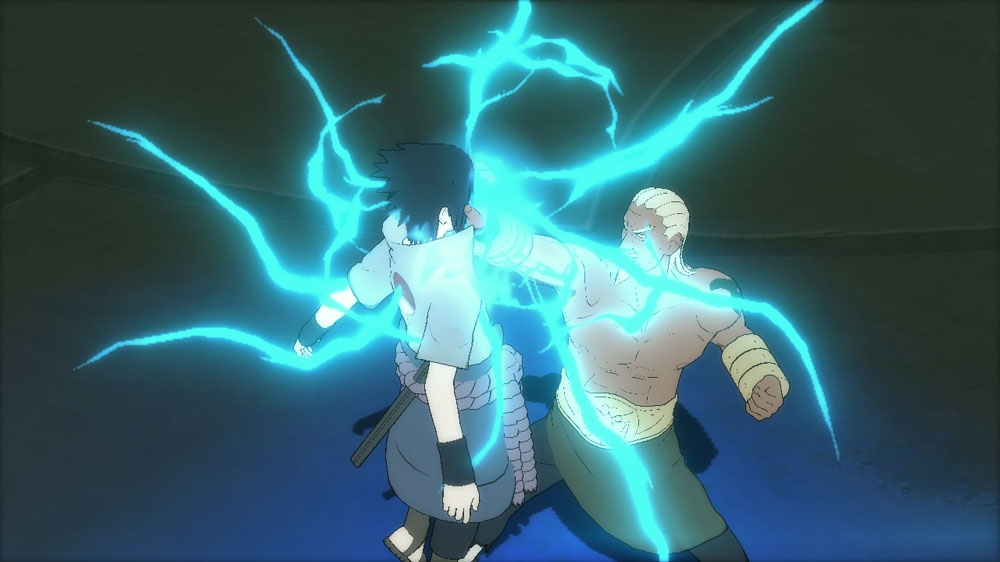 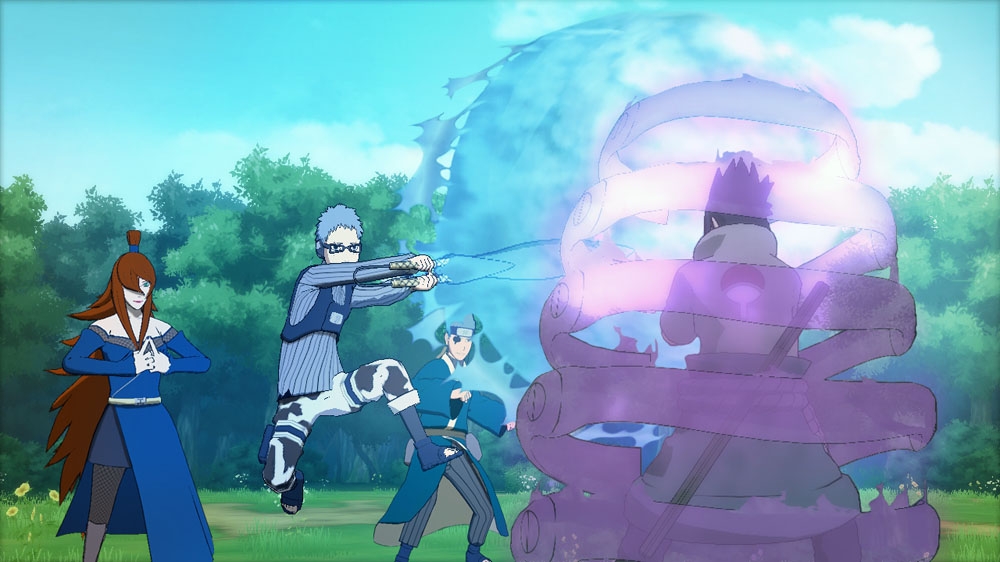 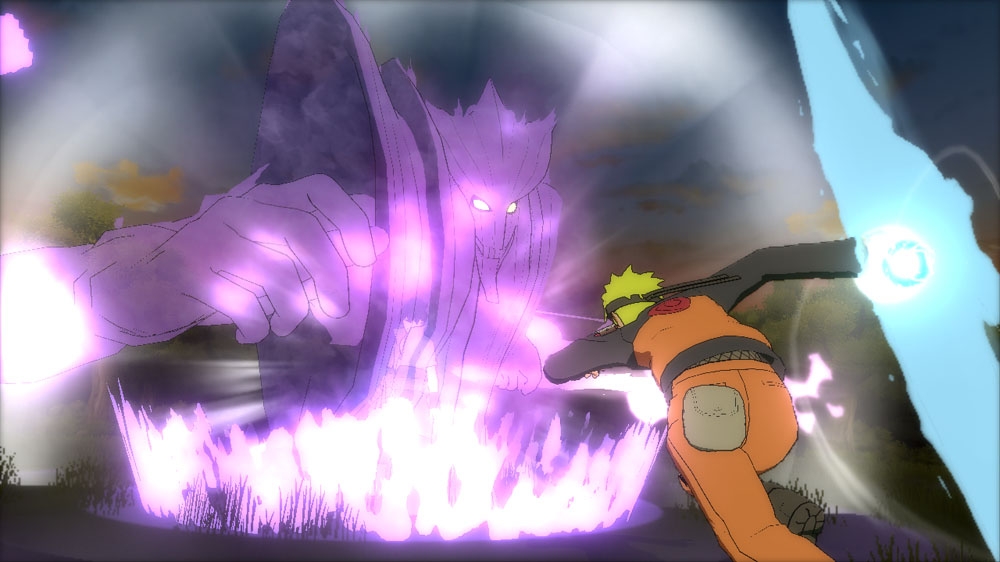 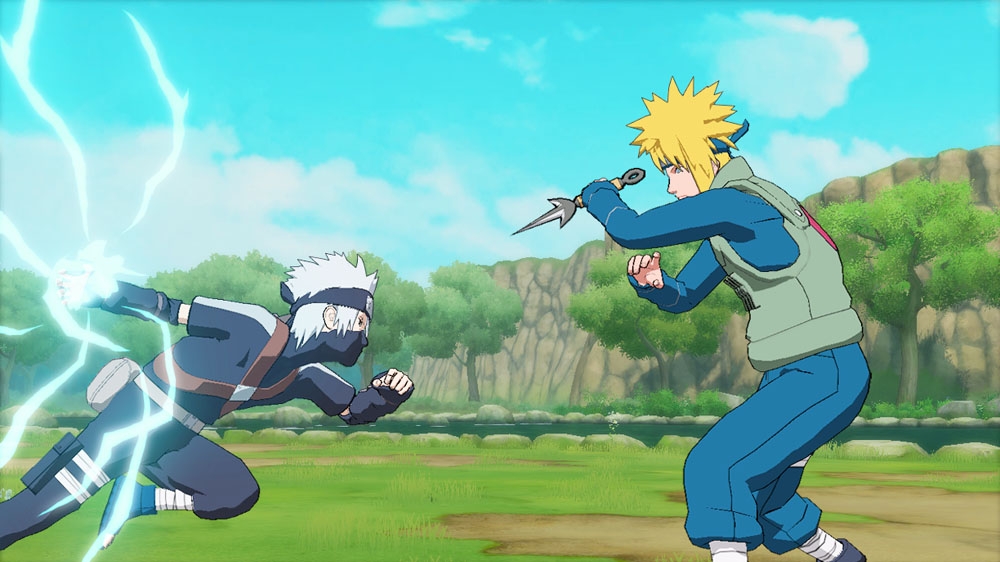 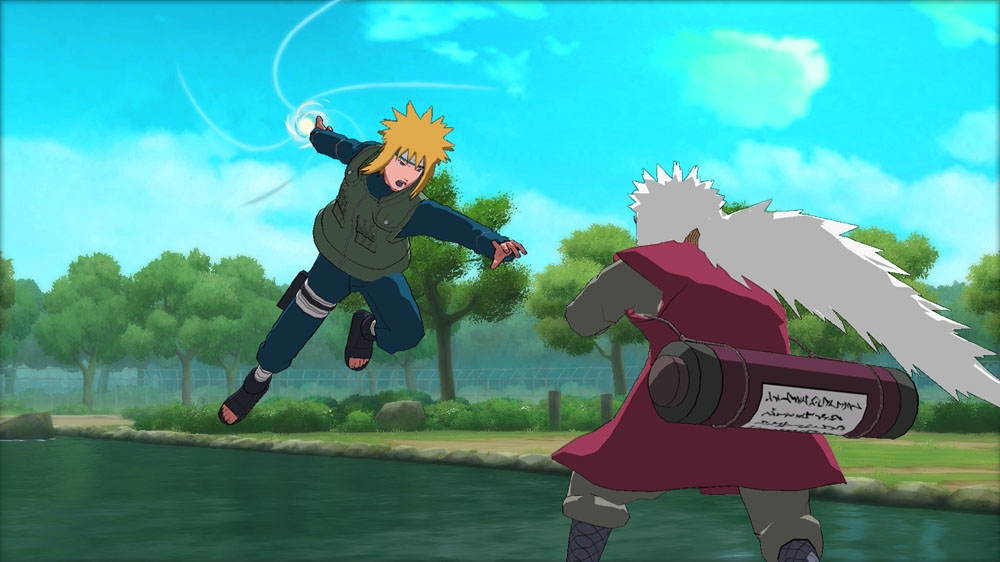 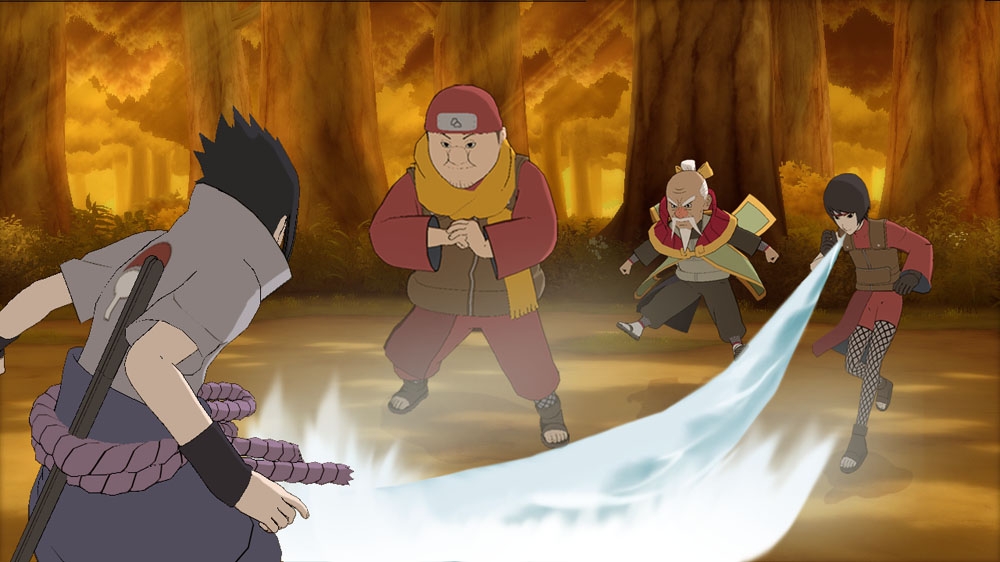 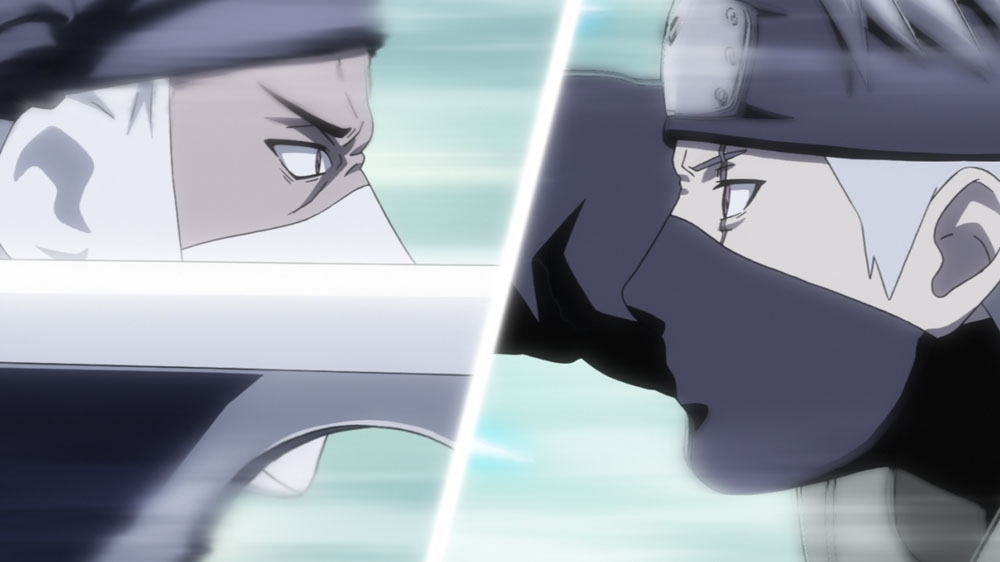 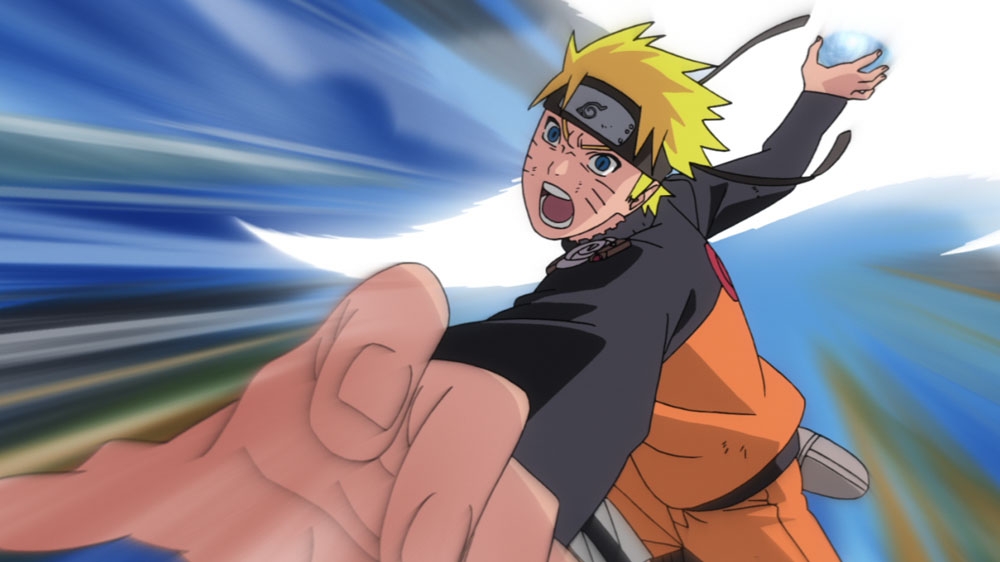 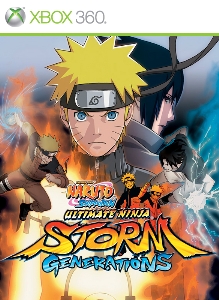 It’s the ninja battle of the generations! Battle through selections of the story of young ninja Naruto Uzumaki in this exciting demo version of NARUTO SHIPPUDEN™: Ultimate Ninja® STORM Generations. In the full game, the title will power the series into the future by revolutionizing online play and ramping up the number of playable and support characters - all your favorite ninja defy time to clash in the largest ninja war ever! Players will compete in a variety of online battles modes, including personalized tournaments, with their favorite NARUTO characters. With more than 70 playable characters and over 65 minutes of new NARUTO anime footage, NARUTO SHIPPUDEN™: Ultimate Ninja® STORM Generations is the ultimate NARUTO SHIPPUDEN game!