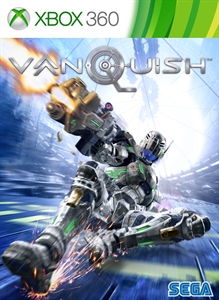 A rogue Russian military unit and their robot army have taken over US space station SC-01 Providence and used its solar energy harvester to destroy San Francisco. New York is their next target. The US refuses to their surrender demands, instead sending armed forces to intervene, aided by DARPA’s Sam Gideon and his powerful battle suit.