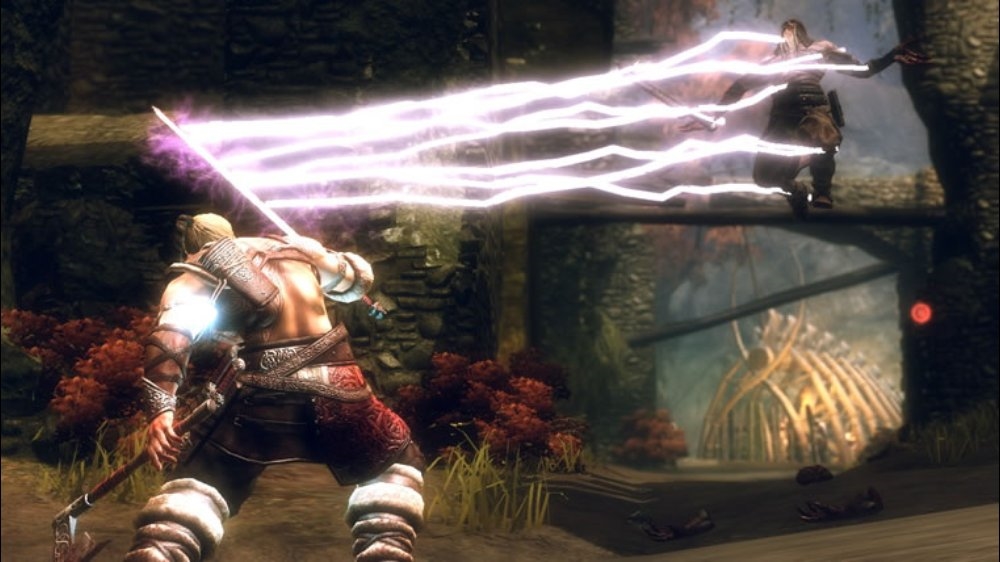 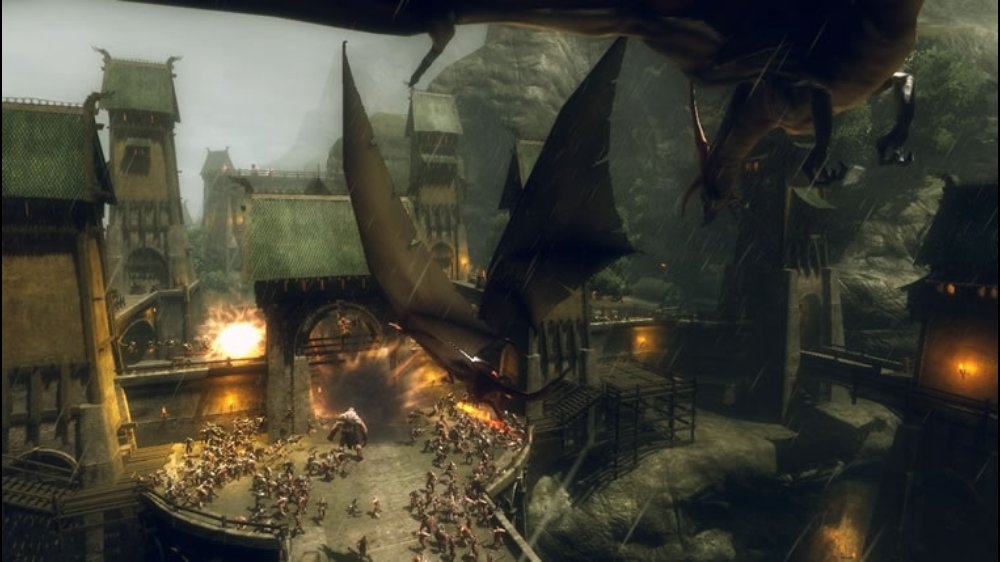 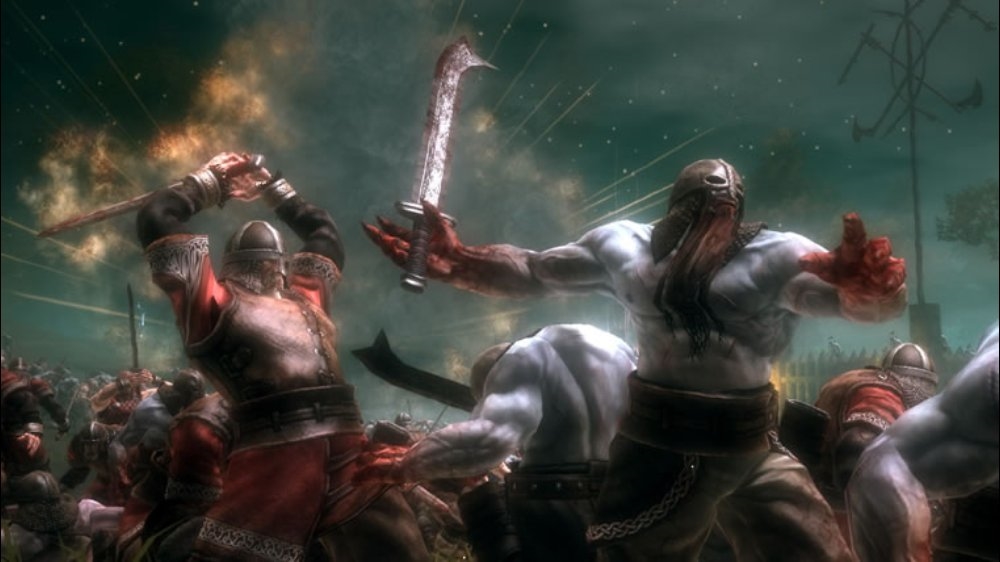 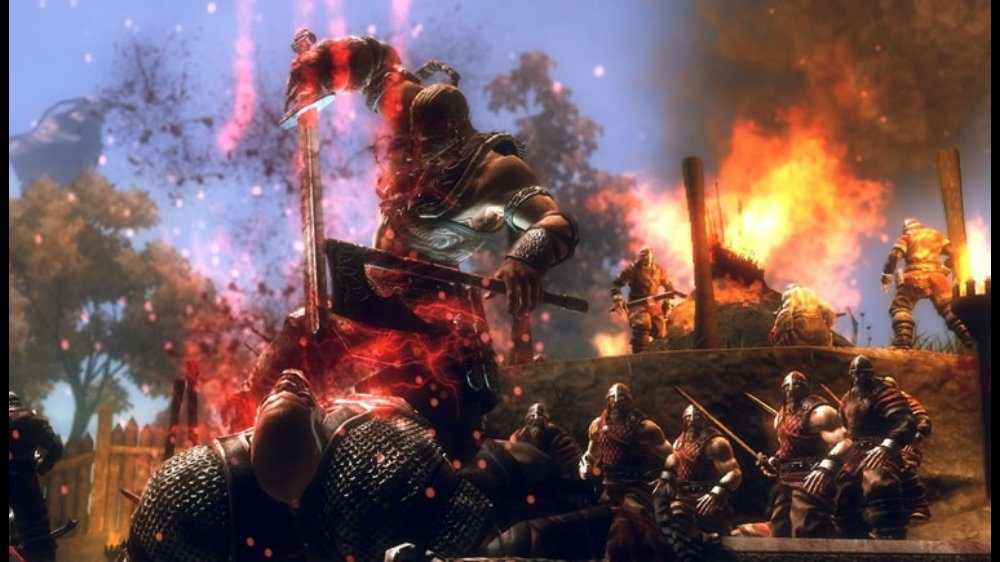 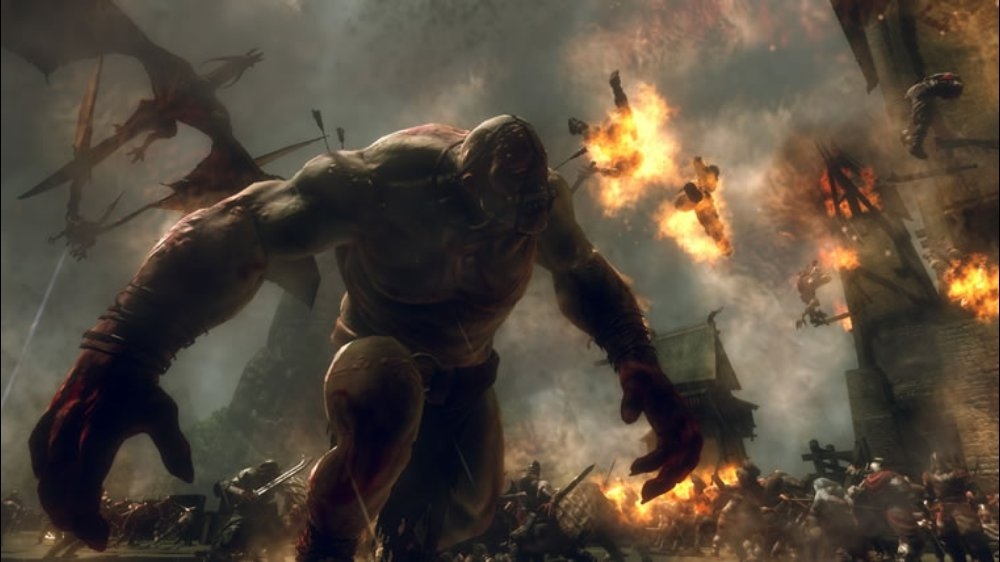 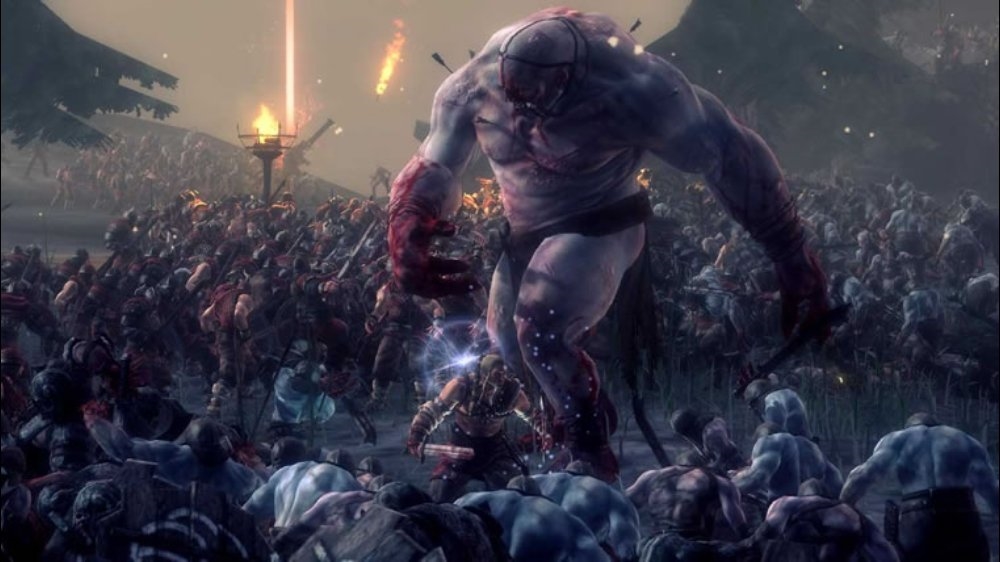 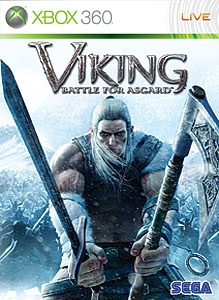 1 - 1 of 1
30
1
Viking: Battle for Asgard - Theme
3.75 out of 5 stars from 67 reviews 67
Description | Share this
Copy and paste this link into an e-mail or instant message:
http://marketplace.xbox.com/en-US/Product/Viking-Battle-for-Asgard-Theme/00000000-0000-4003-803f-0001534507e0?cid=SLink
Download this Theme for SEGA’s forthcoming Viking: Battle for Asgard™. Featuring the gods and heroes of Asgard. Experience Viking from March 2008. Brutal, limb-severing combat, open-world environments to explore and massive cinematic battles to take part in. There are no refunds for this item. For more information, see www.xbox.com/live/accounts.
$0.63 Download to Xbox 360
1 - 1 of 1
1