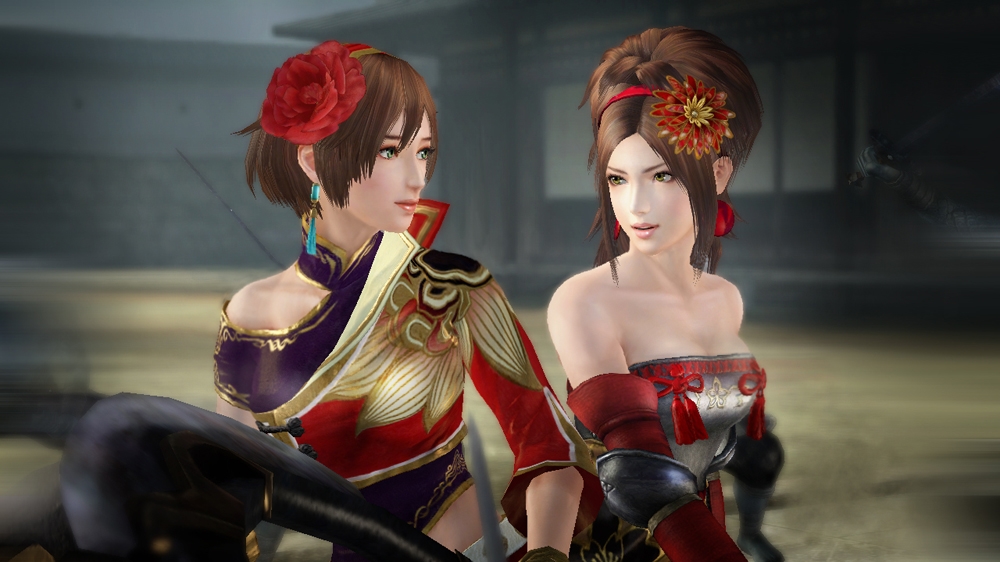 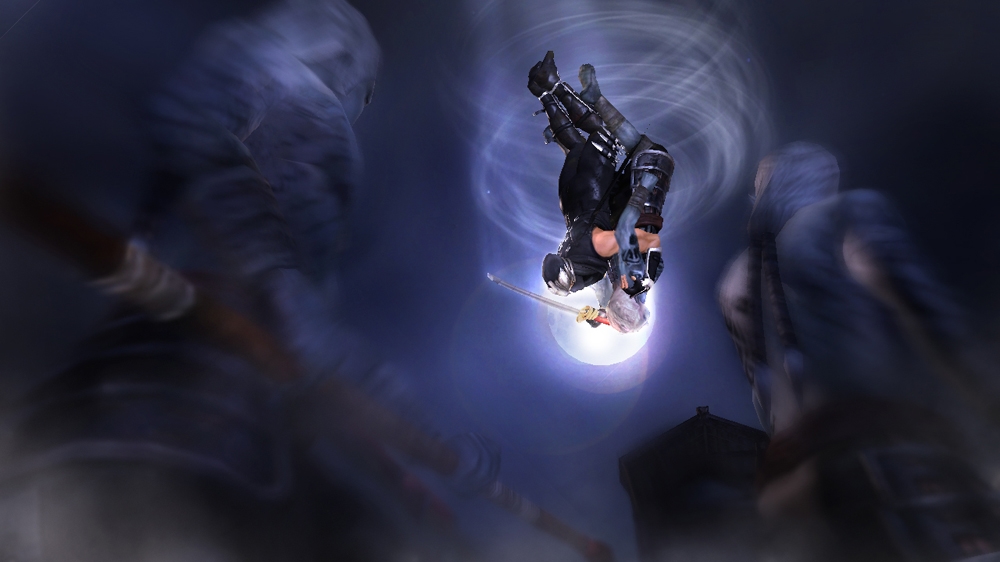 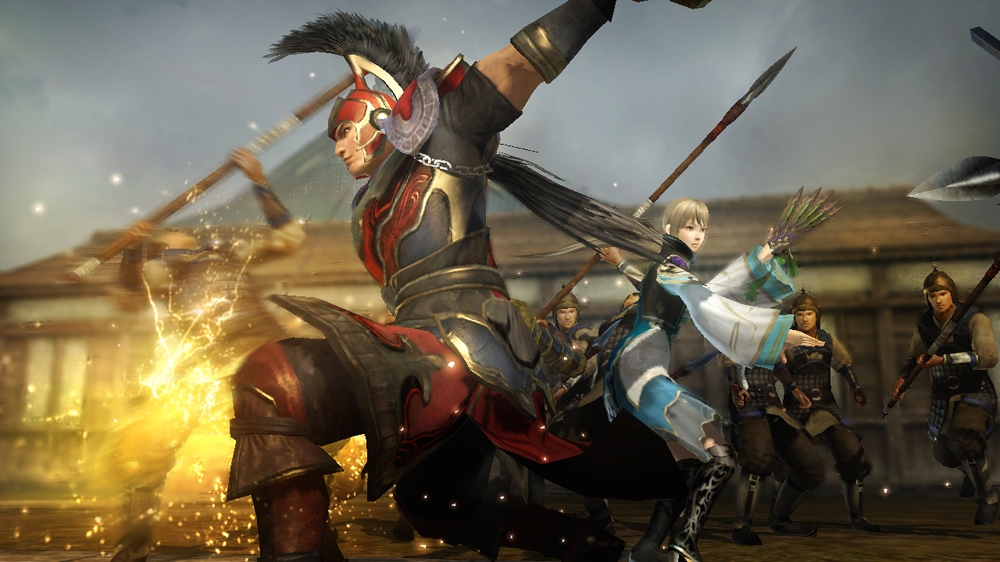 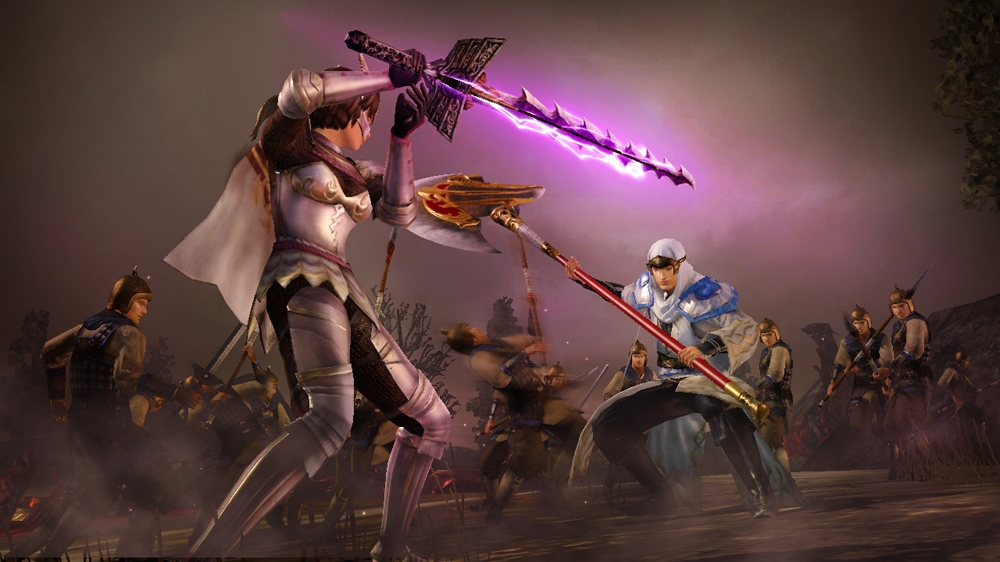 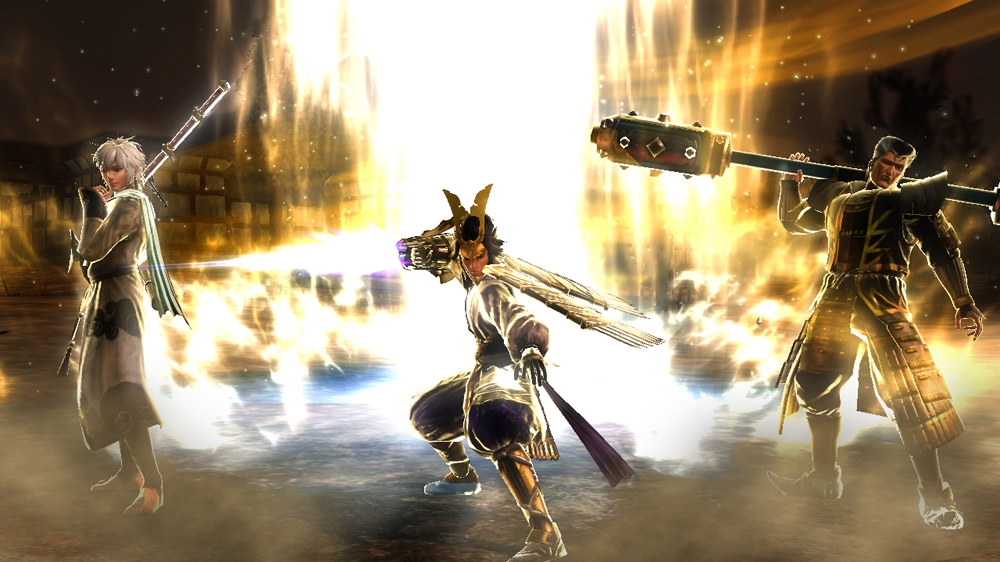 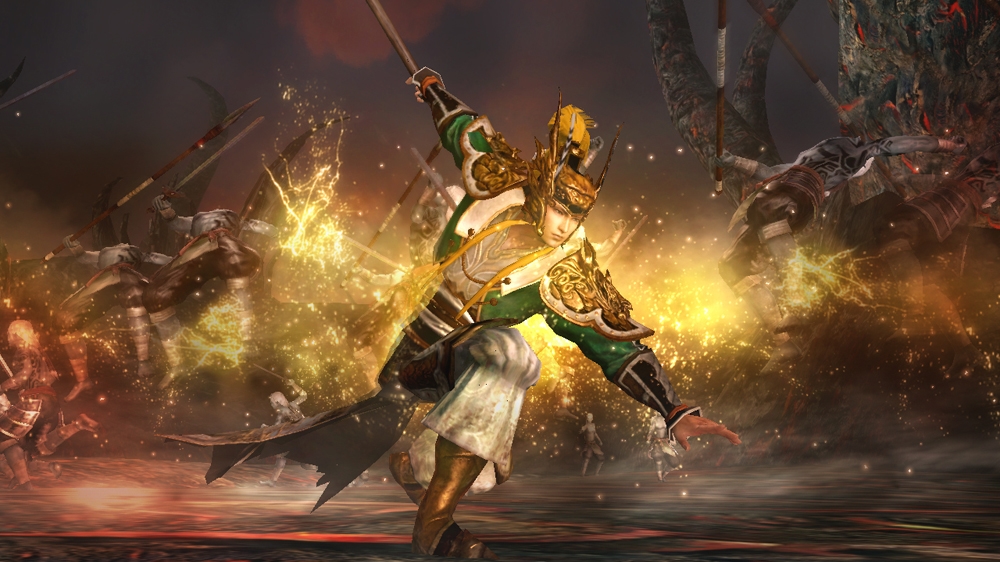 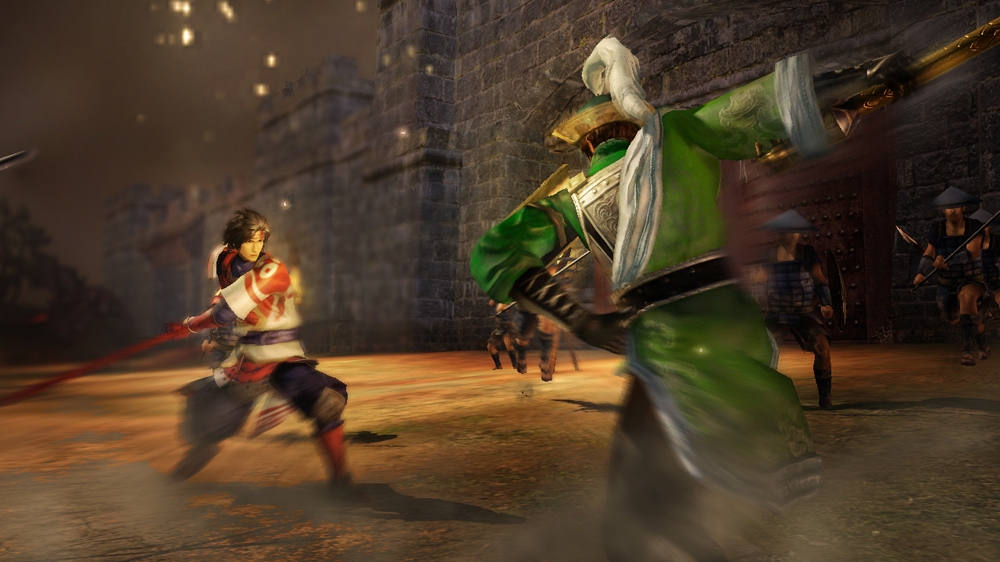 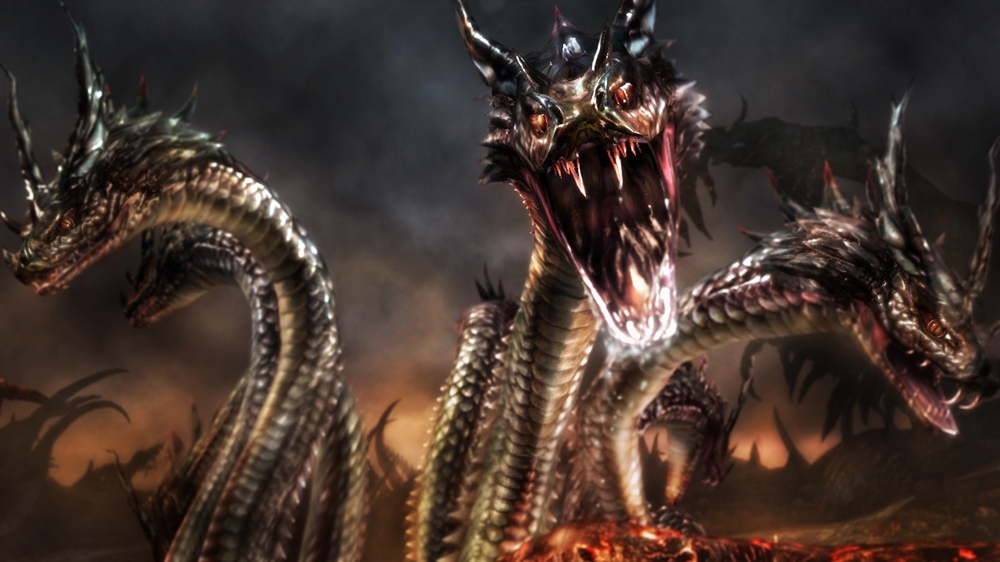 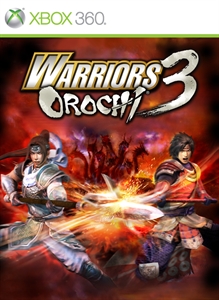 WARRIORS OROCHI series is a Action game to which invigorating action of a match for a thousand can experience the world of the different dimension which the Devil and Orochi made on the stage. Original elements, such as an original story in which Hero and others of "truth and Mikuni matchless", and "Warring States matchless" both series plays an active part, and a team battle system which will be 3 sets and it fights, have obtained high support from you, users. The general in whom "WARRIORS OROCHI3" used as the latest work exceeds 120 persons in all appears. Episode with various themes [ "drama / of a profusion of flowers  Eikets such as loyalty, betrayal, friendship, and love, is everywhere incorporated in a concept, and the attractive human relations unique to series are dramatically drawn on it.