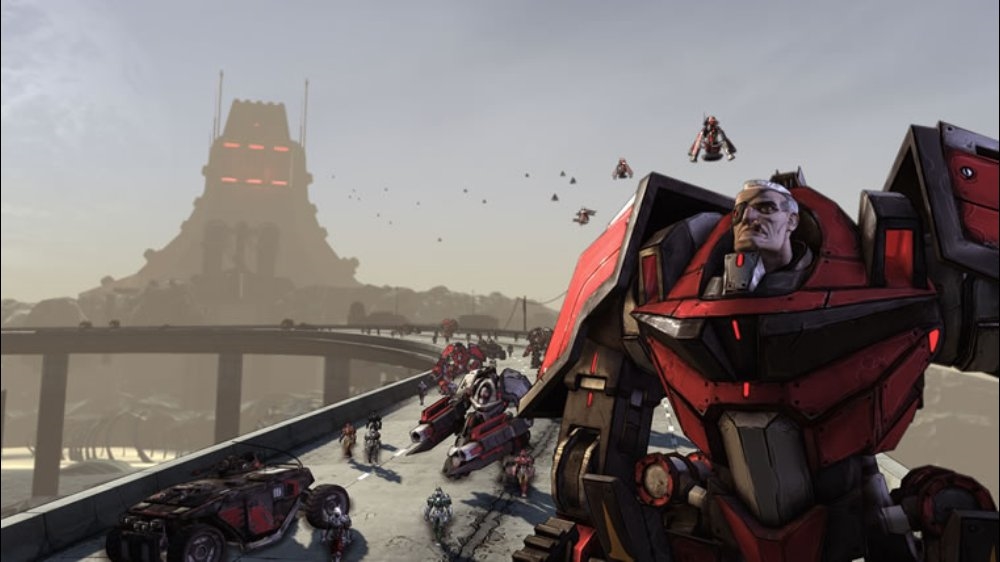 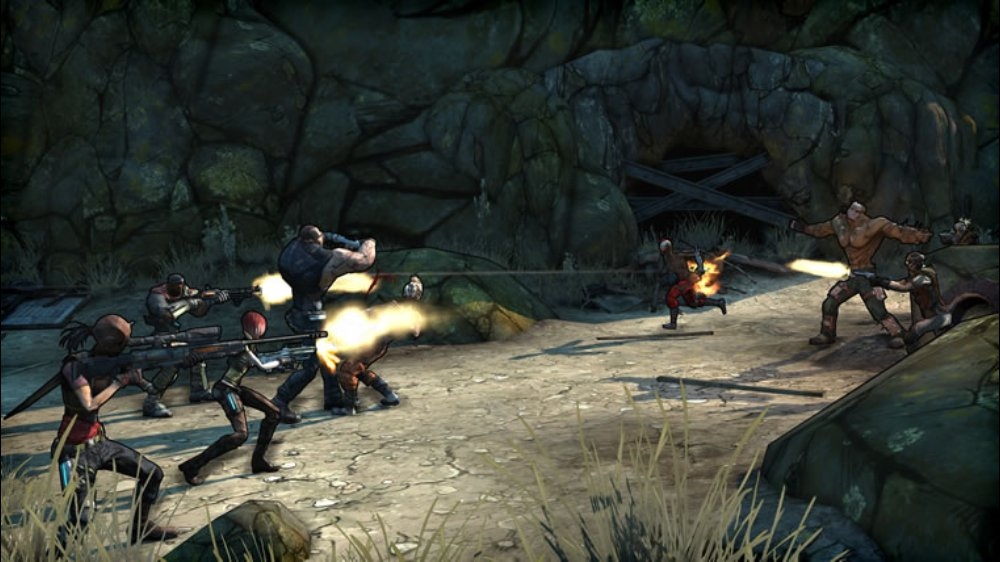 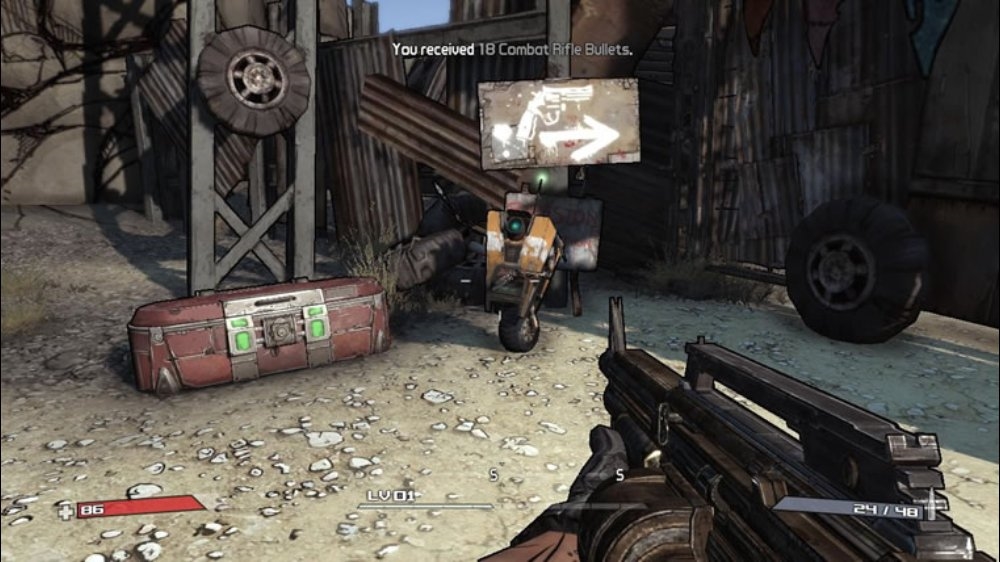 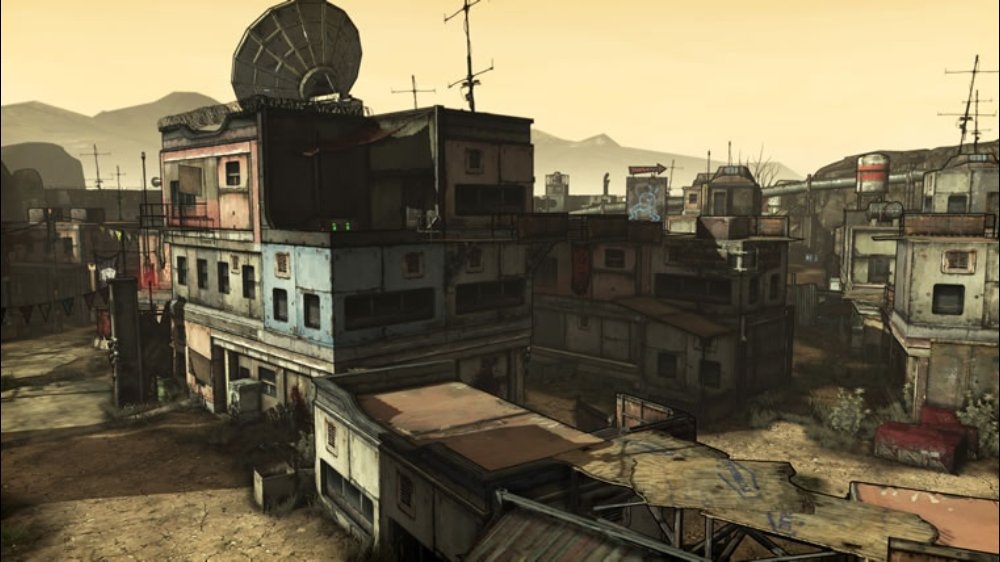 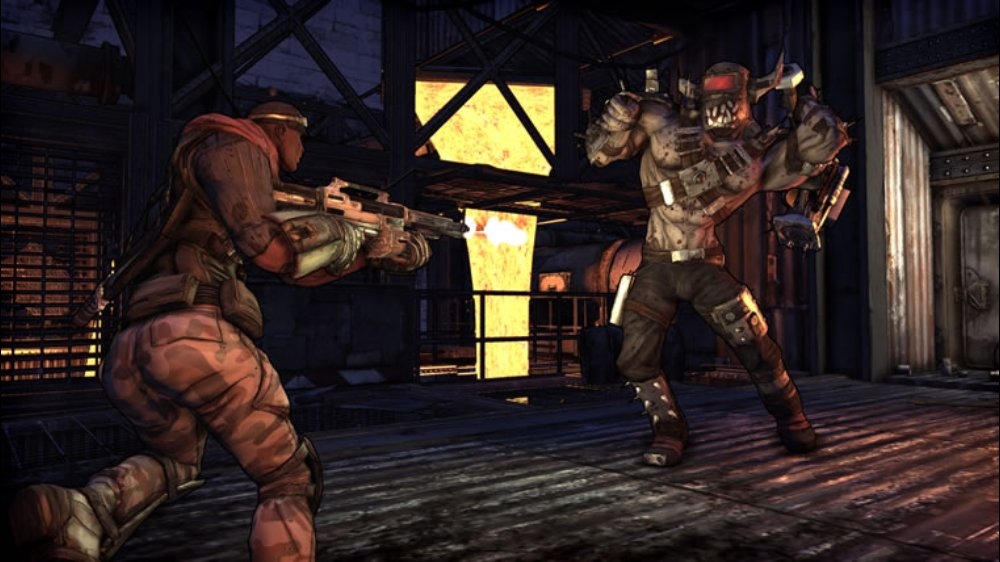 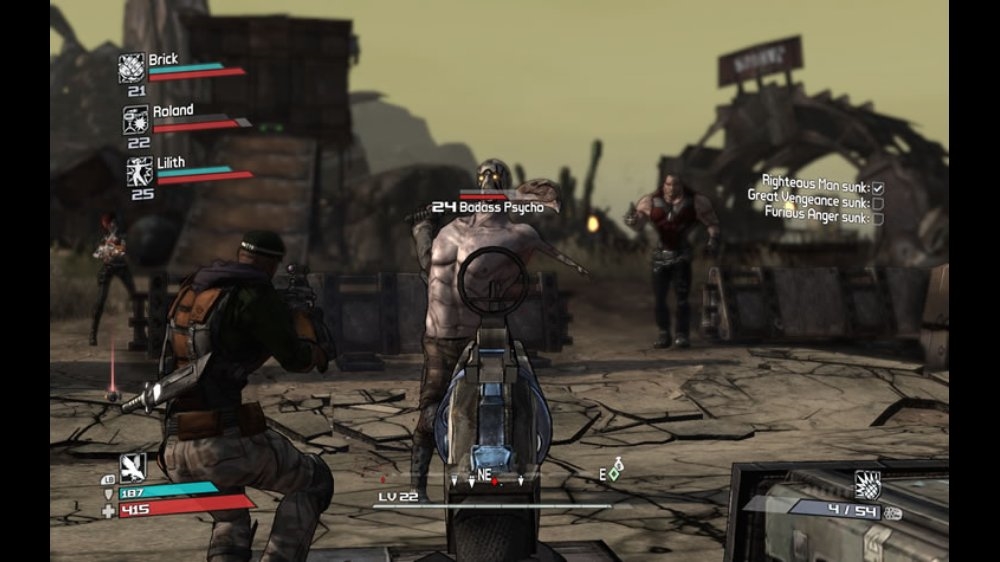 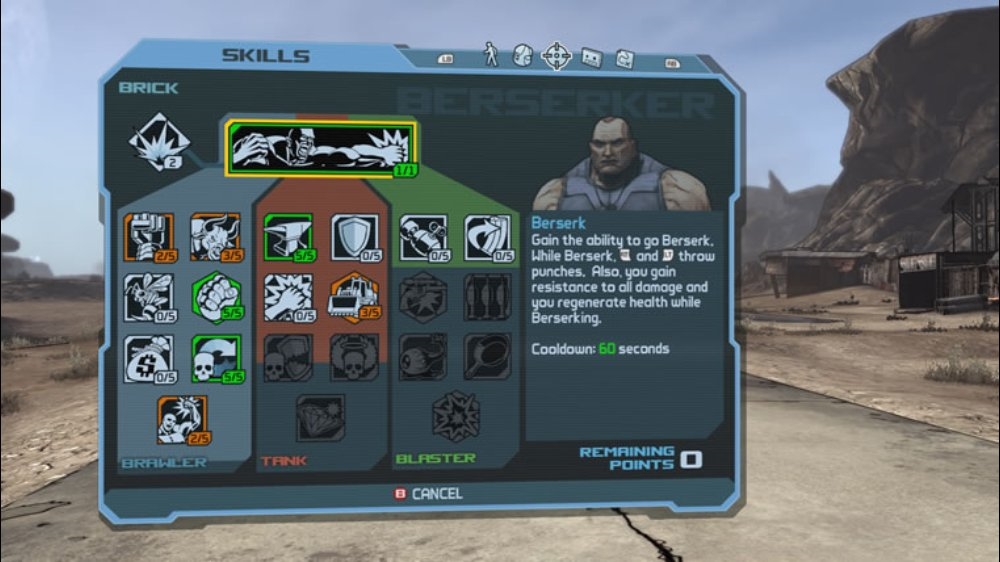 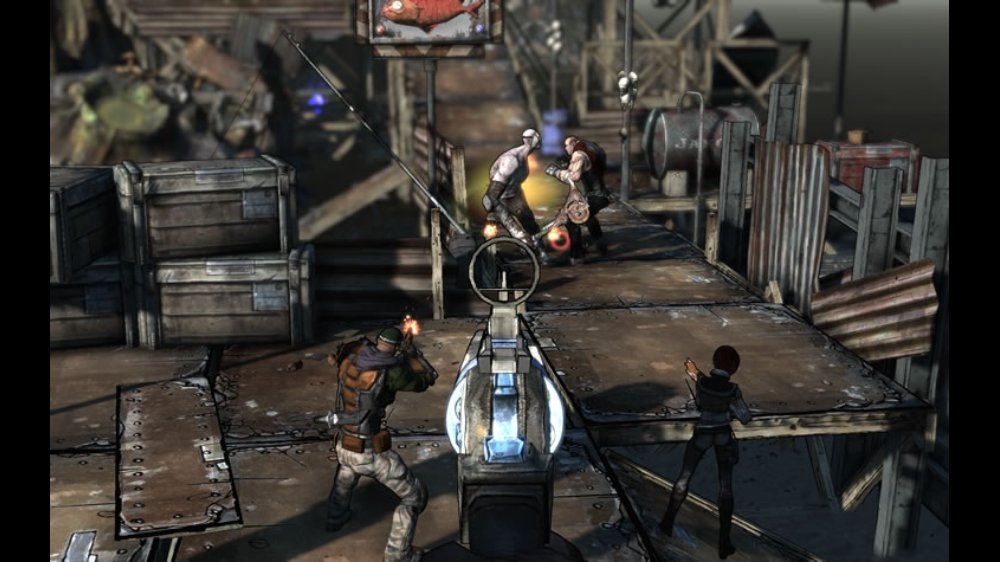 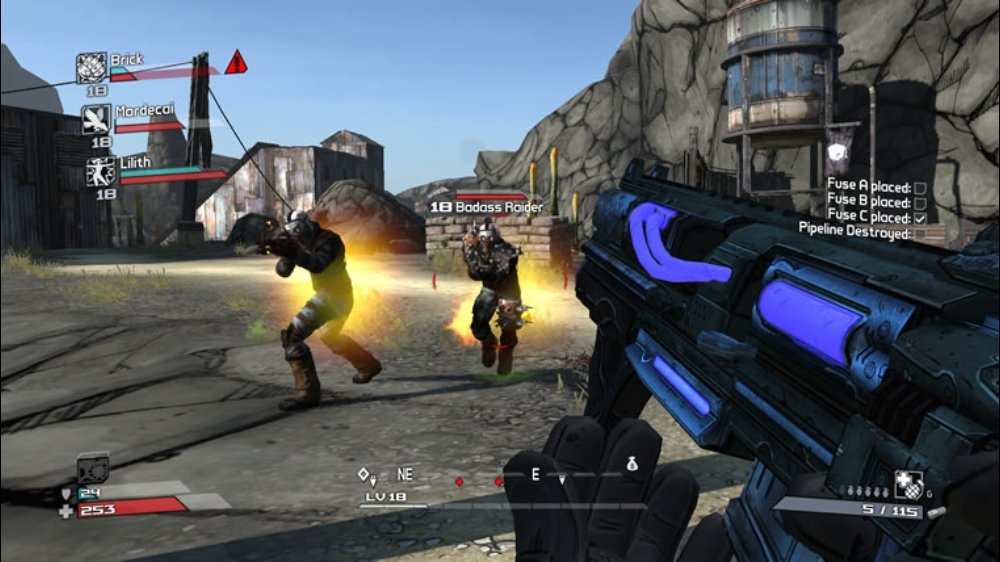 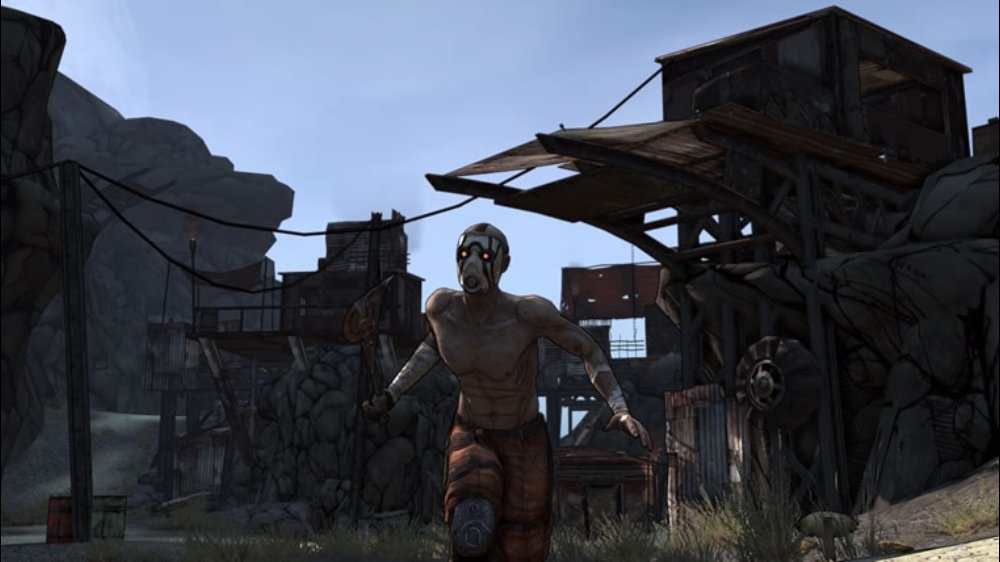 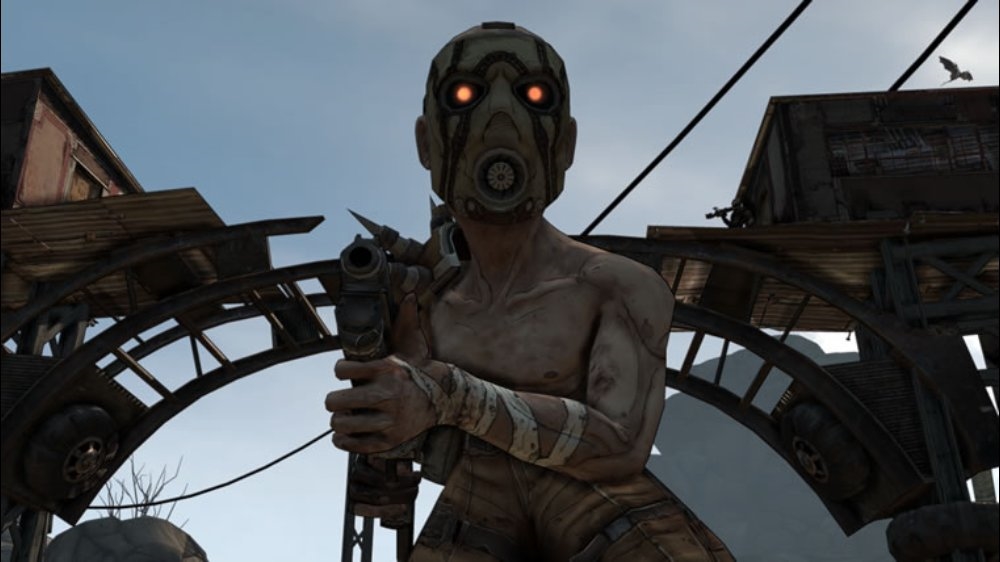 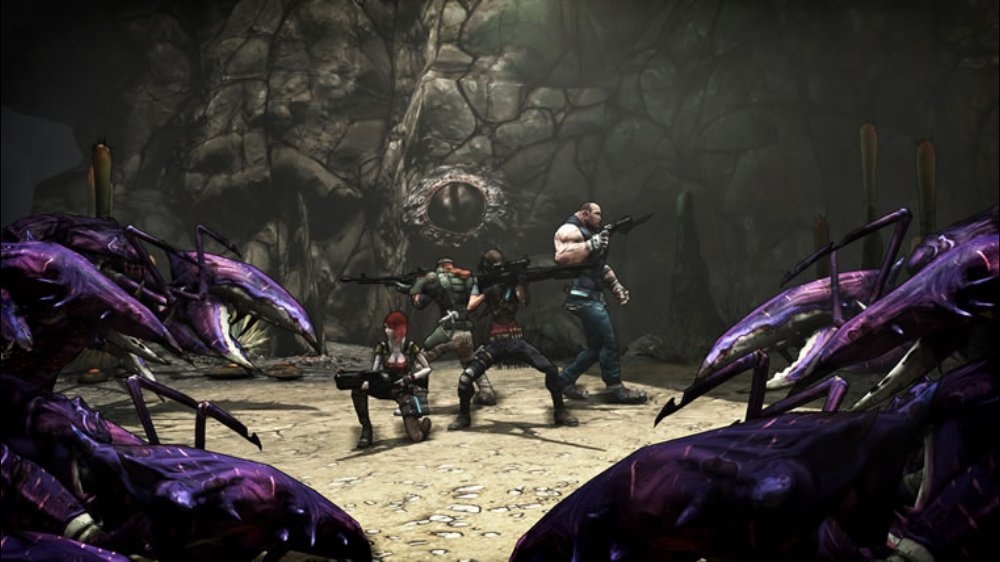 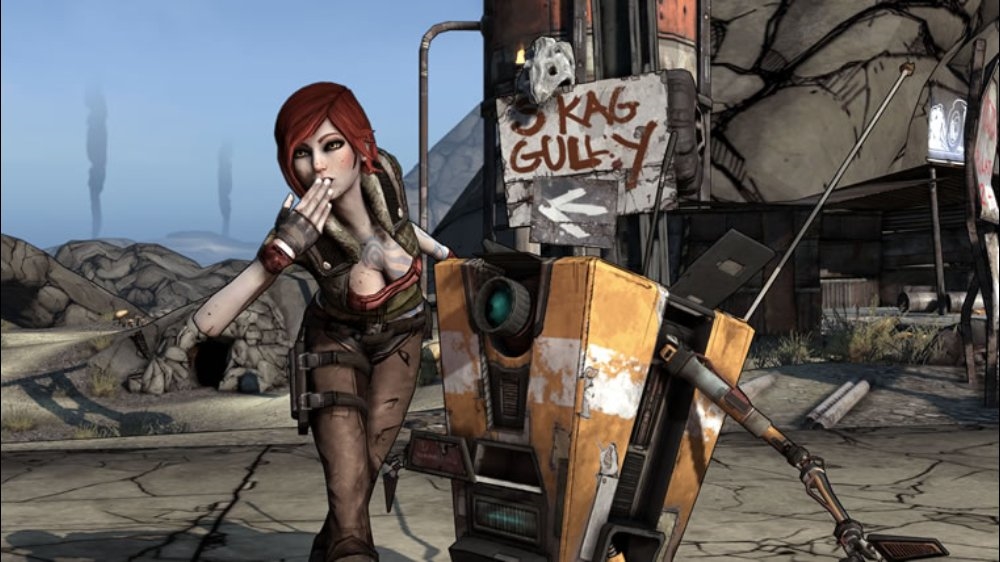 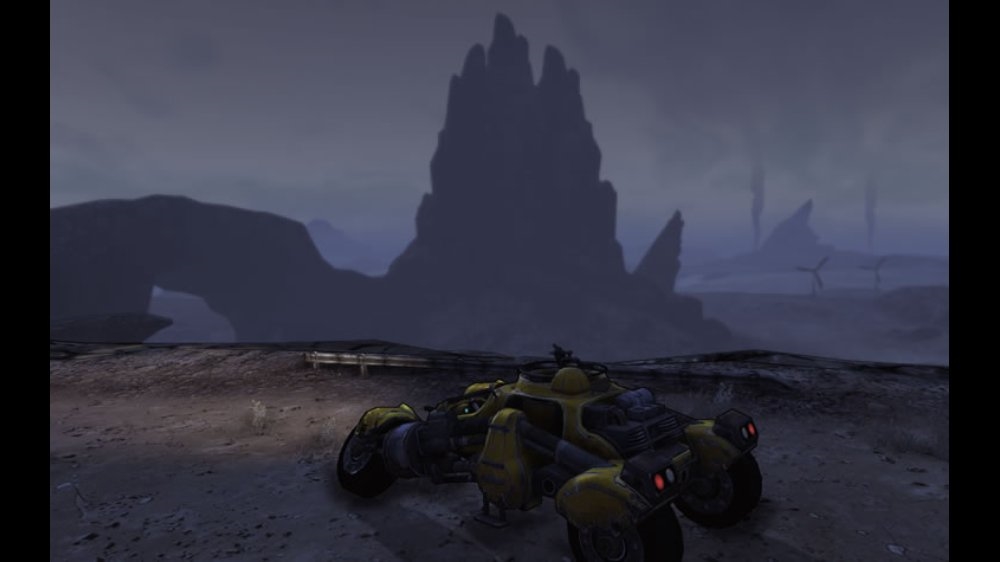 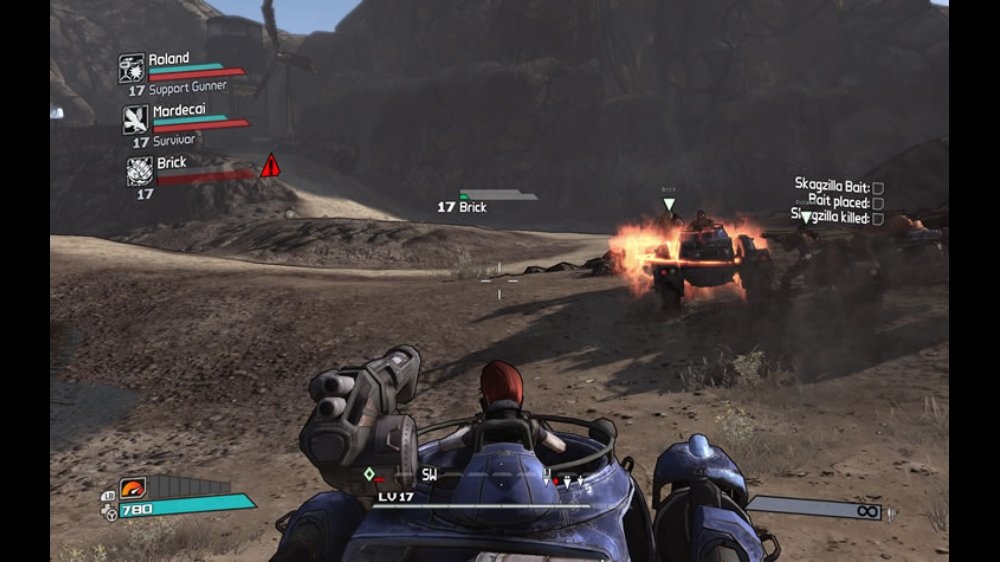 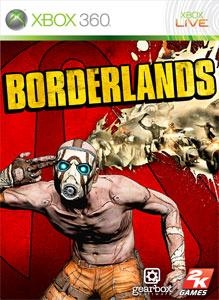 The Games on Demand version supports English, French, Italian, German, Spanish, Japanese. PLAY BORDERLANDS: GAME OF THE YEAR and THE HANDSOME COLLECTION in glorious modern resolution, now on Xbox One. BORDERLANDS 3 coming Sept. 13, 2019 to Xbox One. With its addictive action, frantic first person shooter combat, massive arsenal of weaponry, RPG elements and four-player co-op, Borderlands is the breakthrough experience that challenges all the conventions of modern shooters. Borderlands places you in the role of a mercenary on the lawless and desolate planet of Pandora, hell-bent on finding a legendary stockpile of powerful alien technology known as The Vault.