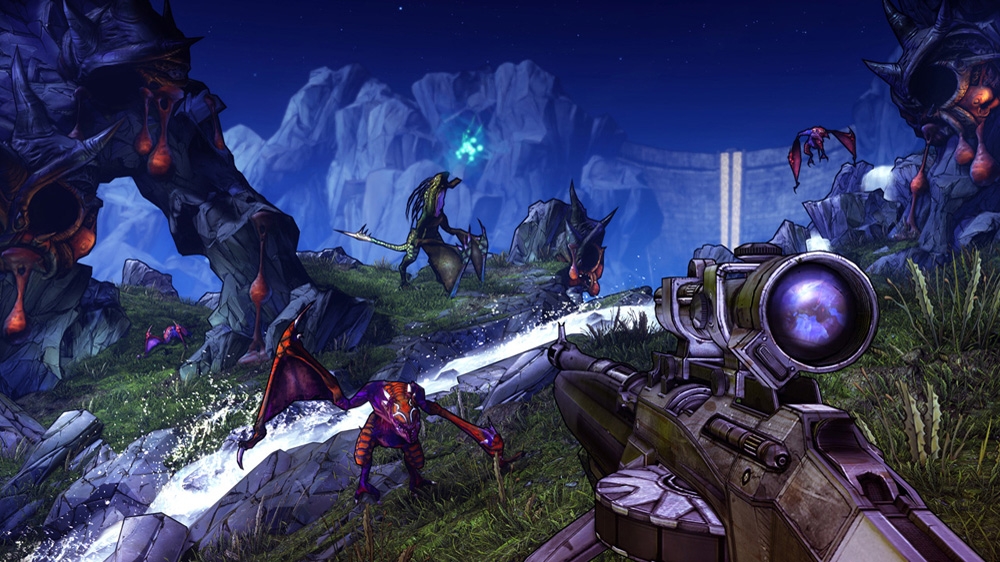 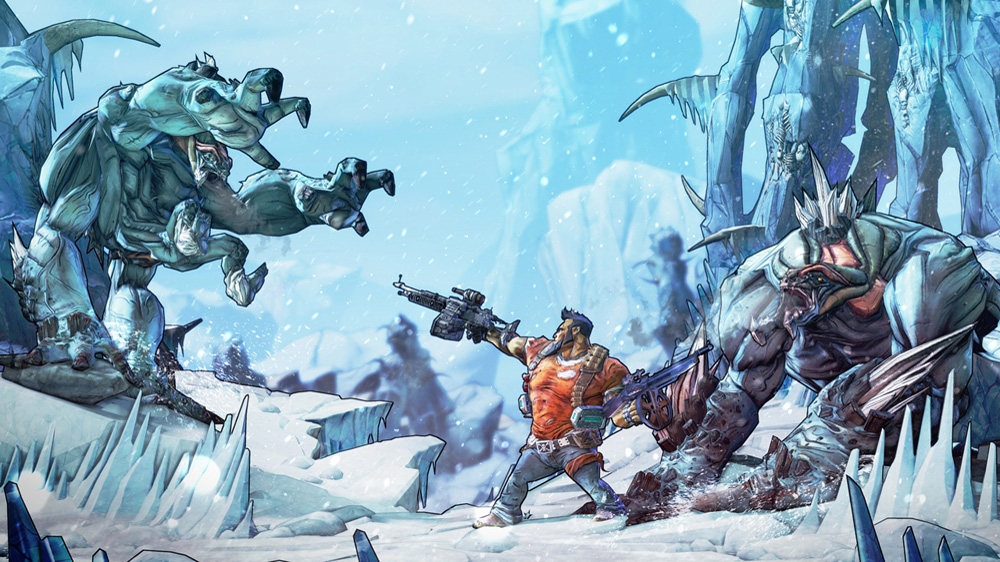 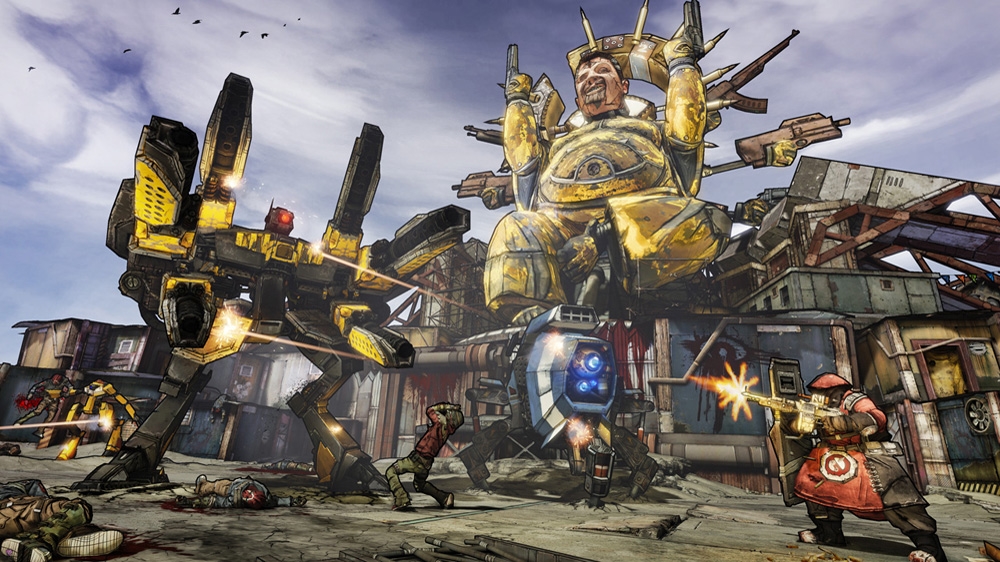 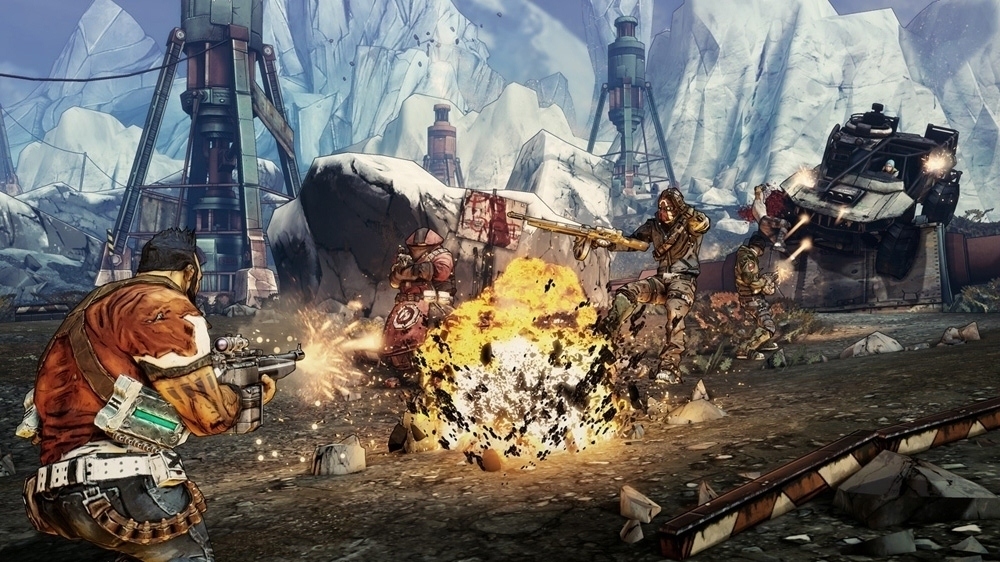 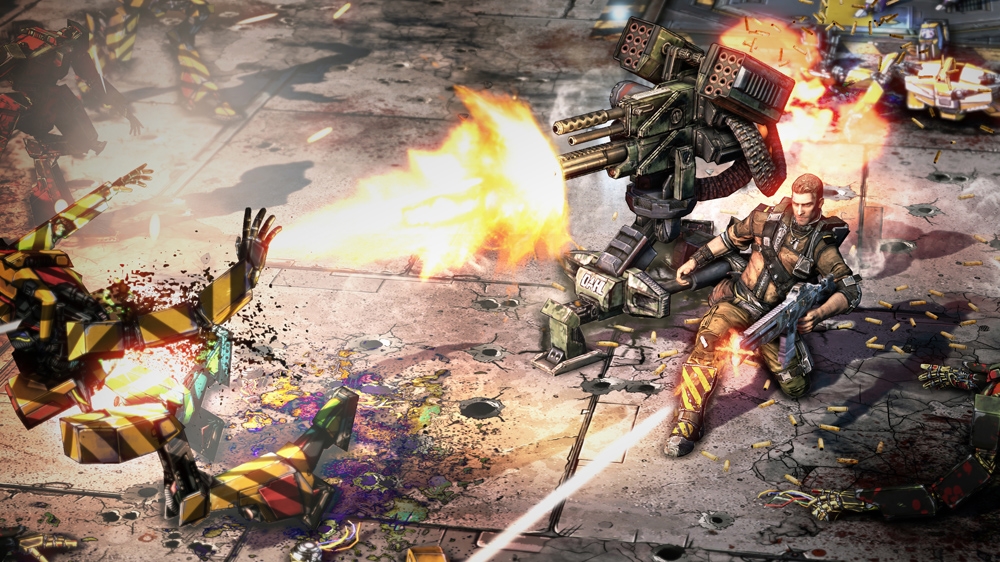 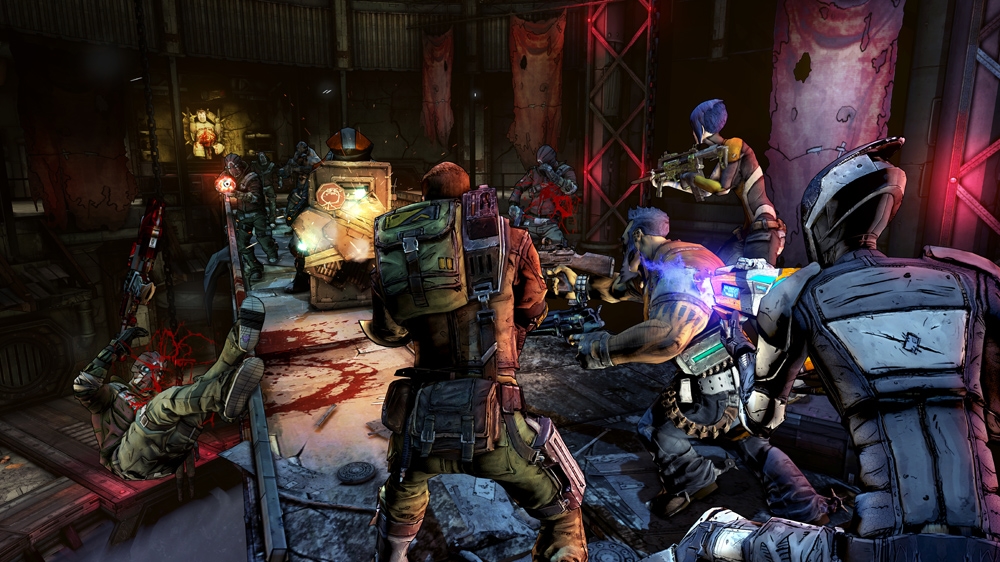 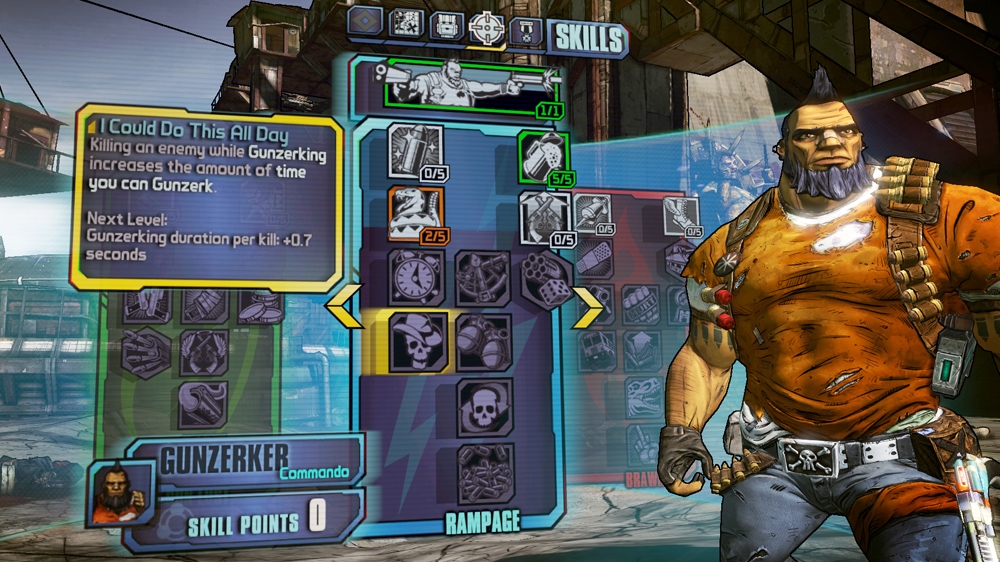 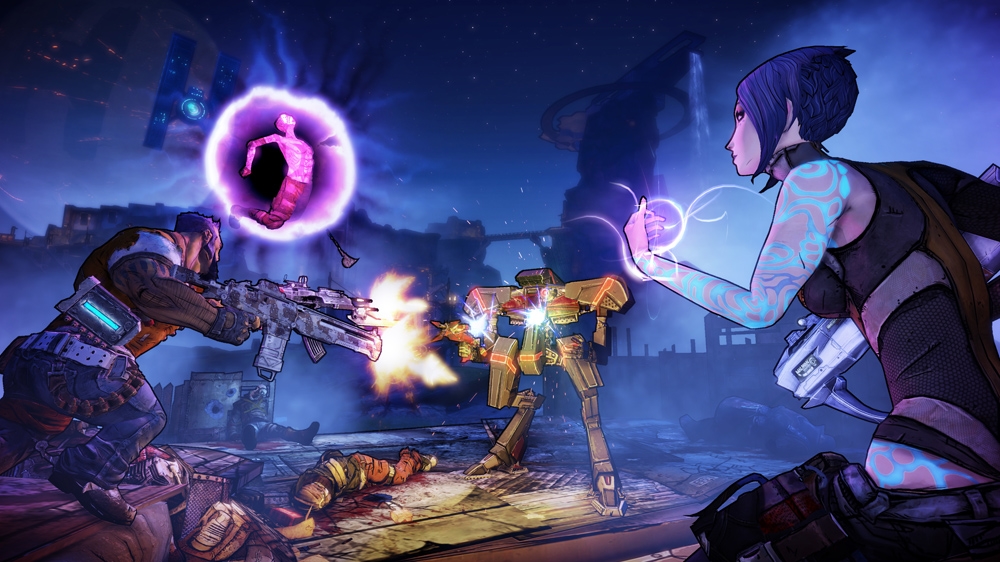 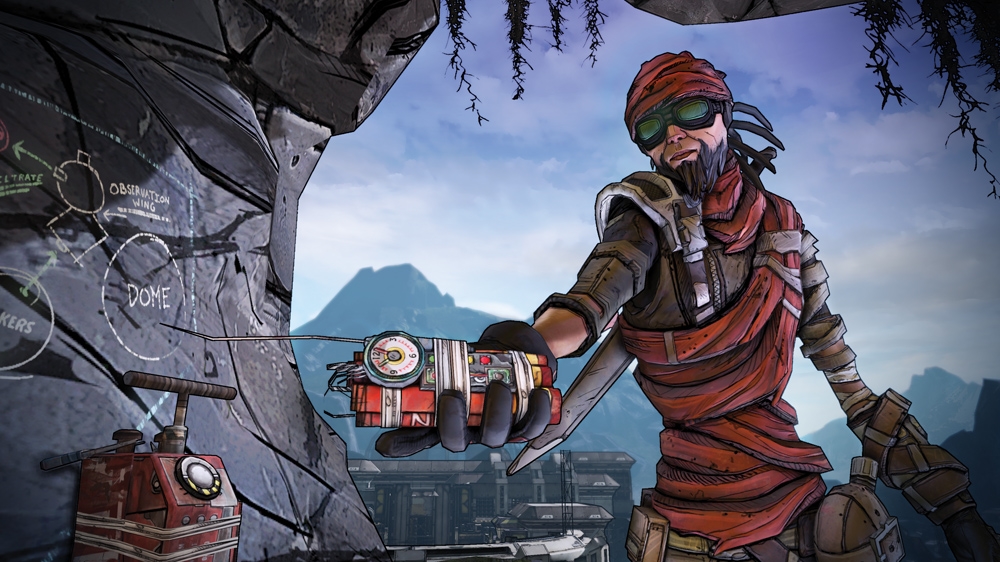 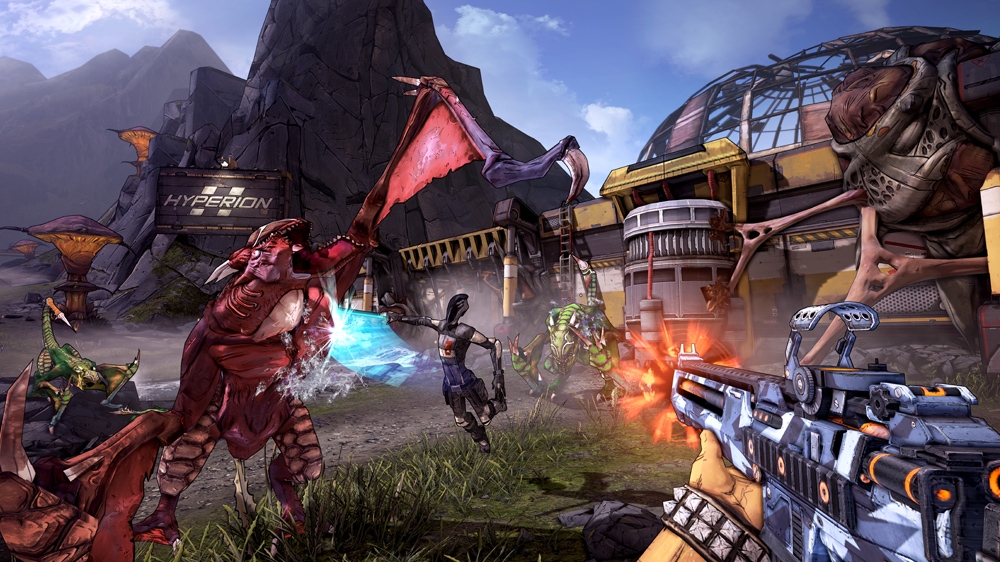 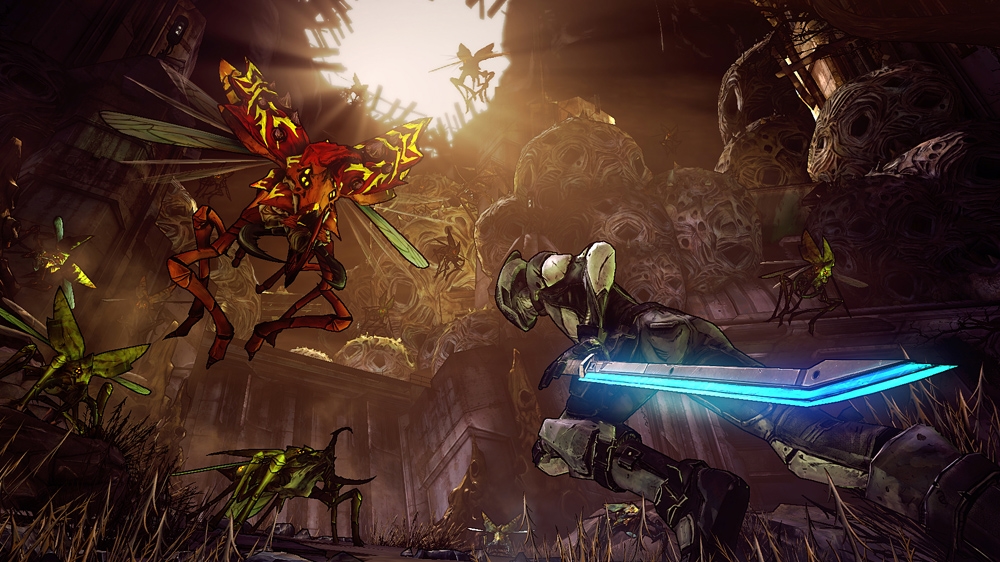 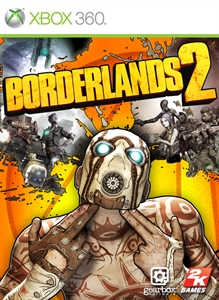 Hyperion Loader Prop
0 out of 5 stars from 0 reviews 0
Description | Share this | Try on
Copy and paste this link into an email or instant message:
http://marketplace.xbox.com/en-au/Product/Hyperion-Loader-Prop/00001000-7647-c2d3-c5ed-1cbc5454087c?cid=SLink
Borderlands 2: Wield the might of a Hyperion robot soldier…but a cute version!
$2.95 Download to Xbox 360

Sand Bandit Costume
0 out of 5 stars from 0 reviews 0
Description | Share this | Try on
Copy and paste this link into an email or instant message:
http://marketplace.xbox.com/en-au/Product/Sand-Bandit-Costume/00000ffc-5600-d211-c425-d9fd5454087c?cid=SLink
Borderlands 2: Ally yourself with Captain Scarlett in this sandy bandit outfit!
$2.95 Download to Xbox 360