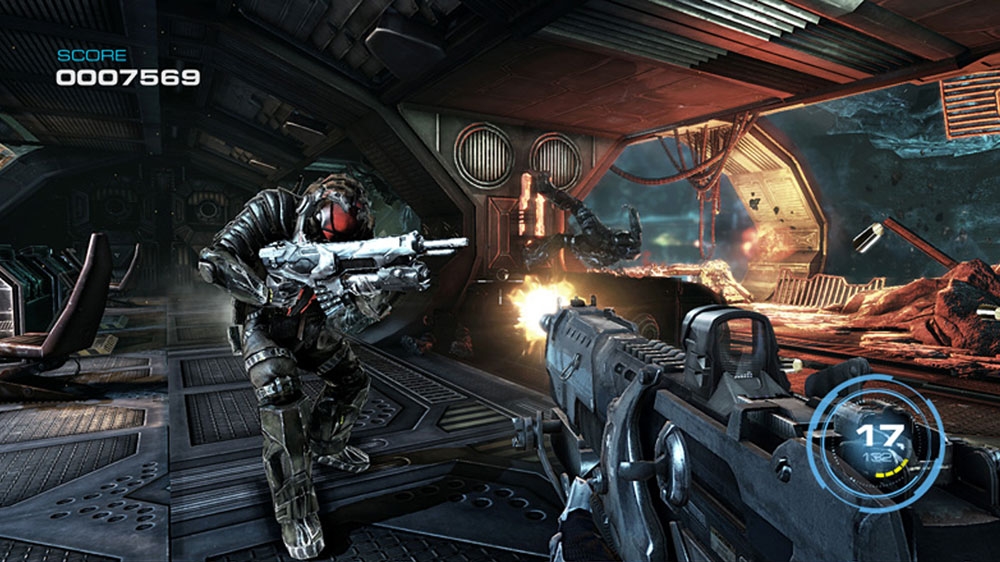 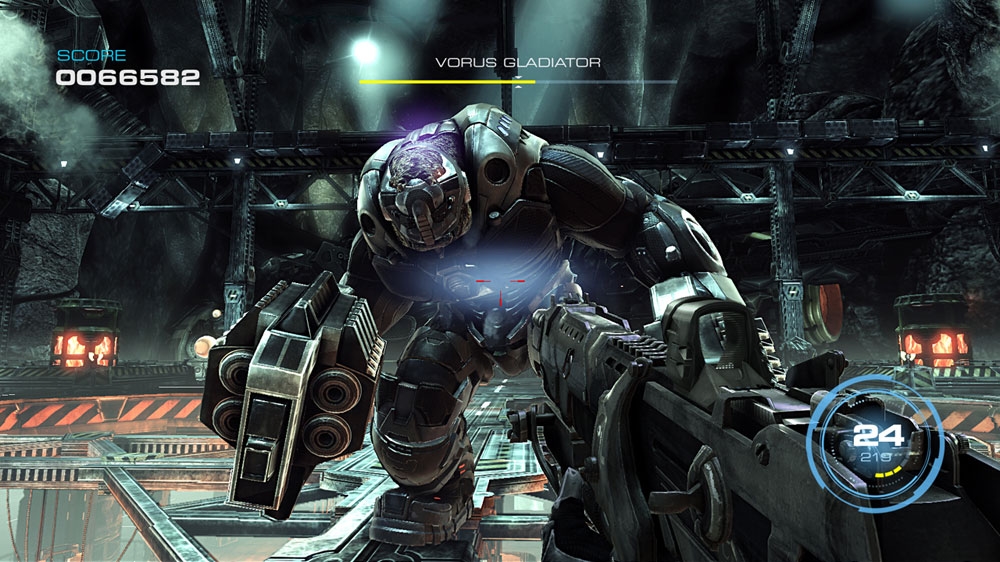 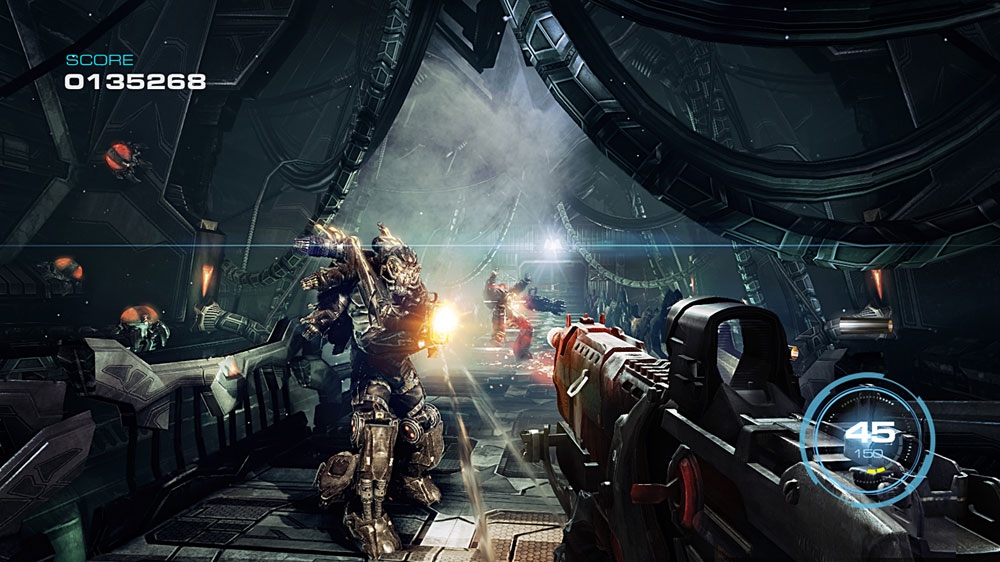 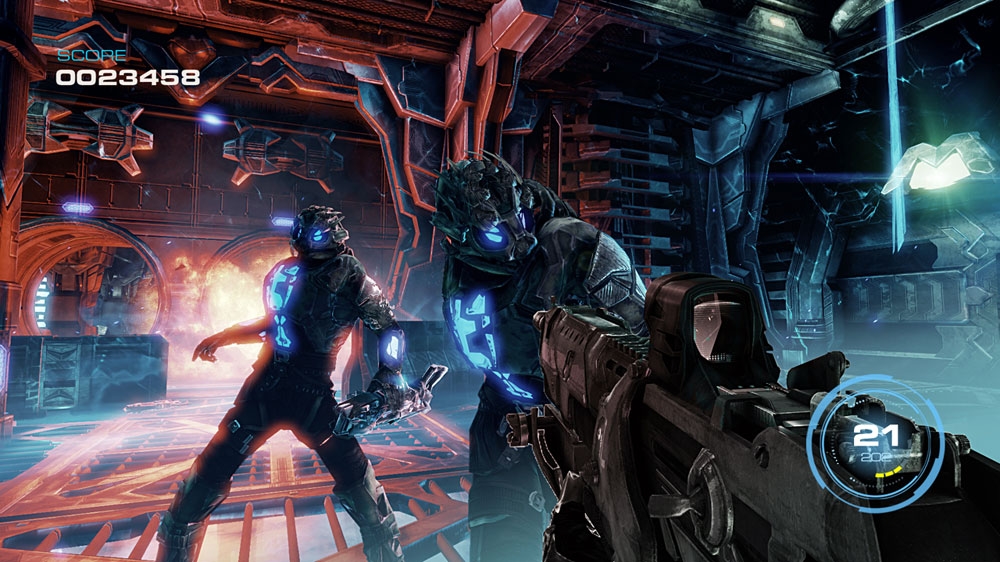 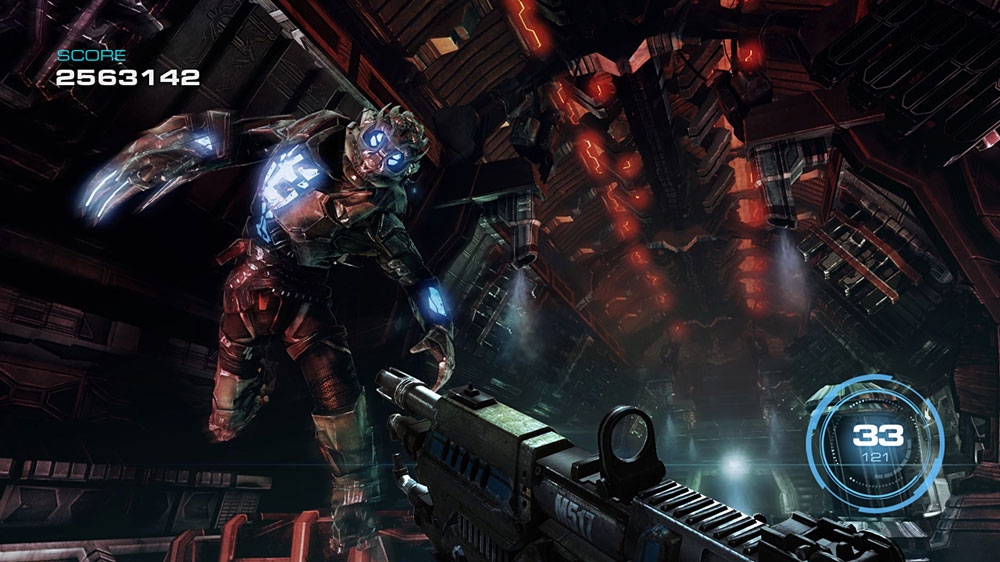 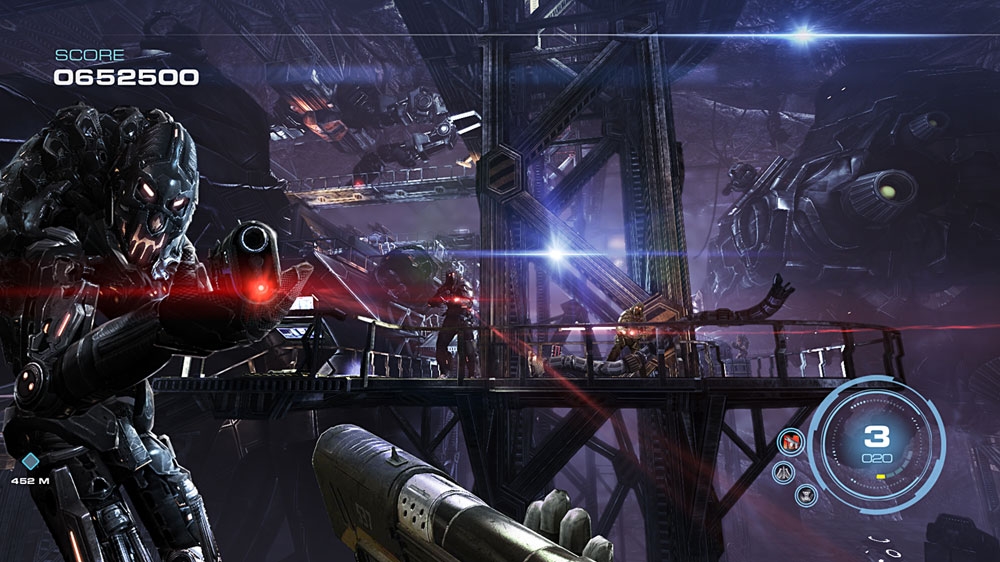 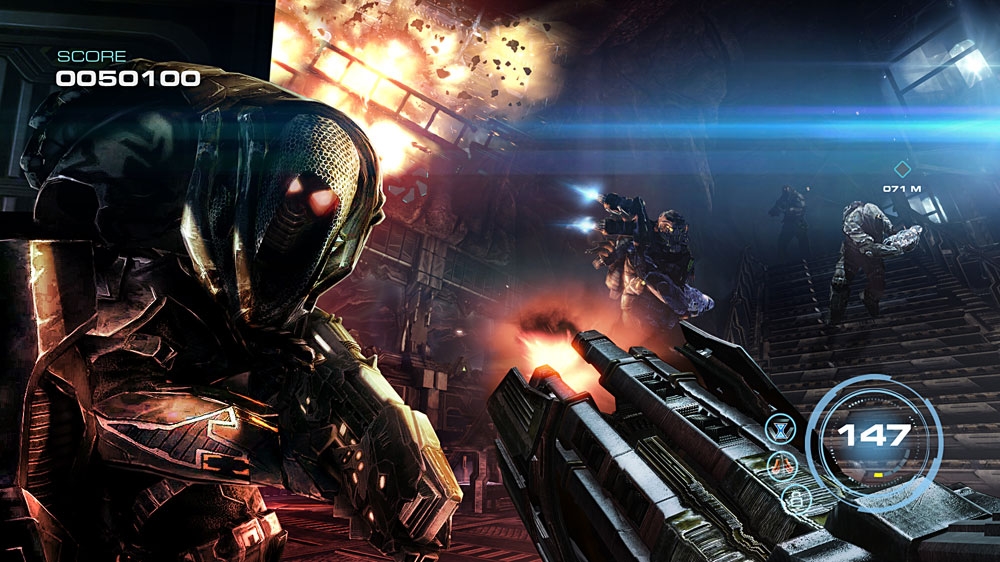 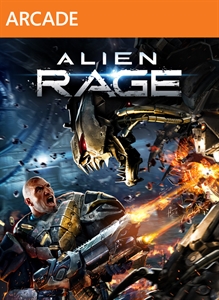 Unleash a fury of powerful weapons as you blast your way through armies of Alien forces hell-bent on taking you down! Use your 10 powerful weapons each with 2 firing modes to fight tons of beastly-sized bosses through 14 levels of madness as relentless battle-hardened Alien forces attack you from every direction. Developed using the latest graphics technology with awesome physics and HD visuals.