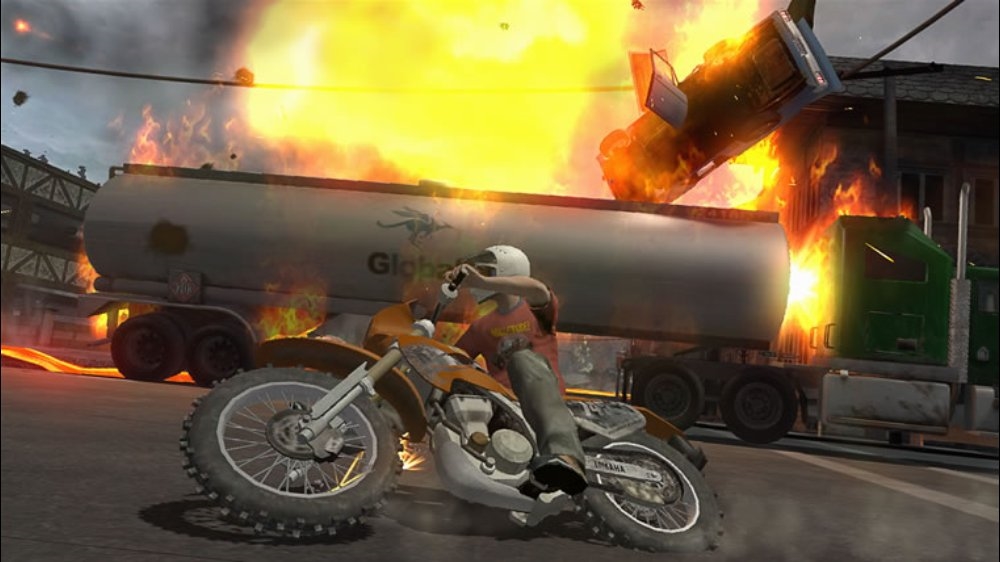 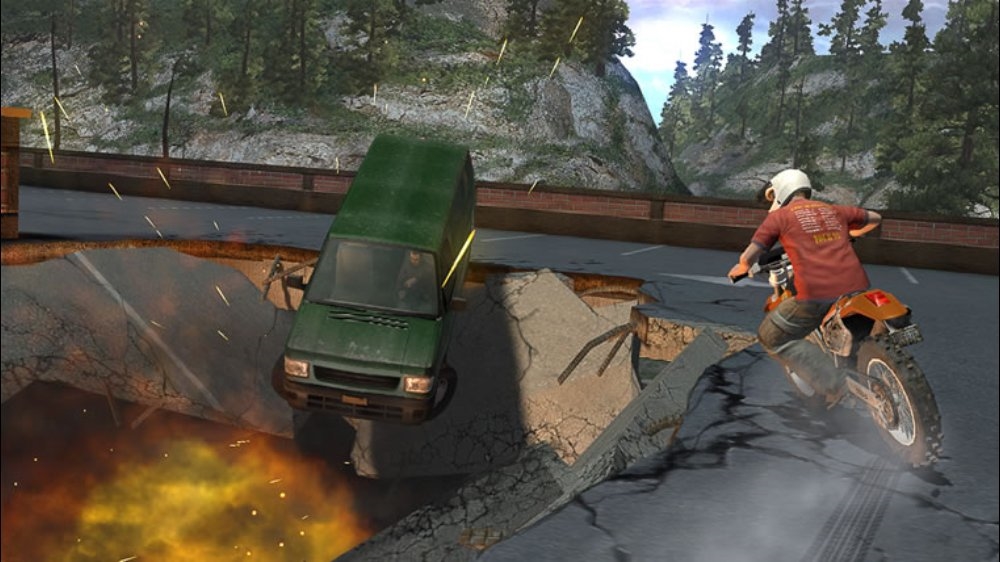 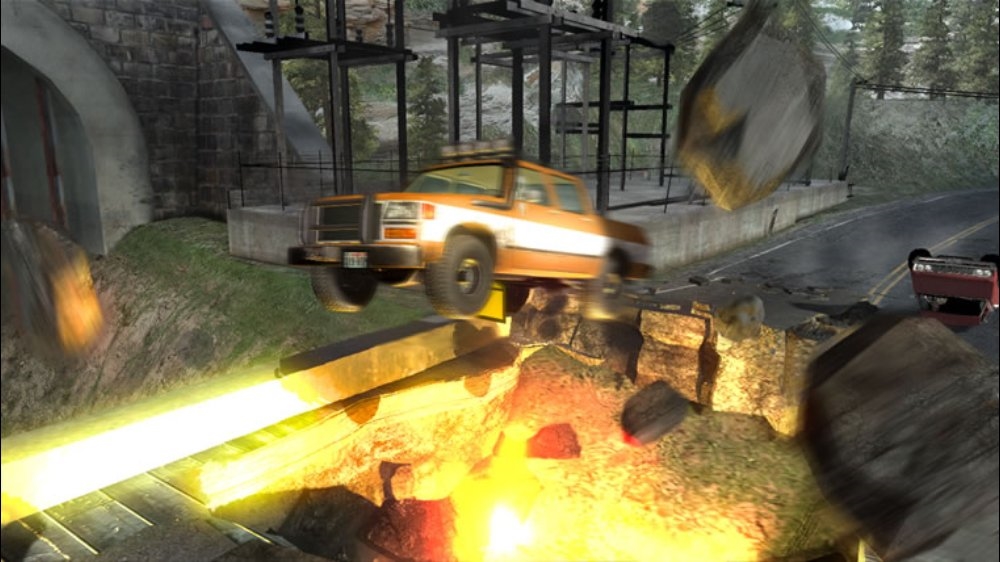 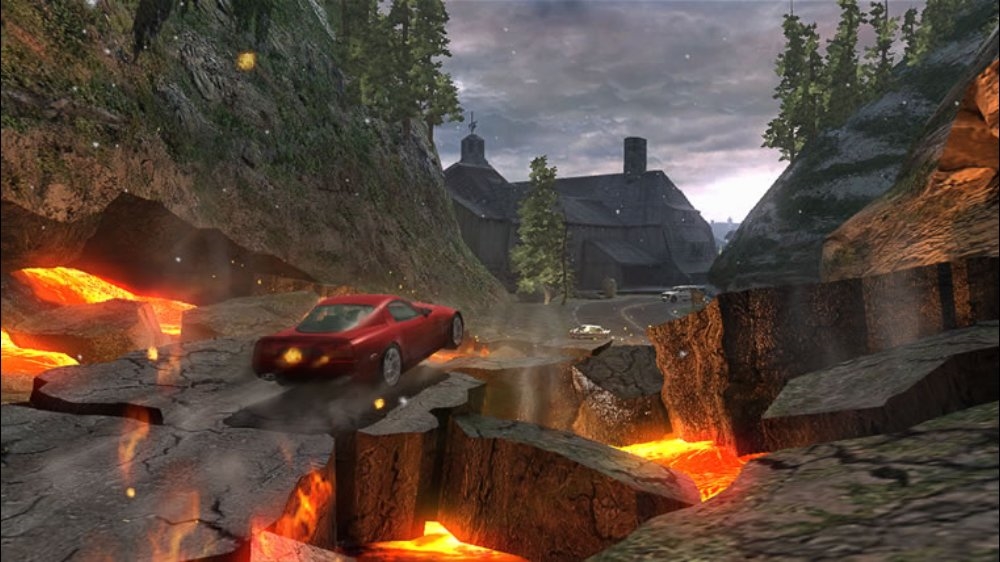 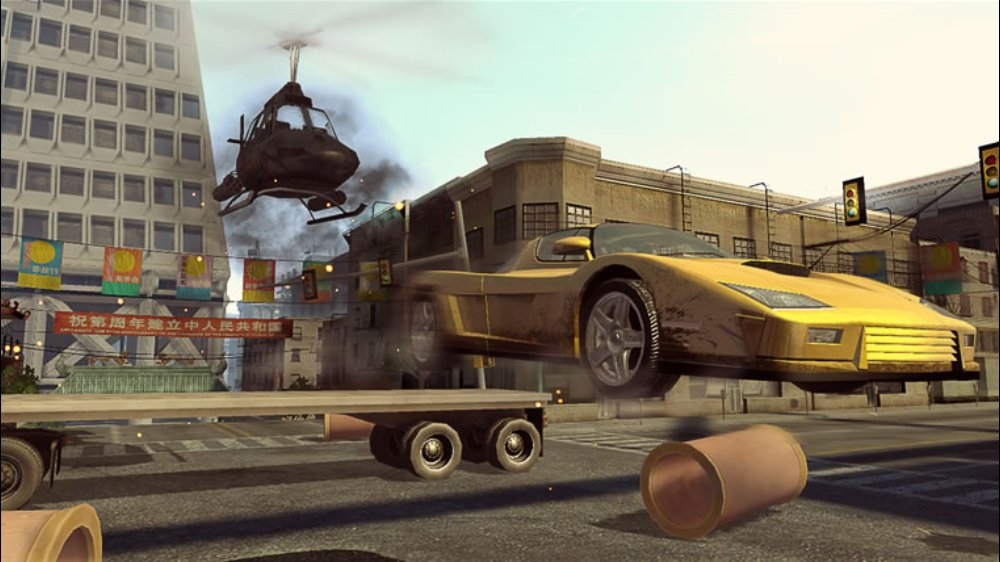 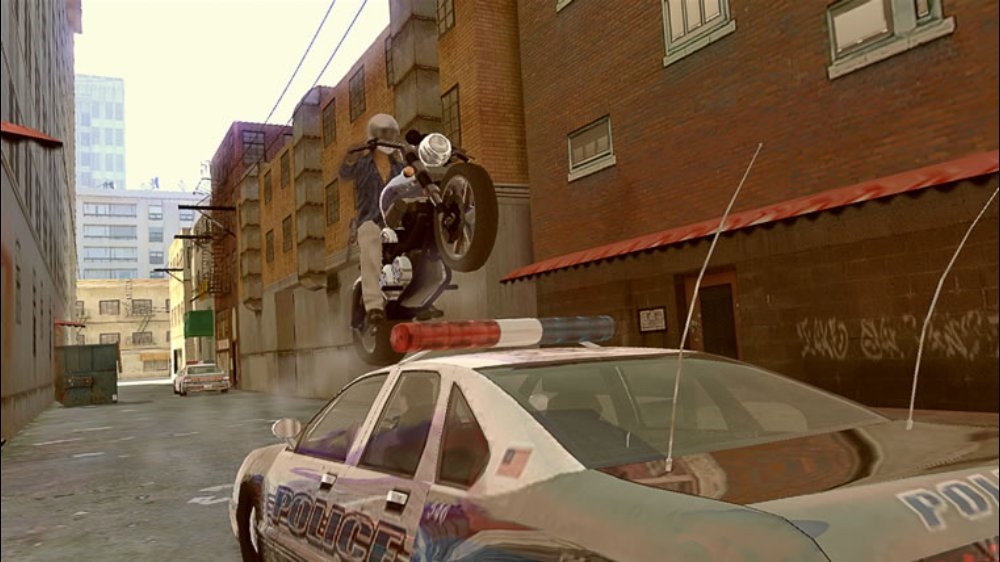 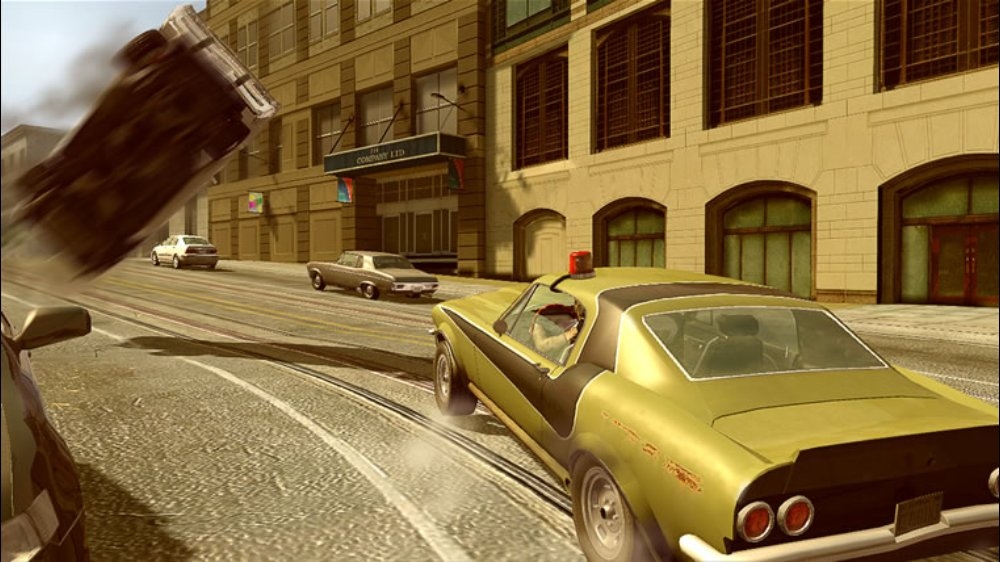 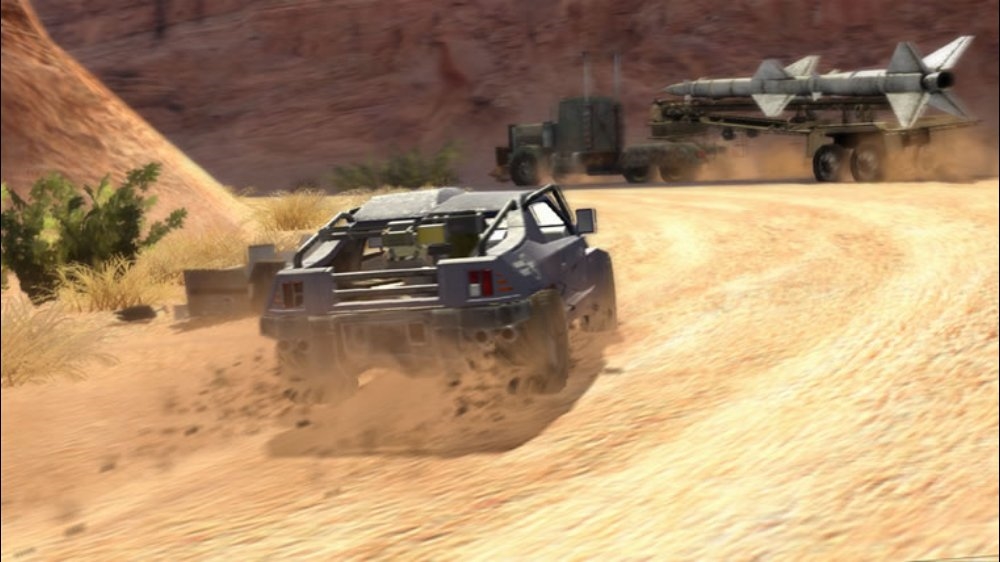 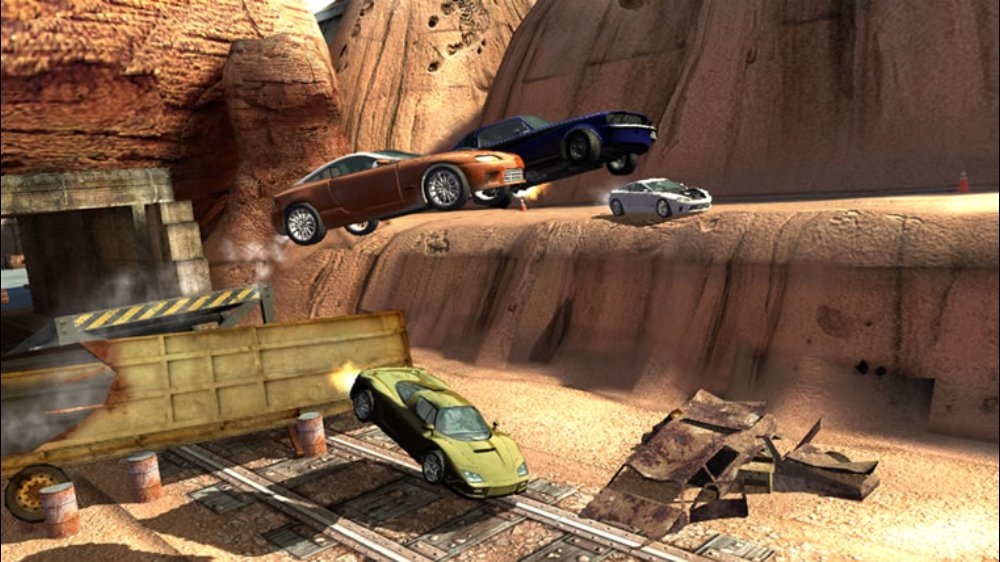 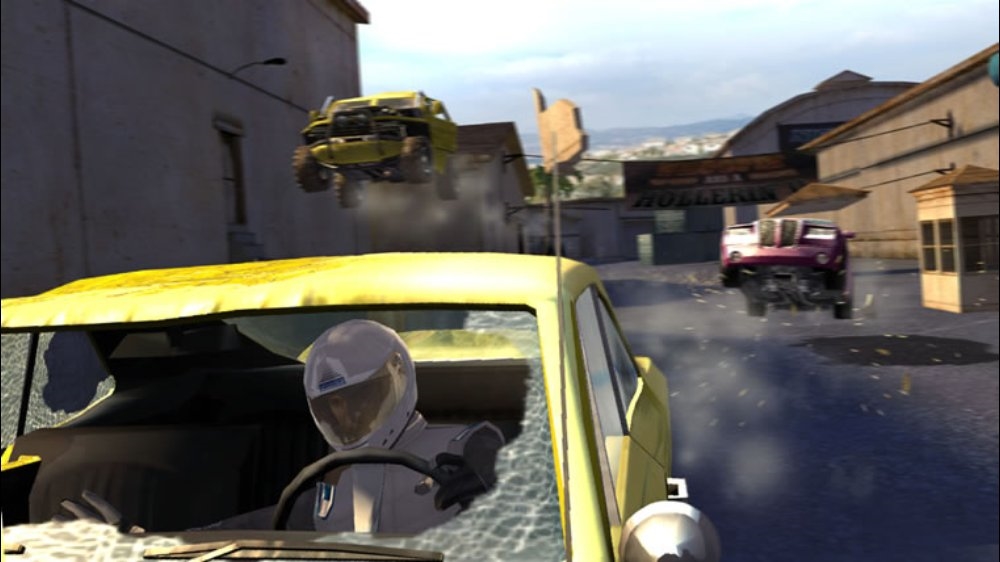 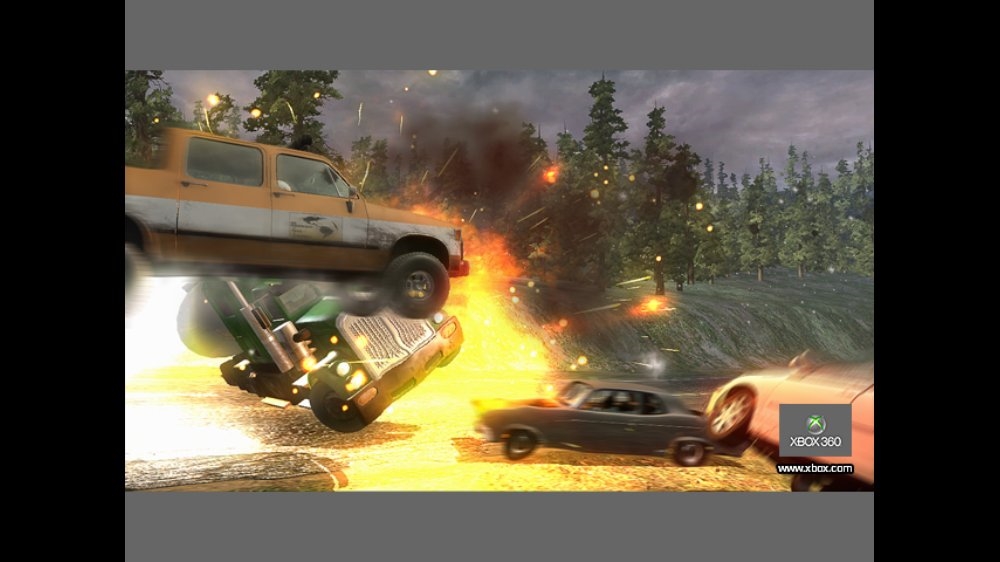 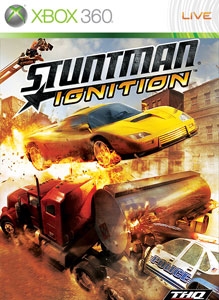 This game supports English, French, Italian, German, and Spanish. Download the manual for this game by locating the game on http://marketplace.xbox.com and selecting “See Game Manual". Plunge into the adrenaline-fueled role of a Hollywood stunt driver in Stuntman®: Ignition™, and master the most breathtaking, death-defying vehicle-based stunts ever filmed.  As the newest stuntman in Hollywood, you must rise to stardom by combining reckless maneuvering with perfect execution to unlock big-budget blockbusters and lucrative commercial deals. Create movie magic in six uniquely themed films on 36 different stunt runs with over 25 vehicles, or take the action online to challenge rival stuntmen in the ultimate backlot showdown. There are no refunds for this item. For more information, see www.xbox.com/live/accounts.