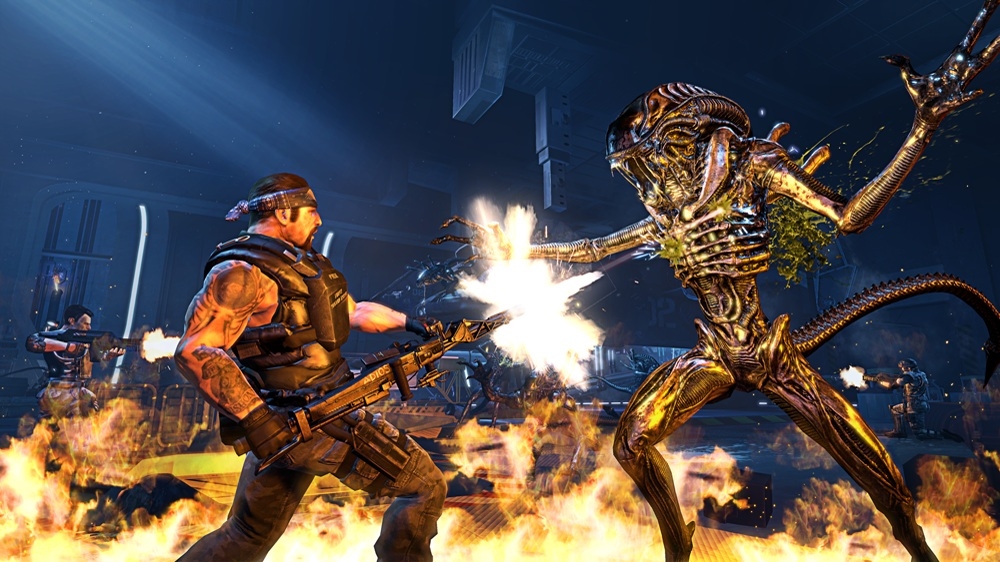 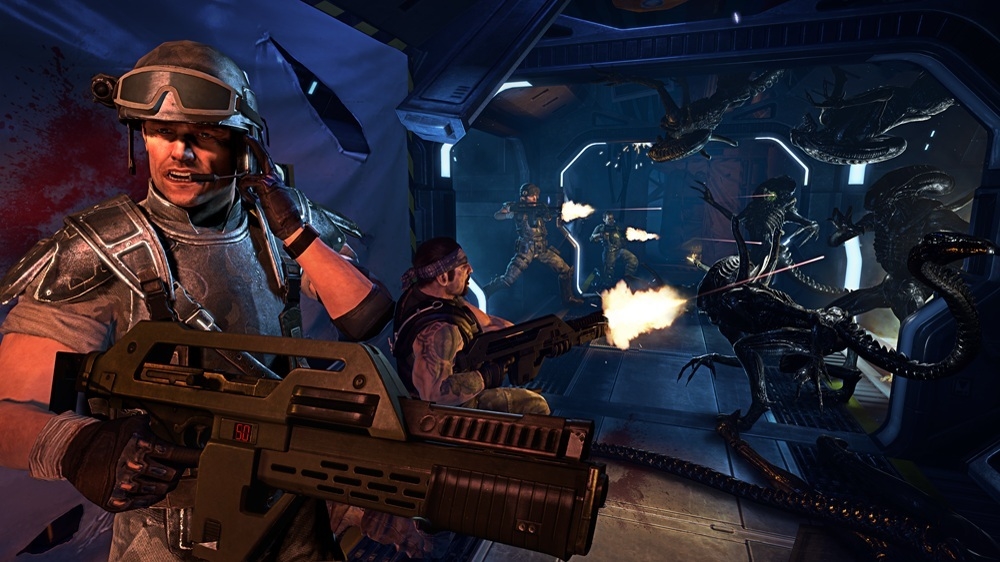 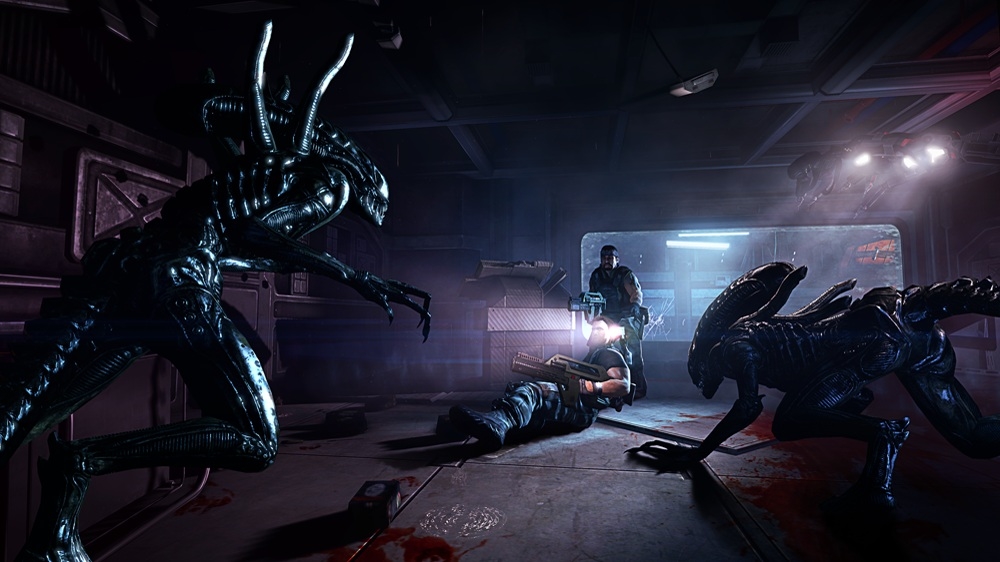 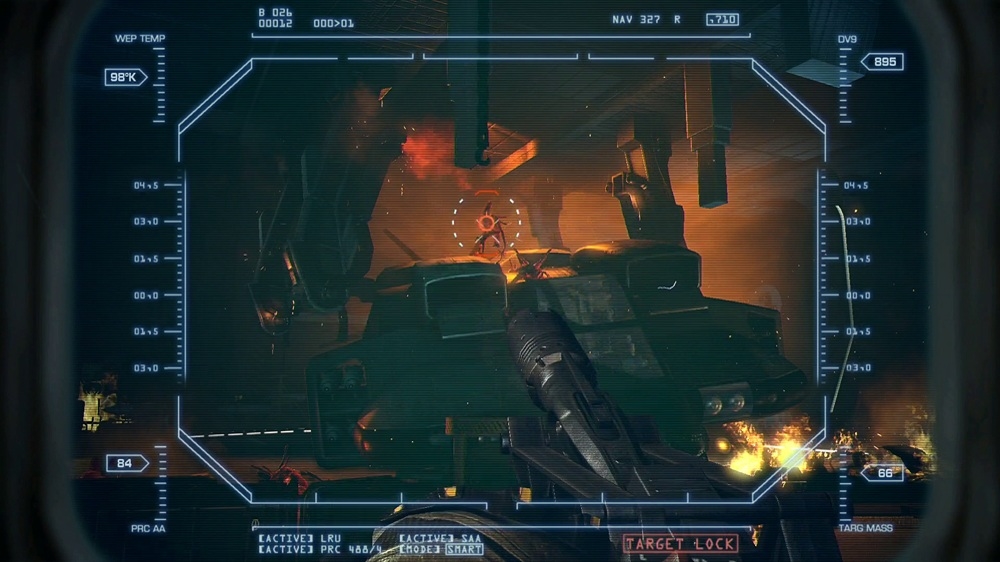 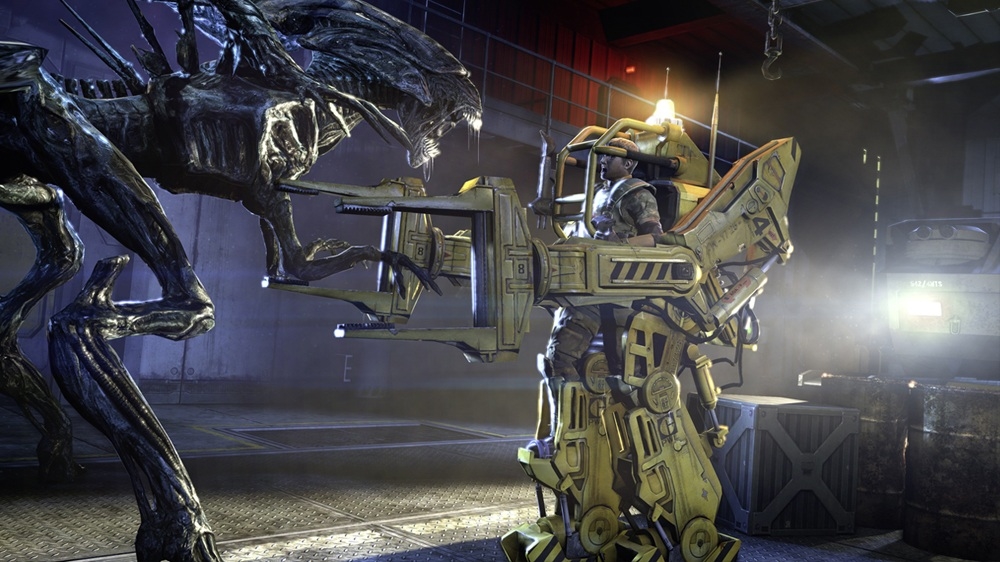 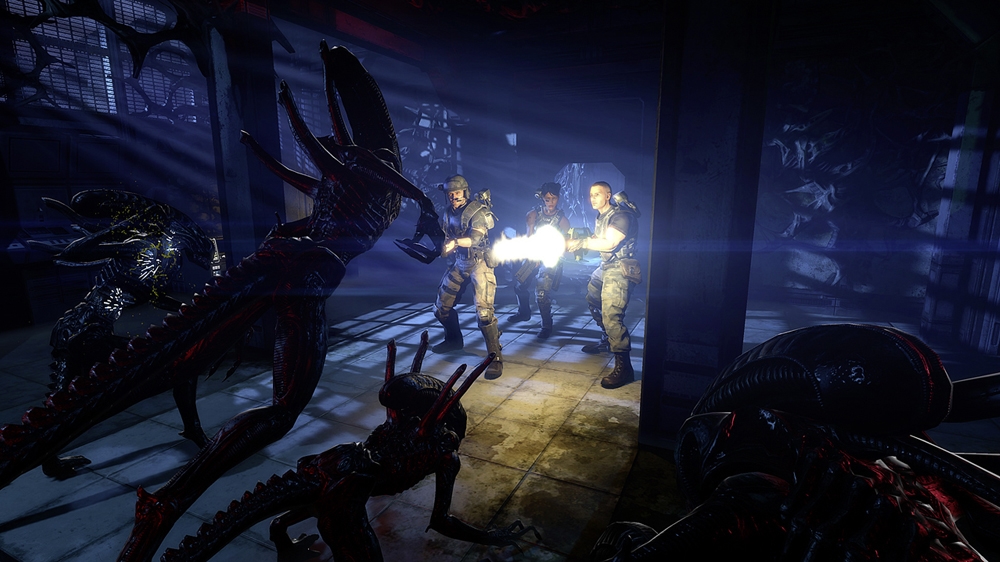 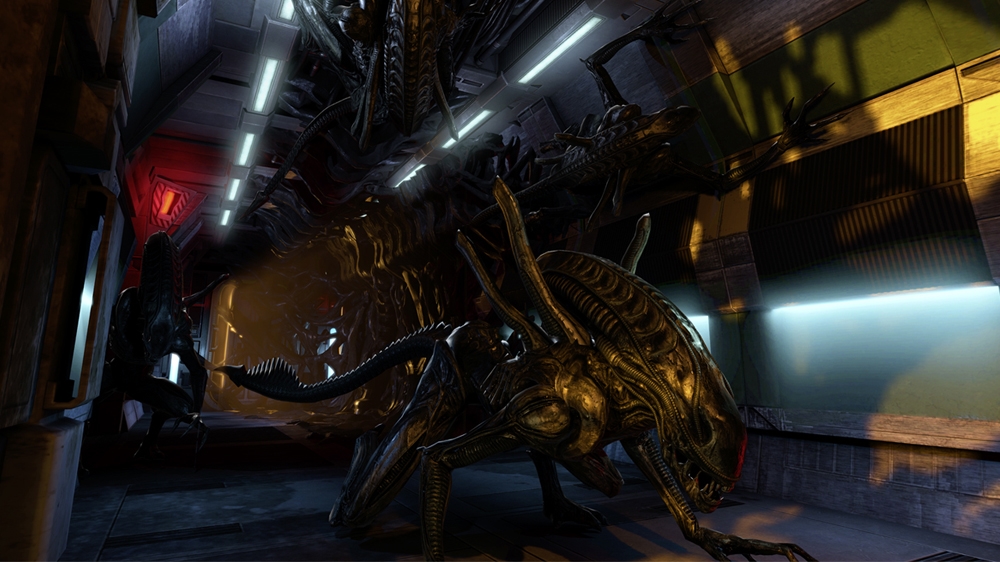 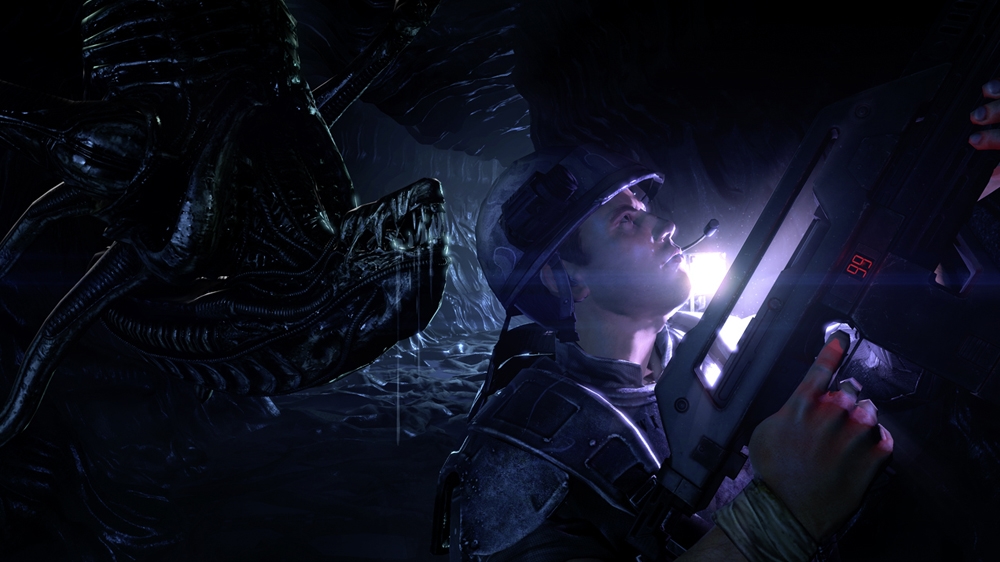 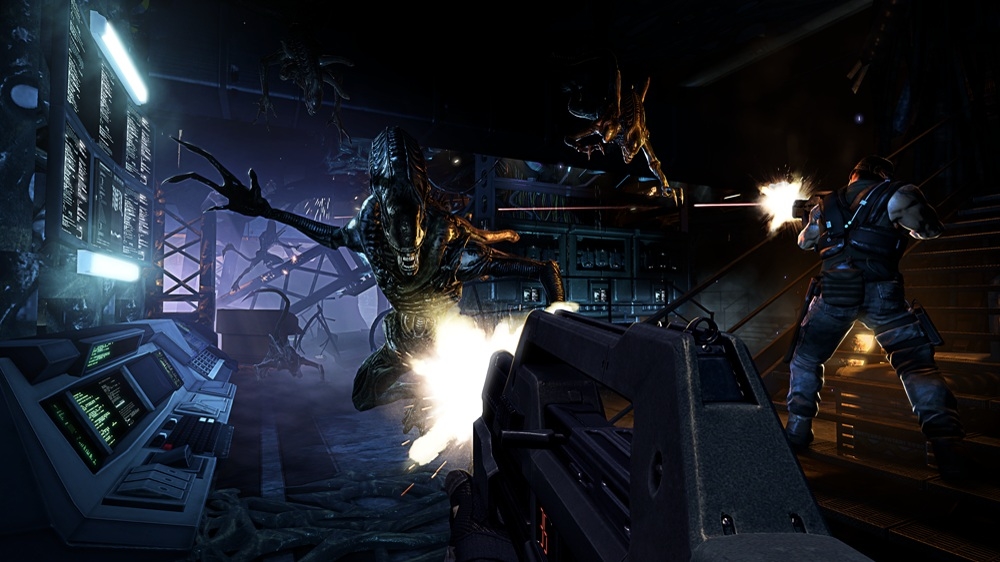 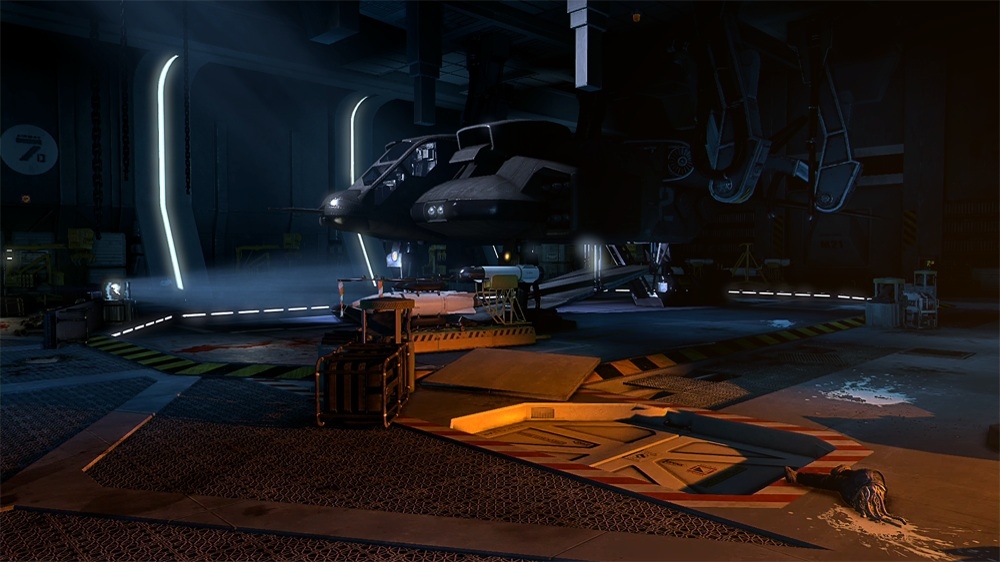 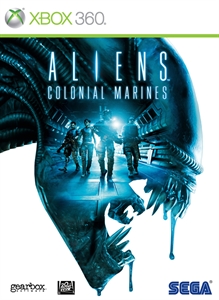 1 - 1 of 1
30
1
Aliens: Colonial Marines
4.25 out of 5 stars from 34340 reviews 34,340
Description | Share this
Copy and paste this link into an e-mail or instant message:
http://marketplace.xbox.com/en-us/Product/Aliens-Colonial-Marines/66acd000-77fe-1000-9115-d8025345080c?cid=SLink
The Games on Demand version supports English, French, Italian, German, Spanish, and Polish. Download the manual for this game by locating the game on http://marketplace.xbox.com and selecting “See Game Manual". In partnership with Twentieth Century Fox Consumer Products and developed by critically acclaimed studio Gearbox Software, Aliens: Colonial Marines will bring new levels of bone-chilling suspense and adrenaline-filled action to the renowned franchise. The game pits players against the universe’s ultimate alien killing machines, the Xenomorphs, in claustrophobic environments guaranteed to produce blood curdling thrills.
$19.99 Download to Xbox 360
1 - 1 of 1
1