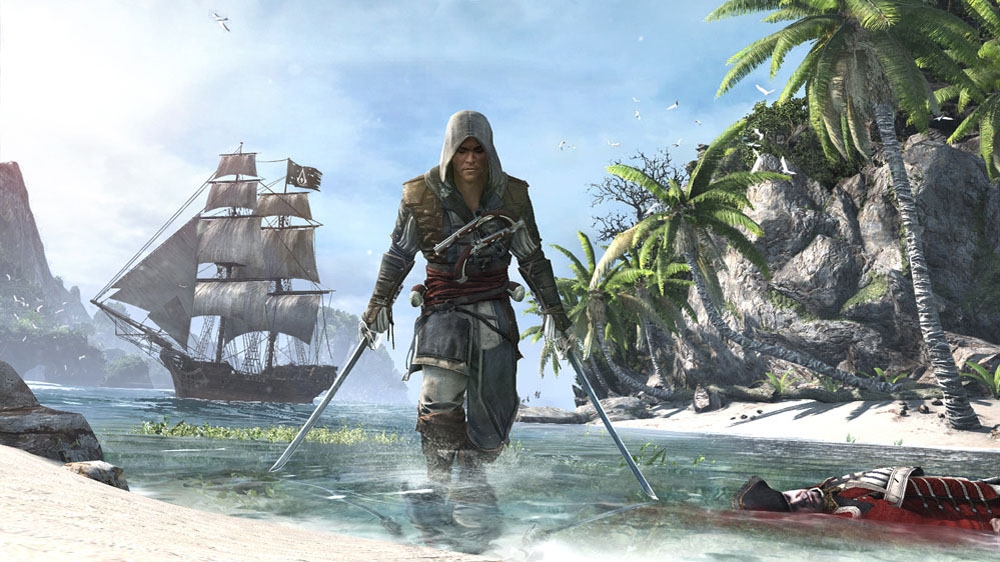 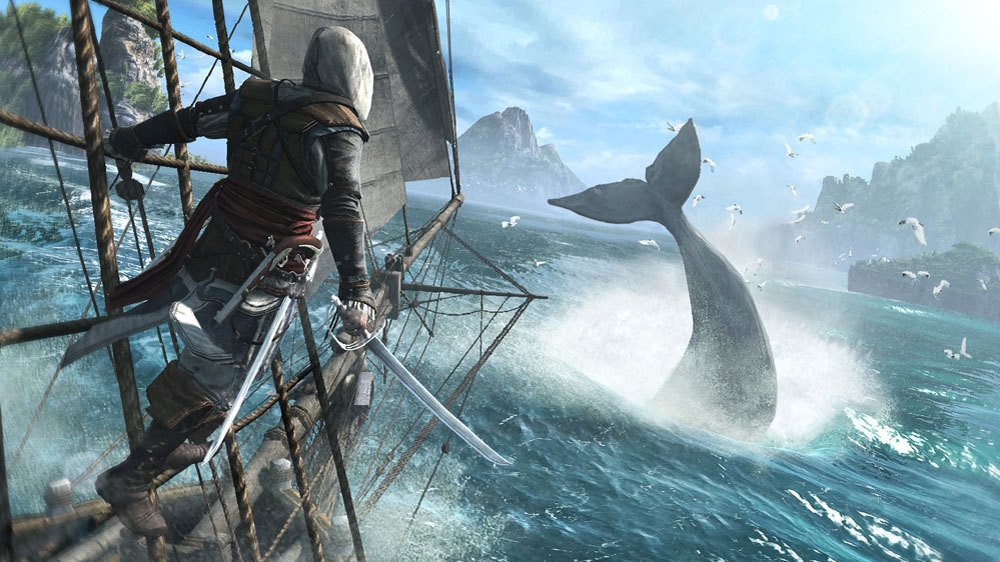 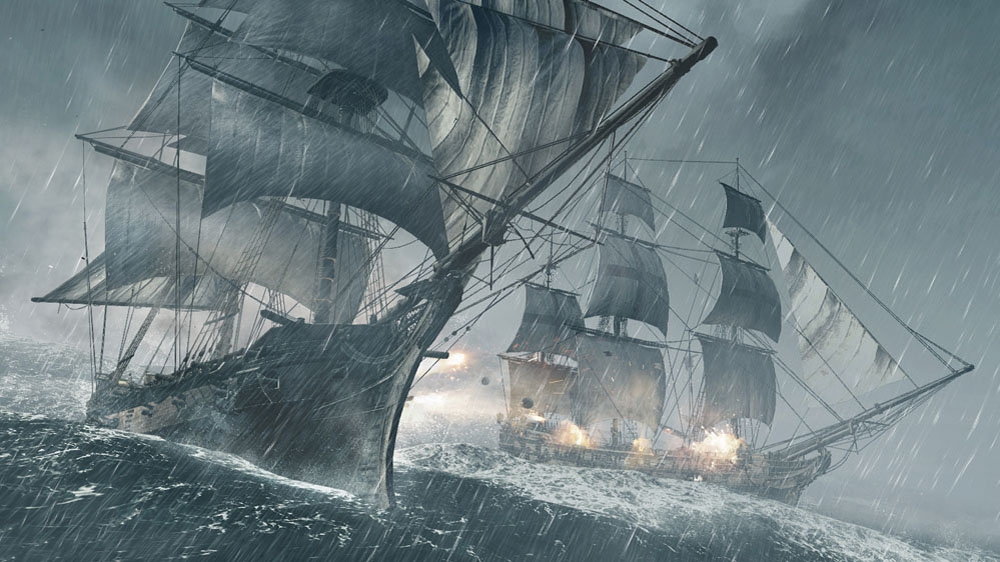 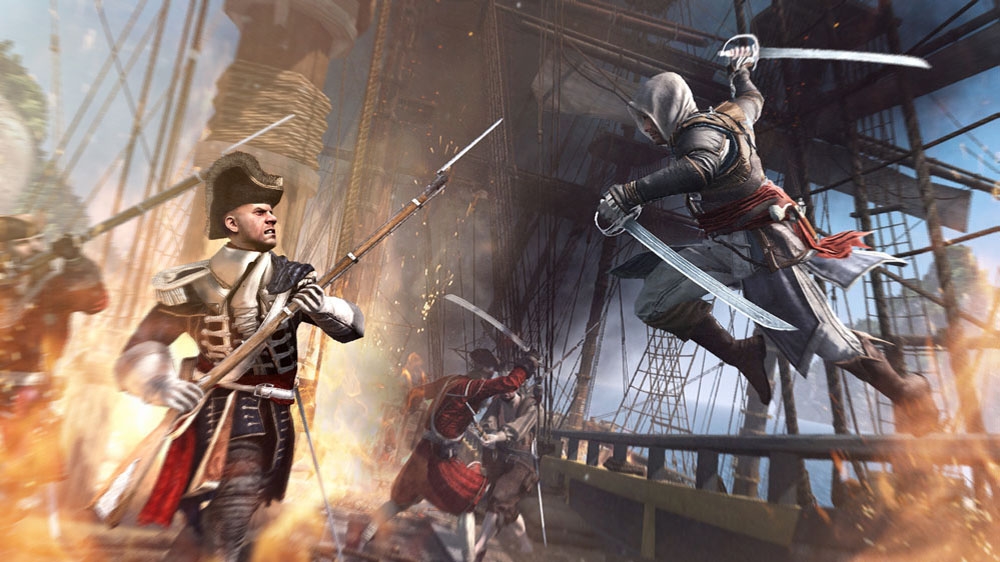 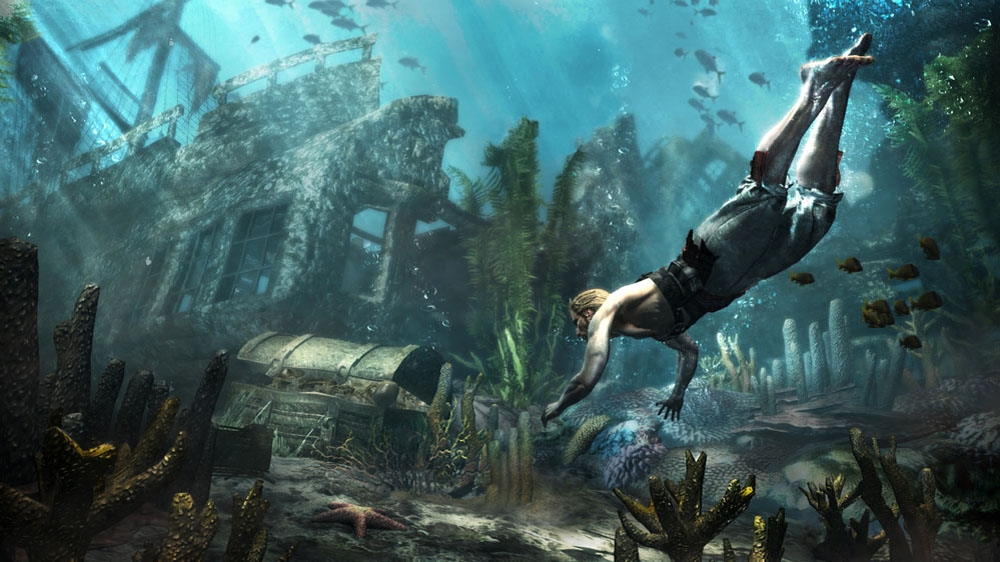 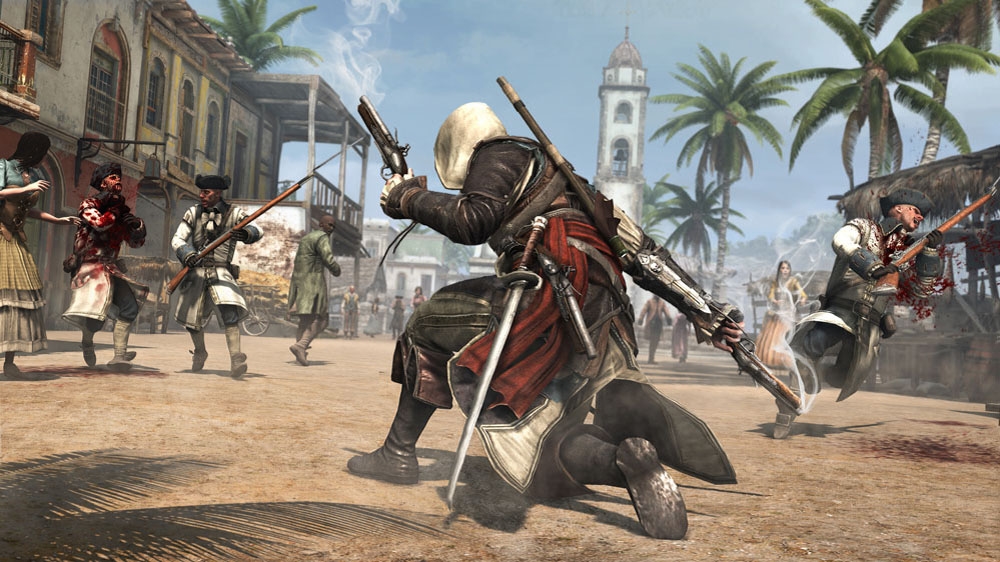 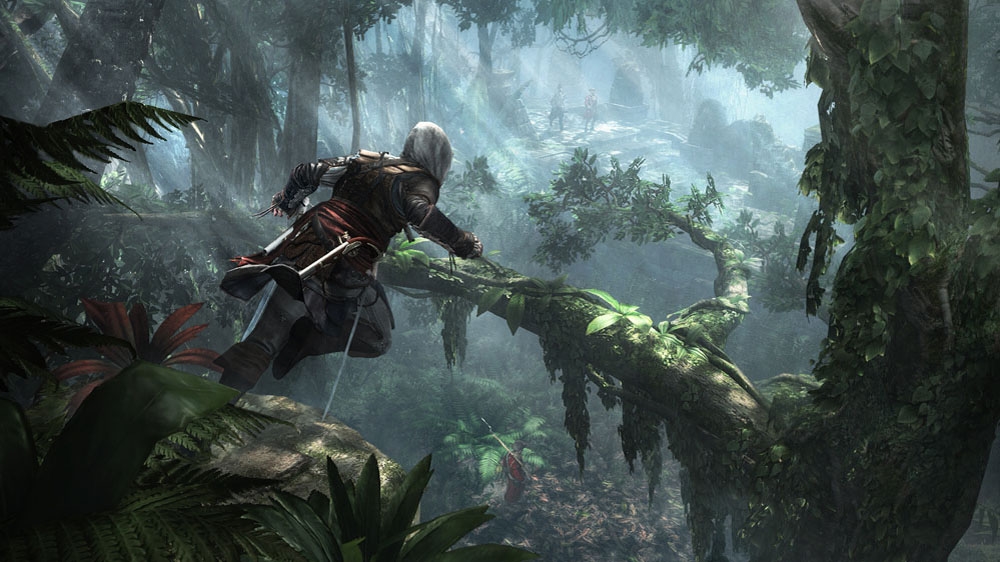 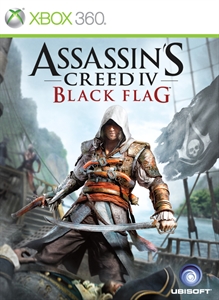 The Games on Demand version supports English. French, German, Spanish, Italian, Russian and Portuguese support will require a separate language pack download, accessible via the Additional Content menu option within the game. It is 1715. Pirates rule the Caribbean and have established a lawless Republic. Among these outlaws is a fearsome young captain named Edward Kenway. His exploits earn the respect of legends like Blackbeard, but draw him into an ancient war that may destroy everything the pirates have built.