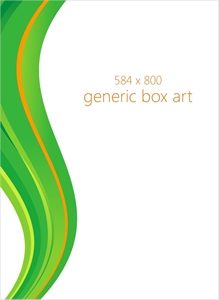 Become the most feared Templar whether on land or at sea, geared up with any weapons, outfits and ship items anyone could dream of. Get two bonus missions ●The Armor of Sir Gunn Quest, where you explore North America to find the remains of Sir Gunn and solve his great mystery. ●The Siege of Fort de Sable, set in the unexplored northern territory of the New World.