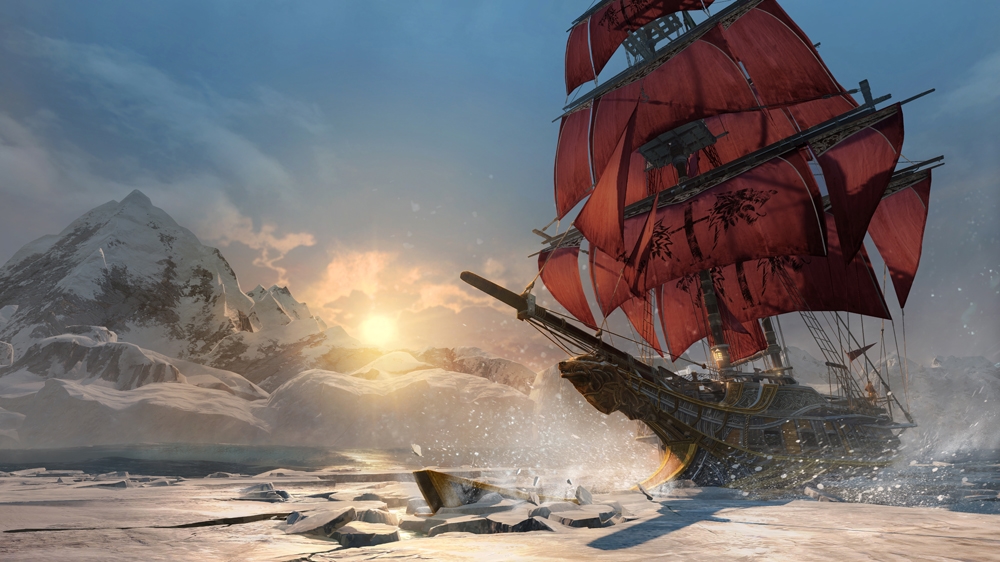 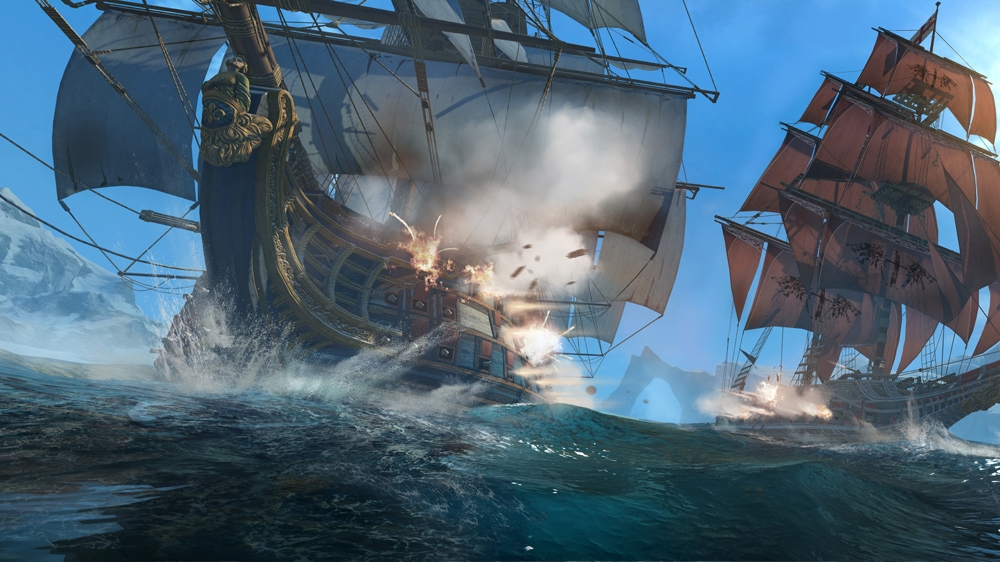 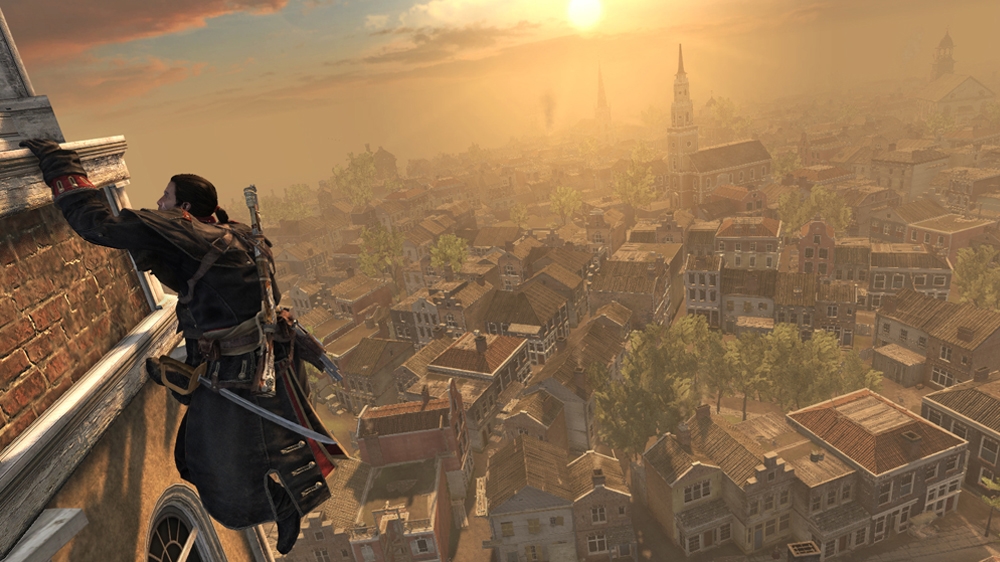 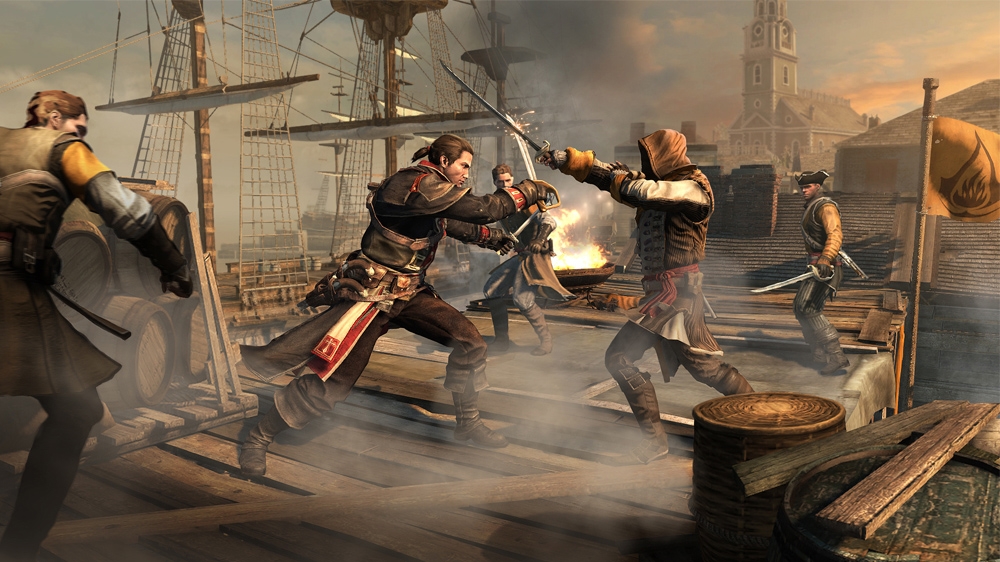 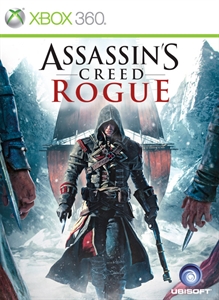 Become the most feared Templar whether on land or at sea, geared up with any weapons, outfits and ship items anyone could dream of. Get two bonus missions ●The Armor of Sir Gunn Quest, where you explore North America to find the remains of Sir Gunn and solve his great mystery. ●The Siege of Fort de Sable, set in the unexplored northern territory of the New World.
$6.99 Download to Xbox 360
Assassin’s Creed® Rogue Time Saver: Activities Pack
3.75 out of 5 stars from 135 reviews 135
Description | Share this
Copy and paste this link into an e-mail or instant message:
http://marketplace.xbox.com/en-us/Product/Assassins-Creed-Rogue-Time-Saver-Activities-Pack/a63fd2ee-59e3-416c-aaba-f9084eaebdda?cid=SLink

This pack will save you time by revealing all of the activity locations on your map.
$0.99 Download to Xbox 360
Assassin’s Creed® Rogue Time saver: Collectibles Pack
3.75 out of 5 stars from 138 reviews 138
Description | Share this
Copy and paste this link into an e-mail or instant message:
http://marketplace.xbox.com/en-us/Product/Assassins-Creed-Rogue-Time-saver-Collectibles-Pack/93949414-9cd8-4658-9a65-76560559cc50?cid=SLink

Save time by revealing all of the collectibles locations. You will still need to travel to these locations and beat the game play in order to get rewards.
$0.99 Download to Xbox 360
Assassin's Creed® Rogue - Time Saver: Technology Pack
3.75 out of 5 stars from 136 reviews 136
Description | Share this
Copy and paste this link into an e-mail or instant message:
http://marketplace.xbox.com/en-us/Product/Assassins-Creed-Rogue-Time-Saver-Technology-Pack/5605d85d-e716-4343-9275-23c41b0c42b8?cid=SLink

Obtain all the Upgrade Blueprints to unlock the Elite ship upgrades. Important: You need to progress in the story to see the full effect of the DLC. Some upgrades still require money and resources to purchase them.
$1.99 Download to Xbox 360
1 - 4 of 4
1
Previous Next