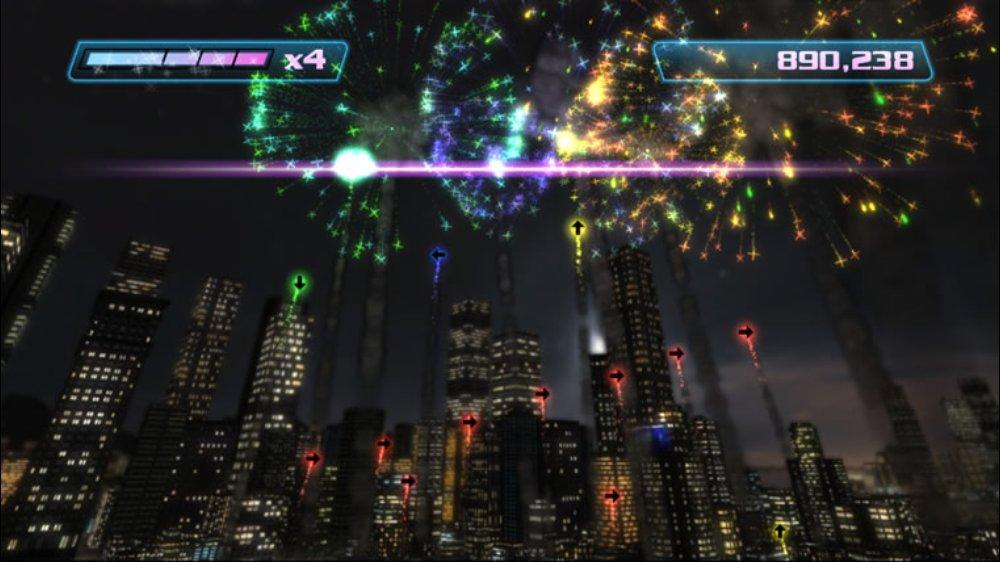 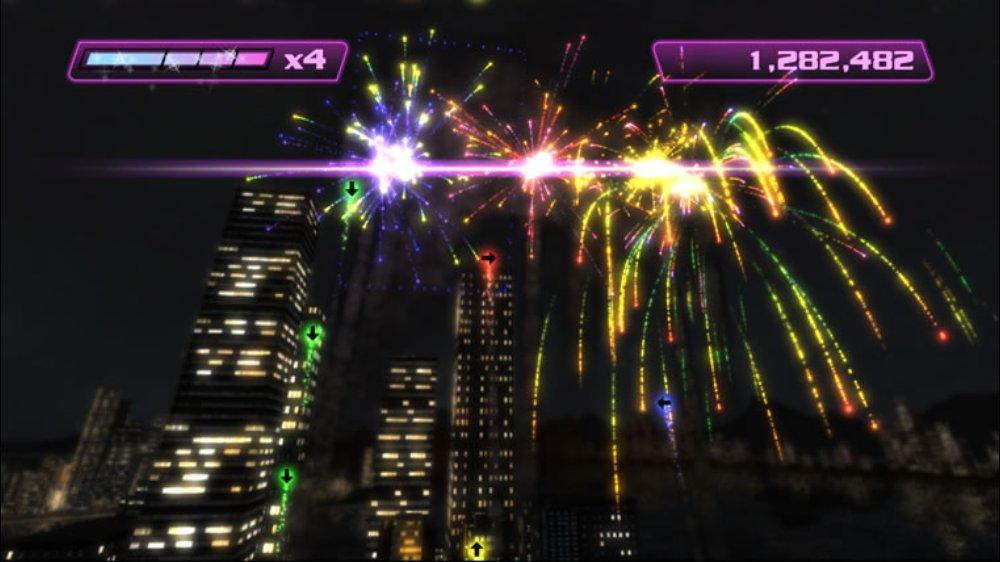 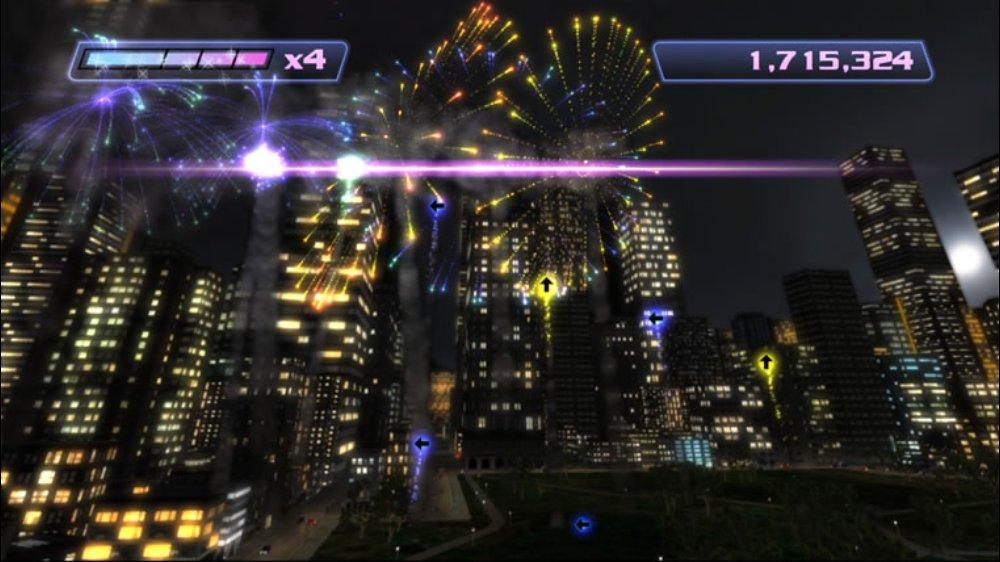 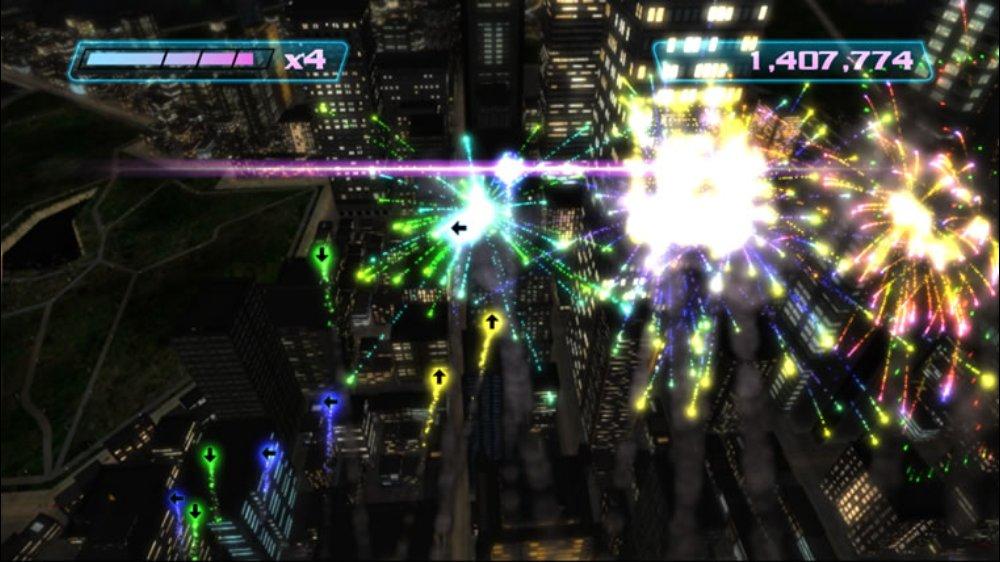 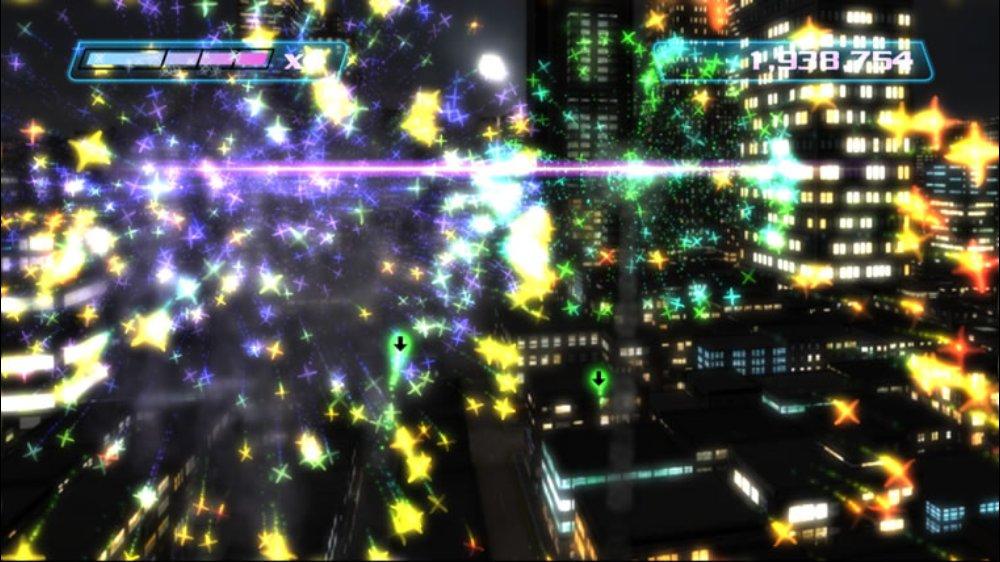 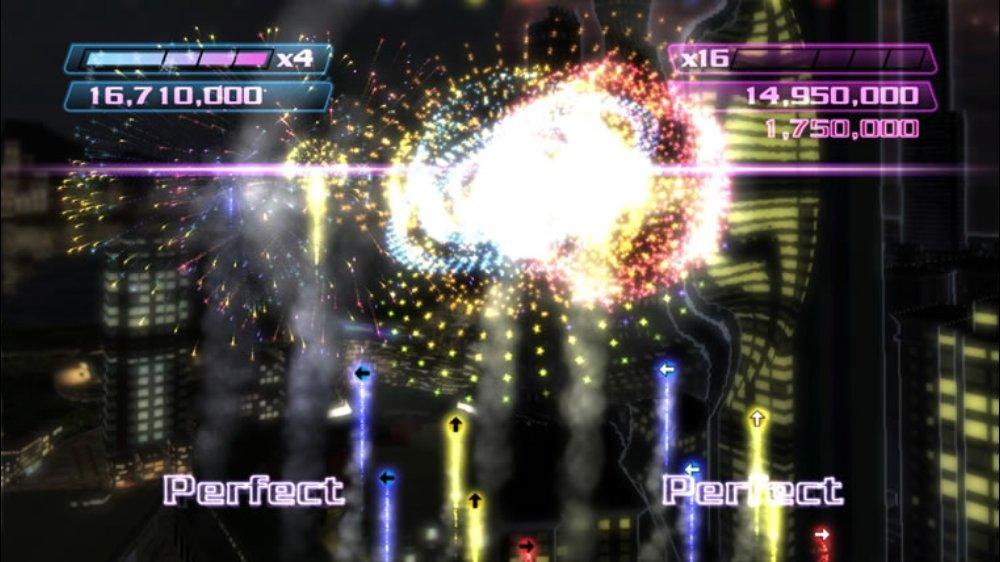 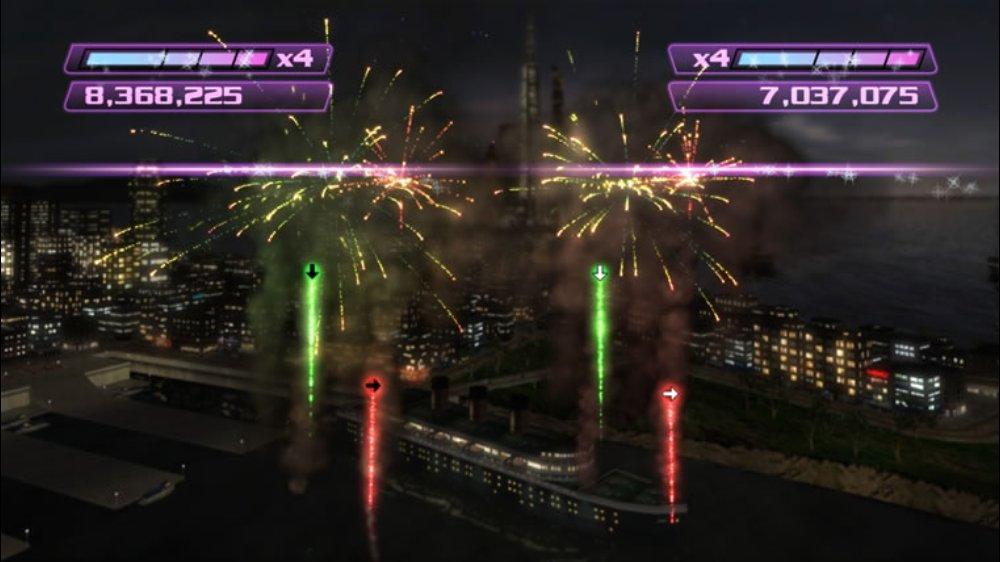 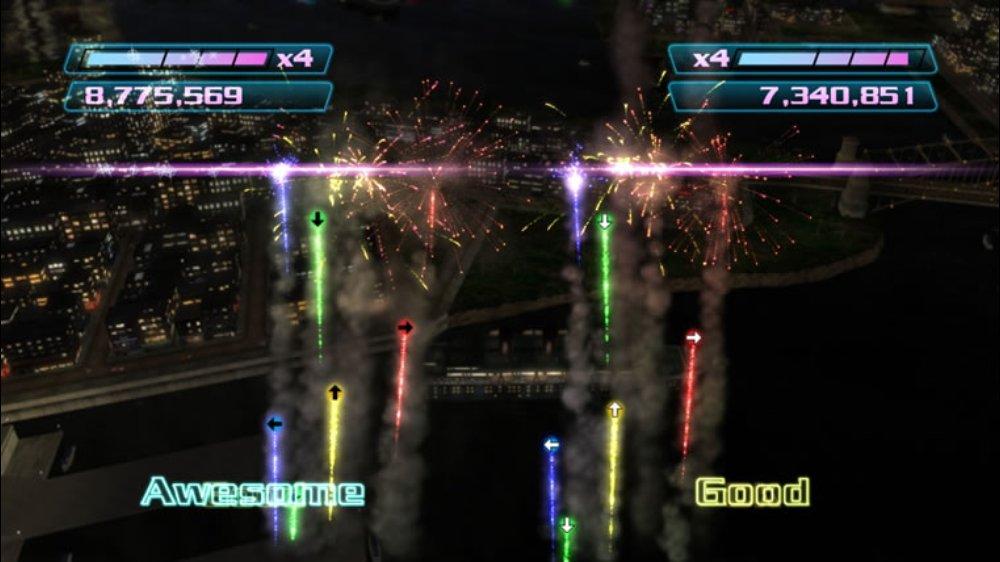 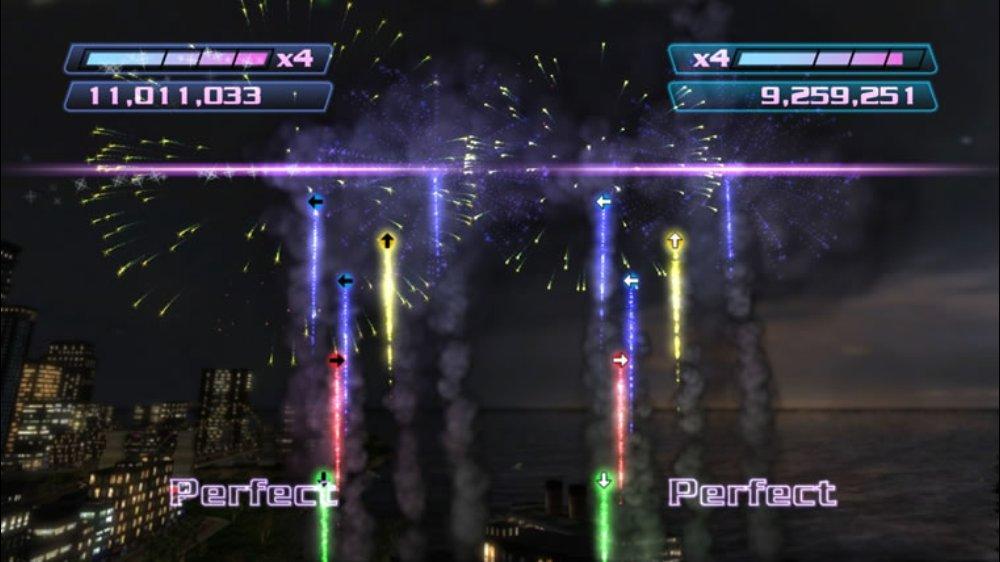 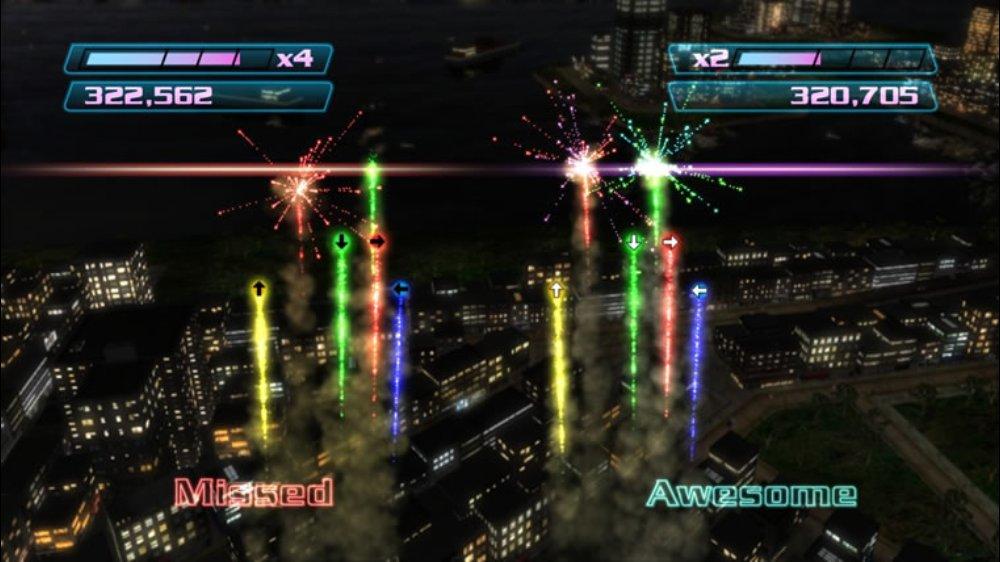 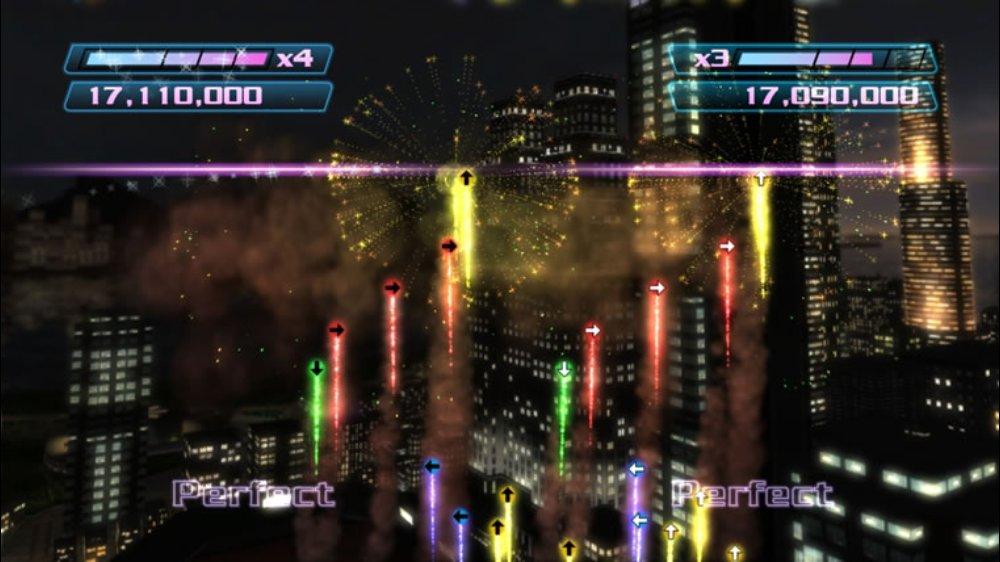 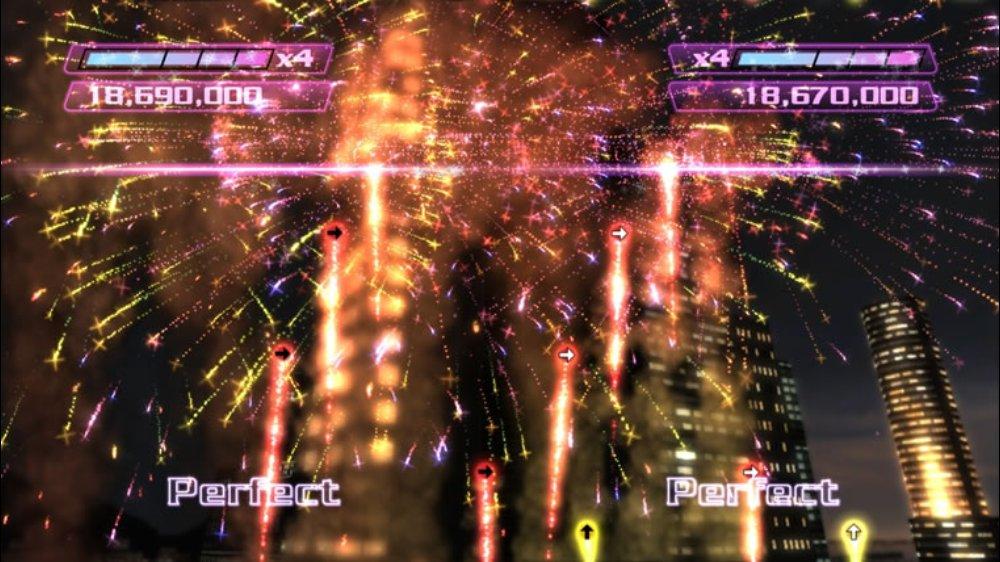 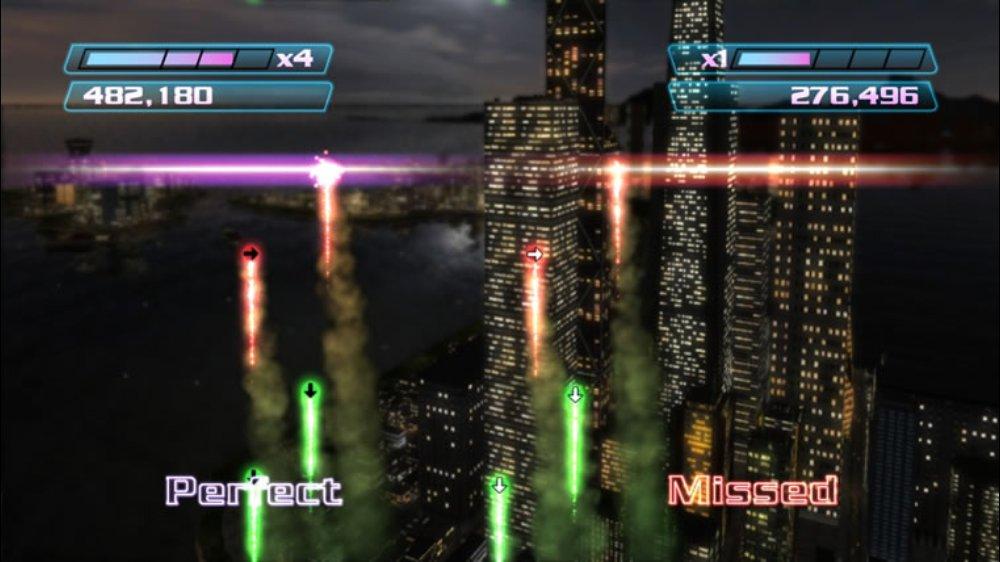 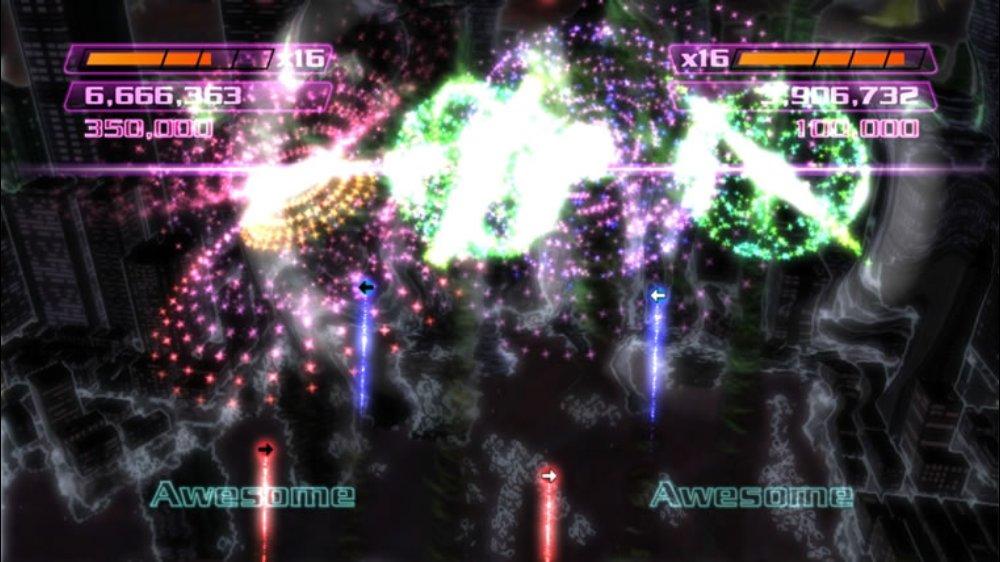 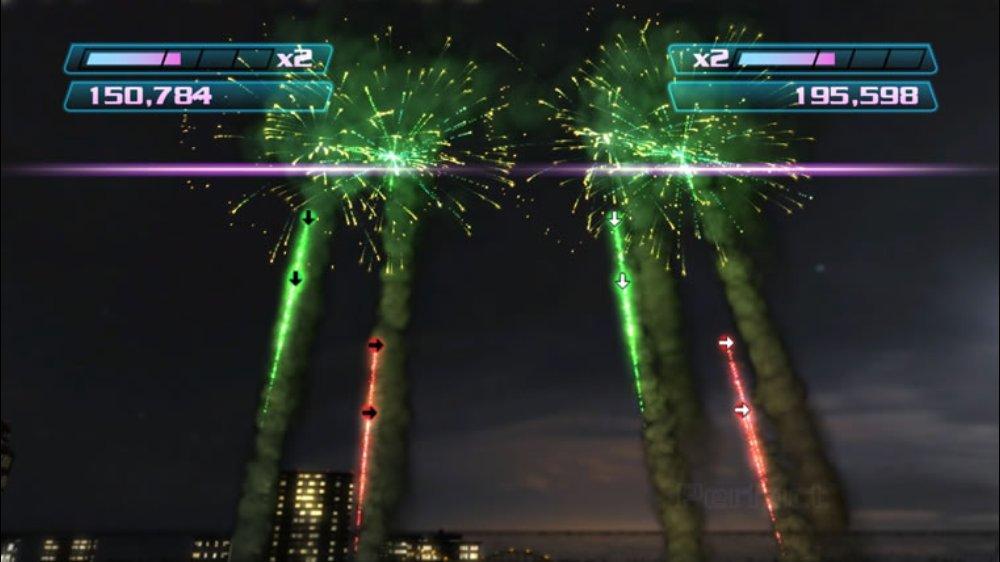 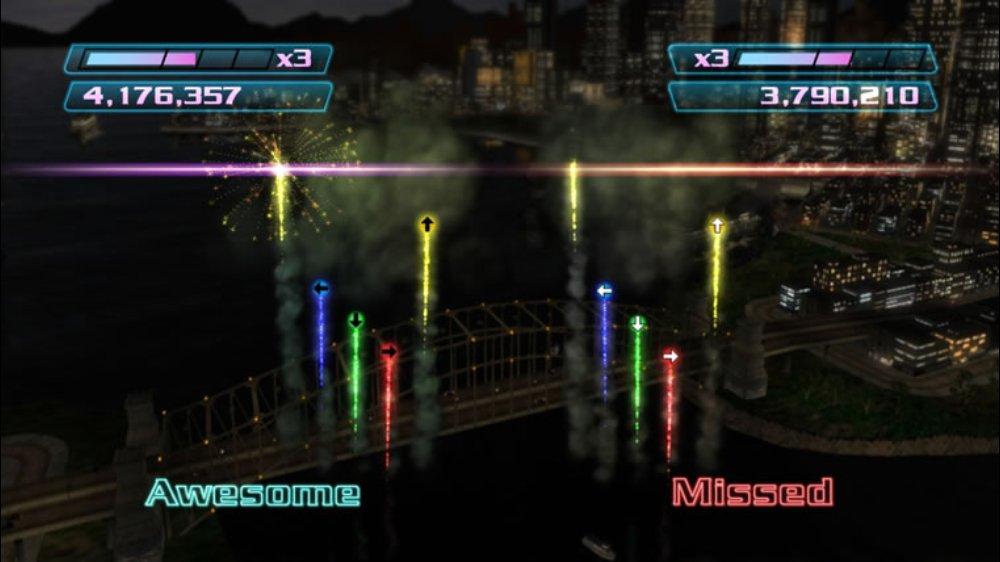 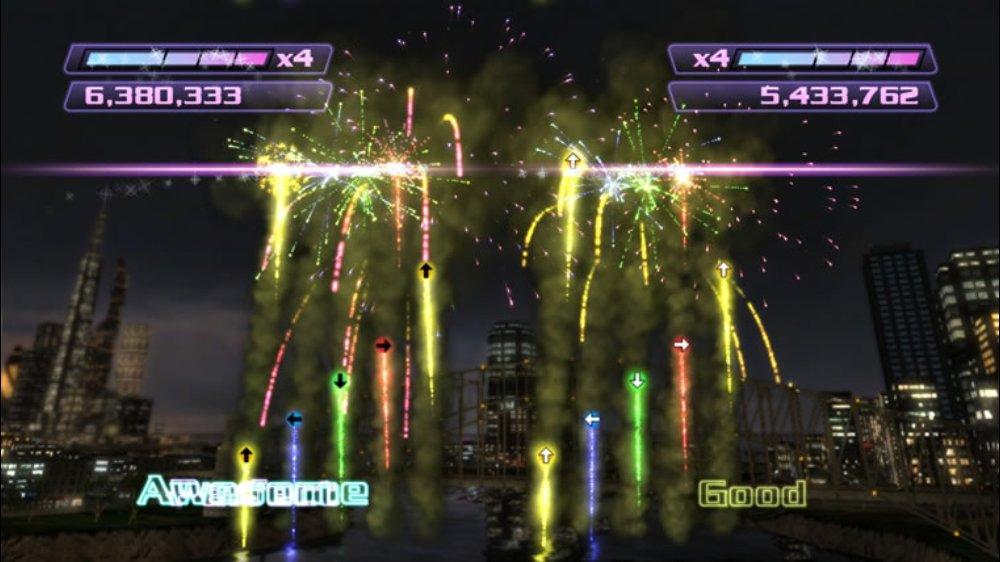 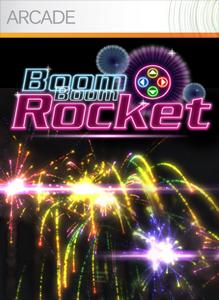 Single Player, Local Multiplayer 1-2, HD (High Definition). Test your rhythm and your concentration in this fast-paced game developed exclusively for Xbox Live Arcade by the creators of Geometry Wars. Boom Boom Rocket challenges you to detonate rockets to the beat of the music to unleash an awesome pyrotechnic display. Spectacular effects and a great soundtrack of remixed classics make for endless hours of riveting gameplay. Download the trial version now and start setting off some fireworks!
Free Download to Xbox 360
1 - 1 of 1
1
Items per page
Previous Next