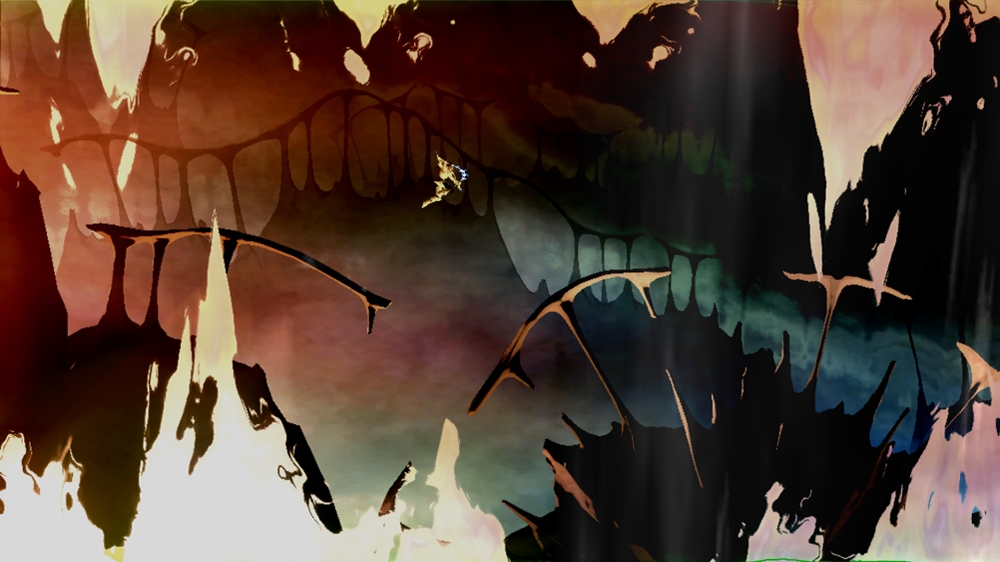 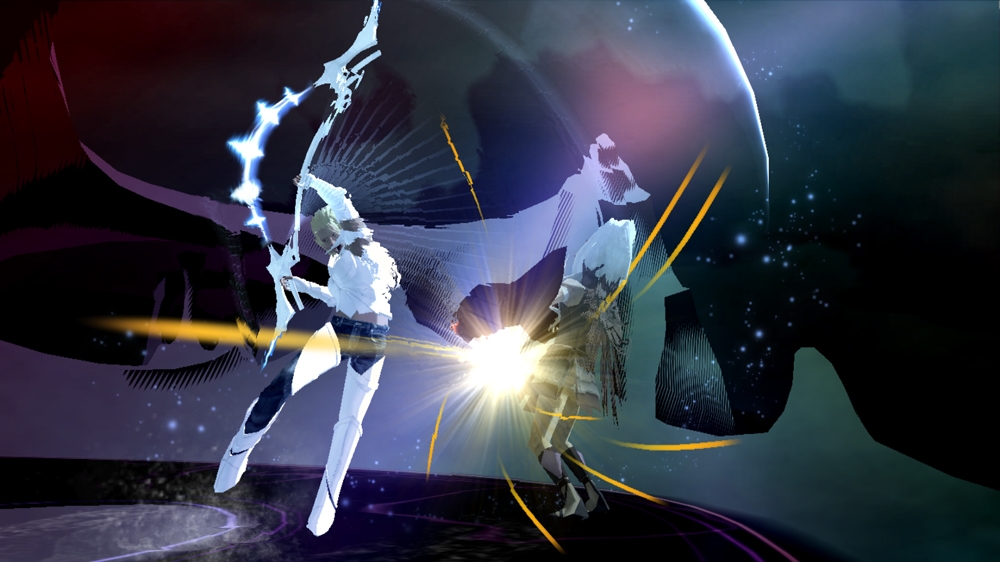 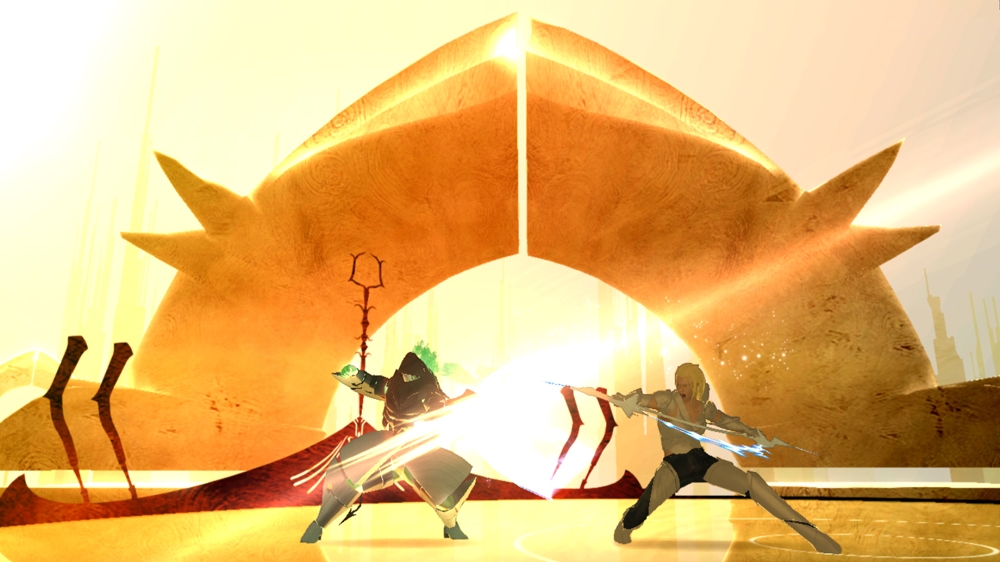 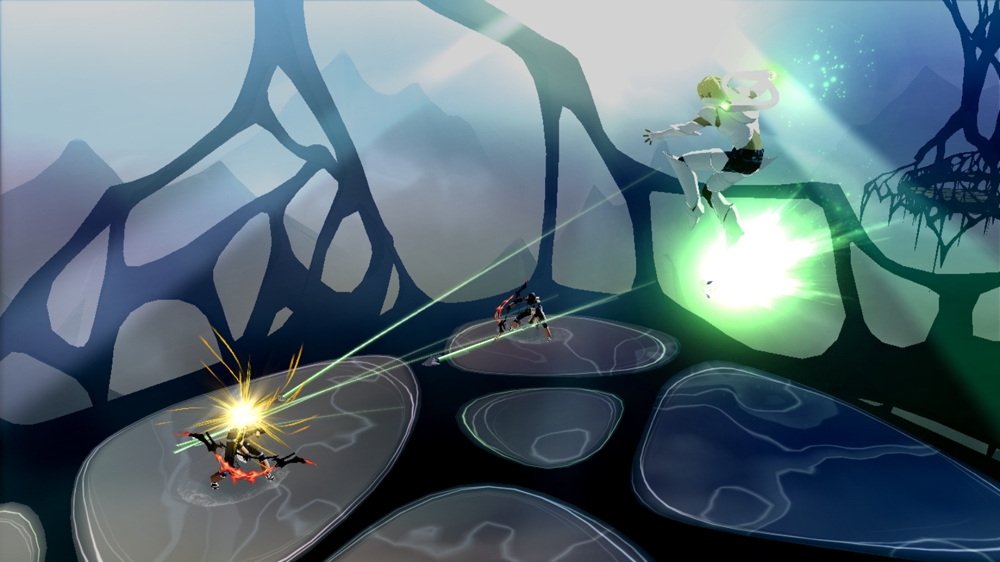 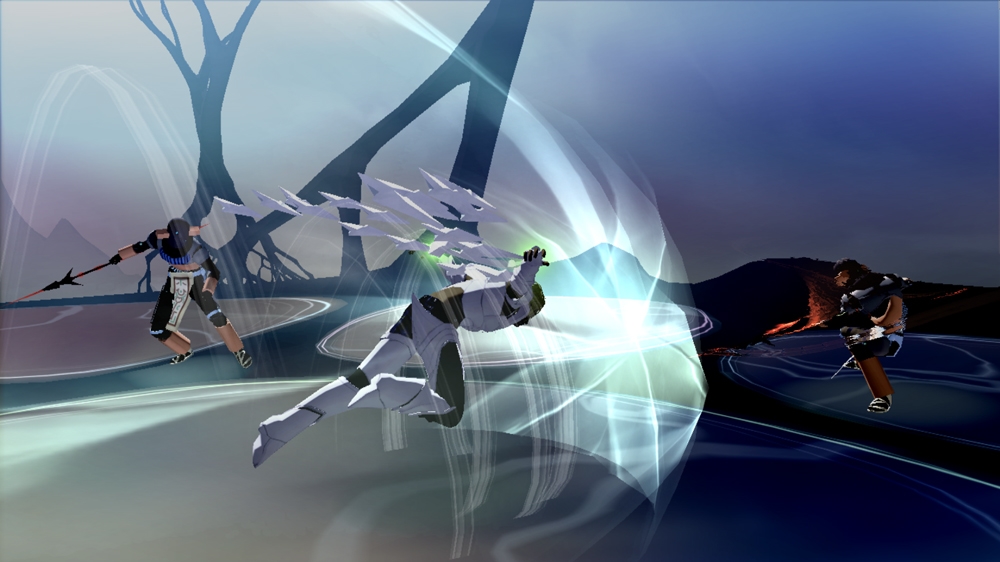 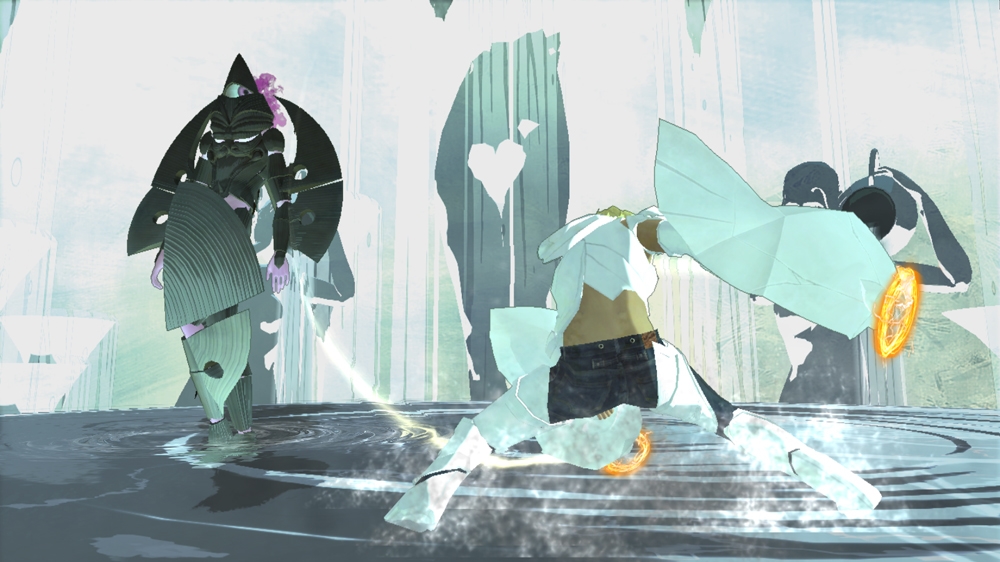 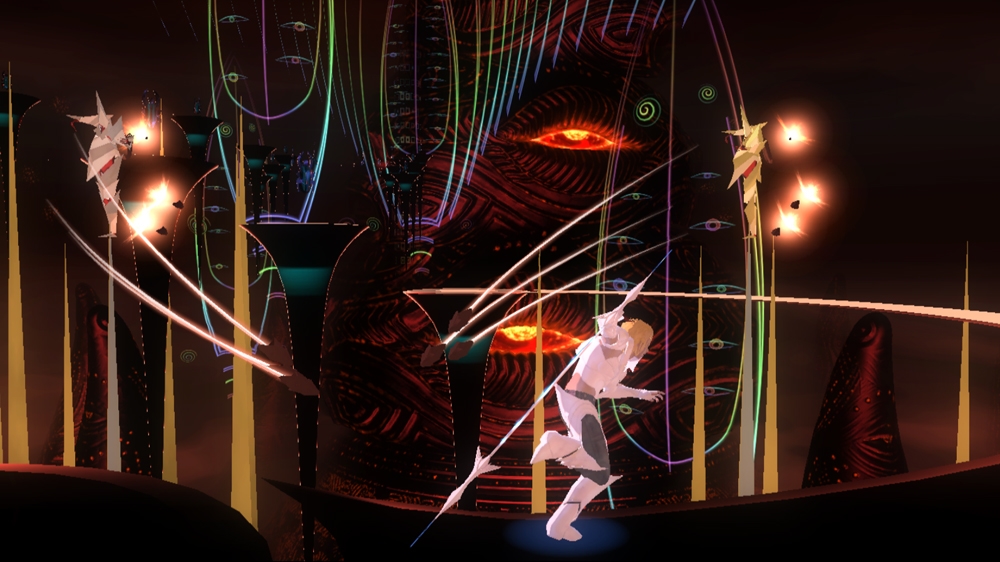 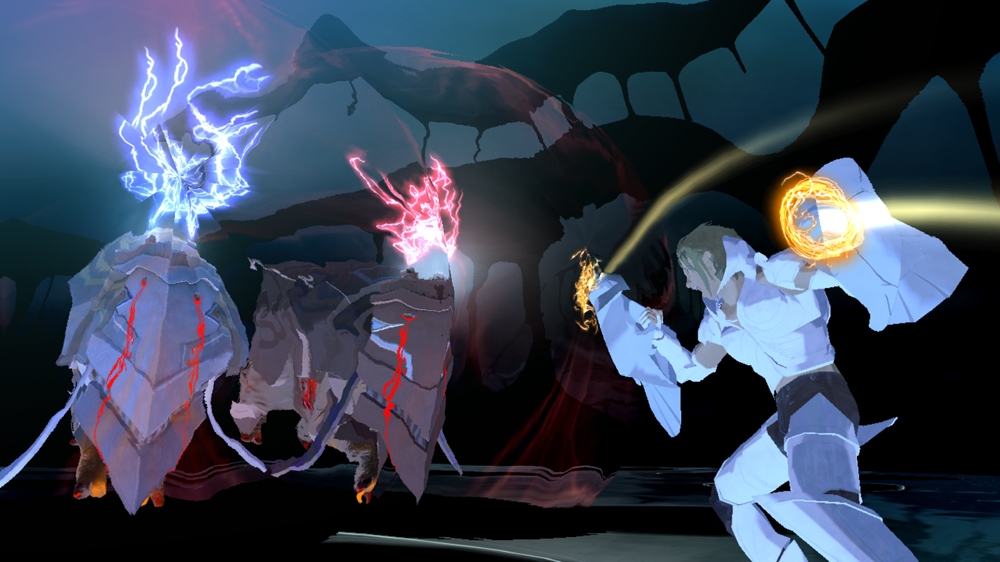 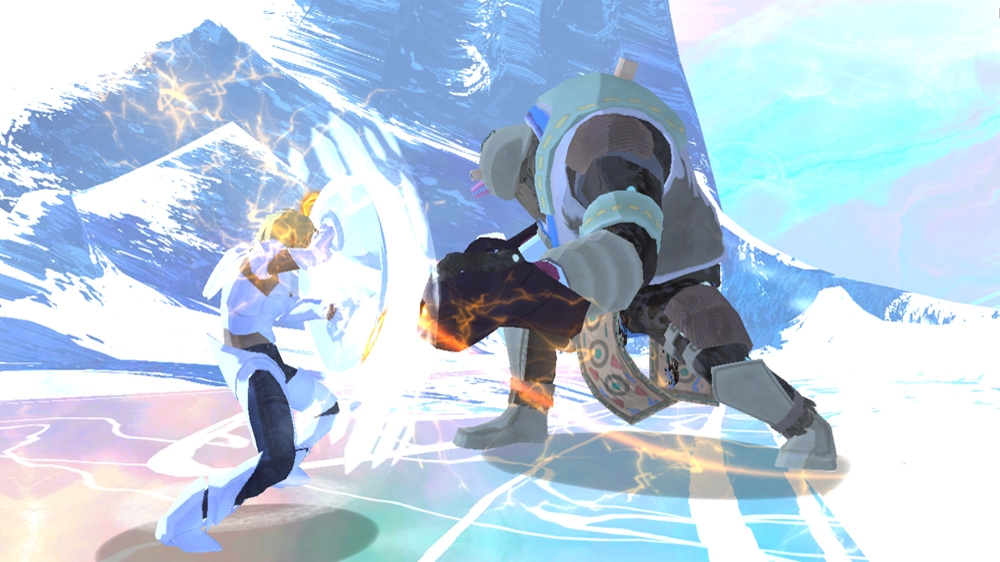 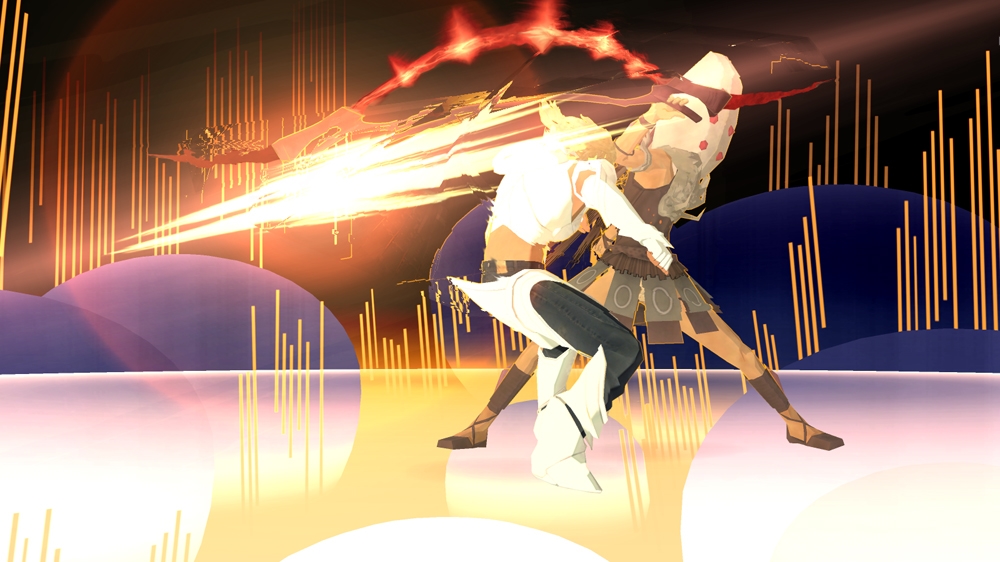 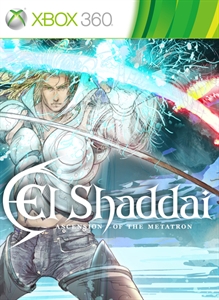 The Games on Demand version supports English, French, Italian, German, Spanish, Japanese. Humanity’s future rests in your capable hands in El Shaddai ASCENSION OF THE METATRON, an innovative new action-adventure epic that casts the player in the role of a brave warrior named Enoch. He has been tasked by Heaven to recapture the fallen angels that are wreaking havoc on human civilization, and must ascend a maddening, otherworldly tower and defeat unimaginable horrors along the way. Combining breathtaking visual artistry, a variety of exciting and unique gameplay styles, and a timeless story line inspired by ancient Biblical apocrypha, El Shaddai delivers an experience truly unlike anything that came before it.