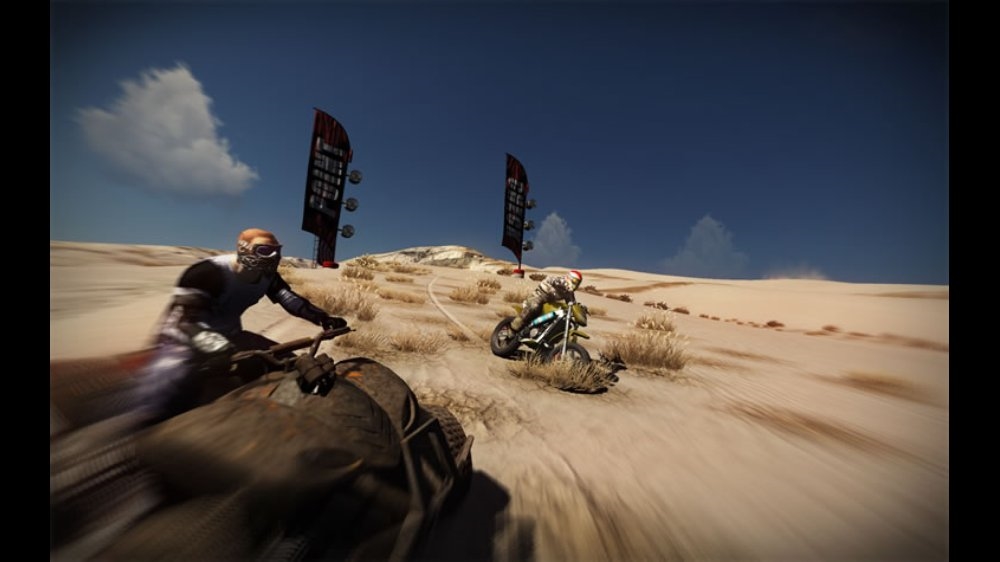 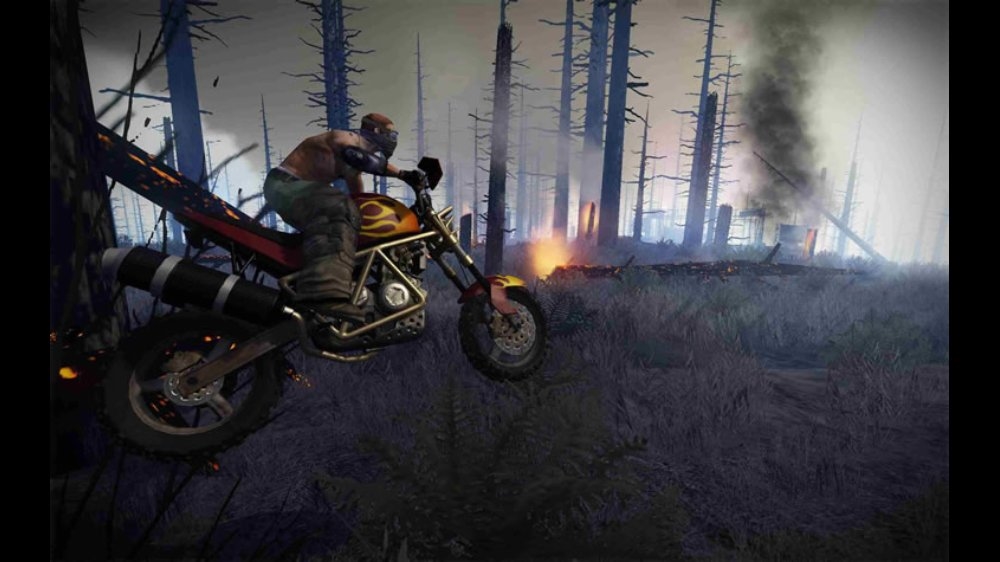 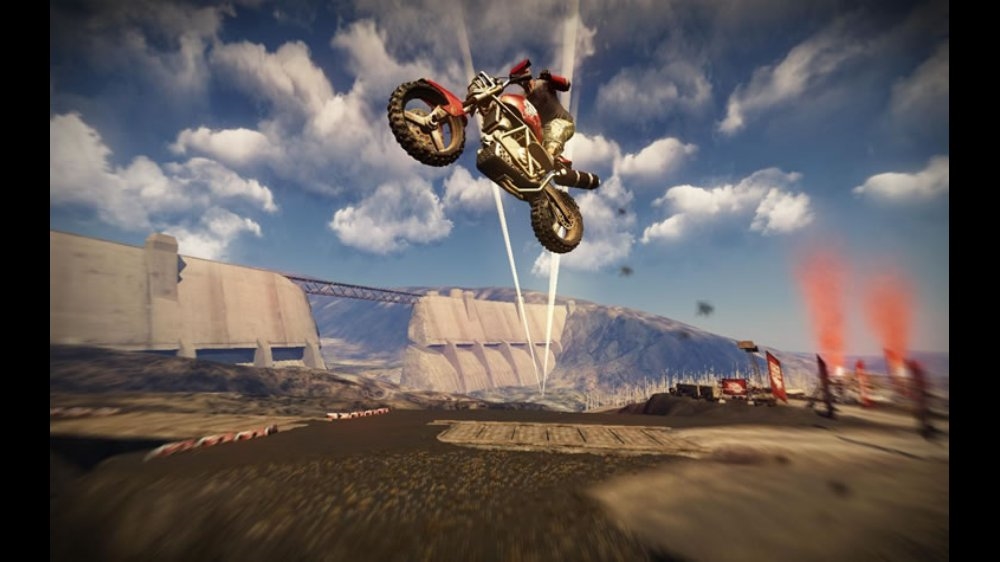 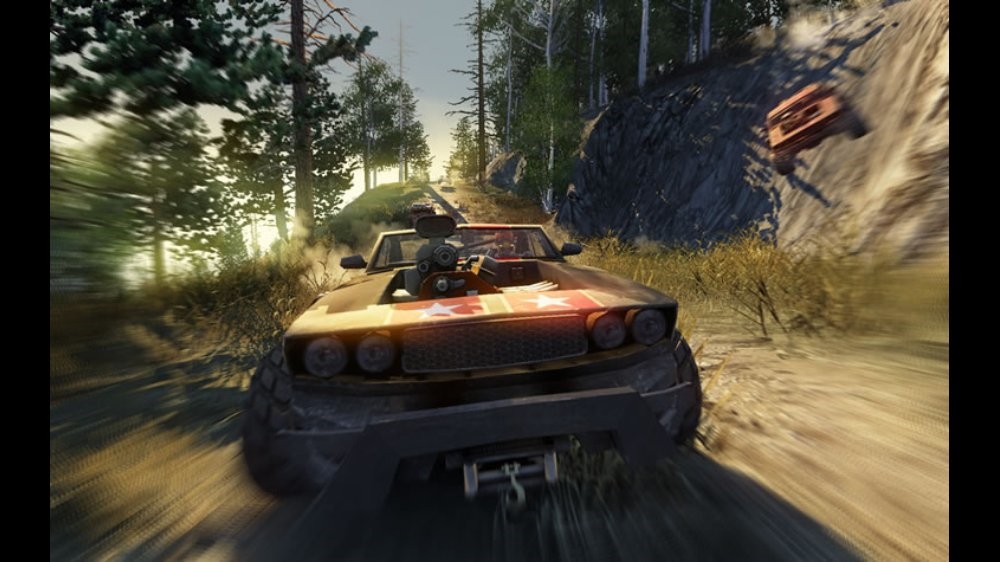 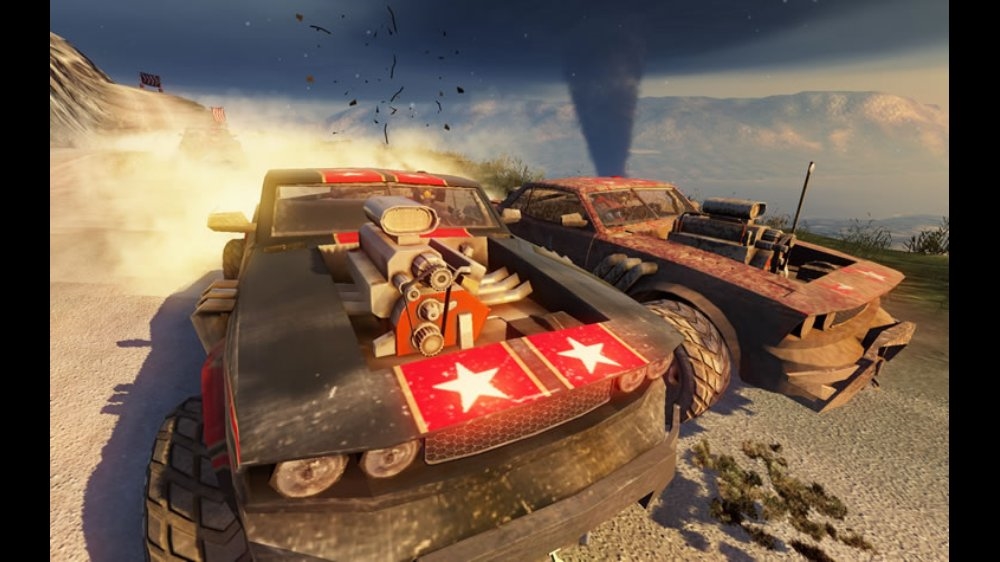 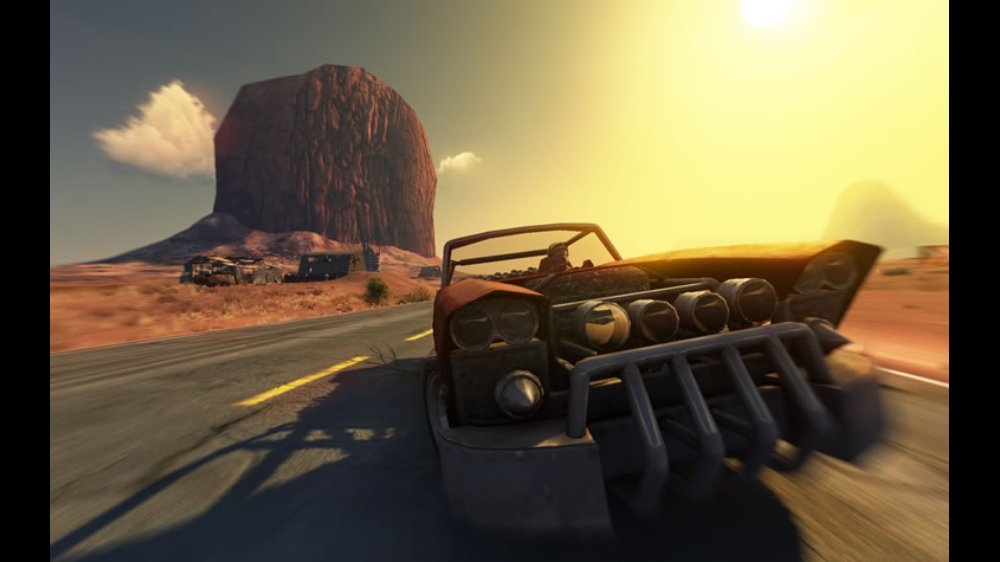 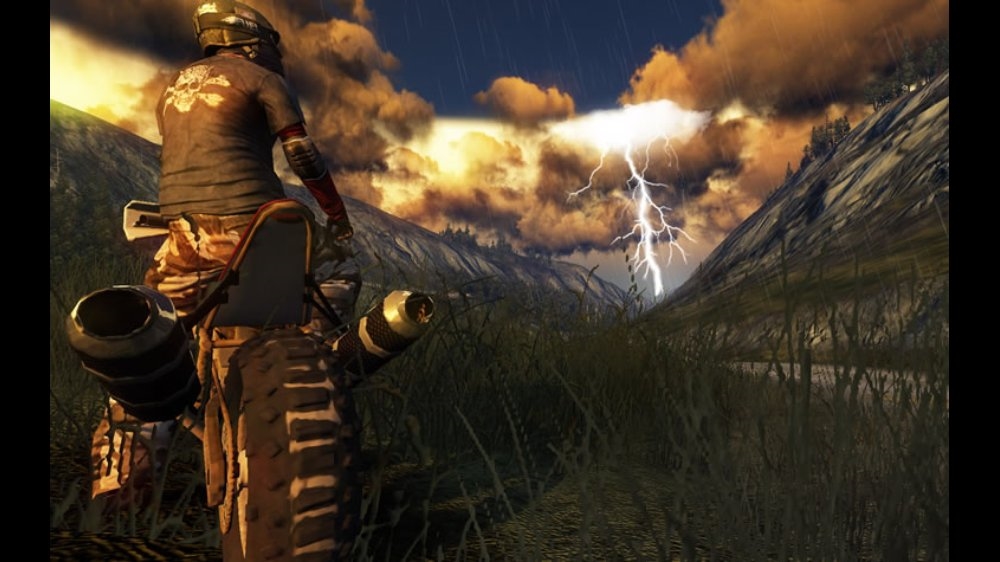 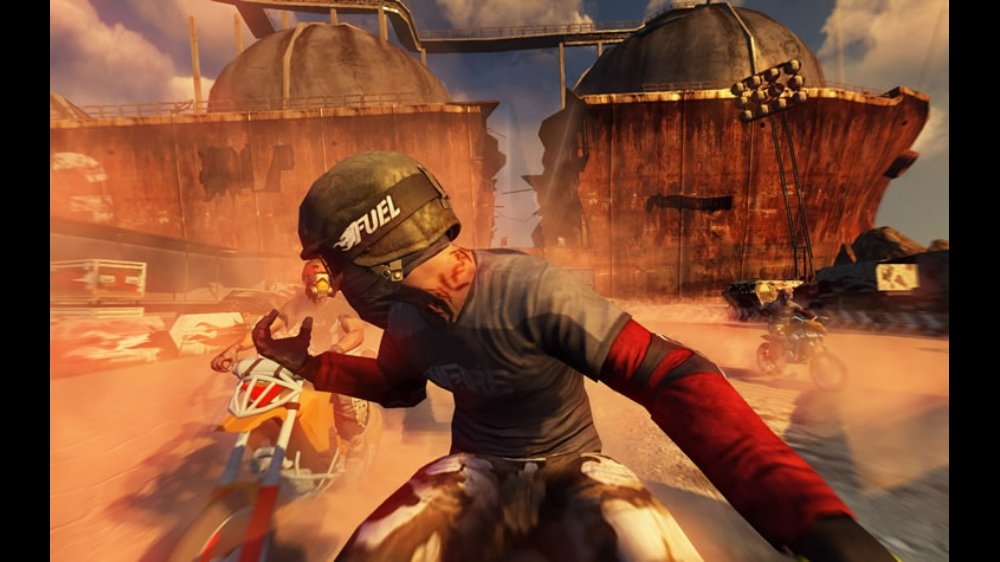 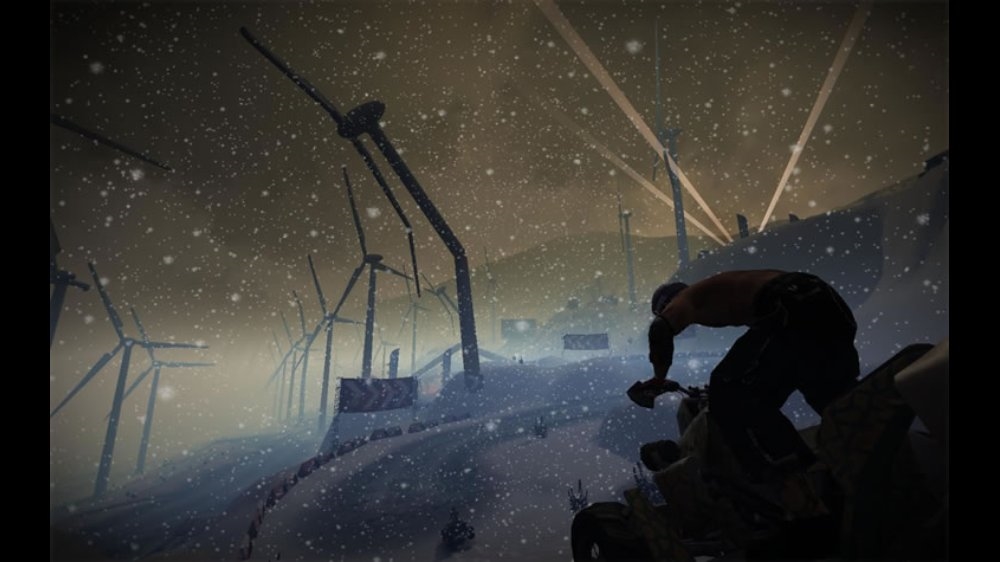 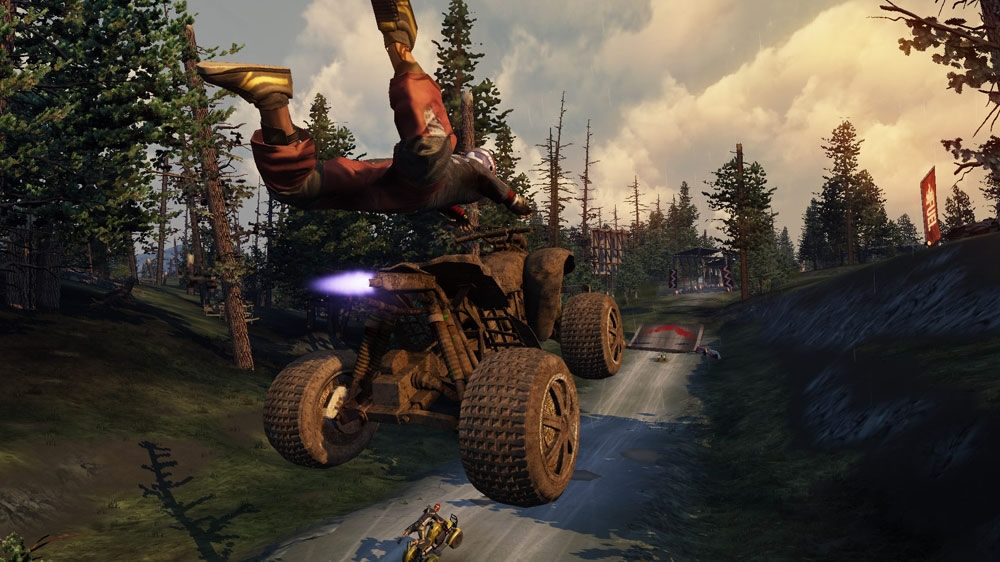 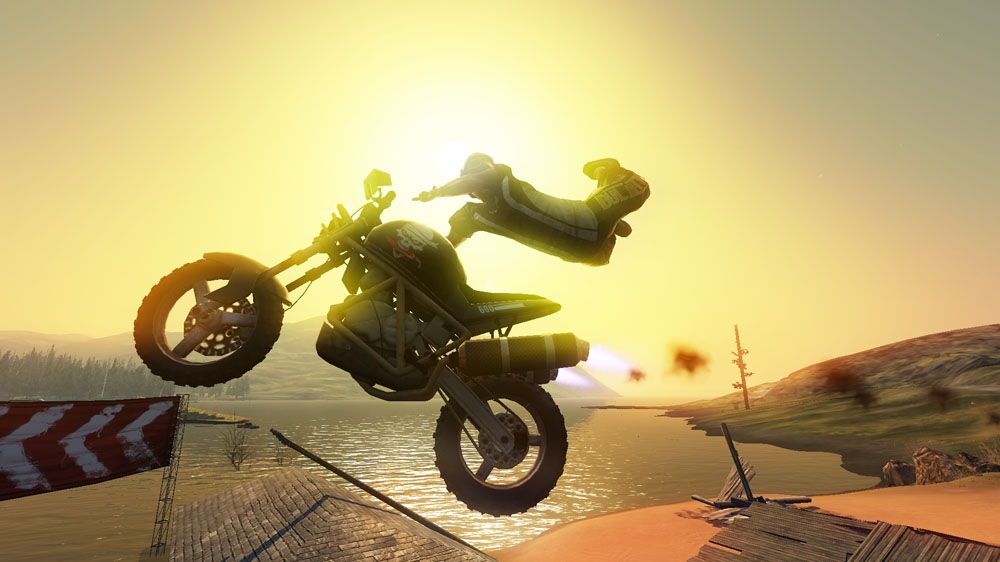 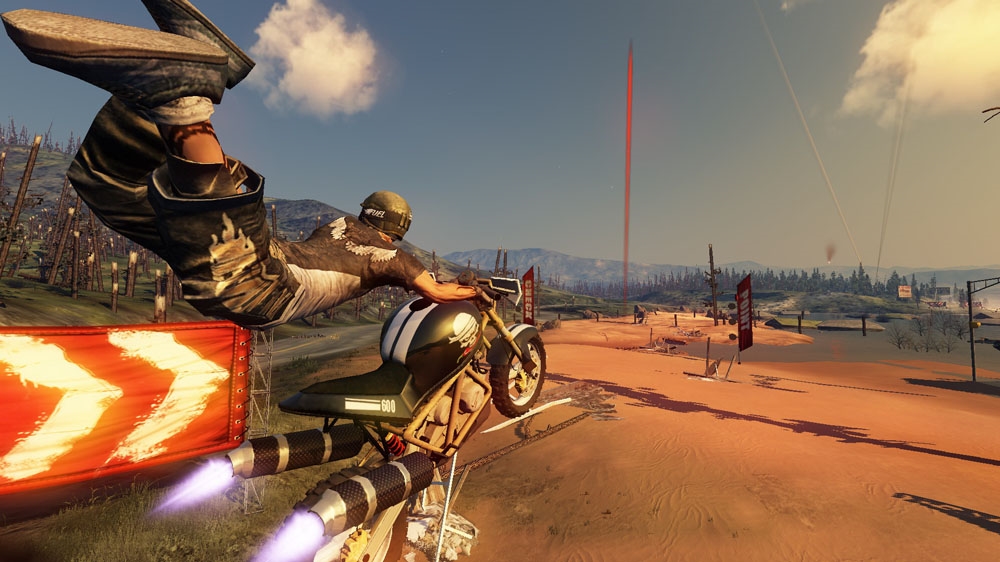 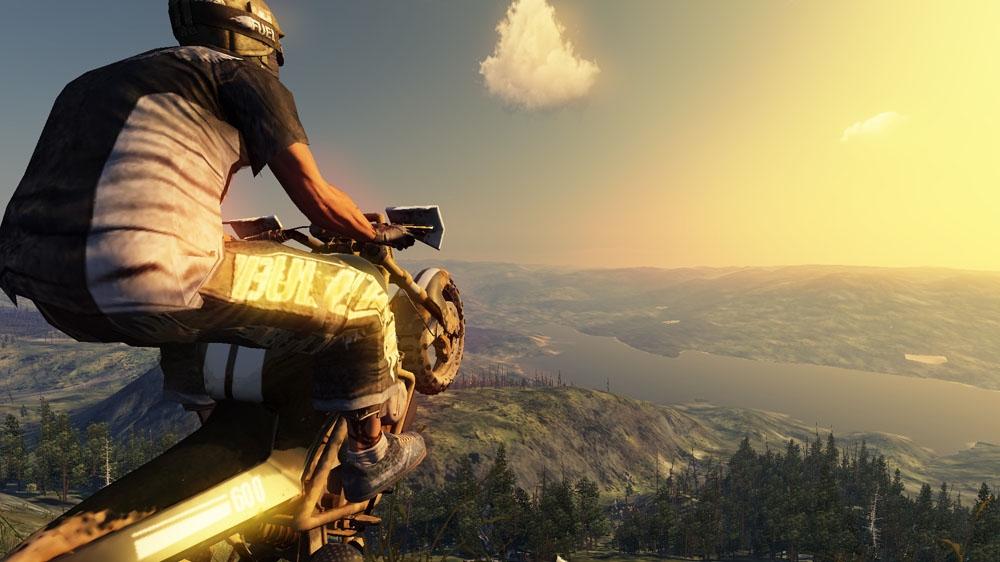 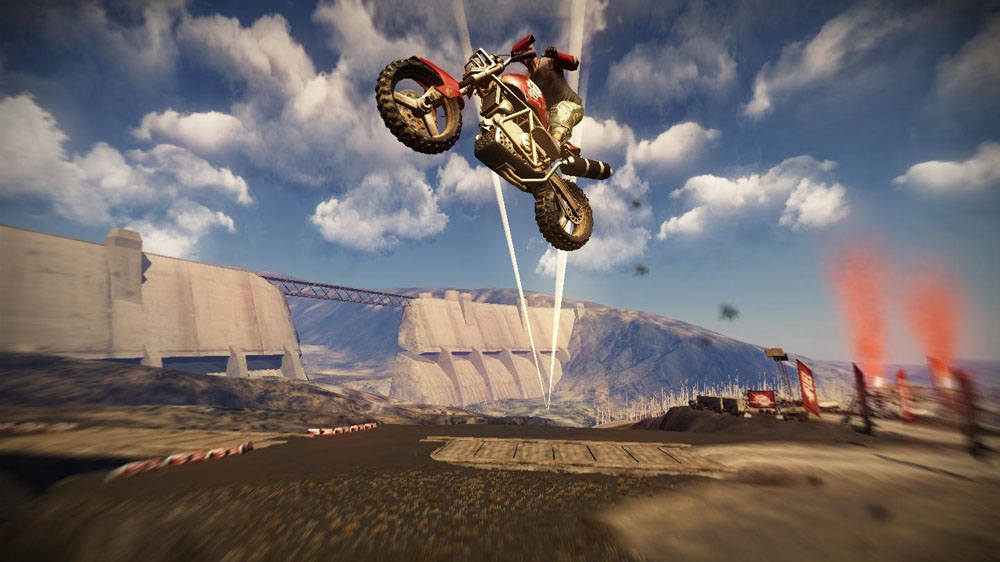 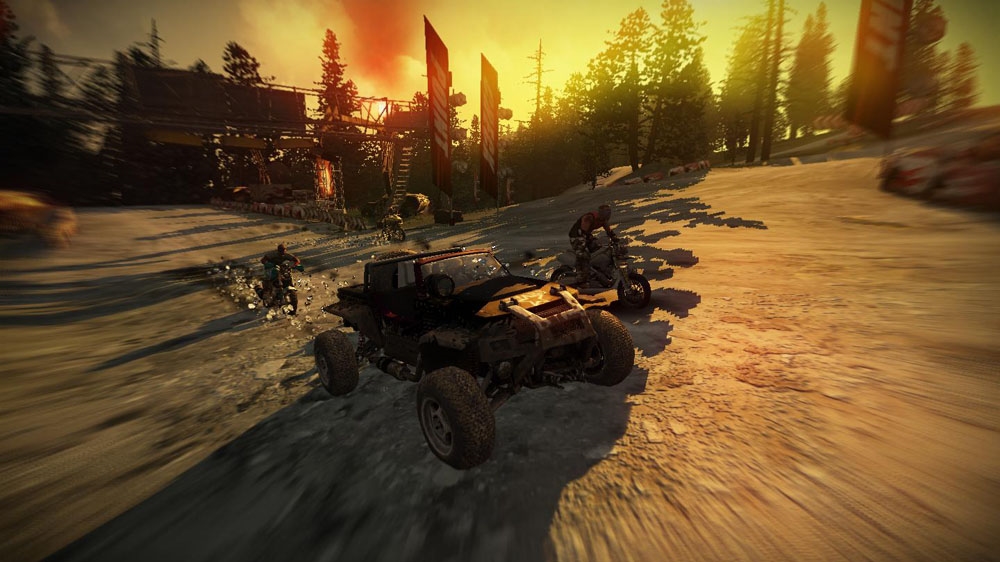 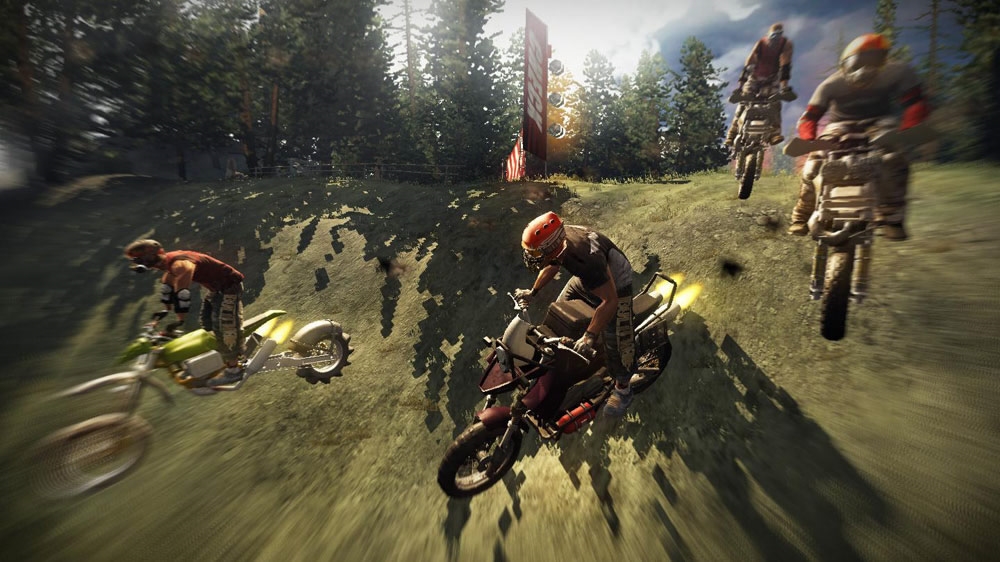 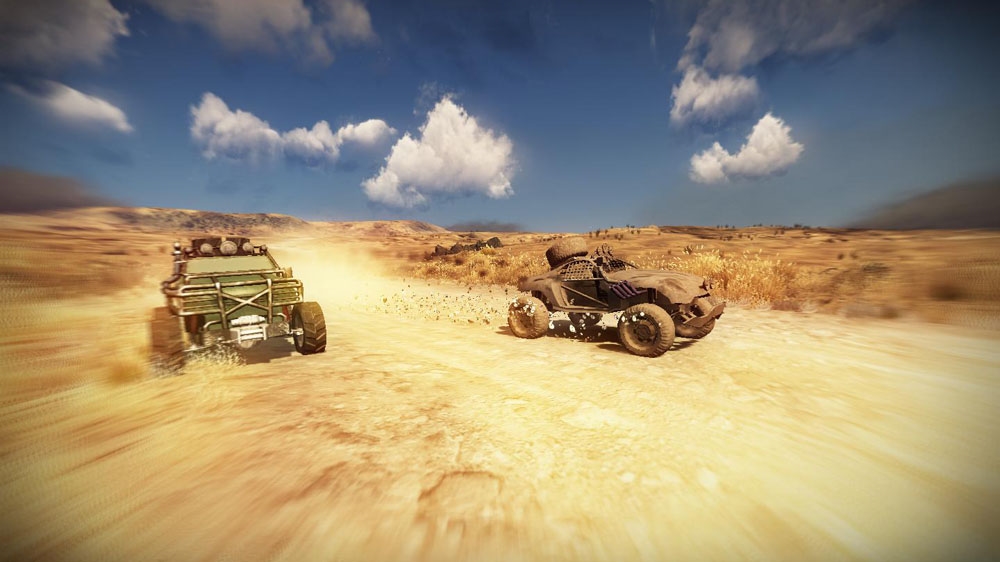 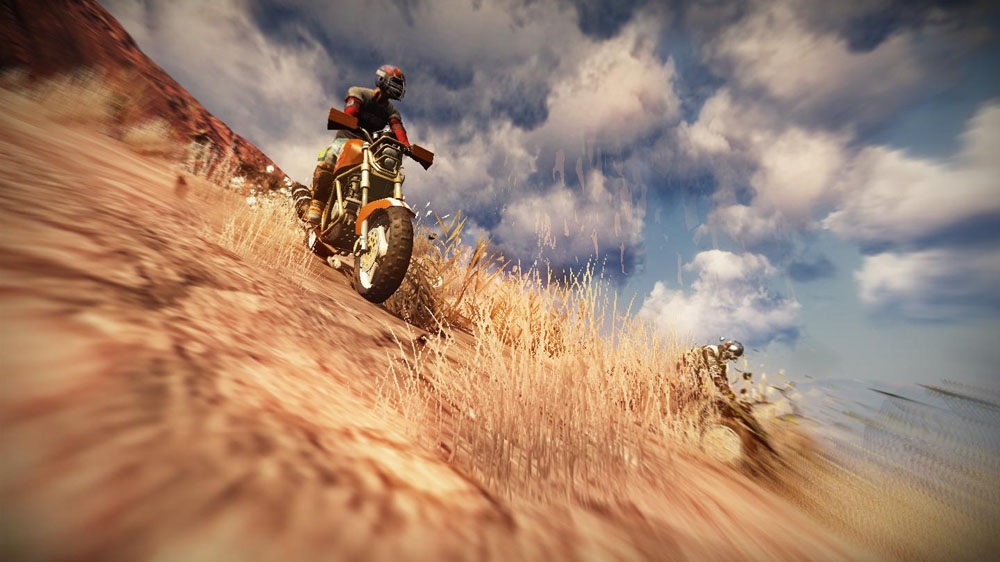 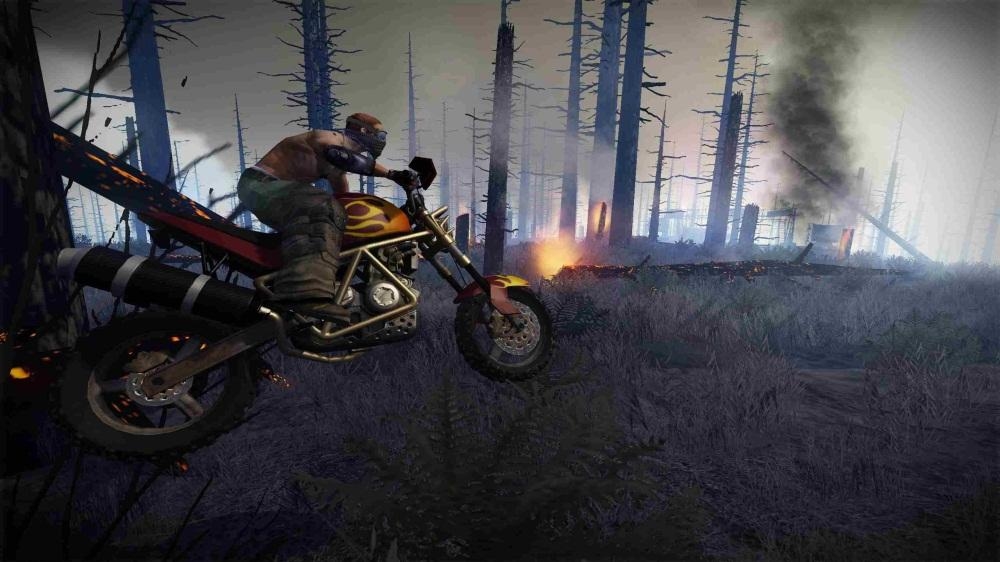 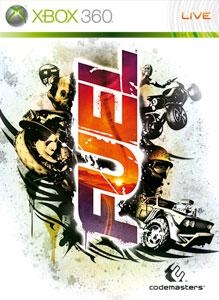 In an alternate present, vast swathes of safe zones as extreme weather wreaks havoc, creating thousands of sqAmerica have become no-go areas as the devastating effects of global warming ravage the continent. Floods, storms, bush-fires, tornados and hurricanes have driven people from towns and cities into uare miles of dangerous uninhabitable areas. People turn to renewable energy in the face of the destruction caused by global warming. But these danger zones become a playground for a new breed of racer. With a stockpile of fuel to be burned, adrenaline junkies head into the wilderness to compete against each other in spectacular races against themselves and the elements.