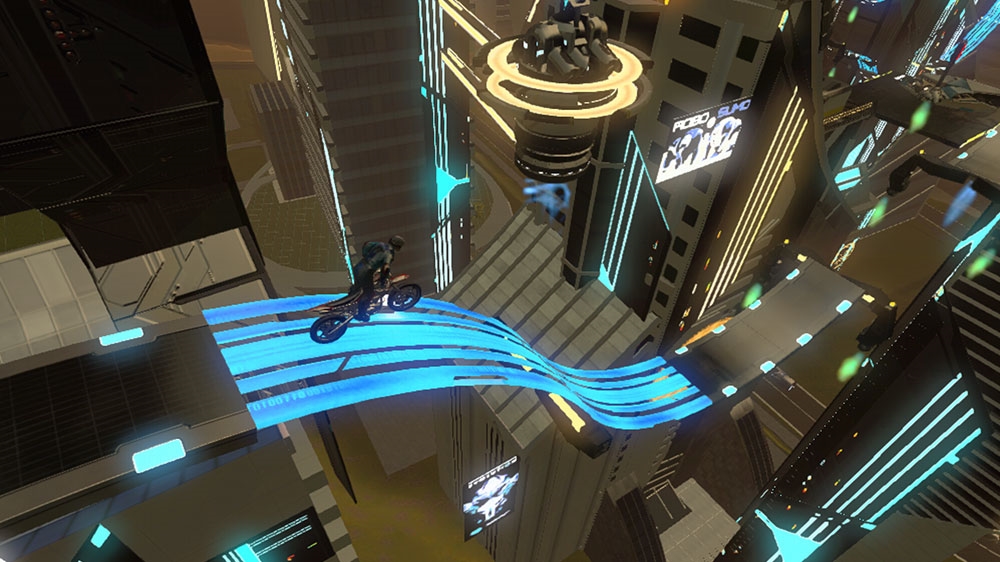 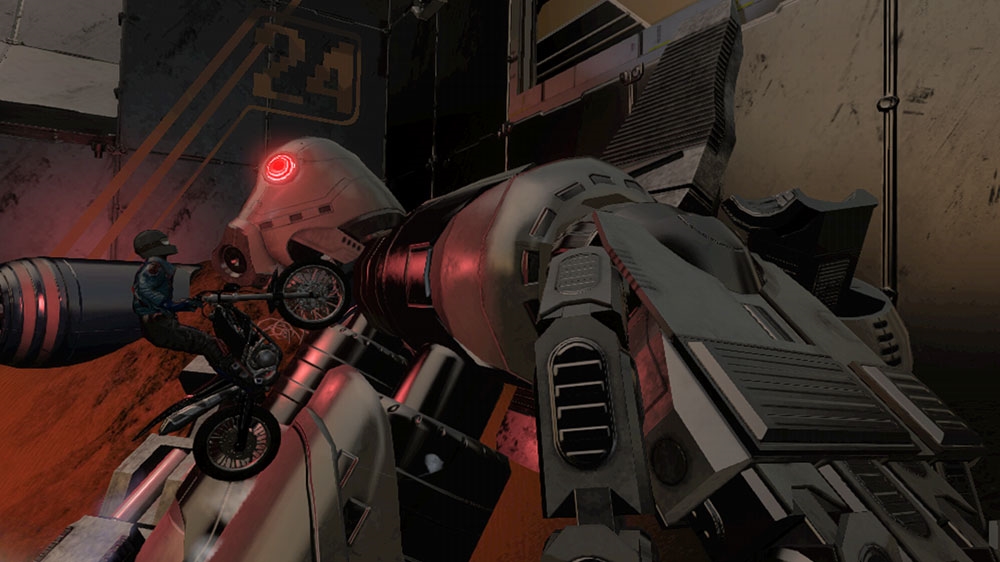 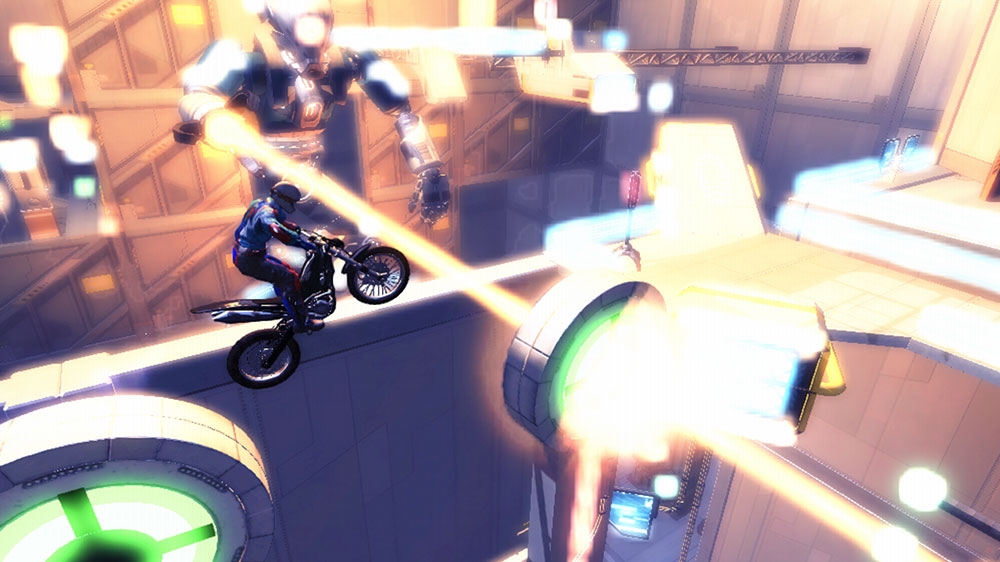 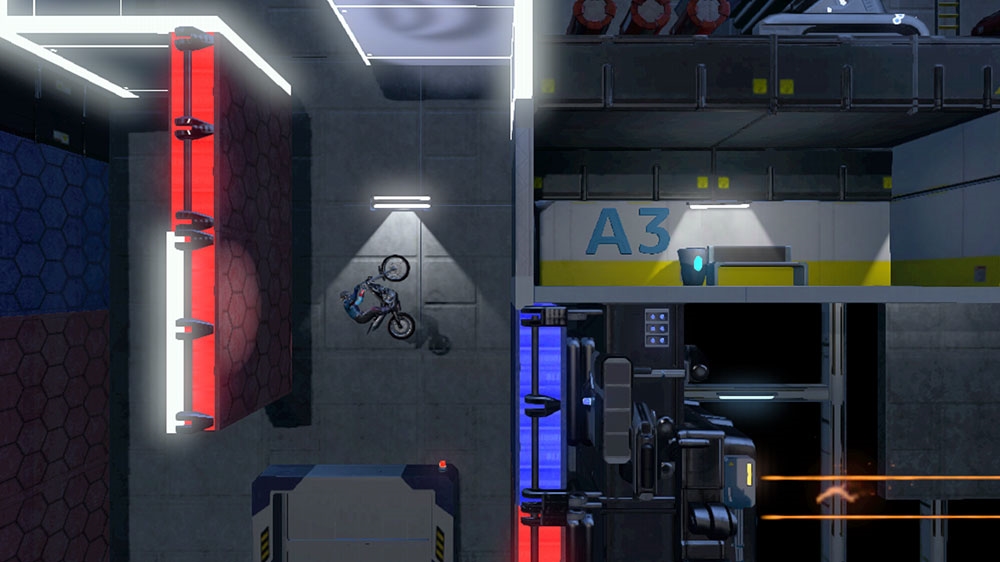 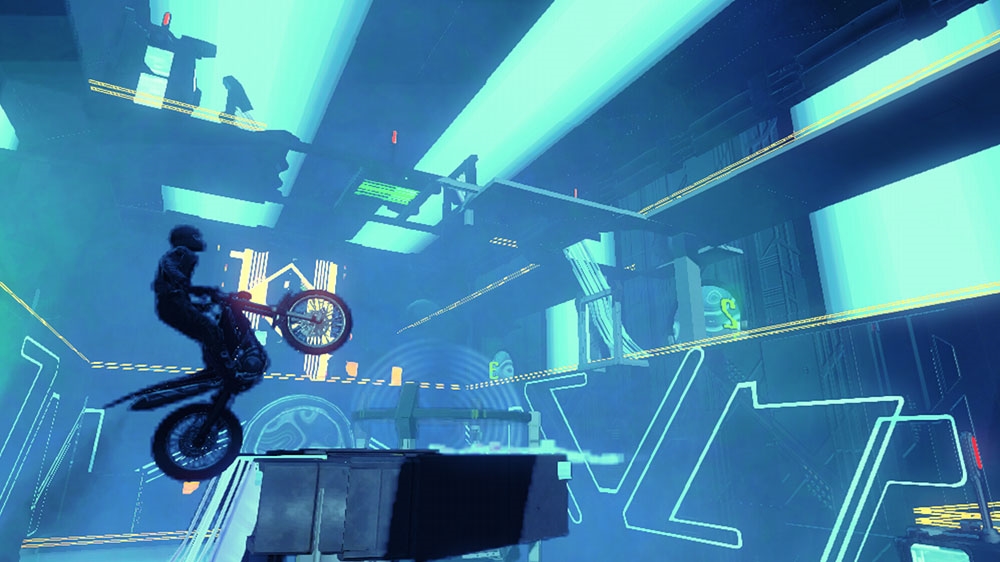 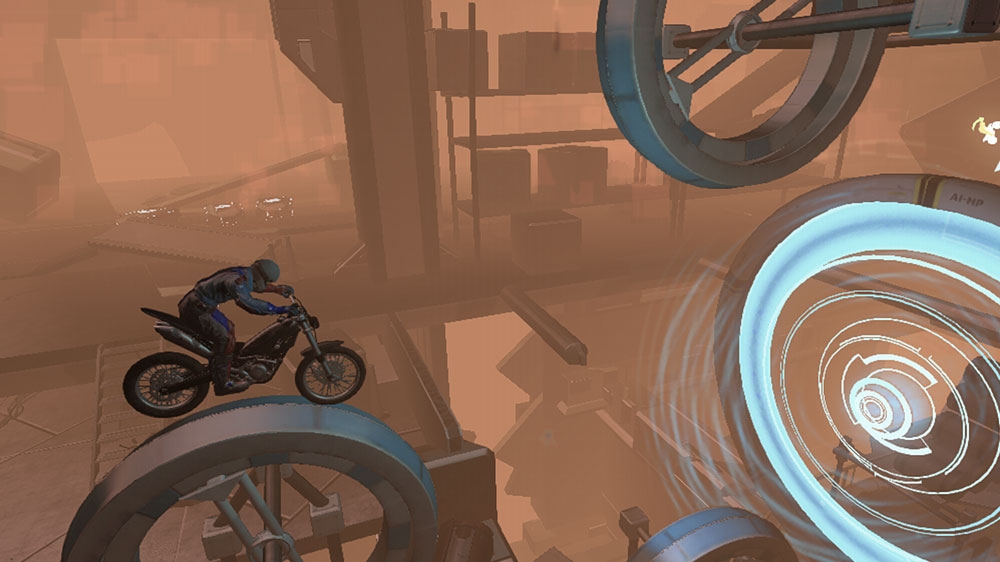 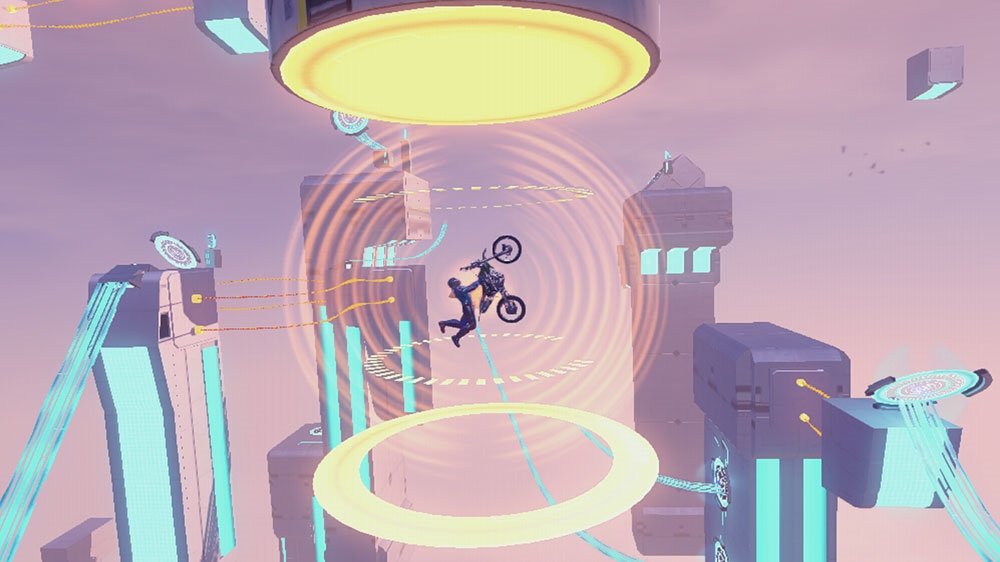 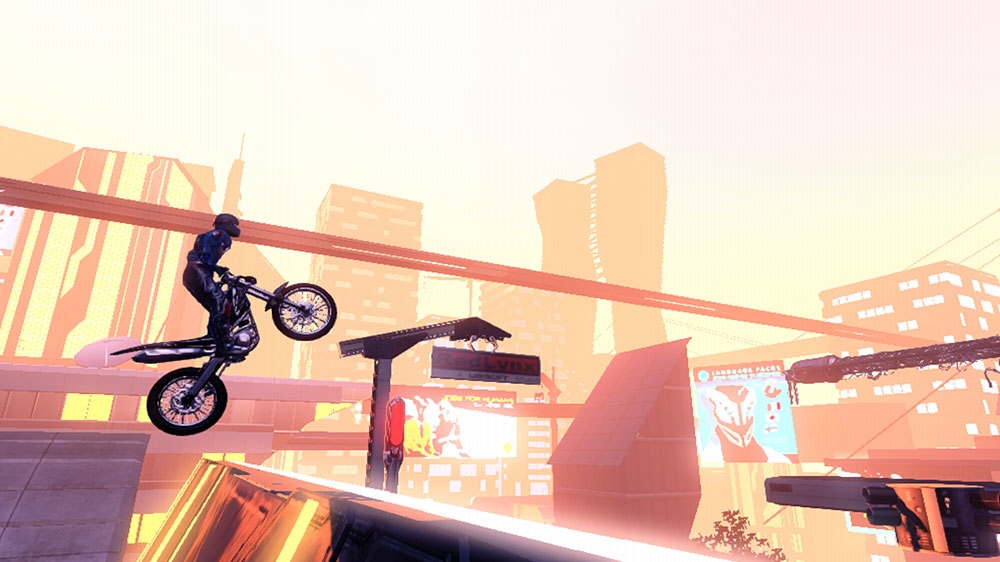 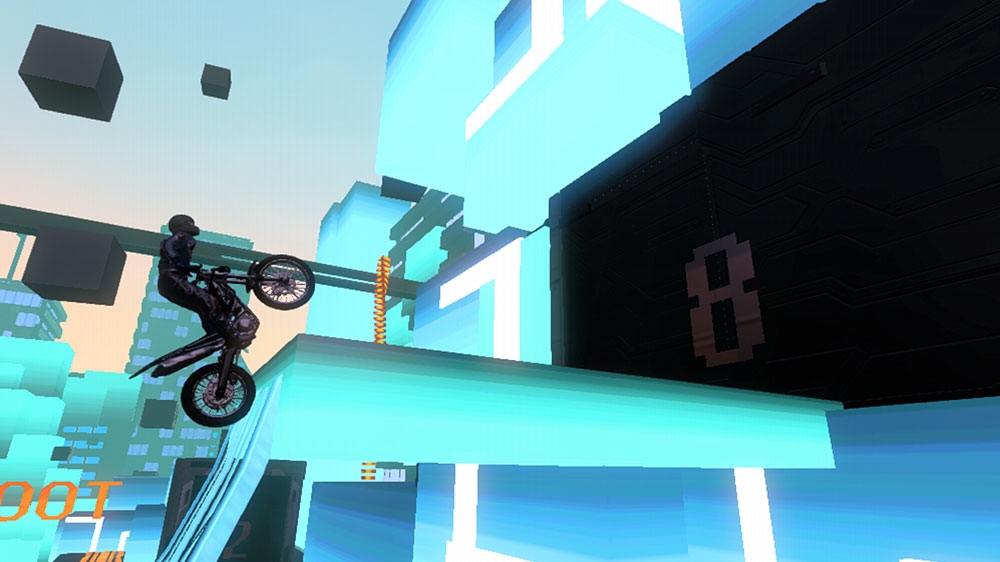 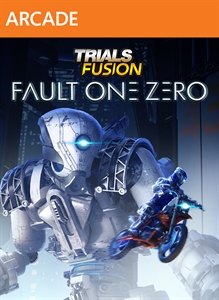 Ride your bike through the futuristic city of Megalopolis in the fifth content pack of Trials Fusion: Fault One Zero! In the golden age of robotics and technology, man and machine are only distinguished by their medical records. Run into the heart of gigantic machines and find your way through holographic ramps and portals. But be careful, robots rule this place and they aren’t much welcoming with strangers… This content pack adds a whole new career event which will have you gliding through holographic cityscapes, testing facilities and even retro gaming sections. It also includes the following: - 10 new tracks including 8 classic tracks, one new Skill game & one new FMX track - 24 new challenges from warping to a magic-rainbow-land to defeating a giant robot - 2 new garage items: the 'DarkLynx’ helmet and a new look for the Pit Viper - Dozens of new editor objects including giant advanced robotics, colourful holographic ramps, portals and warps - 5 new achievements