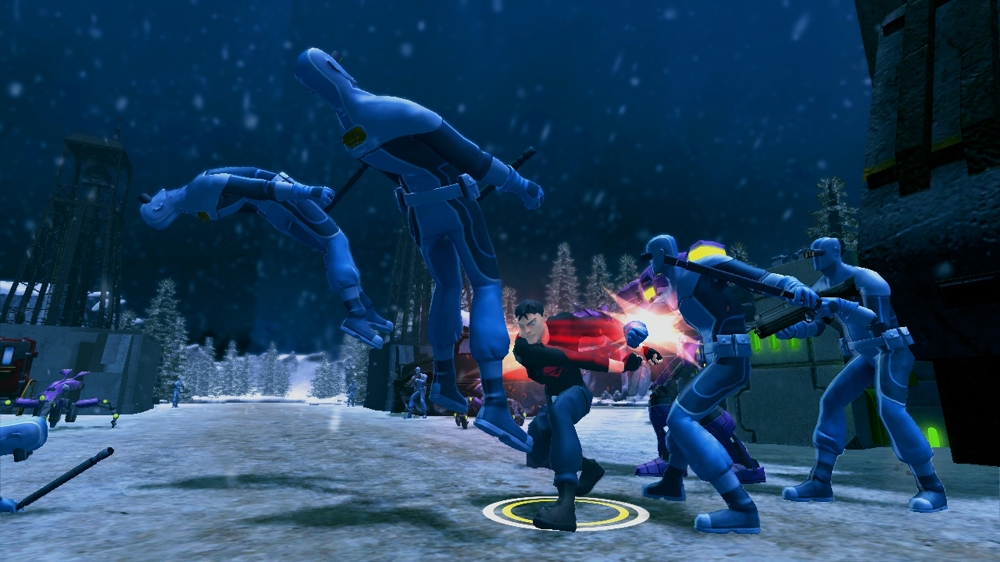 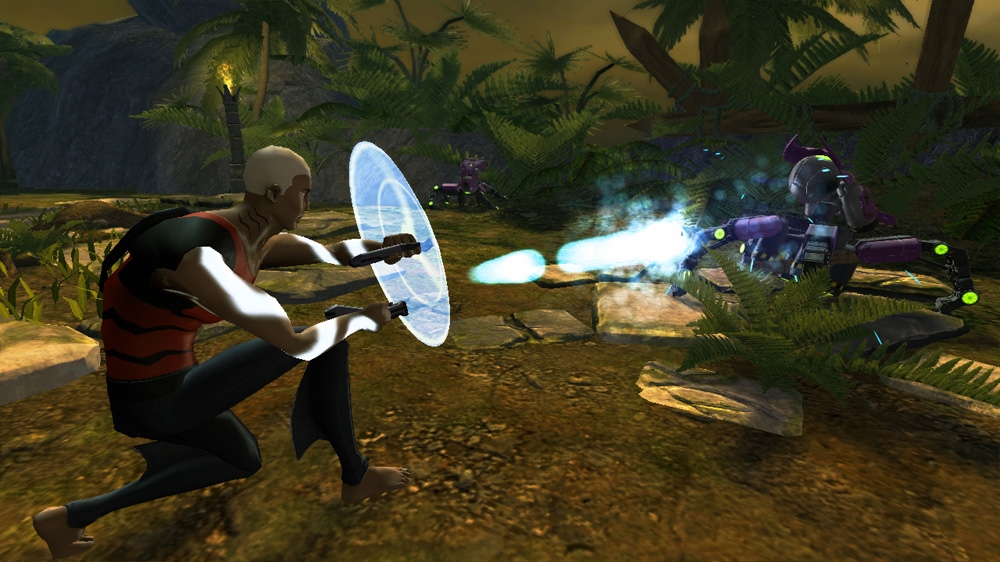 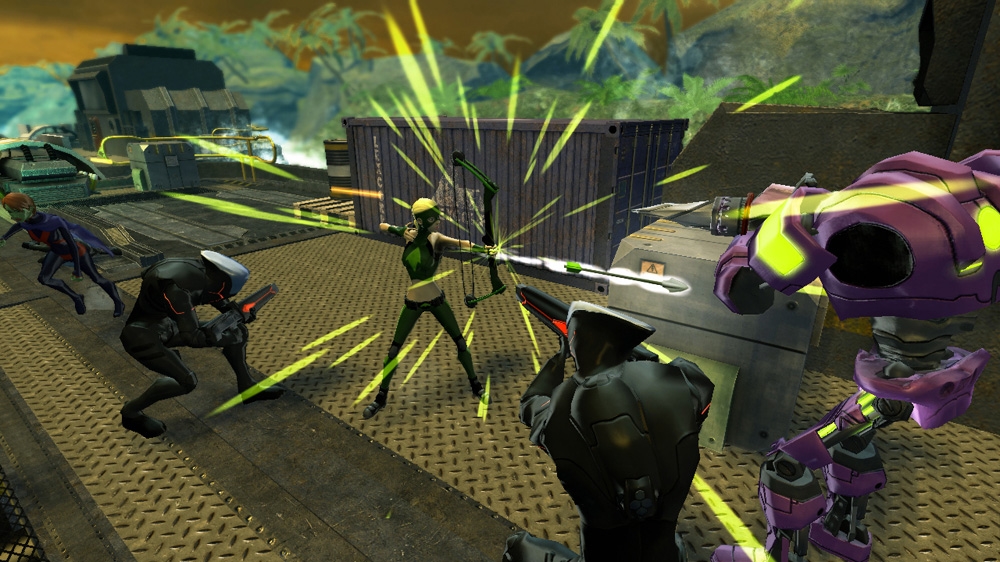 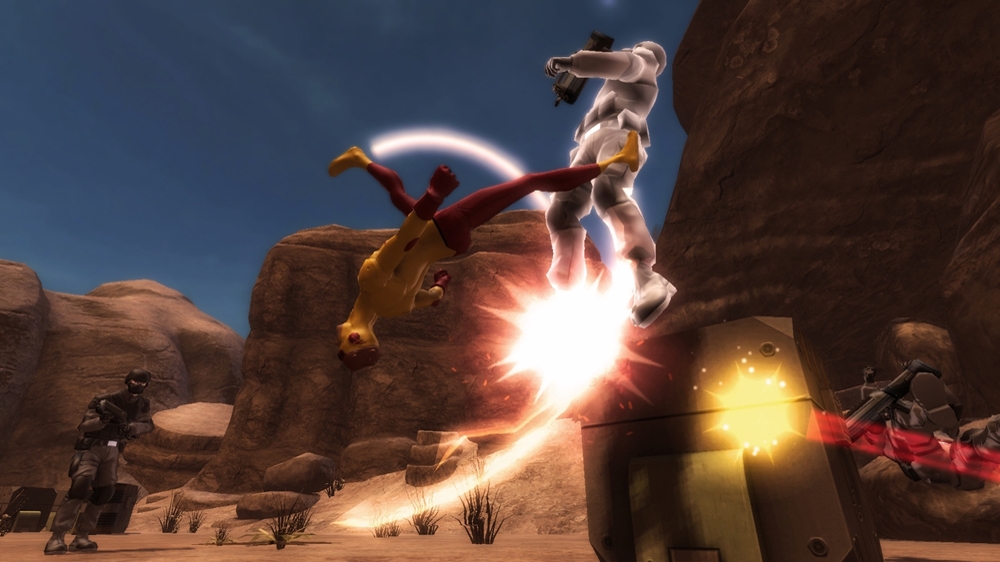 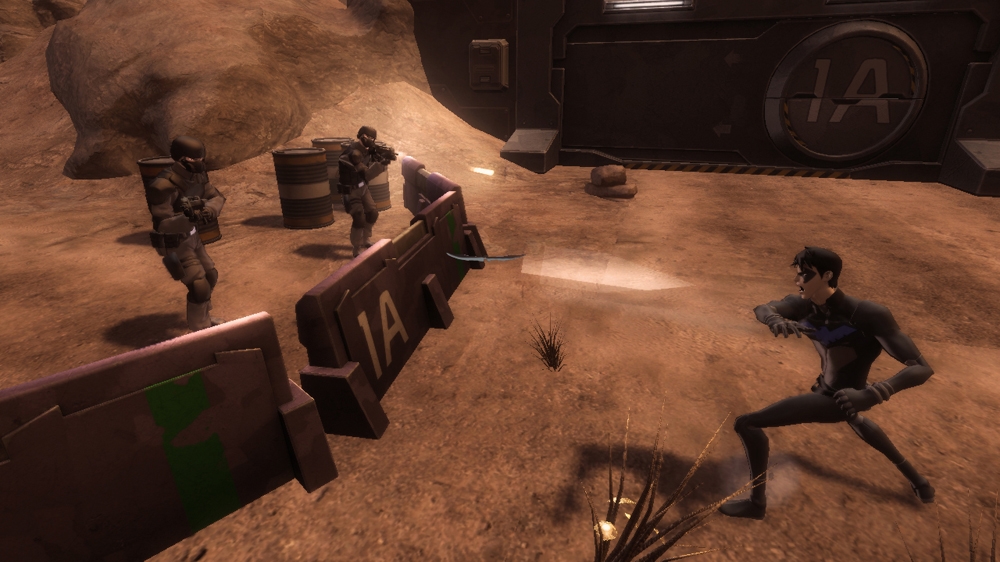 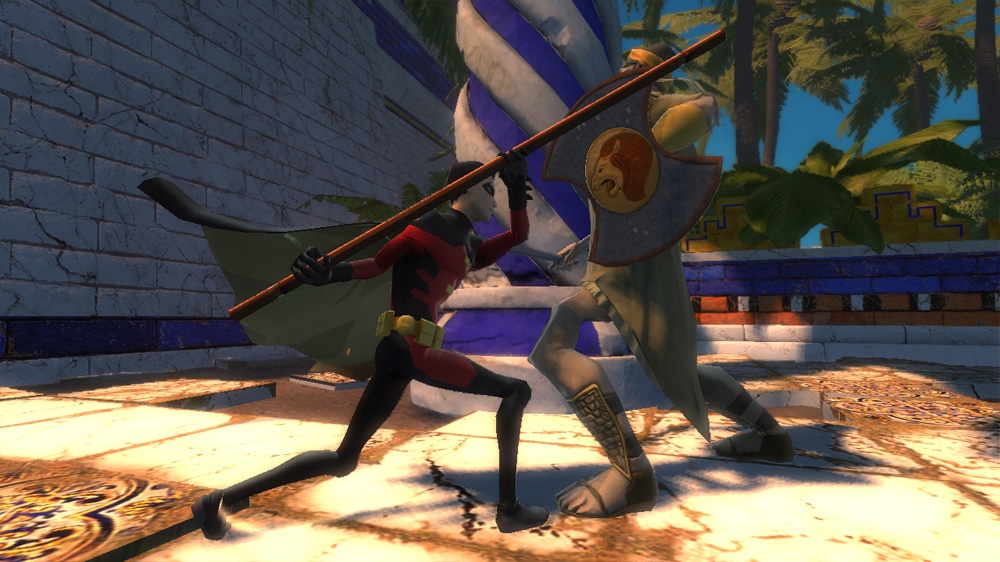 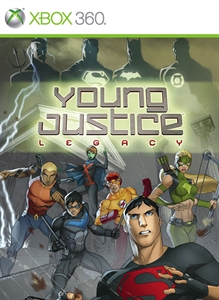 The Games on Demand version supports English, French, Italian, German, Spanish, Danish, Dutch, Finnish, Norwegian, Portuguese, Swedish. One Will Rise. One Will Fall. One Will Die. Experience Young Justice like never before. The creative forces behind the smash hit TV series have joined forces with Little Orbit to bring the ultimate in fan service – an interactive bridge for Seasons 1 & 2. Find out what happened during the missing years and be a part of the story in the action packed, RPG styled game. Assemble your team, level up and take on cunning villains in Young Justice: Legacy!