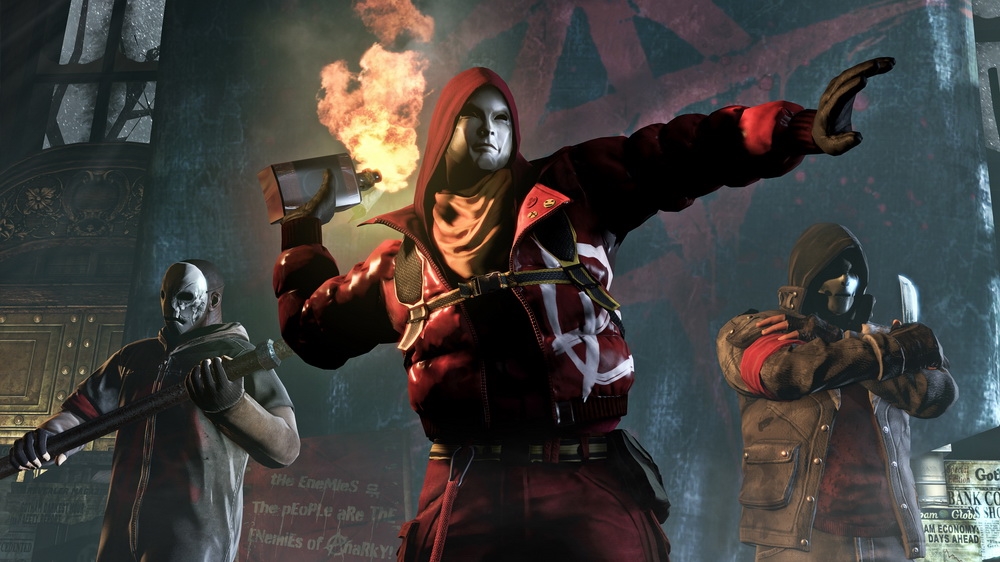 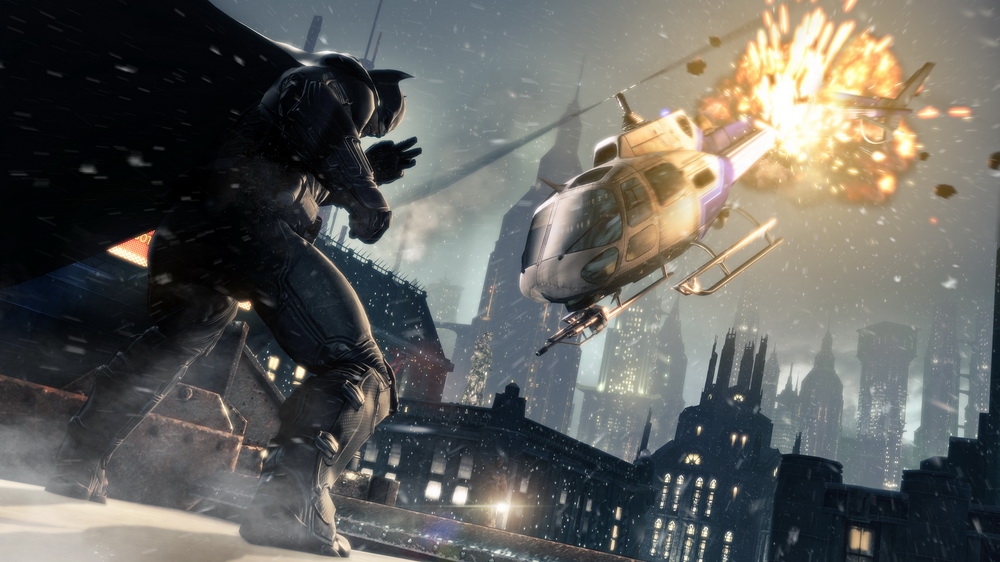 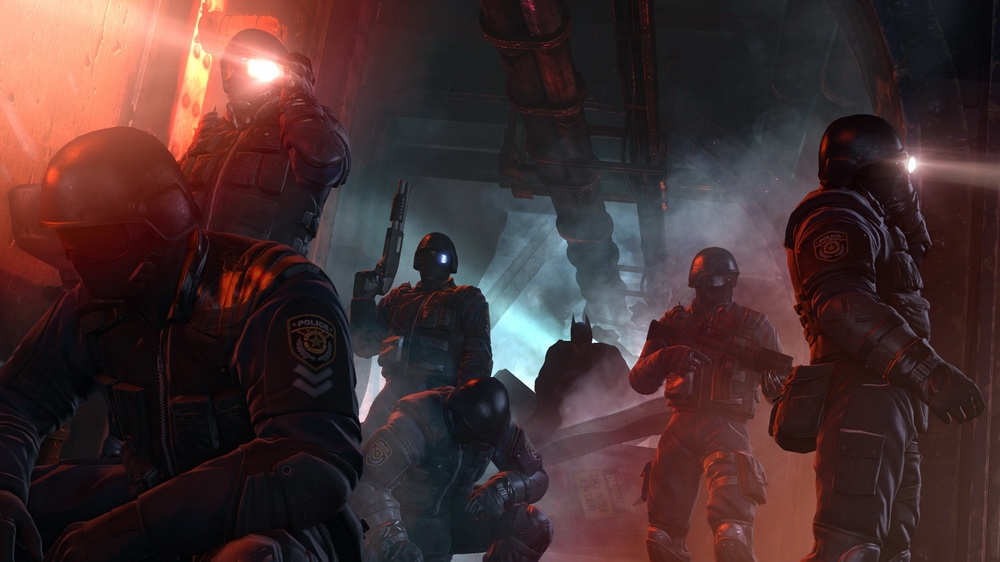 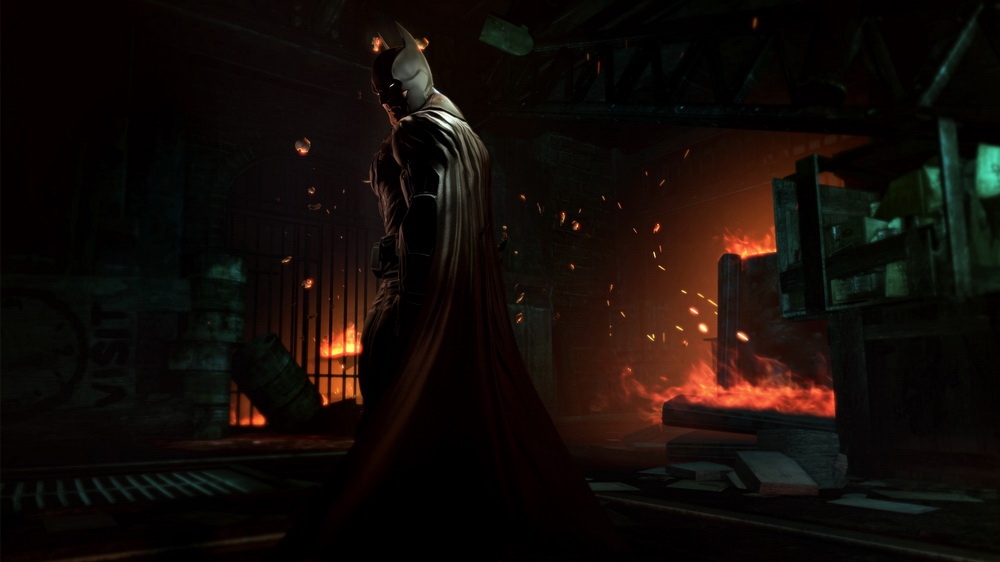 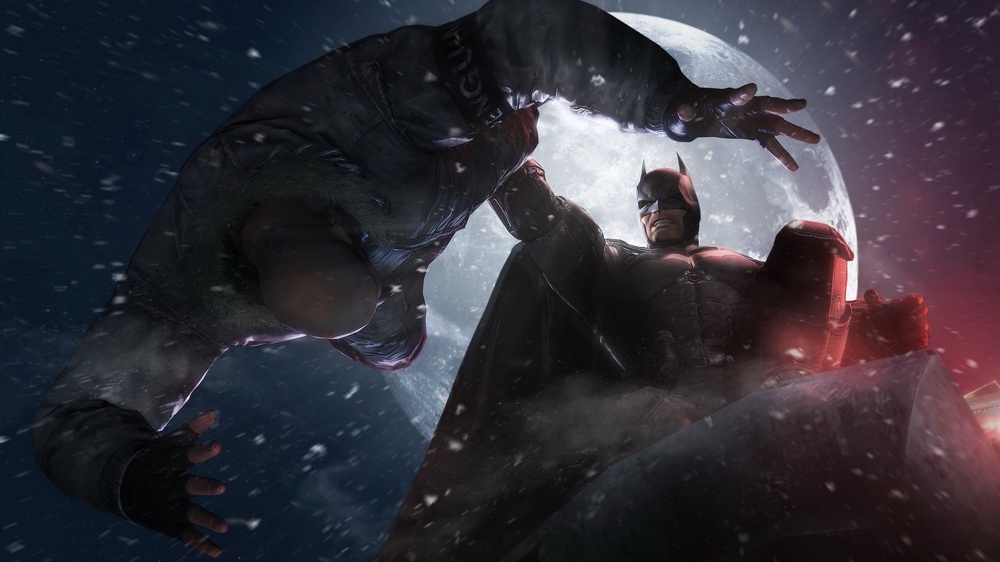 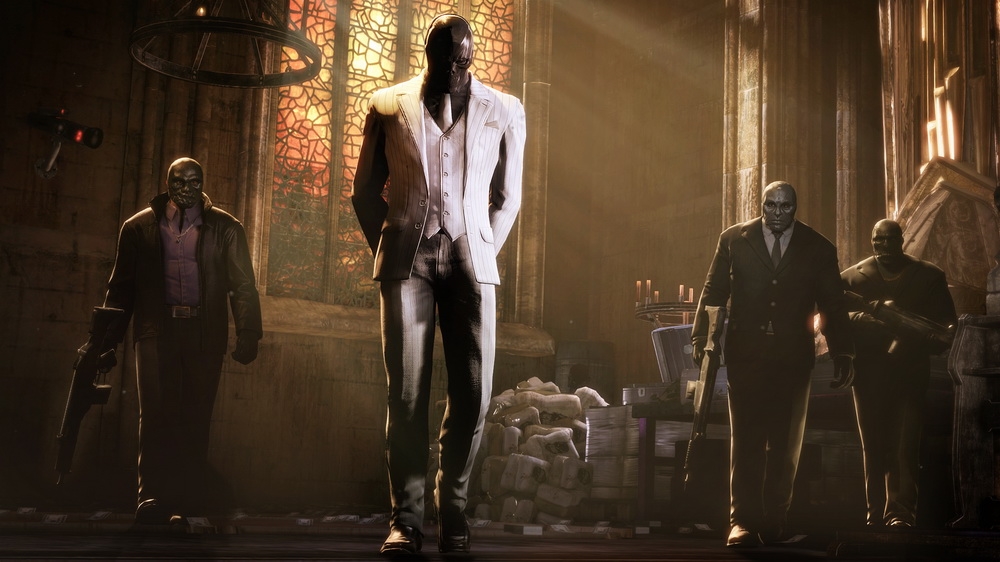 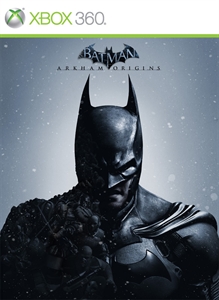 As of December 4, 2016, the online services portion of Batman: Arkham Origins will be retired. We thank those that have joined us to battle over the last 3 years. The Single player campaign may still be played and enjoyed offline. For any questions relating to Batman: Arkham Origins, please contact WB Games customer service http://support.wbgames.com/. Batman™: Arkham Origins features an expanded Gotham City and introduces an original prequel storyline set several years before the events of Batman™: Arkham Asylum and Batman™: Arkham City, the first two critically acclaimed games of the franchise. Taking place before the rise of Gotham City’s most dangerous criminals, the game showcases a young, unrefined Batman as he faces the defining moment of his early career and sets his path to becoming the Dark Knight.