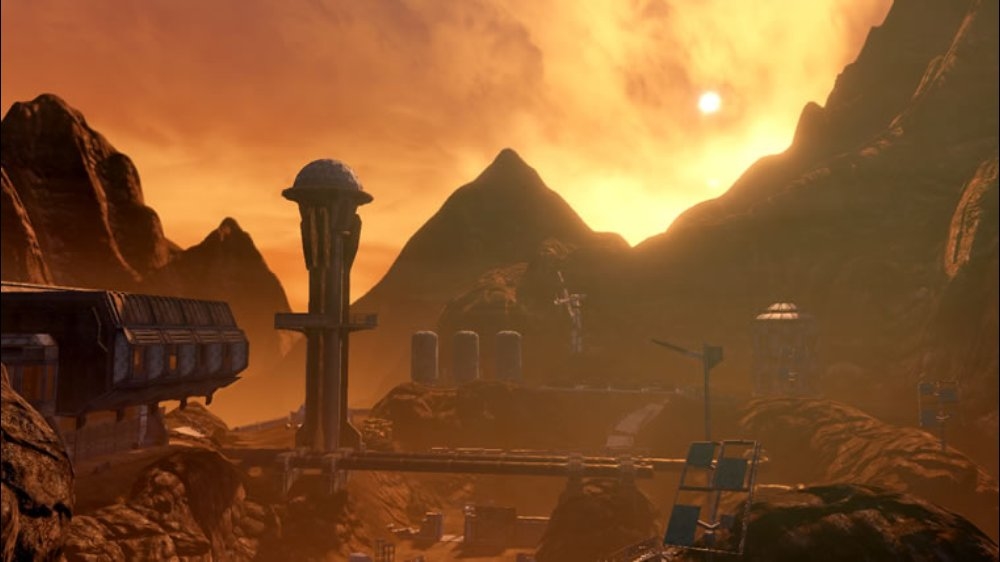 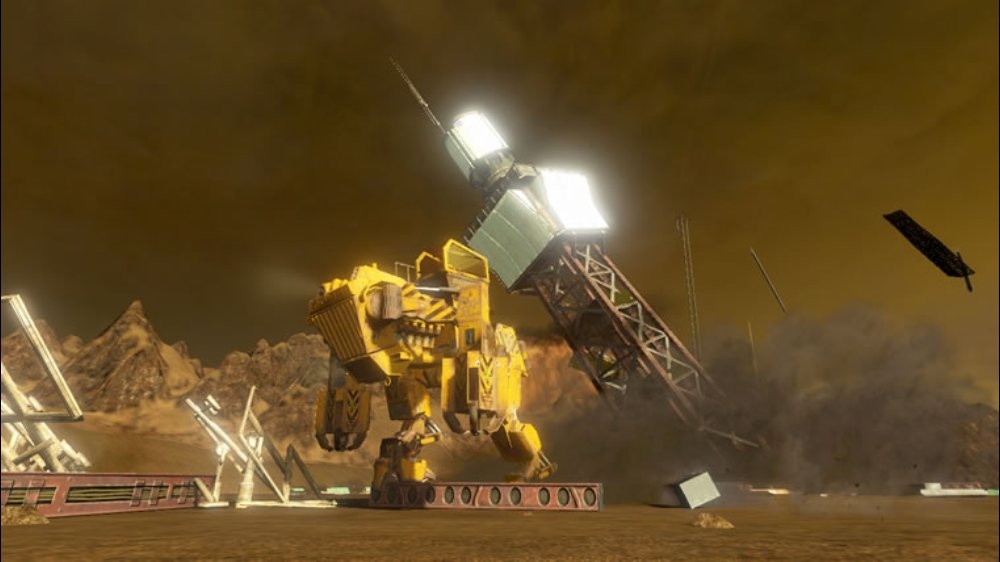 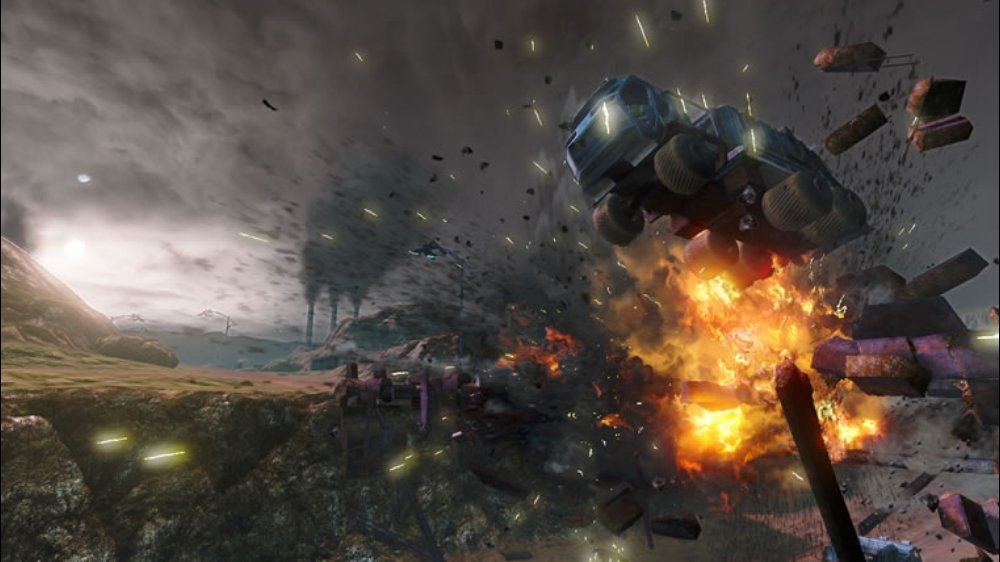 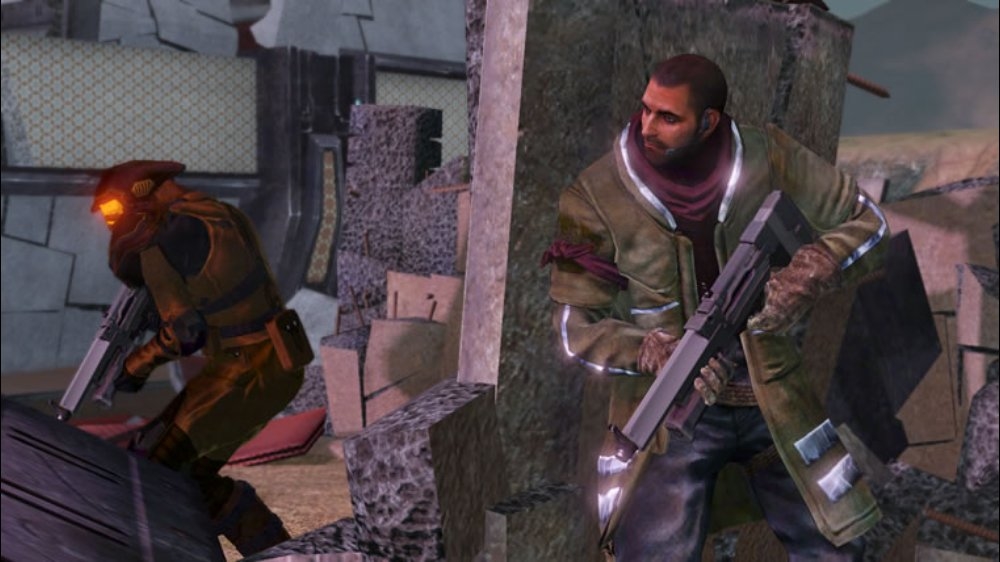 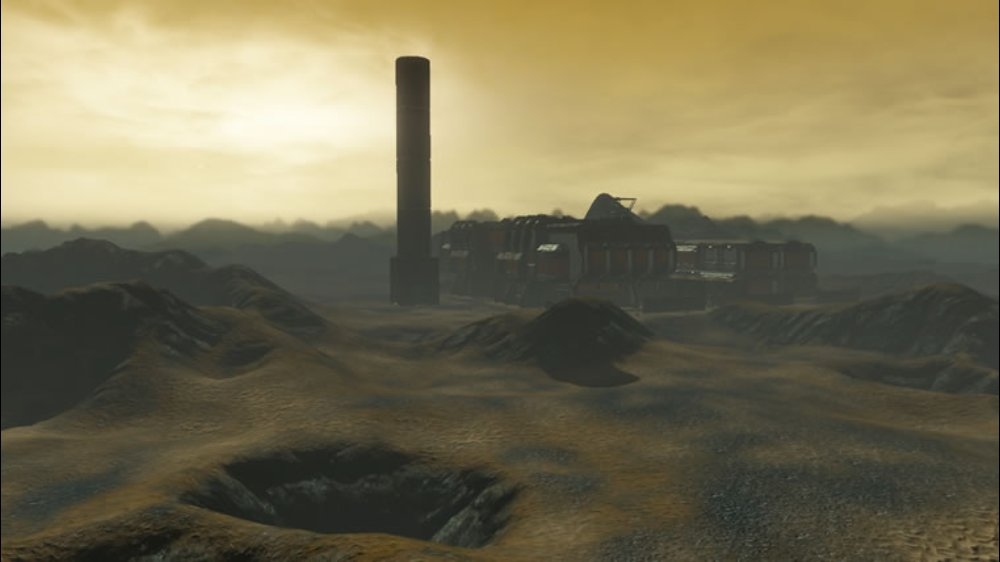 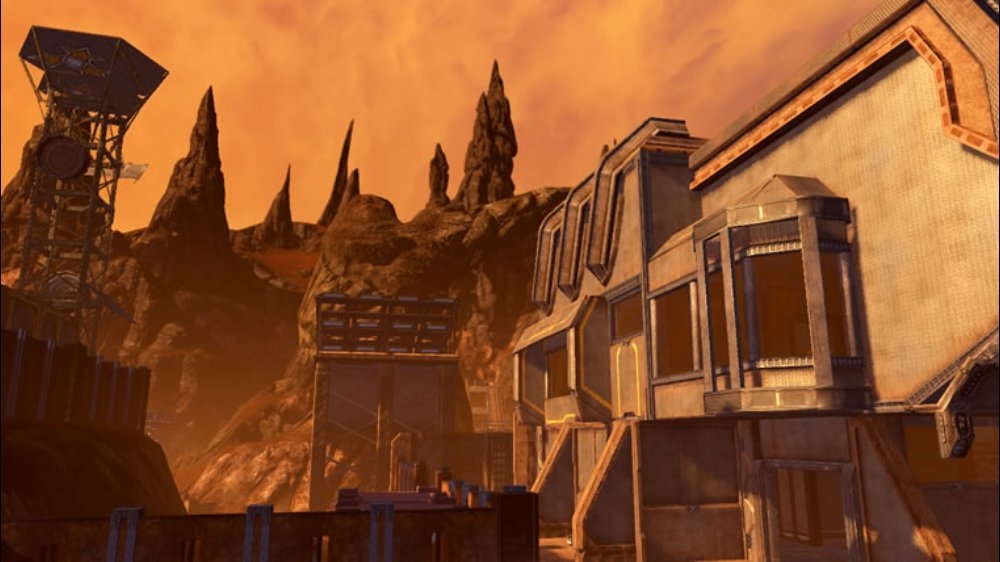 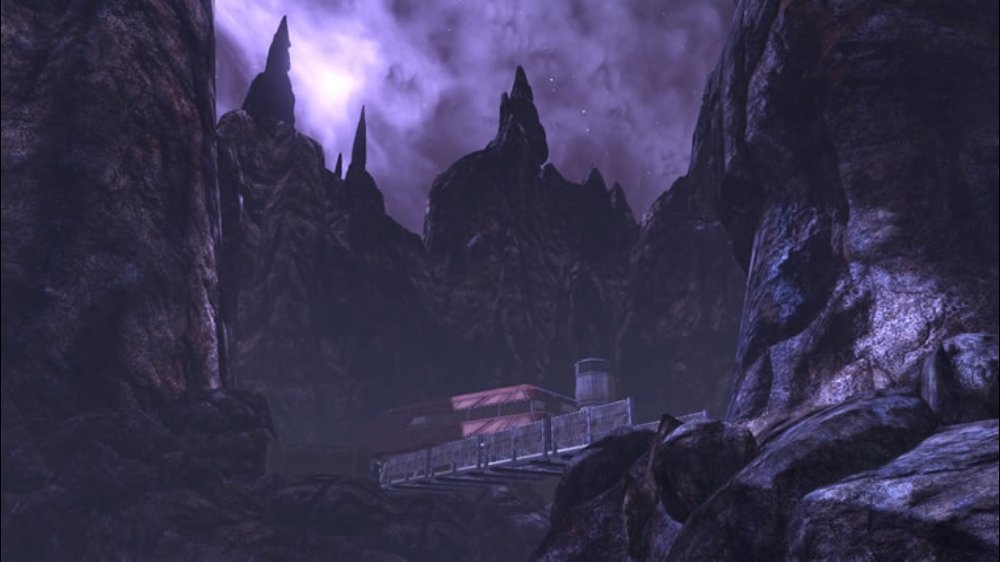 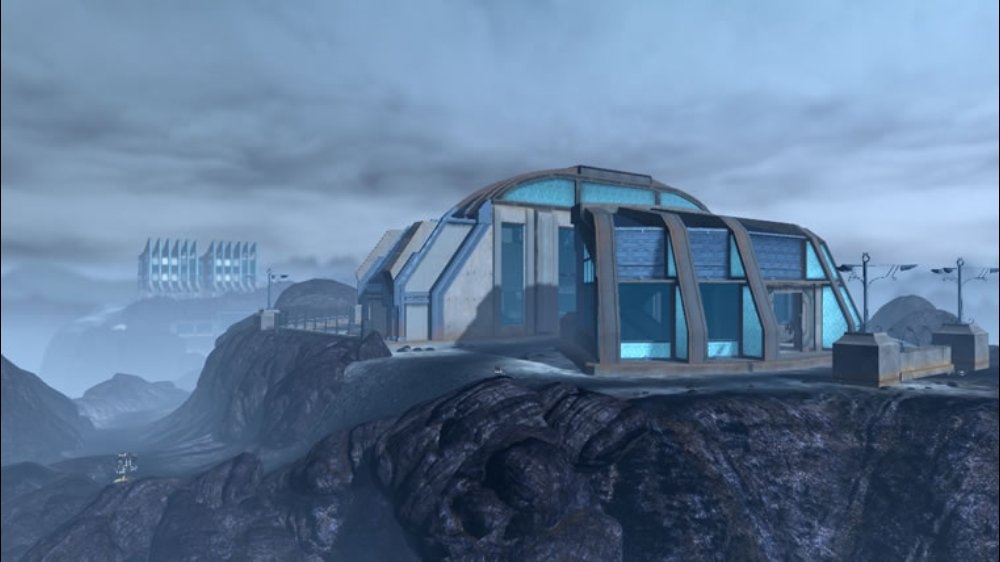 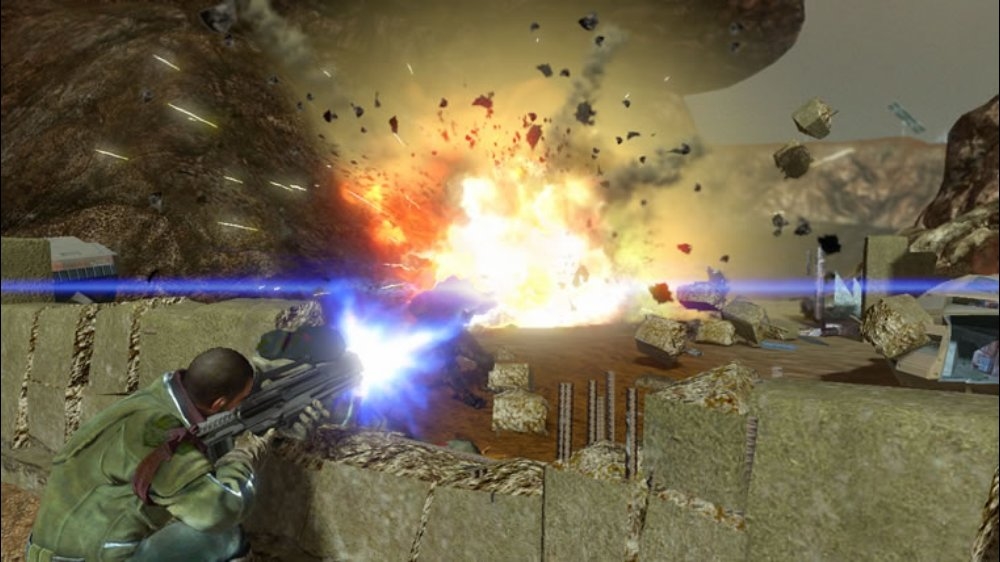 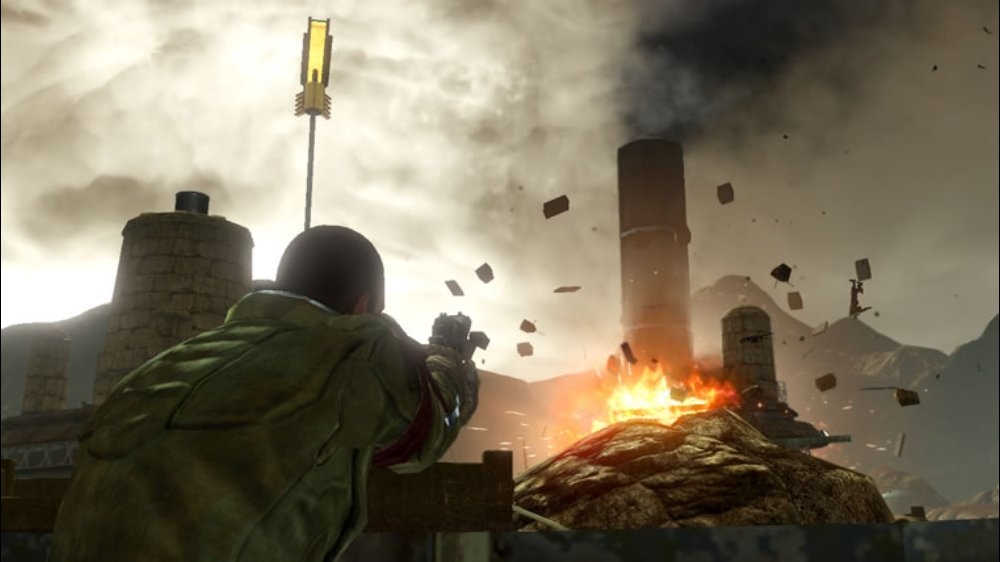 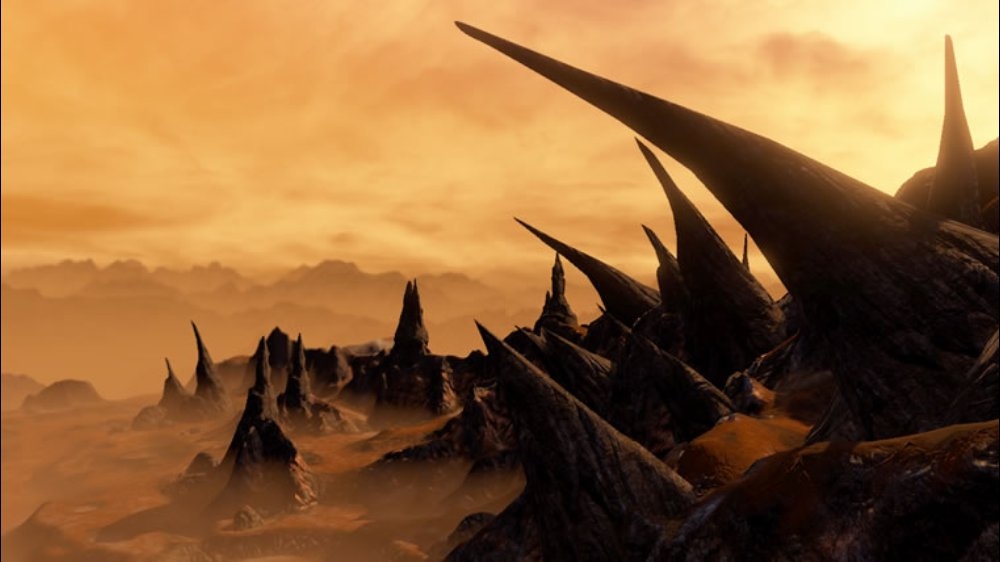 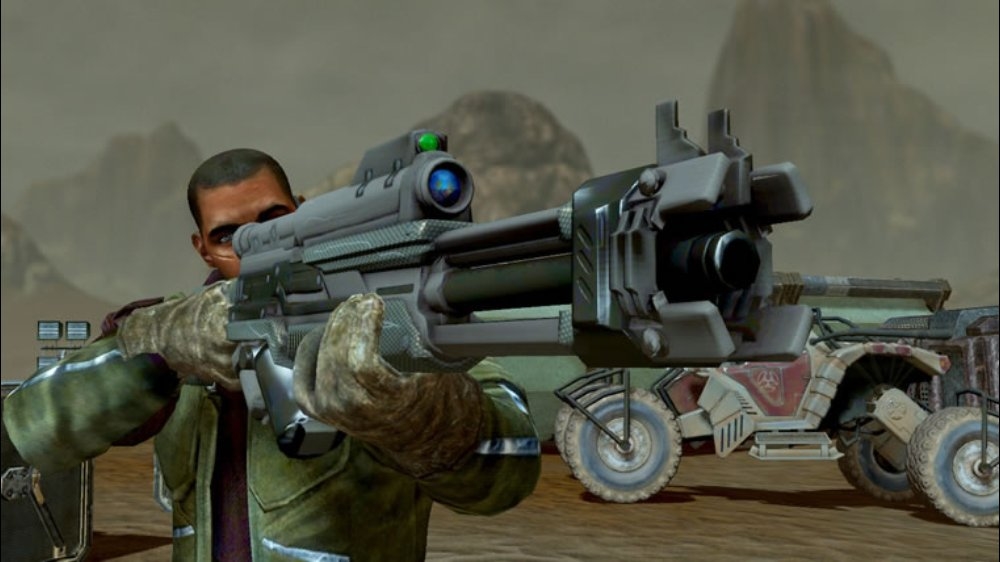 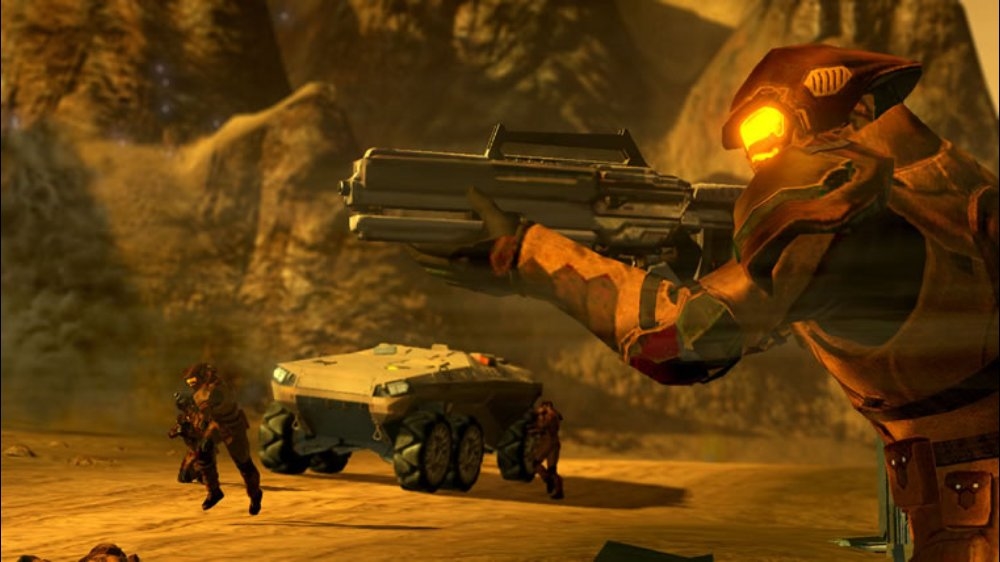 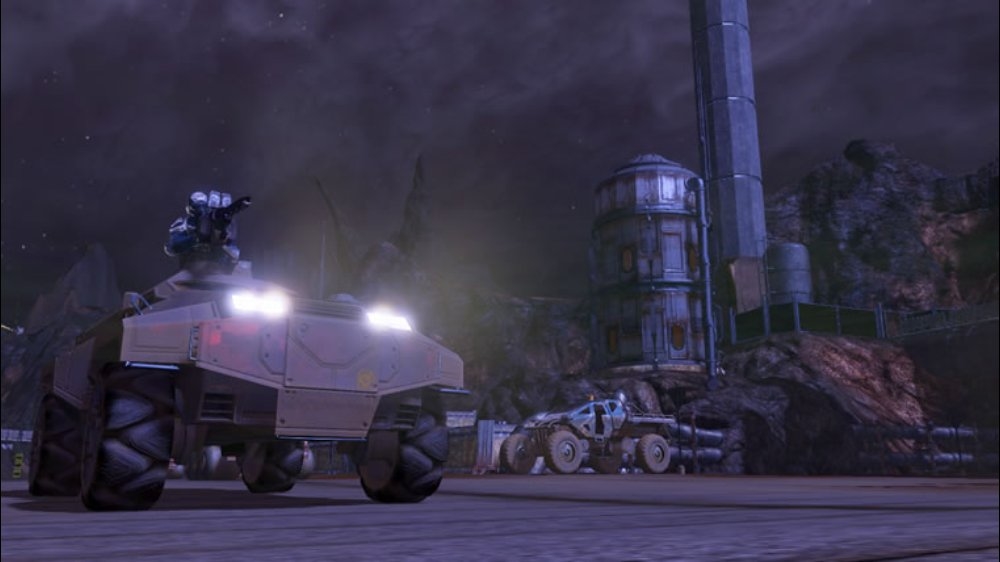 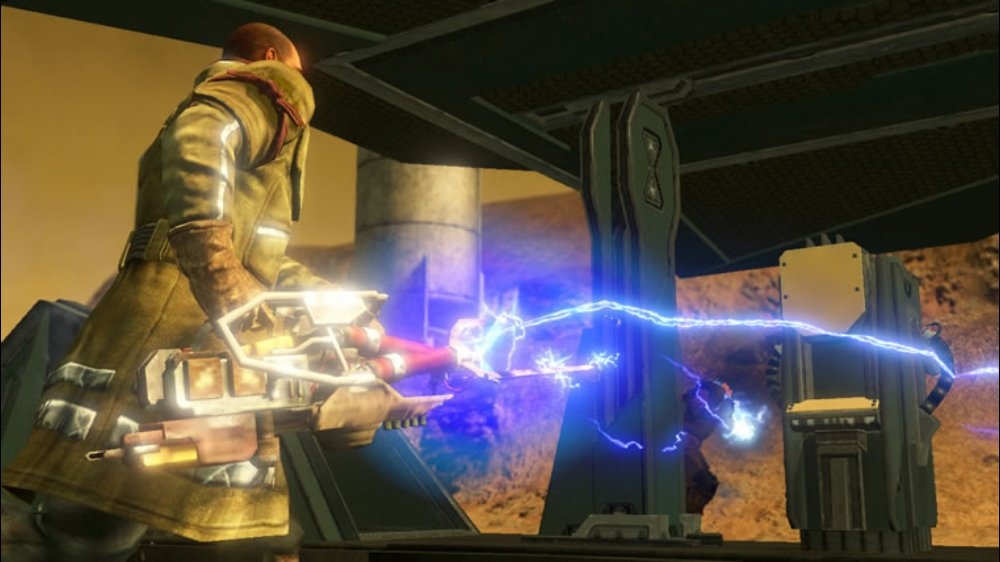 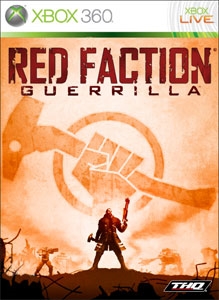 The Games on Demand Version supports English and French. Lured by the rich veins of Martian ore, miner Alec Mason arrives on Mars hungry for a new life. But the promise of a brighter future for Mason quickly fades. The Earth Defense Force, once protectors of Martian colonists, have adopted heavy-handed checkpoints and omnipresent armed patrols. As violence escalates, an underground resistance known as the Red Faction is swiftly gathering strength to combat the EDF. Mason’s quest for a new life has become a battle for survival, and the fate of the planet now rests with him and the Red Faction. There are no refunds for this item. For more information, see www.xbox.com/live/accounts.