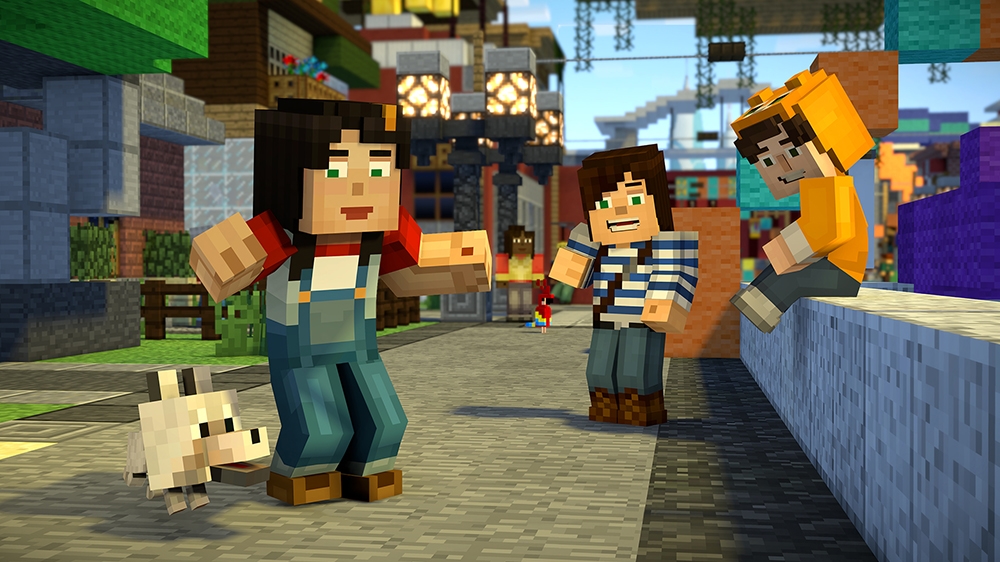 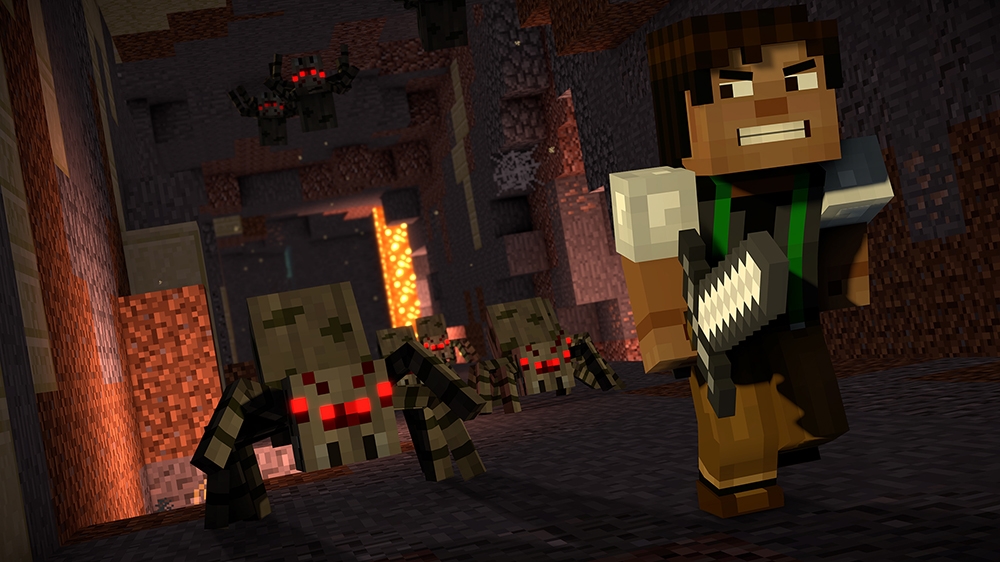 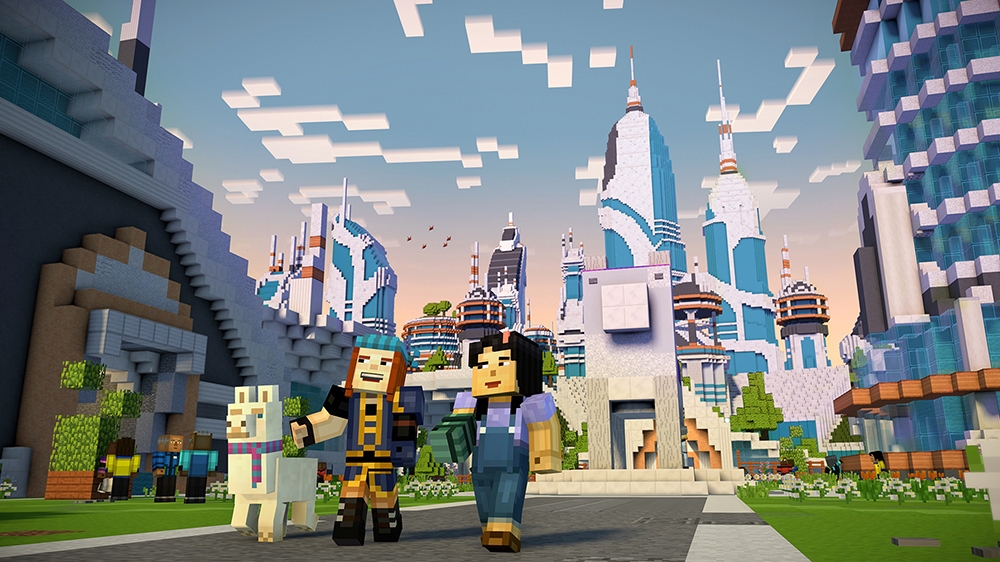 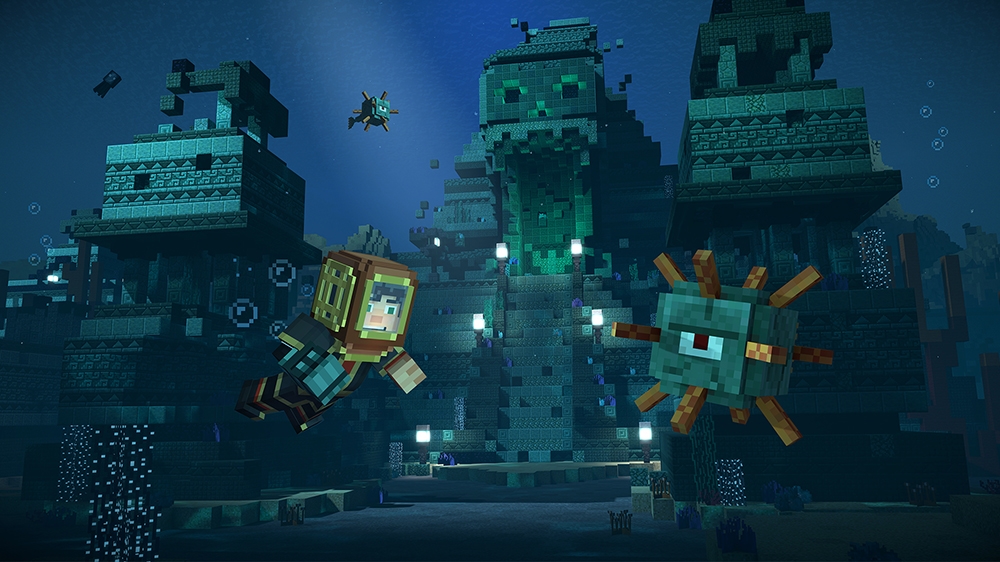 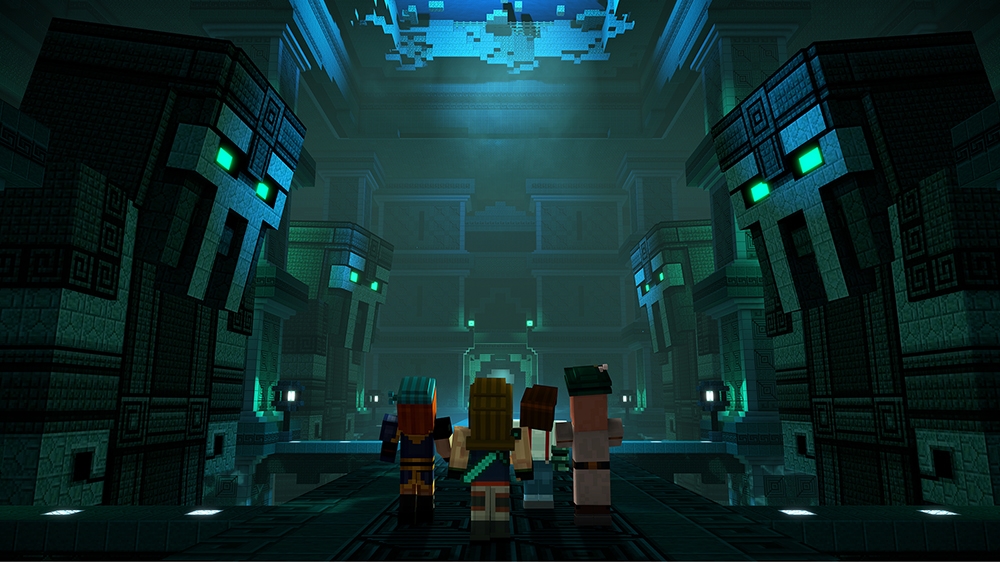 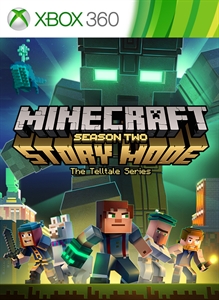 Now that Jesse and the gang have vanquished the Wither Storm, saved the world, and become totally super famous heroes, life has gotten a bit more...complicated. With more responsibilities and less time for adventure, old friendships have started to fade -- at least until Jesse’s hand gets stuck in a creepy gauntlet that belongs to an ancient underwater temple. Download Episode One of Minecraft: Story Mode - Season Two, a five part episodic game series from the creators of Minecraft: Story Mode and Marvel's Guardians of the Galaxy - The Telltale Series.