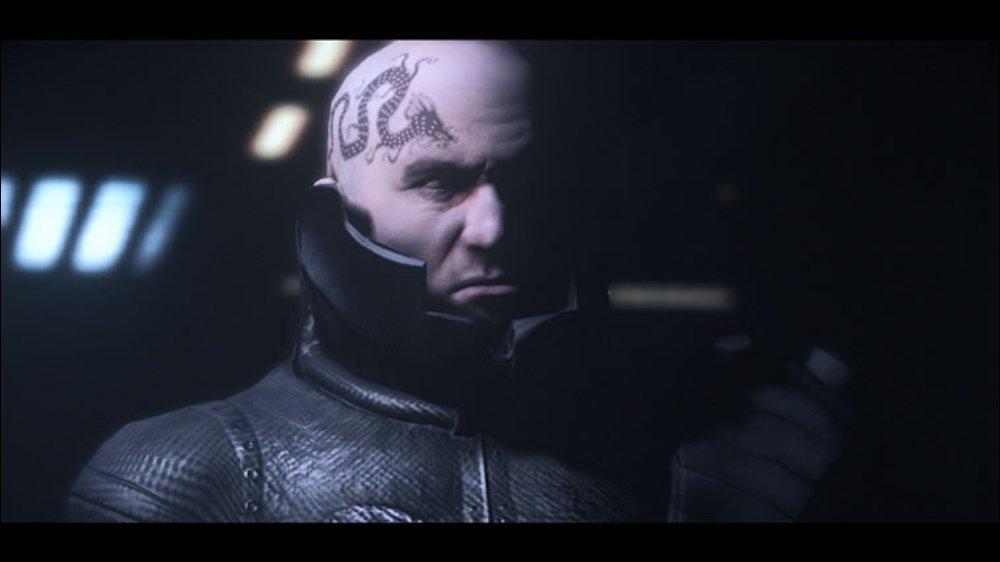 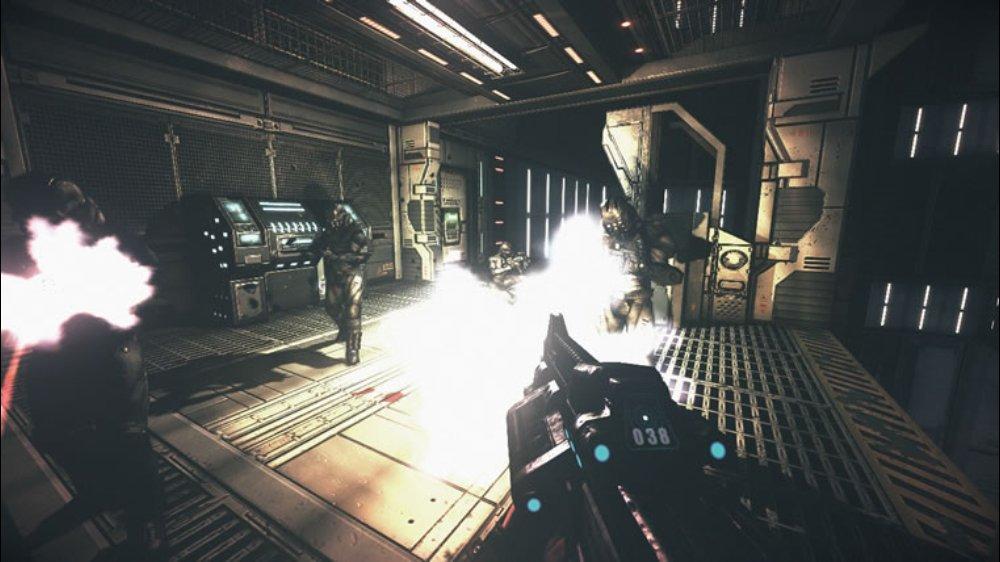 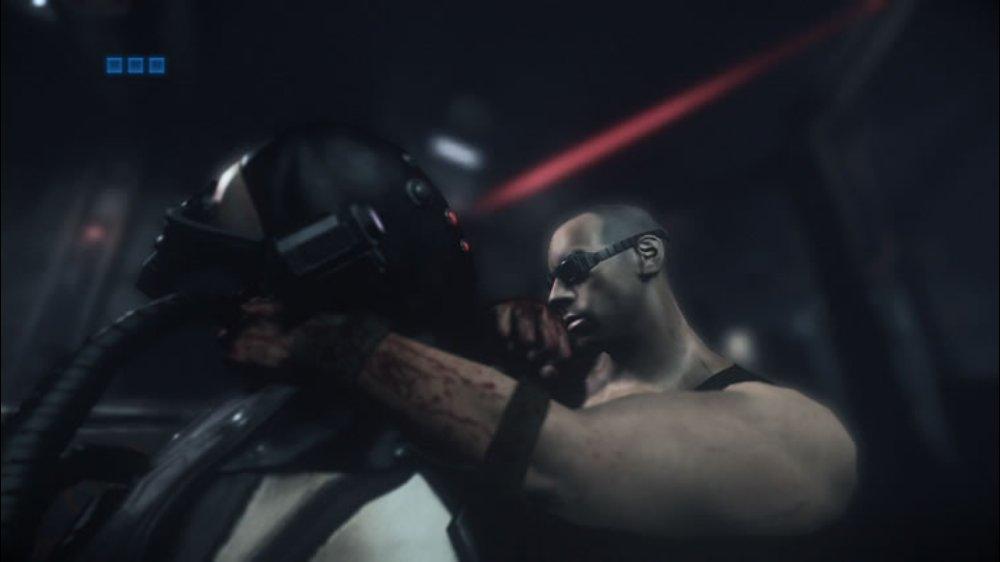 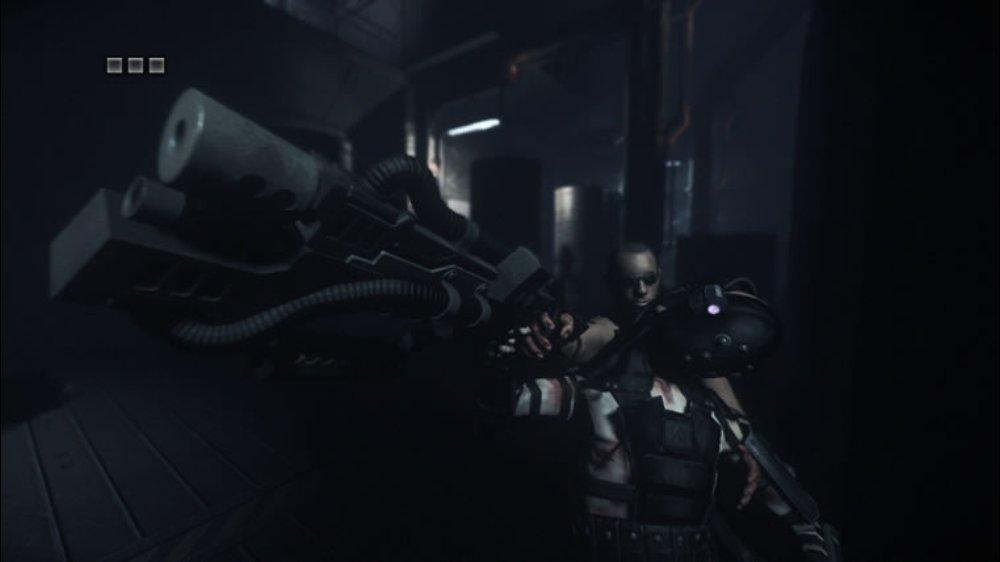 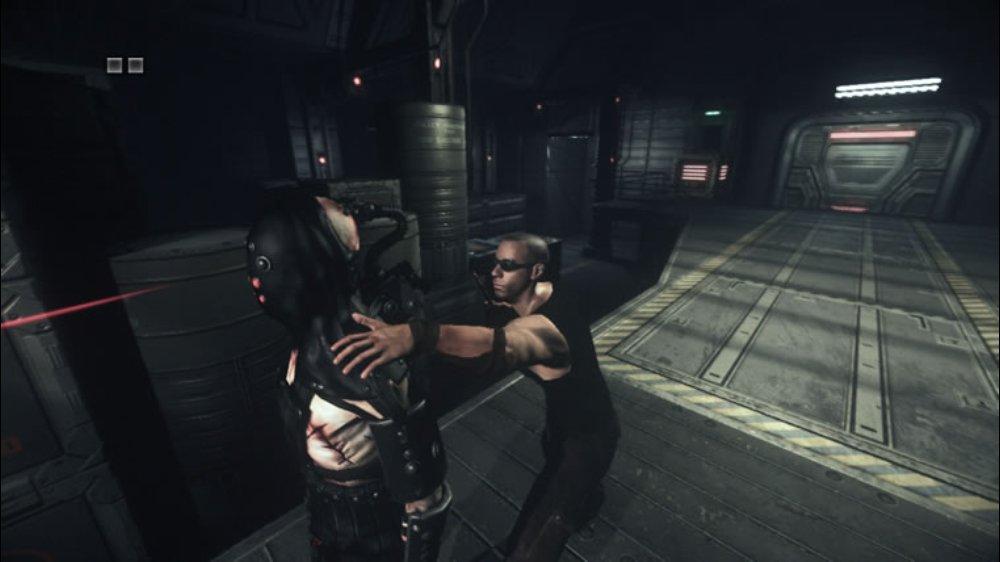 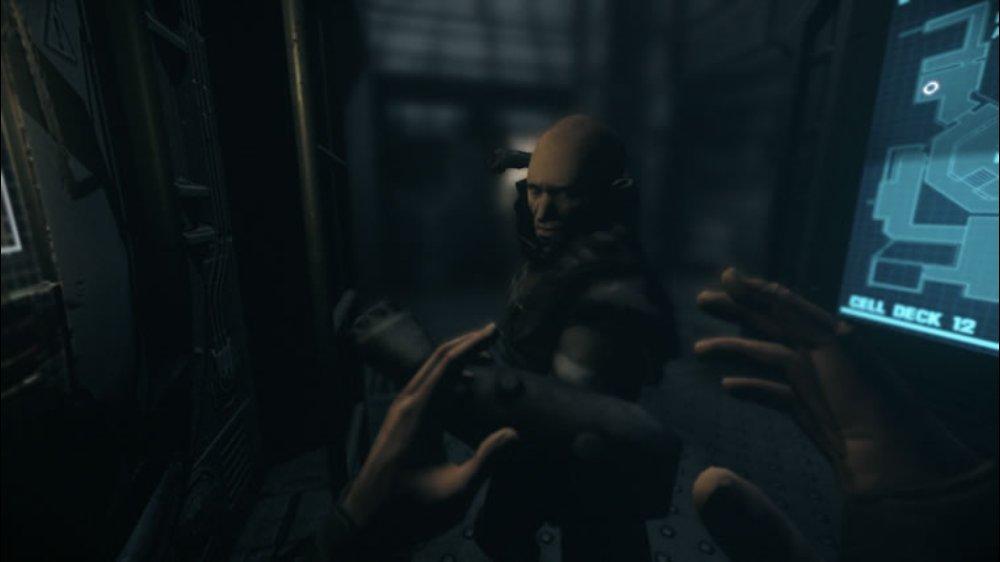 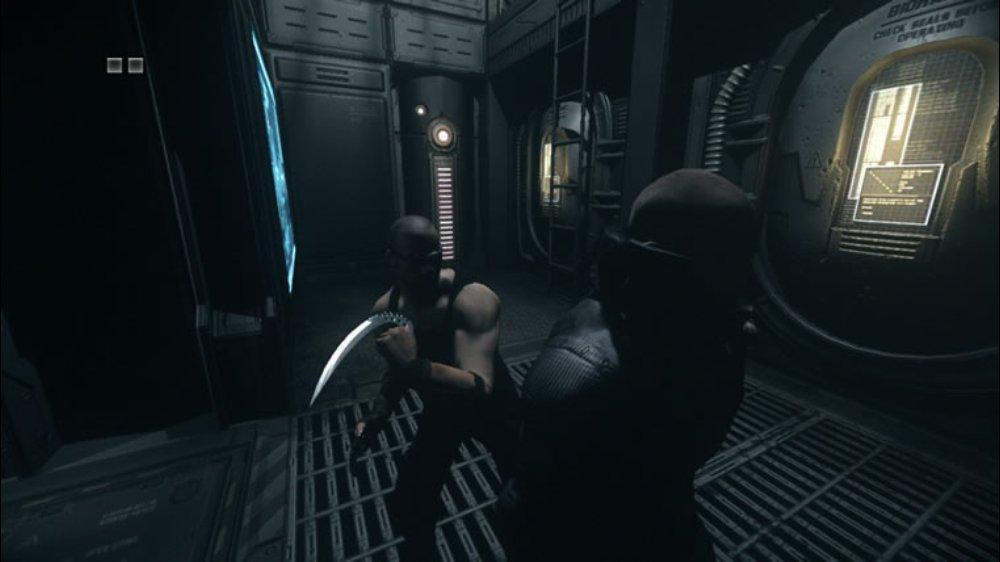 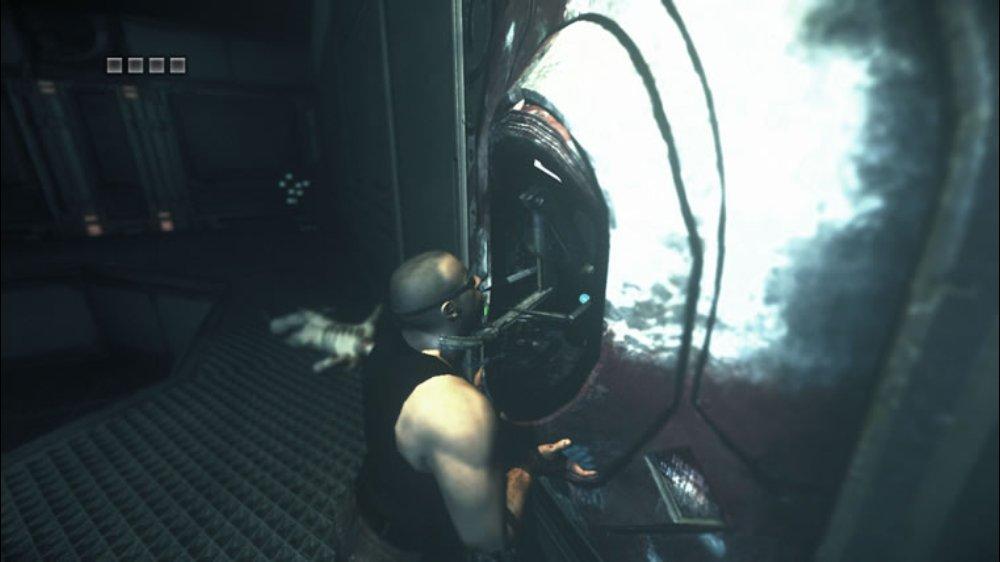 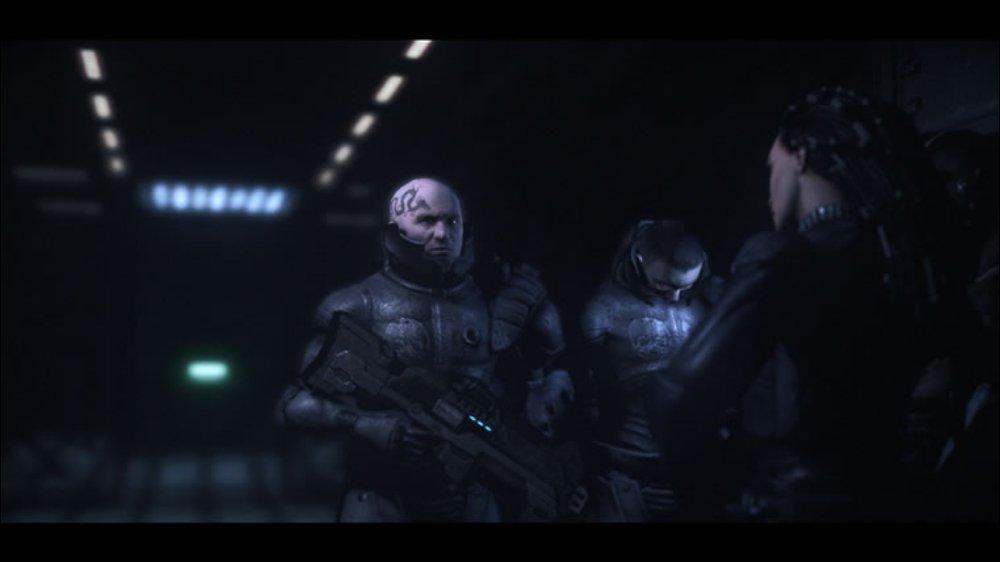 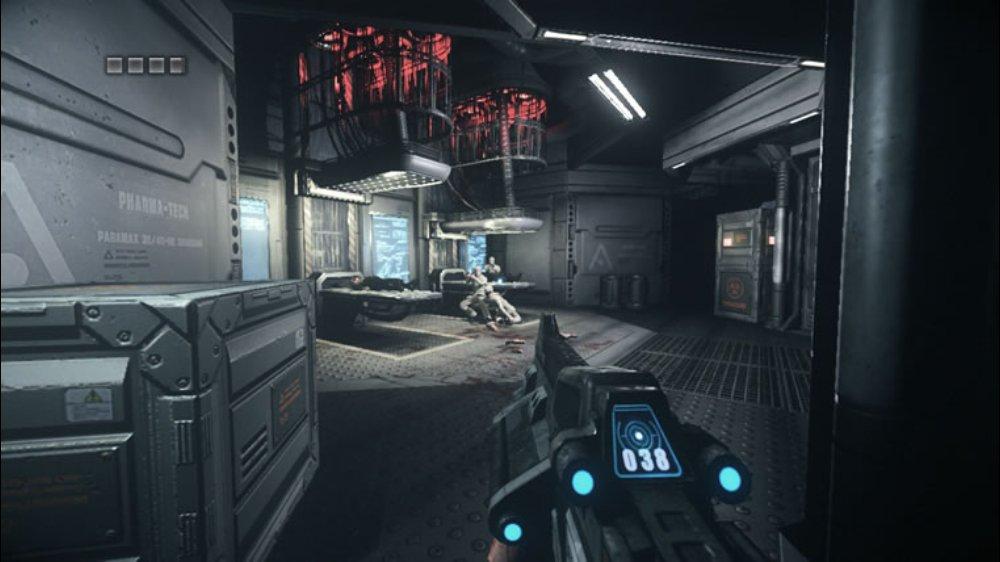 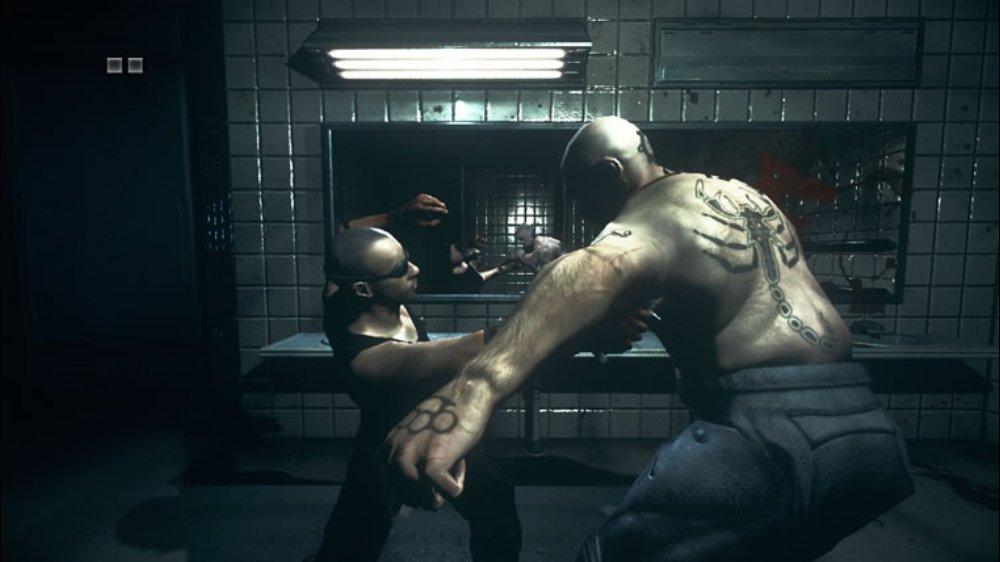 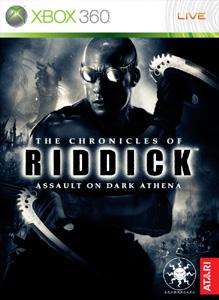 Assault on Dark Athena, you play as Riddick, the most ruthless criminal in the universe, who has been captured by The Dark Athena, a mercenary ship hellbent on eliminating him. Using stealth, firepower, and hand-to-hand combat skills, Riddick must defeat the maniacal Captain Revas. When Riddick steps into the darkness, no one's safe.