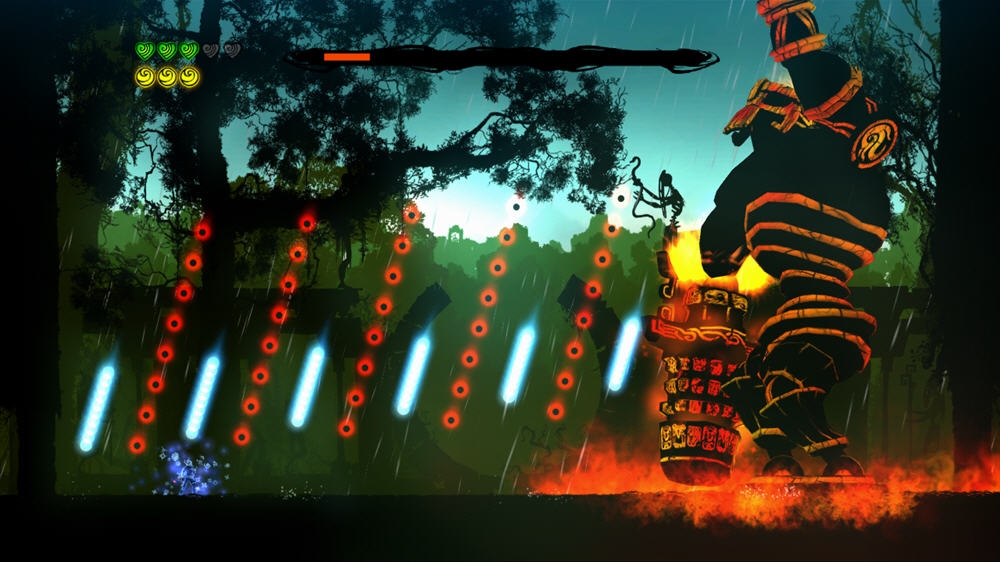 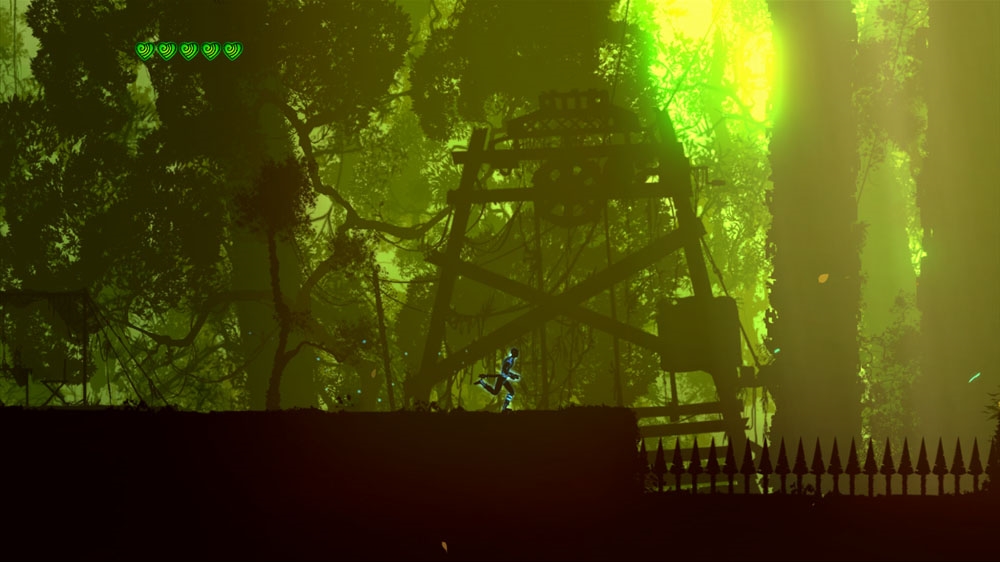 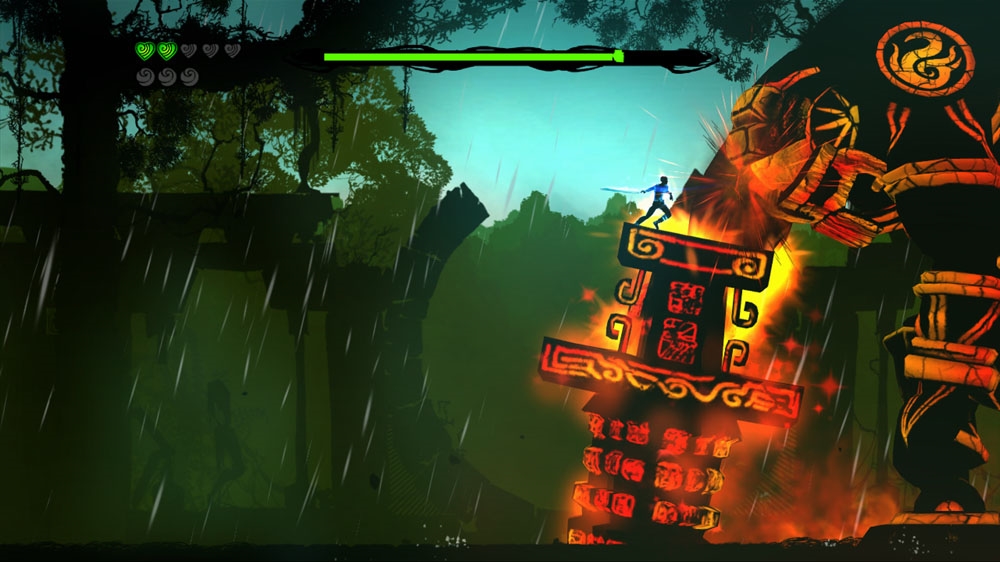 • 9 out of 10 – Game Informer • 9 out of 10 – IGN.com • 9 out of 10 – GameSpot.com • “…one of the best downloadable games this year.” – 1UP In the middle of Balance and Chaos, now stands one man whose efforts may bridge the ancient divide, or doom the world to destruction. The award-winning studio Housemarque, maker of Super Stardust HD, has teamed up with Ubisoft to create an ambitious platformer inspired by epic adventures such as the Prince of Persia® series. Each player’s adventure will take him between light and darkness and force him to adapt to an ever-changing world.