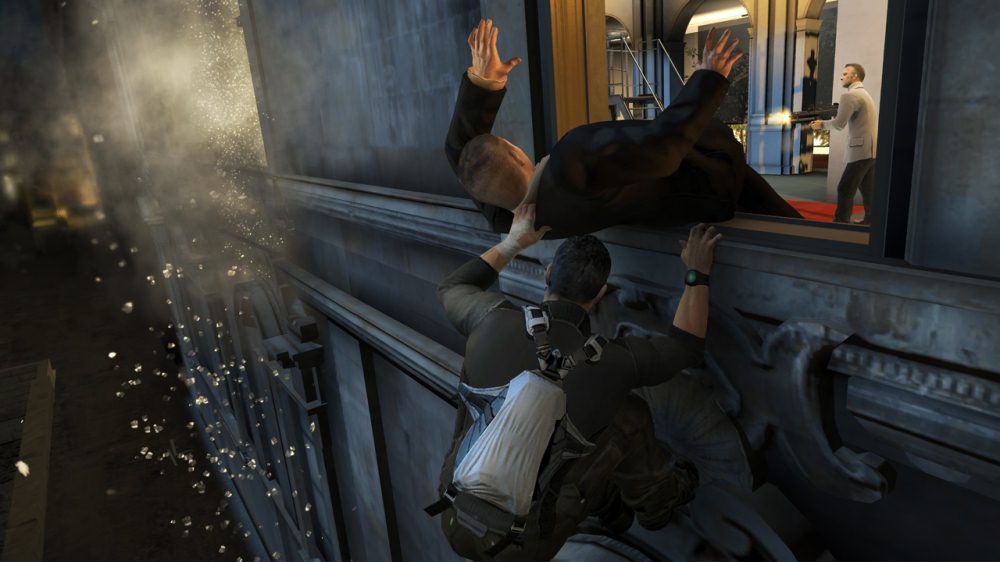 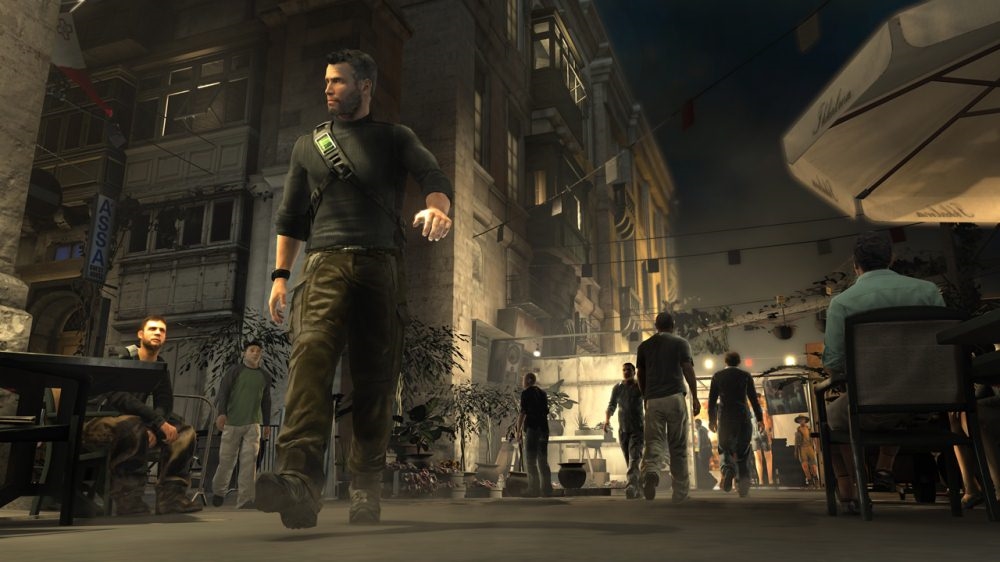 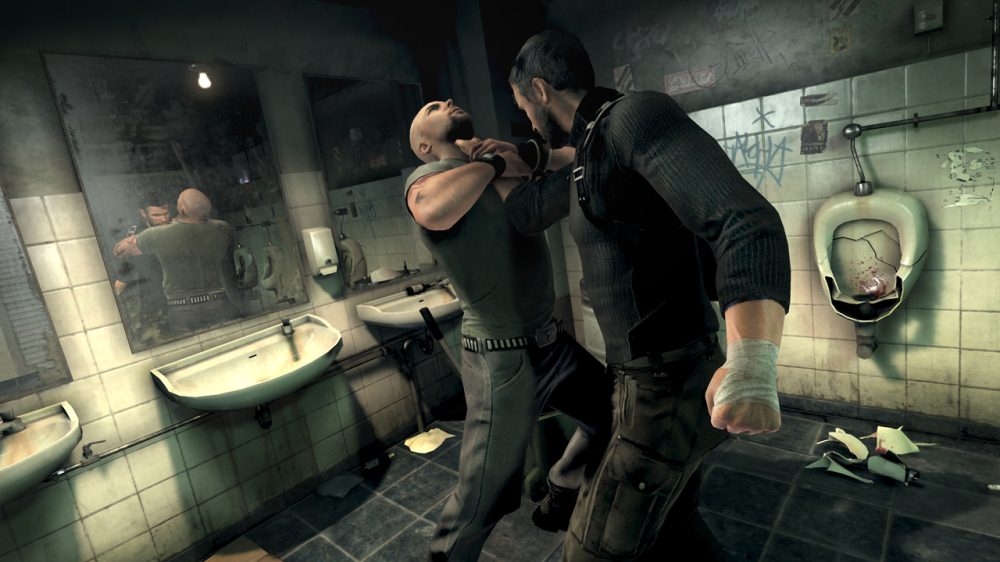 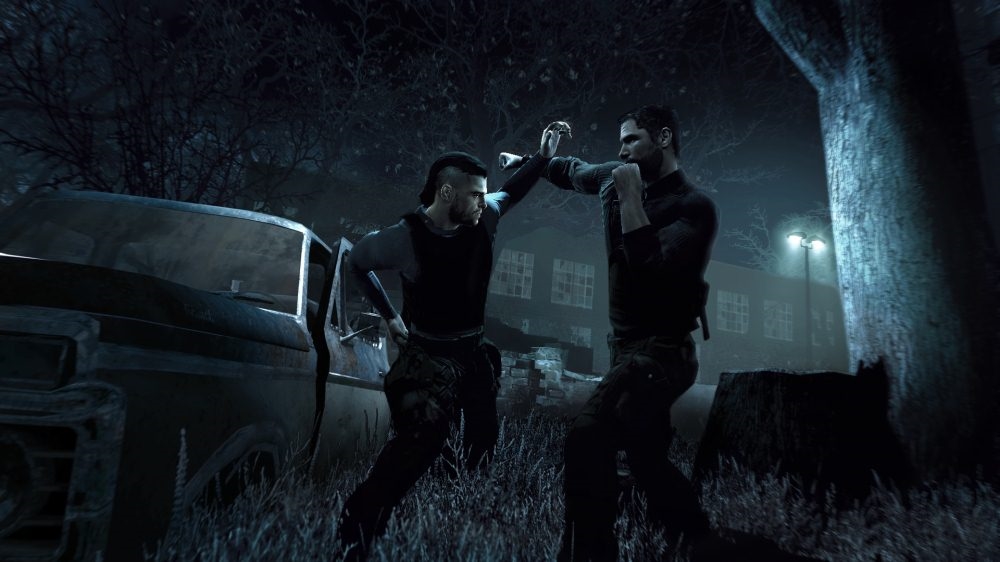 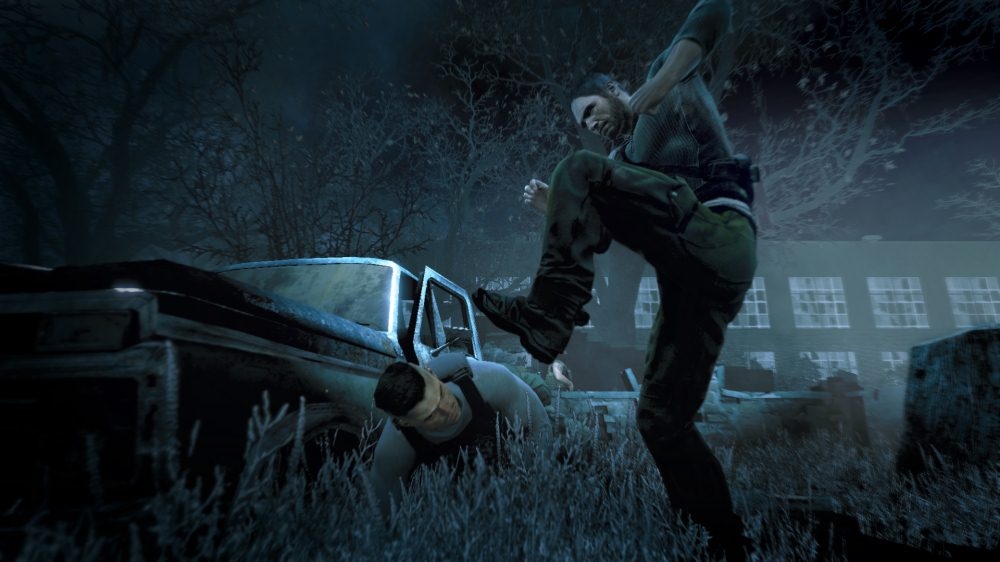 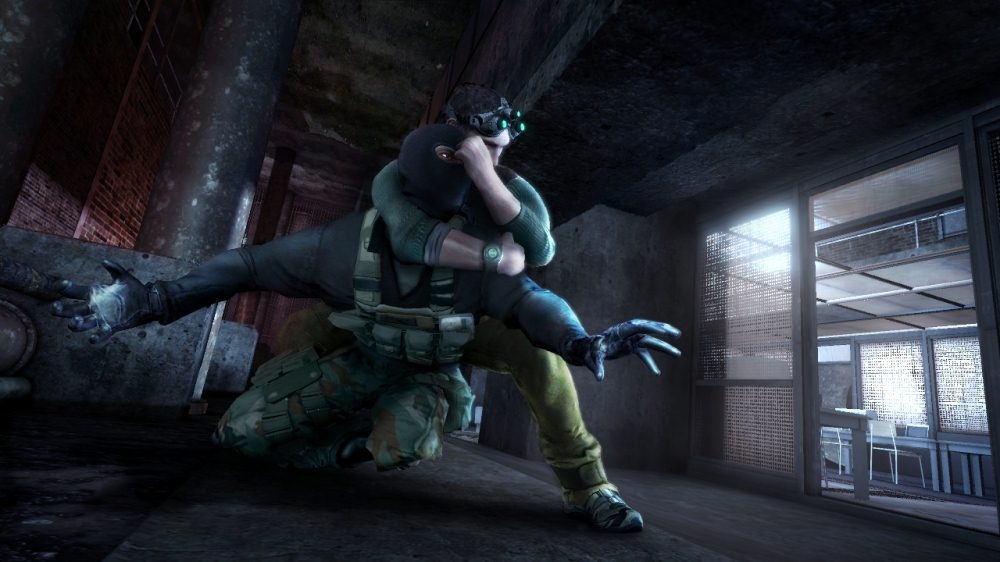 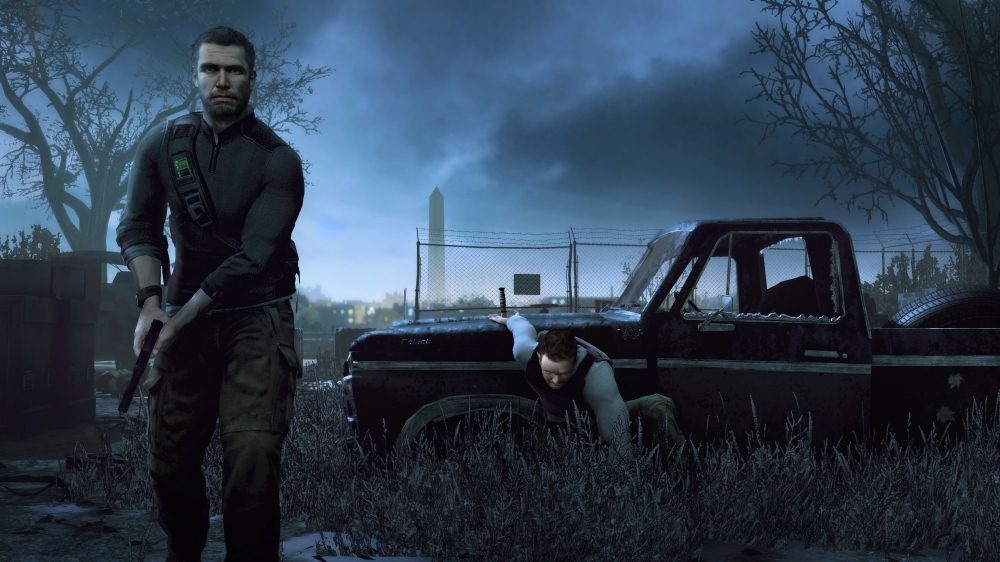 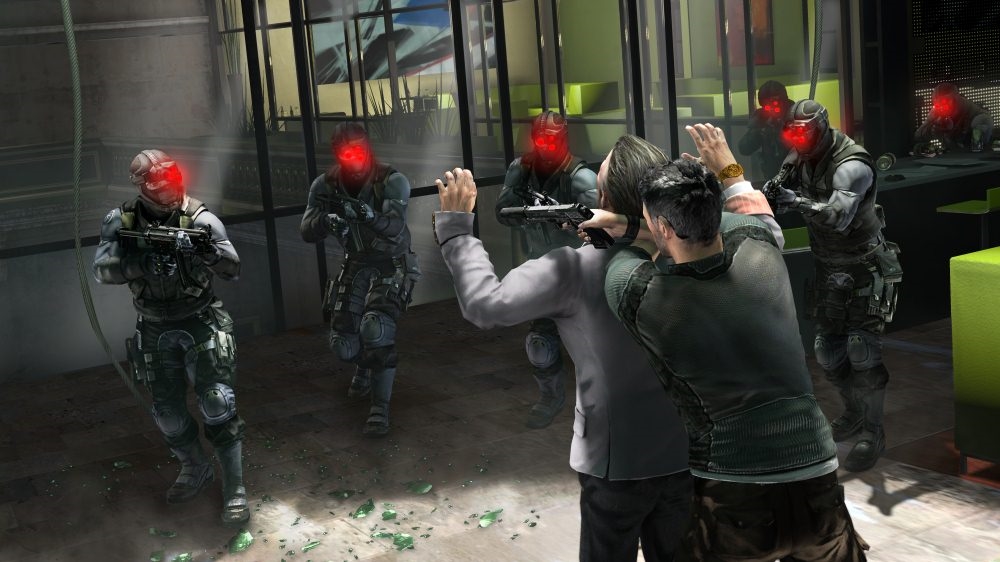 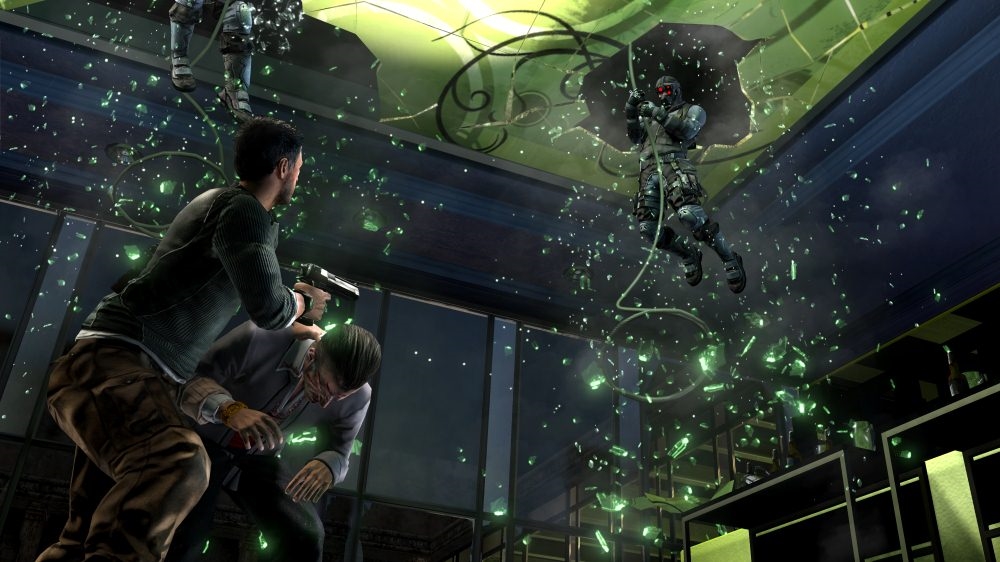 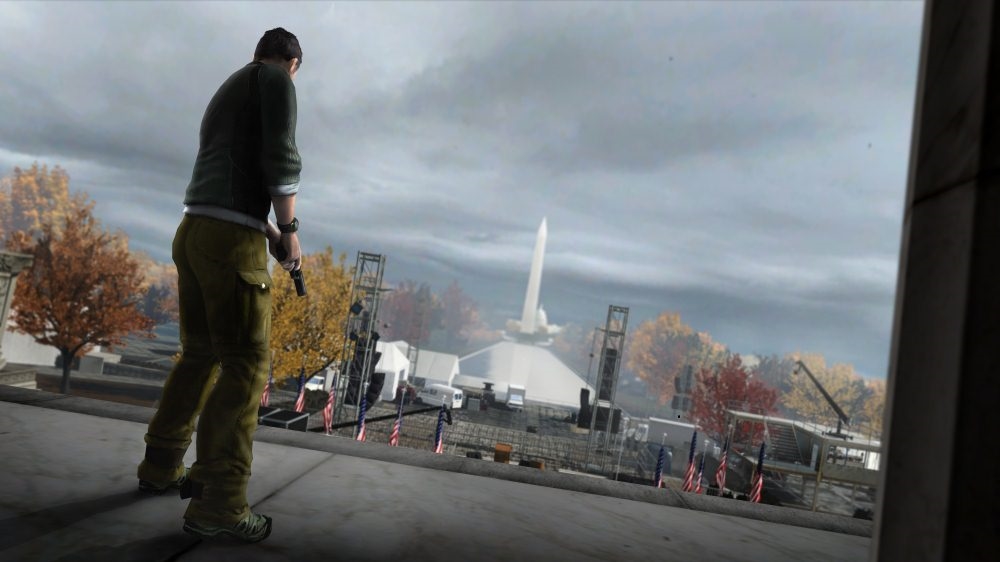 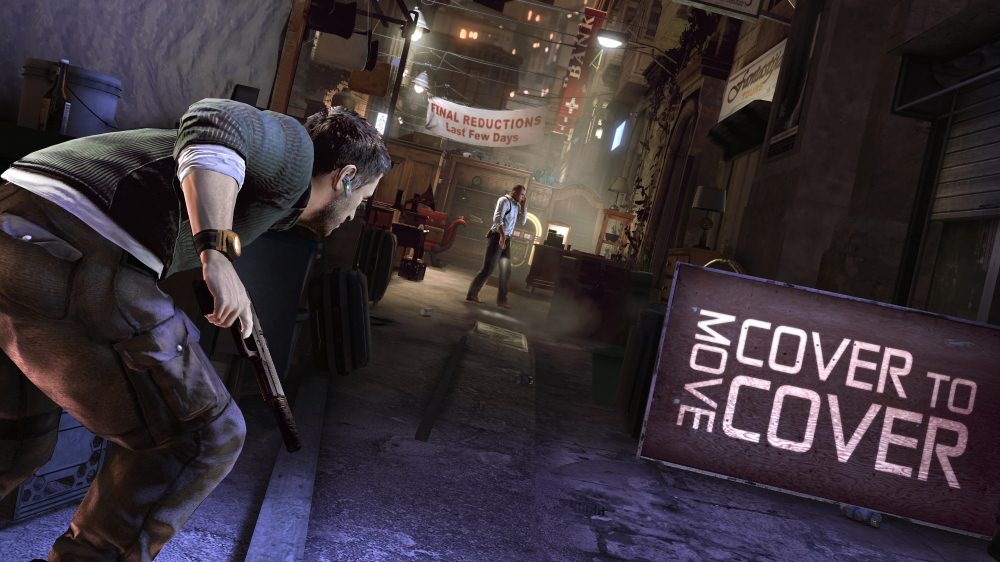 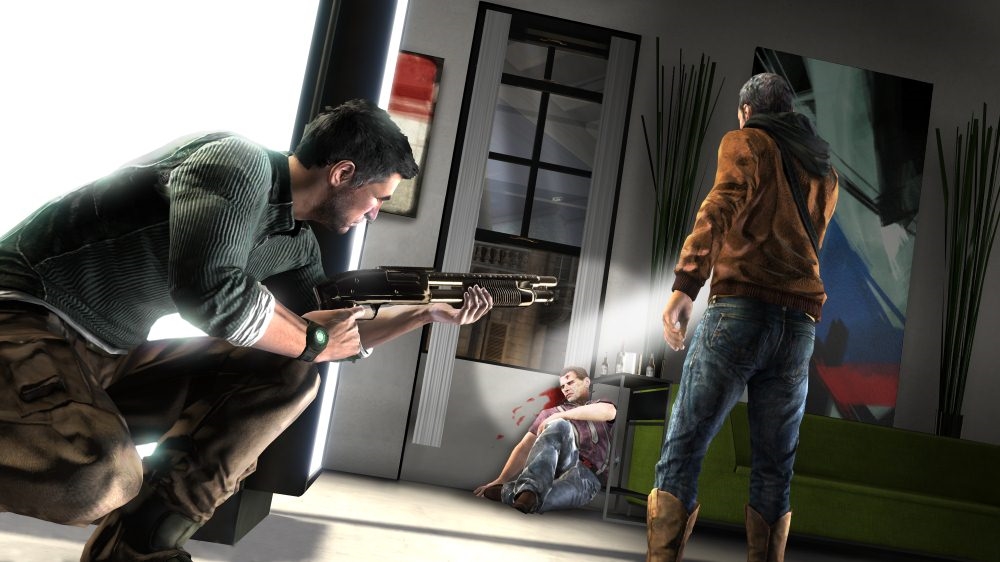 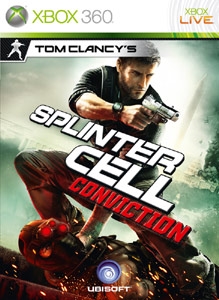 Experience the highly-anticipated stealth action blockbuster critics have been raving about. Enter the treacherous world of rogue agent Sam Fisher and witness an unparalleled level of action. Arm yourself all with the high-tech weaponry and lethal skill of an elite operative, then take full advantage of cutting-edge gameplay innovations that let you outflank foes, mark enemies for execution, and much more. When you’re ready to take to the next level, get the full Splinter Cell Conviction. Inside you’ll find hard-hitting multiplayer modes, a co-op campaign with split-screen functionality, and a gripping single-player storyline that’ll keep you on the edge of your seat.
Gratis Downloaden naar Xbox 360
1 - 1 van 1
1
Items per pagina
Vorige Volgende