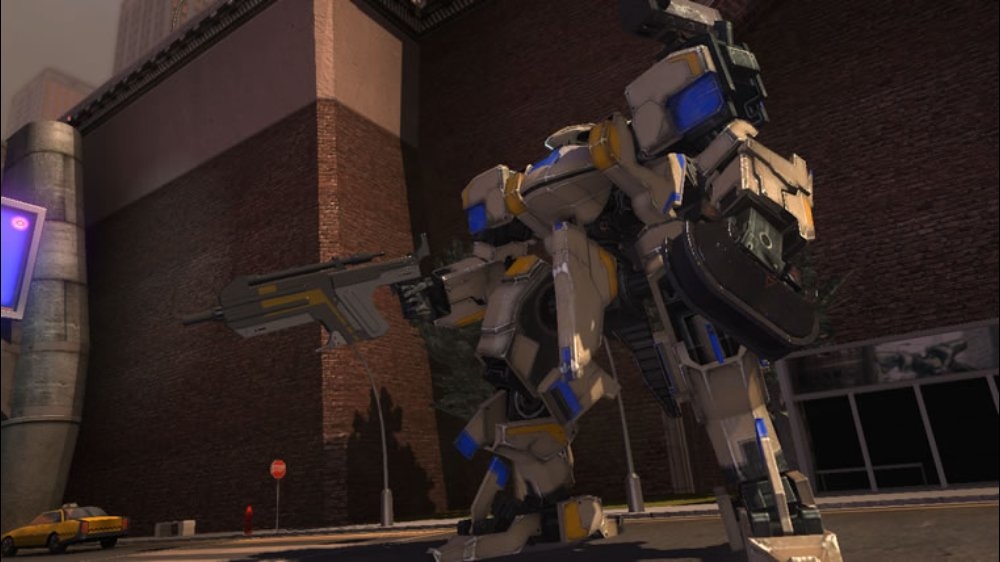 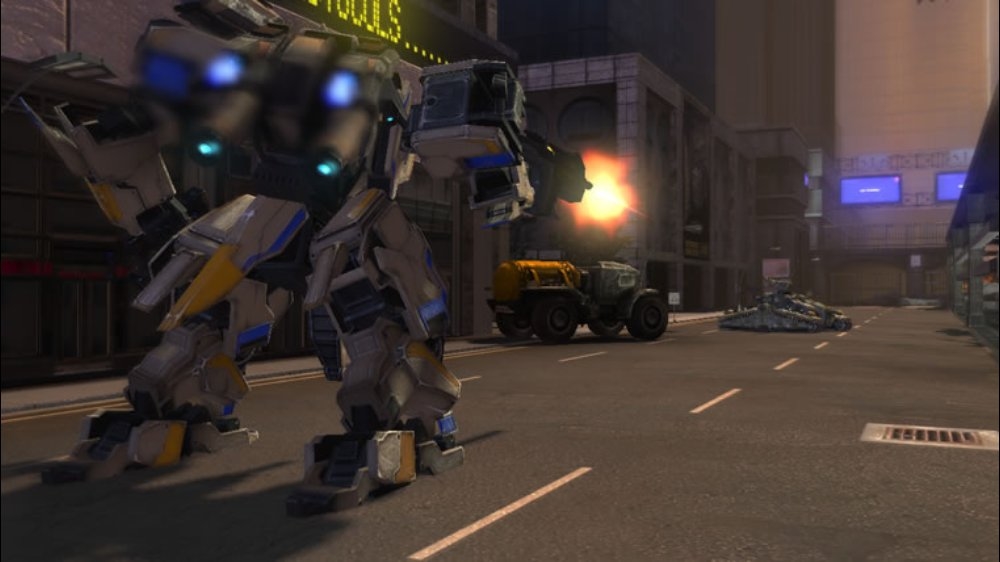 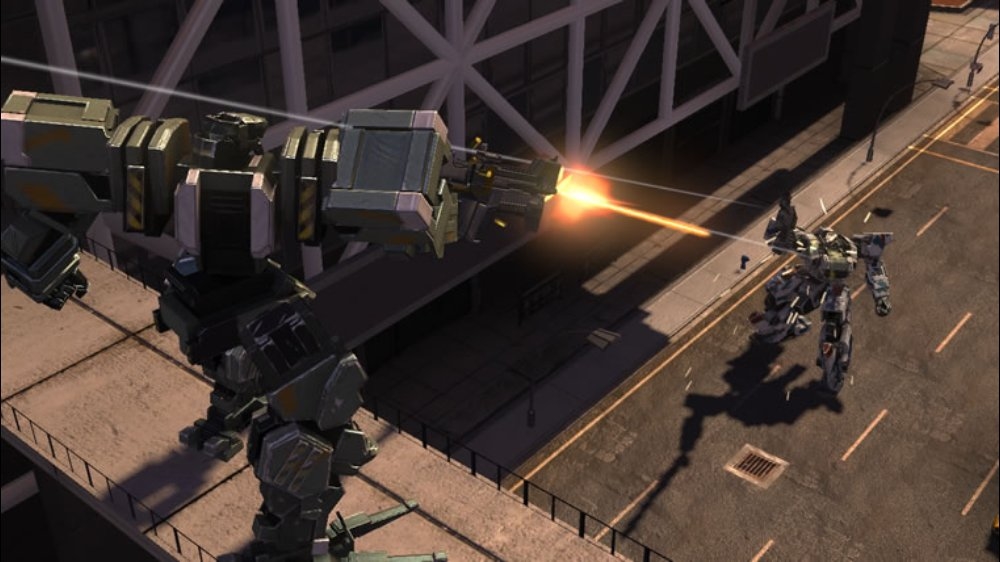 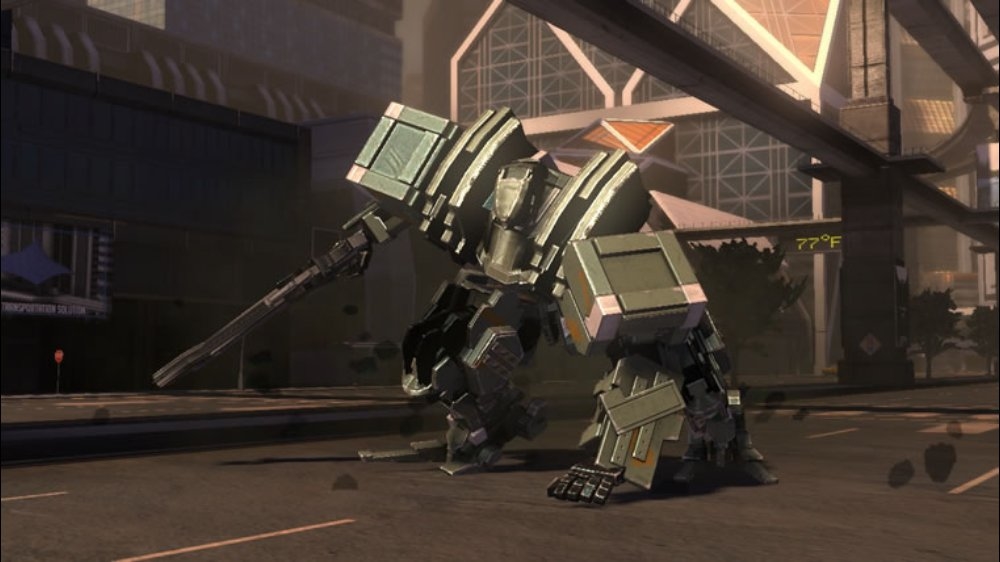 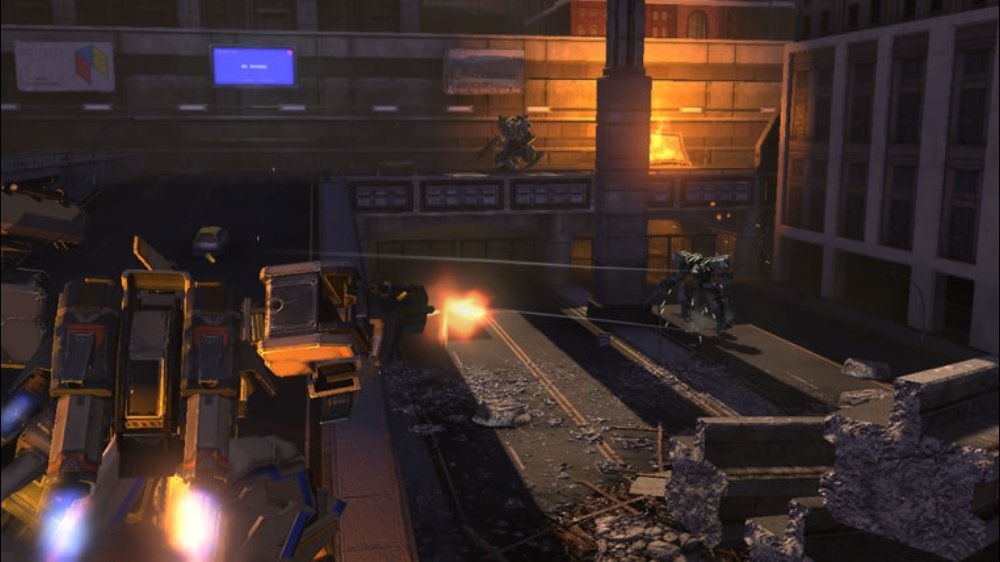 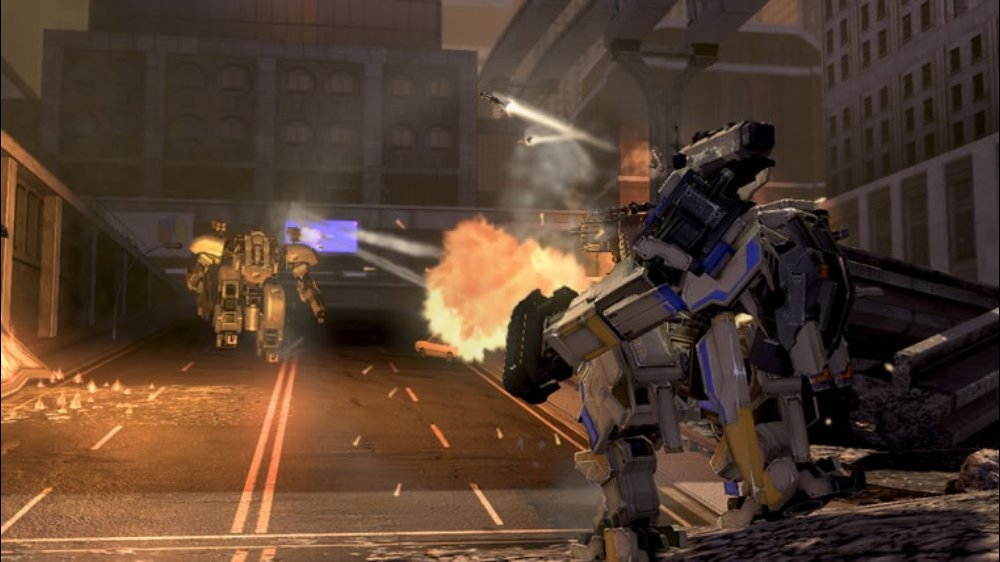 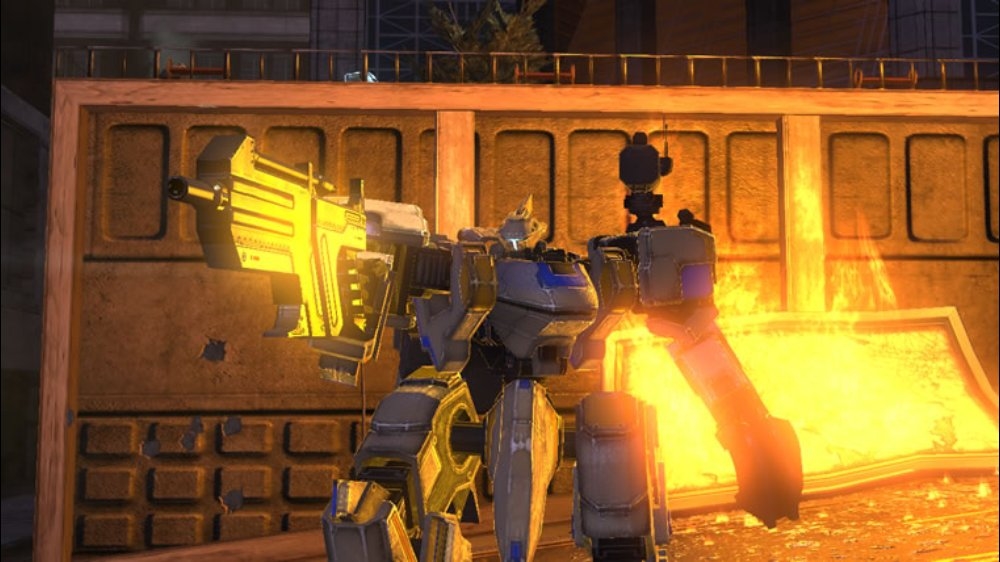 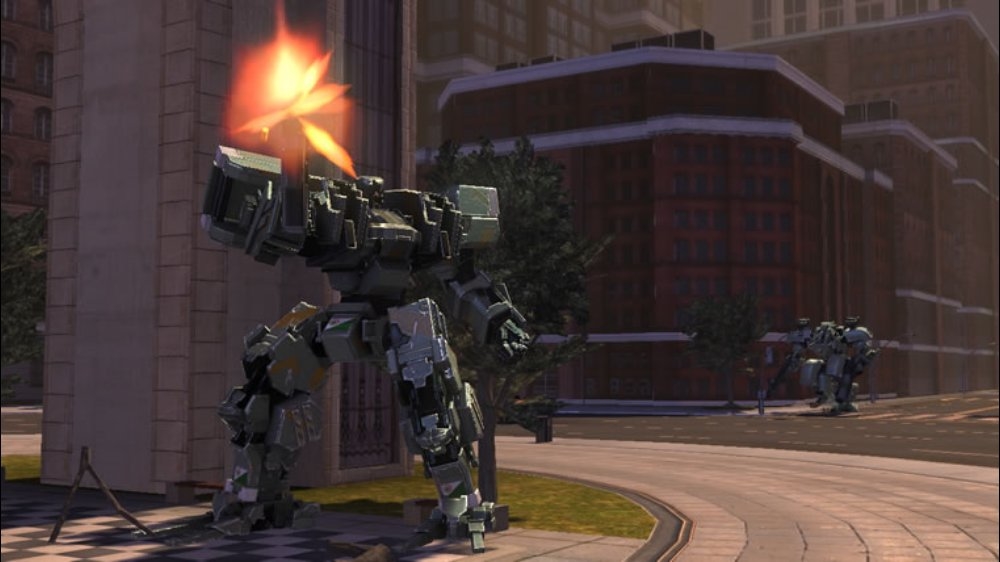 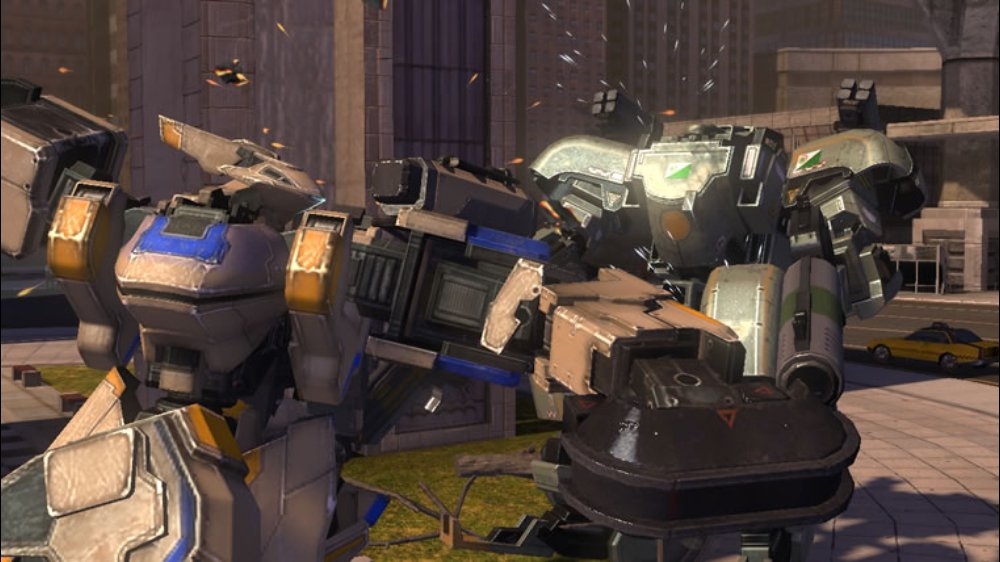 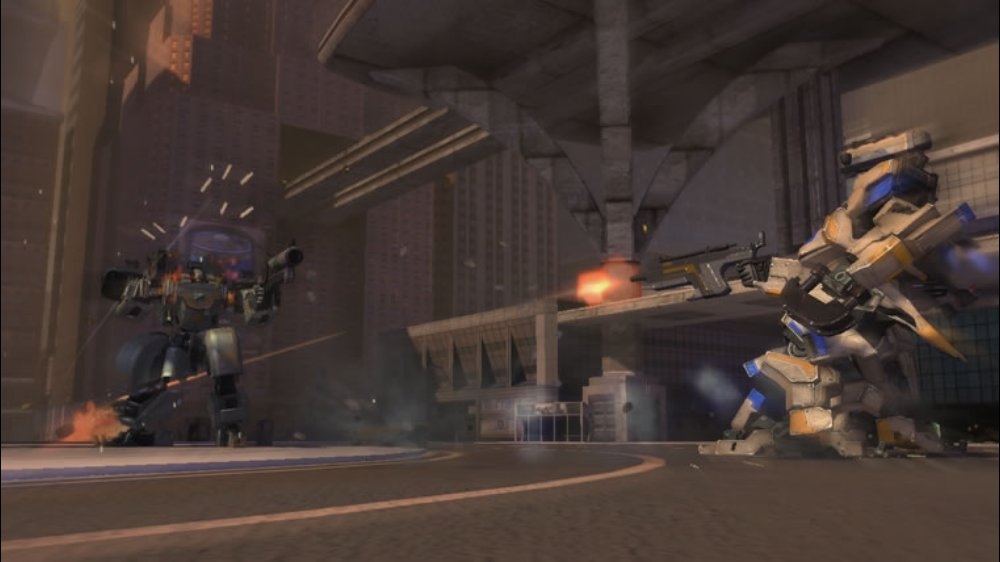 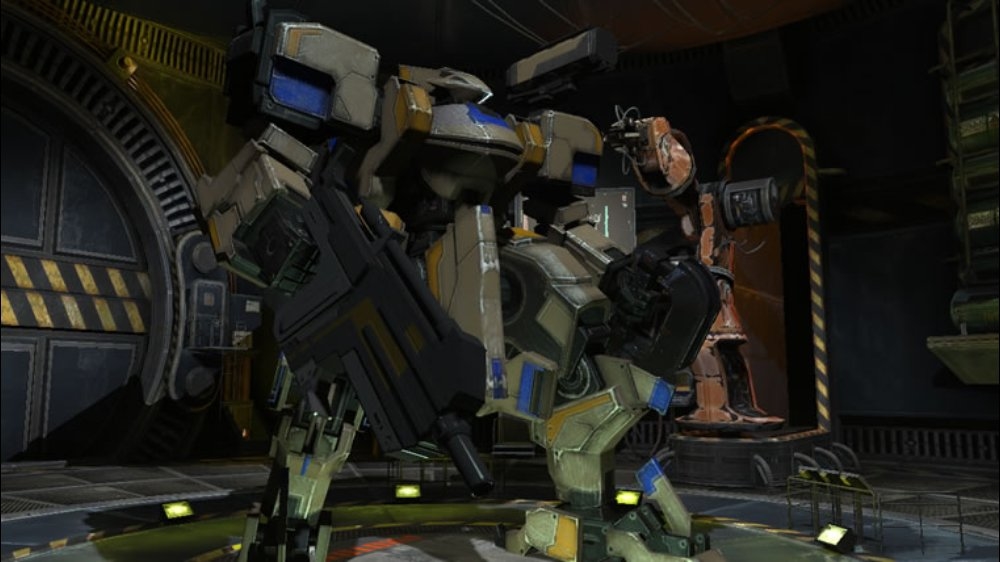 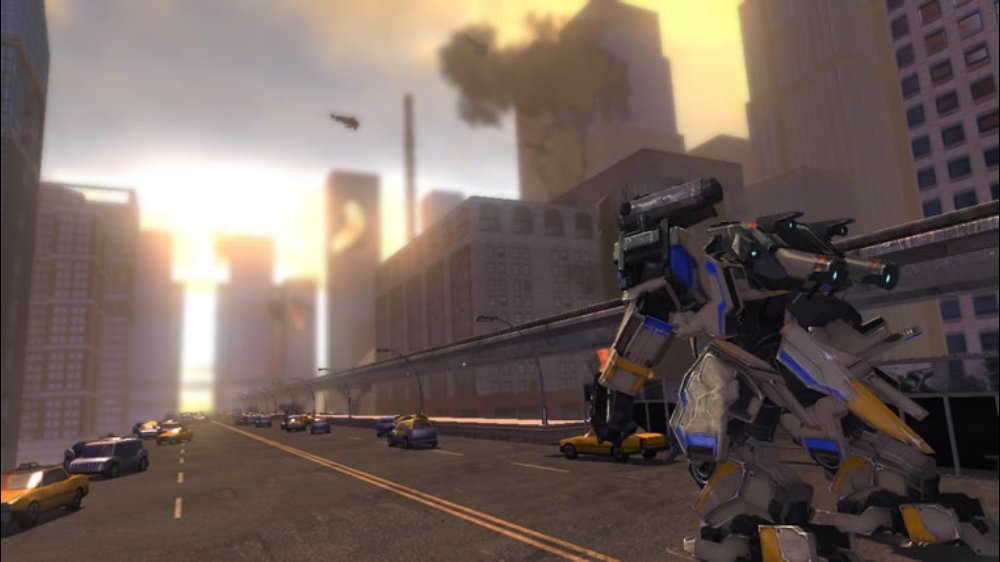 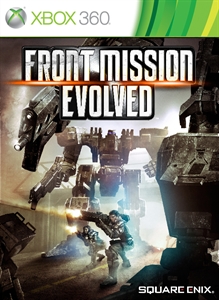 Terrorists have slipped under the radar, commencing a surprise attack on New York... Front Mission's latest evolution is a new breed of third-person shooter, placing you at the helm of massive humanoid war machines called wanzers to purge the enemy threat. Do battle from the cockpit as well as on foot in a gripping single-player campaign. Or, join the mechanized fray against players from all over the world in multiplayer mode.