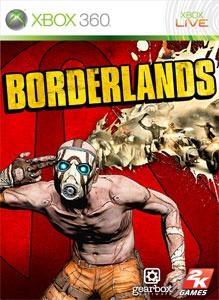 To combat second hand sales of used munitions among greedy, haggling treasure hunters on Pandora, the Hyperion Corporation have decided to activate the Interplanetary Ninja Assassin Claptrap. Instead, it has organized all of the claptraps into a revolution, and they’ve been assimilating all life on Pandora and converting them into claptraps. With our heroes caught in the middle, they must stop the Interplanetary Ninja Assassin Claptrap in order to release his control over all of Pandora’s claptraps and collect their reward, of course.