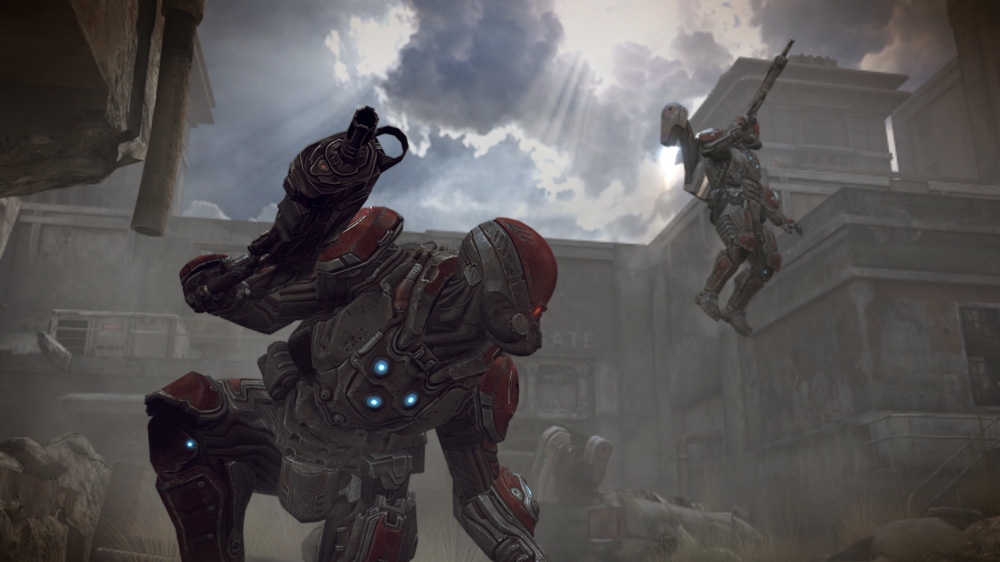 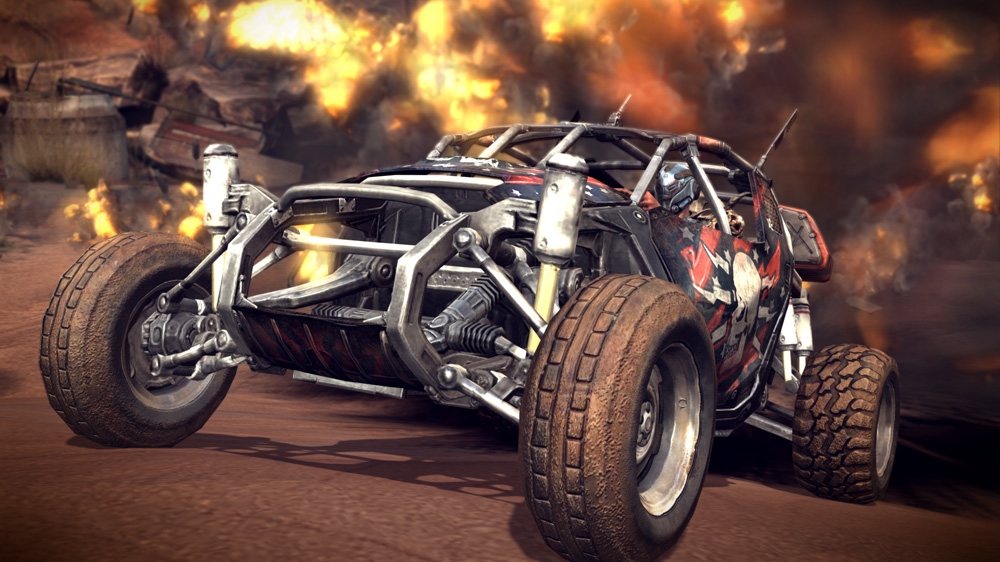 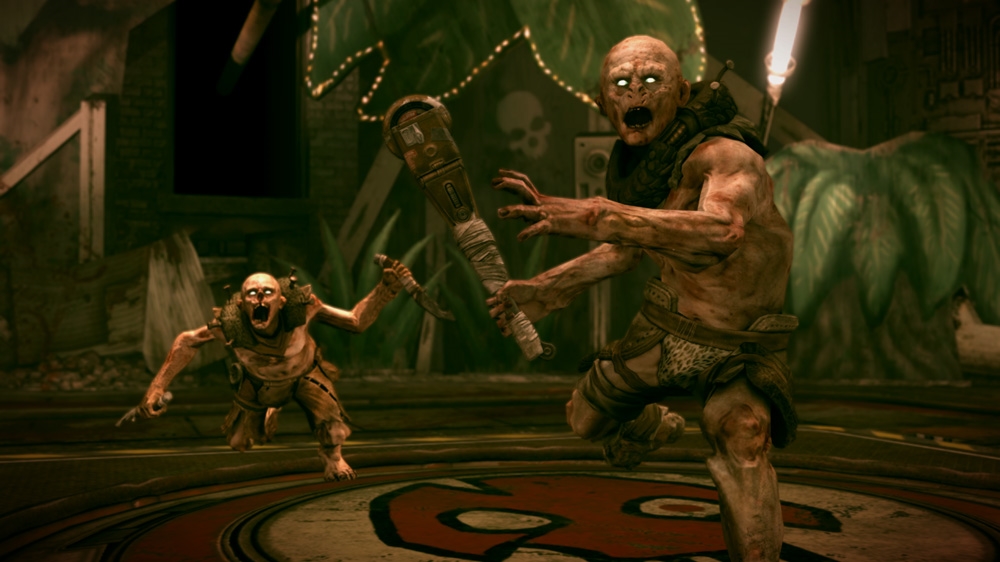 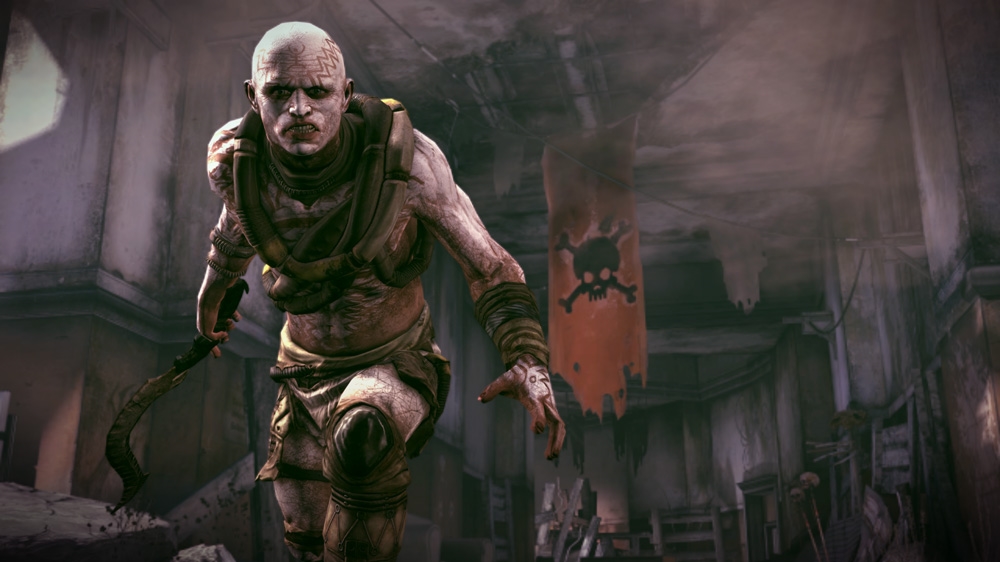 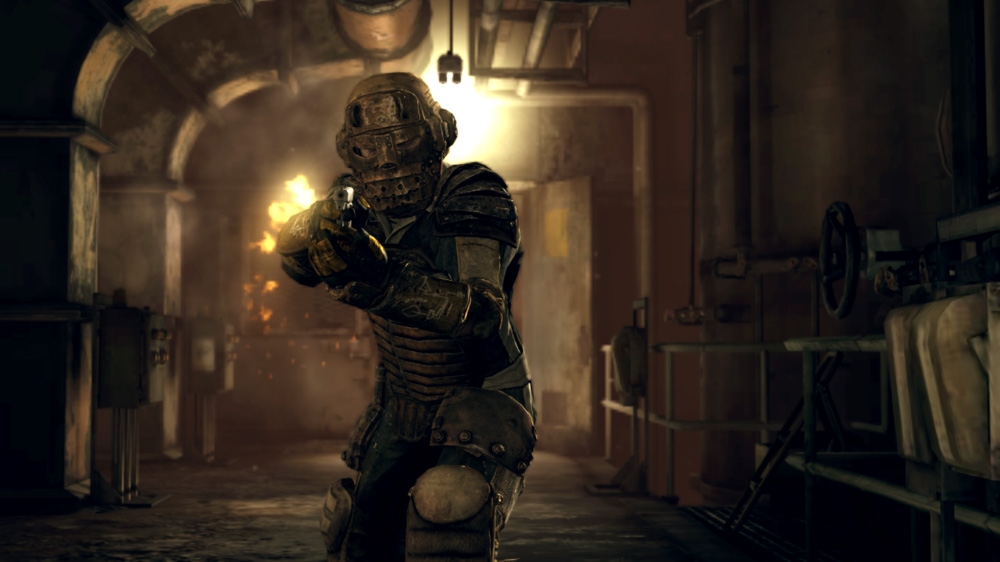 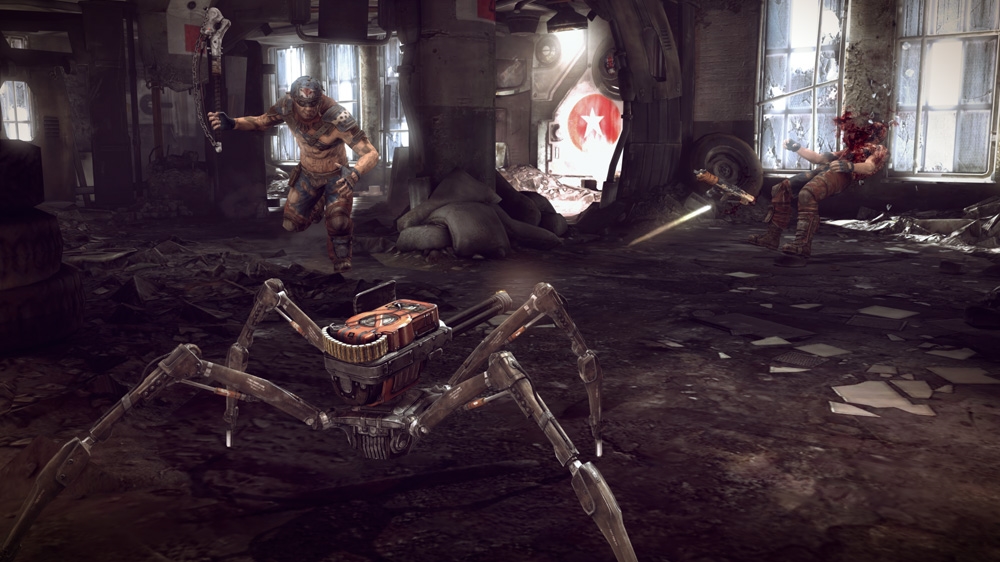 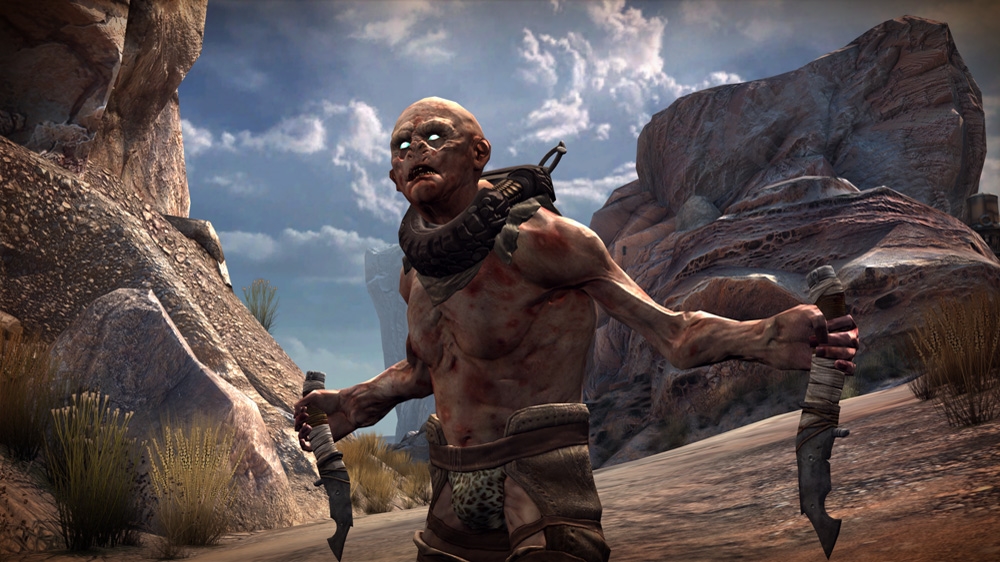 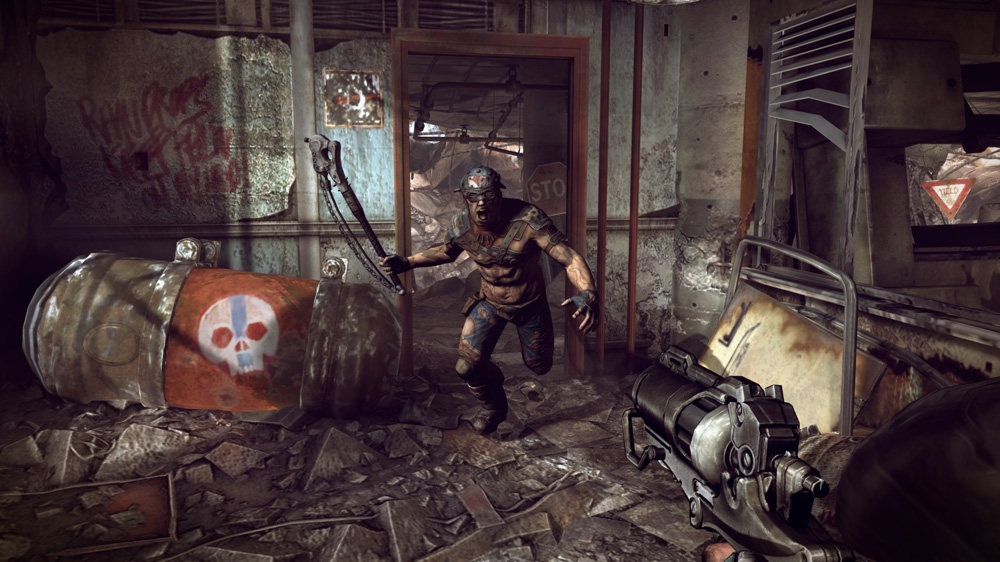 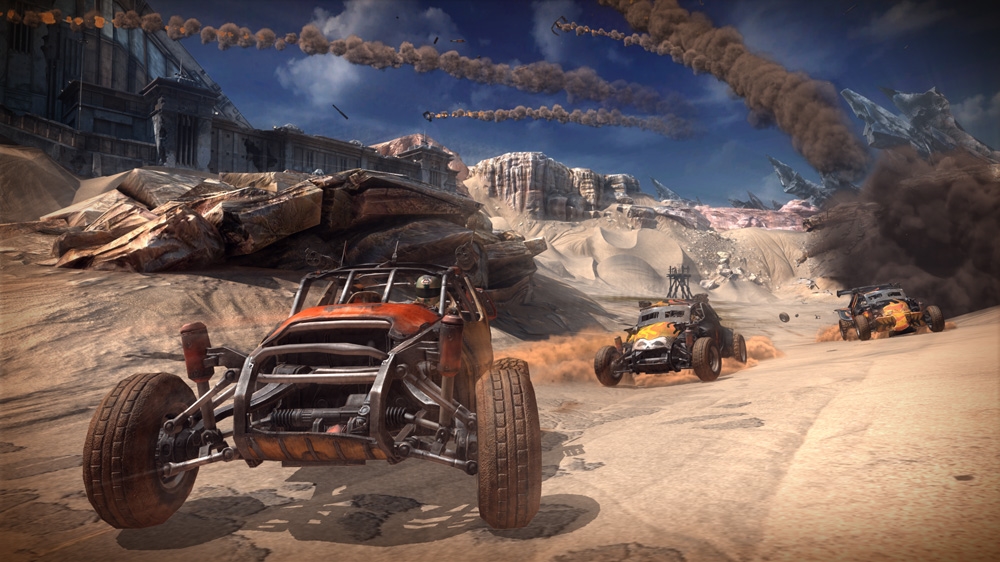 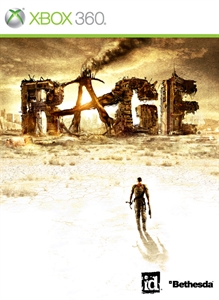 The Games on Demand version supports Russian. After an asteroid impacts Earth, humanity attempts to rebuild. Sheltered in cryogenic lifeboats, survivors emerge years after impact to a devastated planet where some of mankind survived in struggling settlements or murderous bandit clans, while horrific mutants roam the dead cities. And a mysterious tyrannical government is on the hunt… for you.