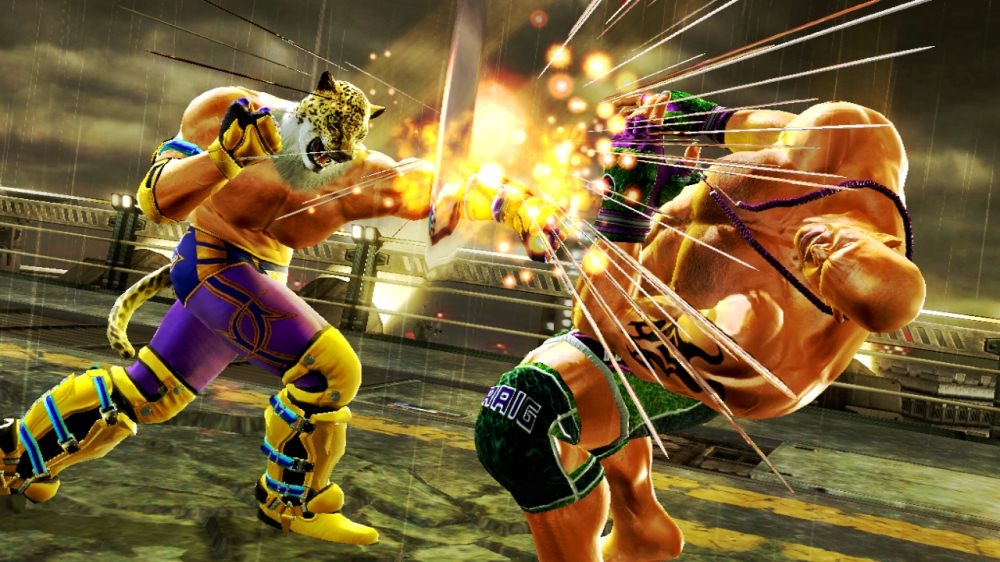 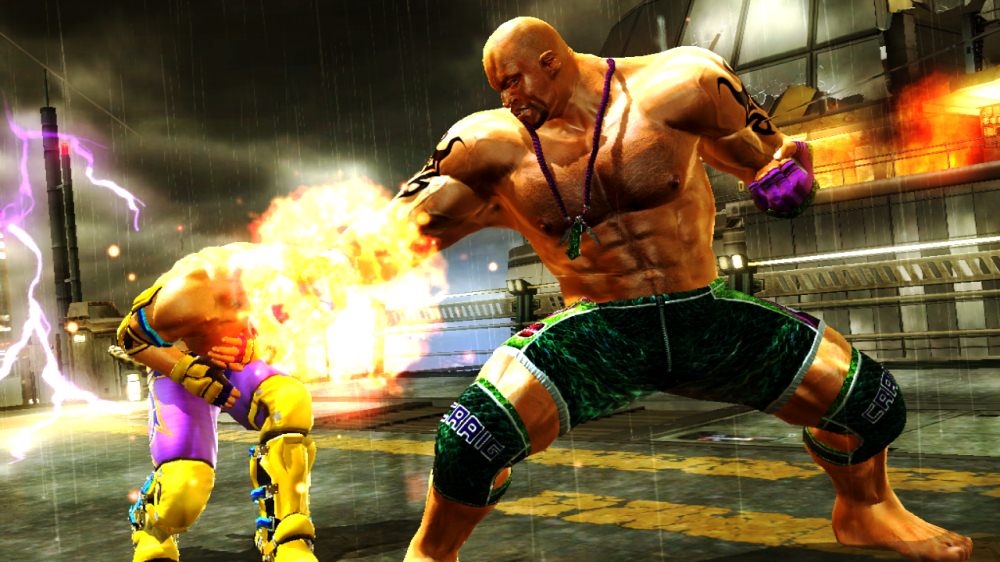 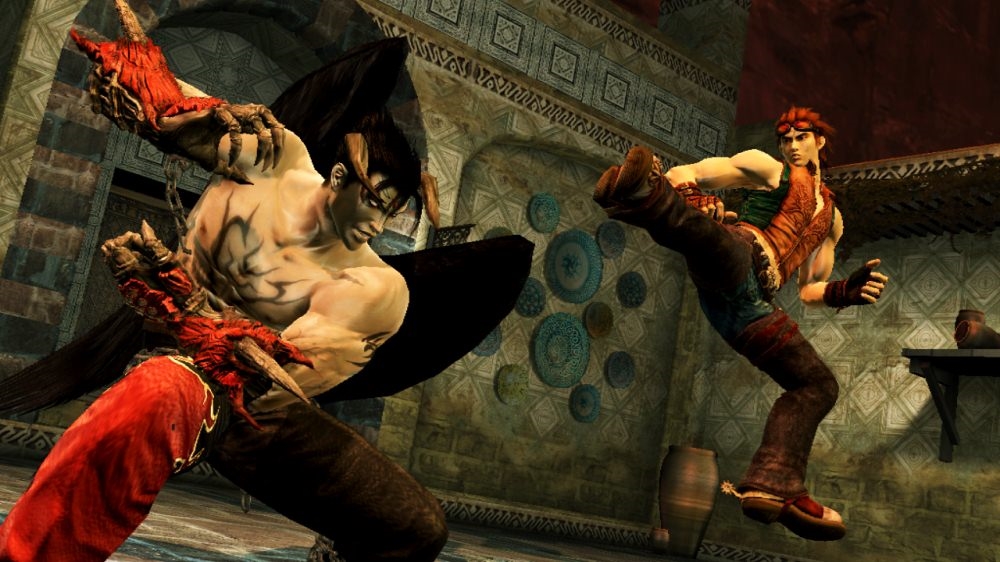 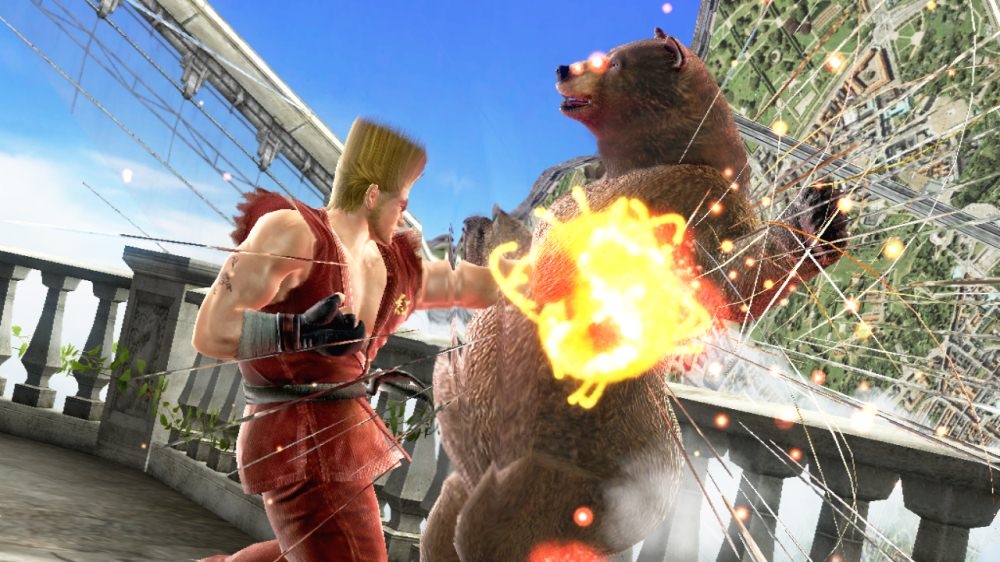 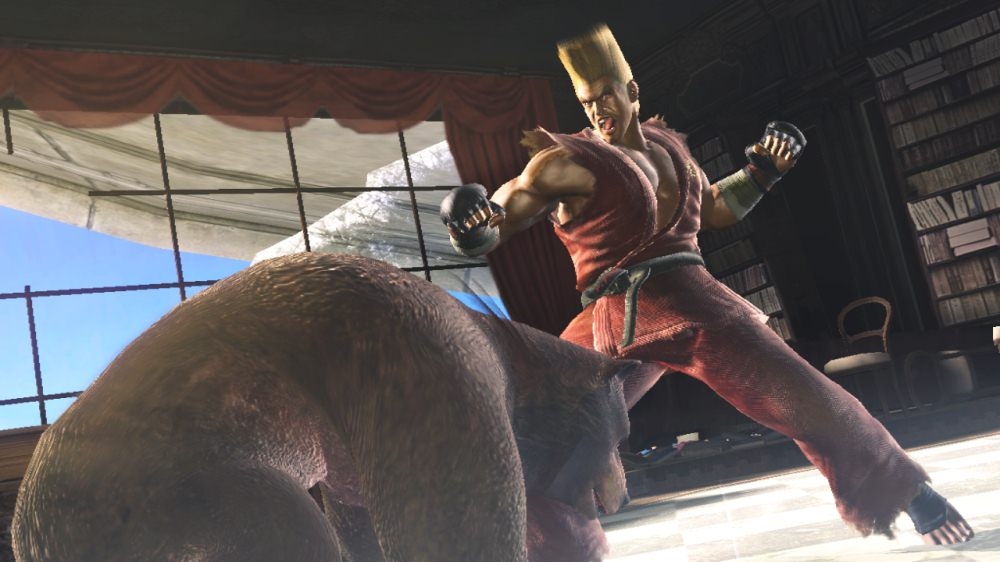 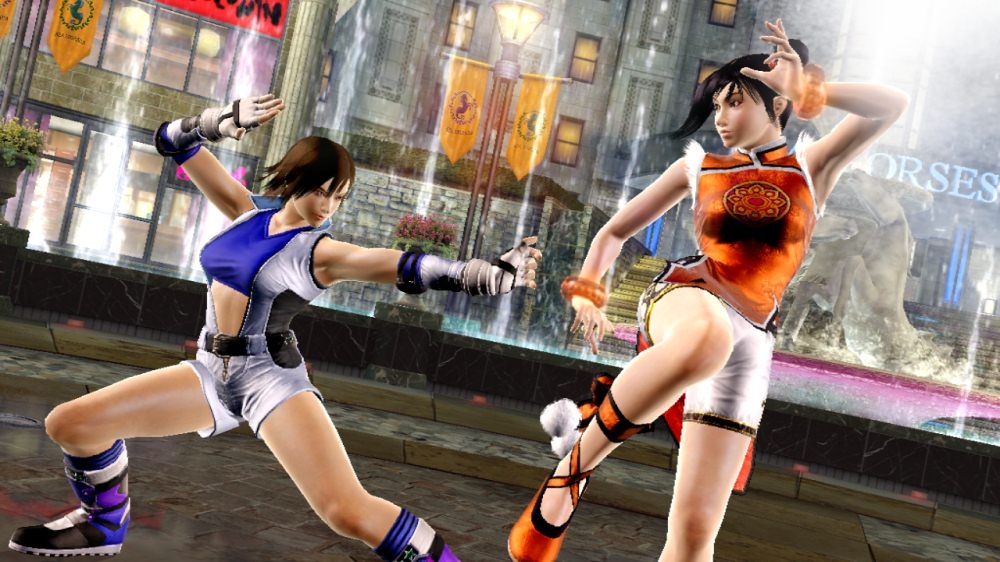 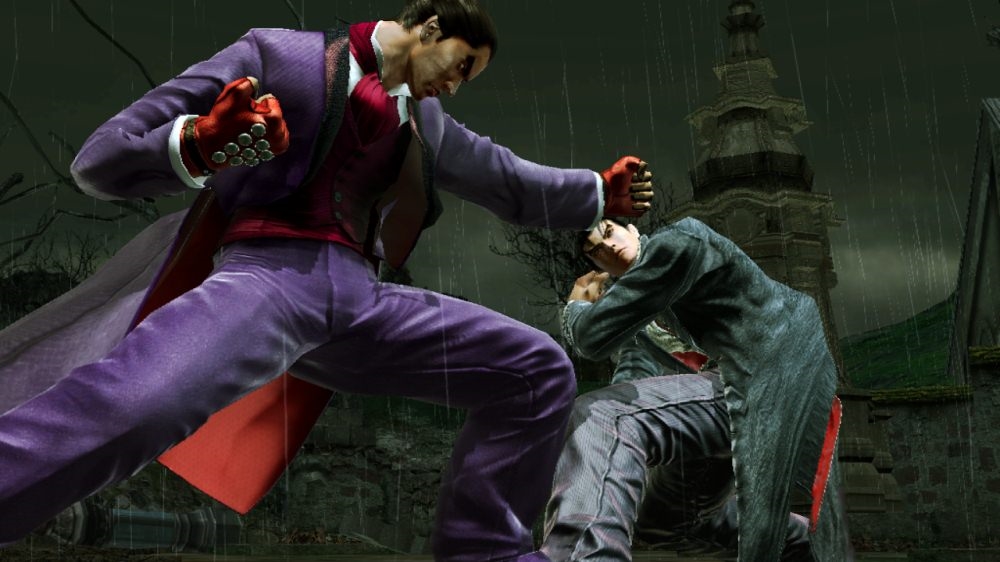 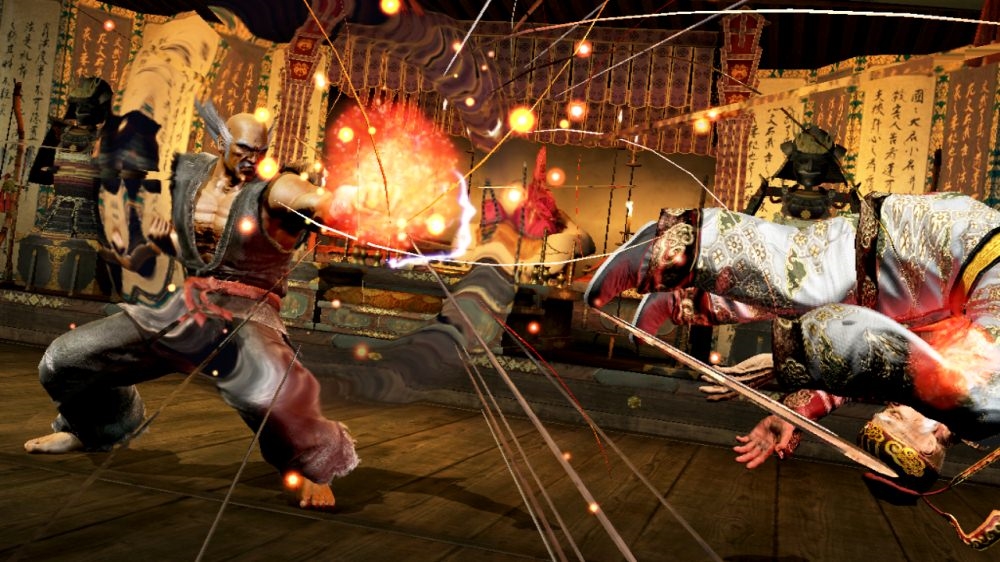 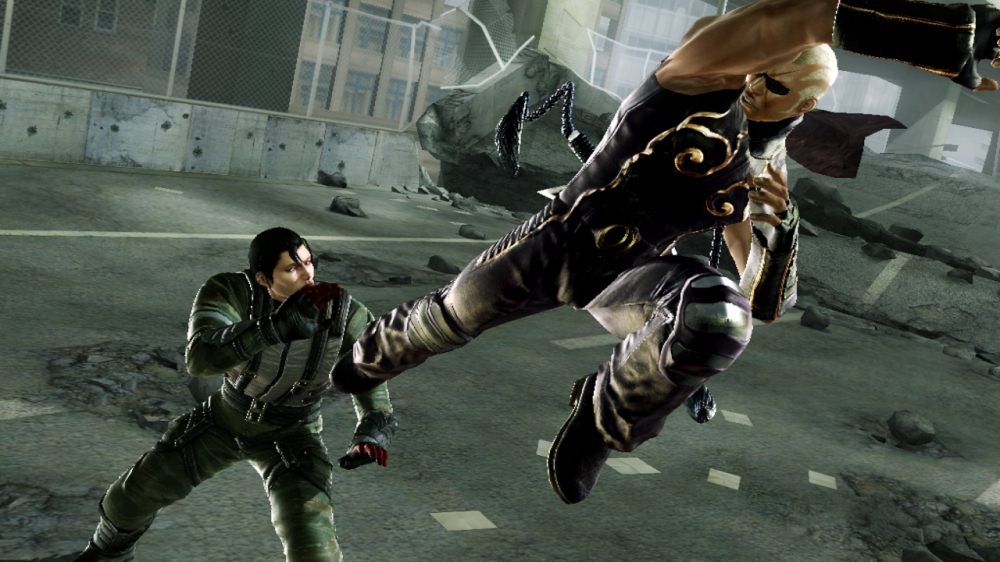 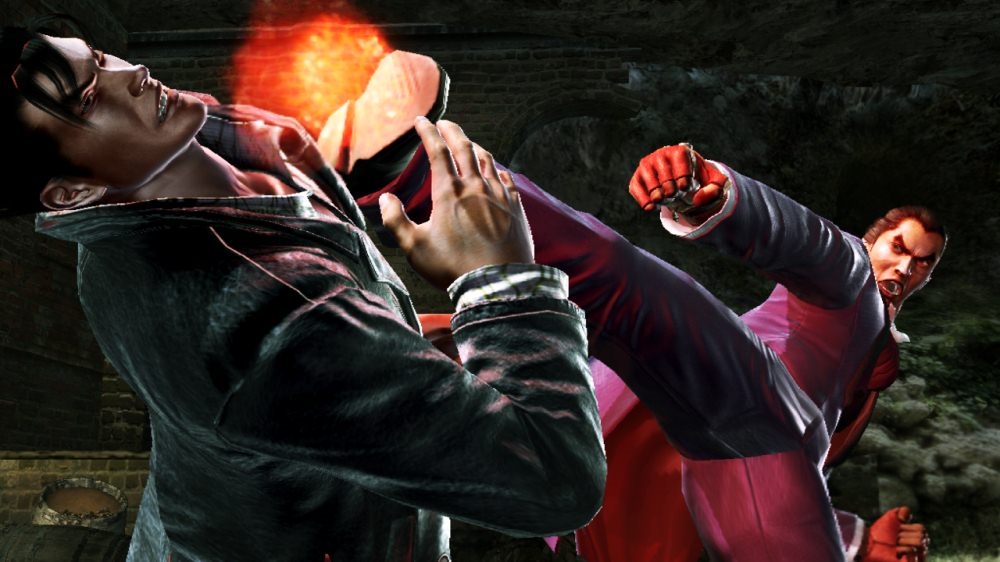 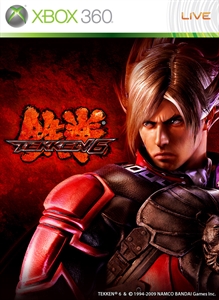 With over 34 million copies sold worldwide, TEKKEN is the #1 fighting game franchise.  The series appears on the Xbox 360 console for the first time with the latest installment, TEKKEN 6!  A large roster of unique characters, fast-paced action, a deep level of strategy, and the rich background story have all helped make the TEKKEN series the top in its genre. TEKKEN 6 has the largest character roster to date, Online VS Battle, and other new content created for the home version. Use the improved, more in-depth character customization options to customize your favorite characters and face off against rivals online!