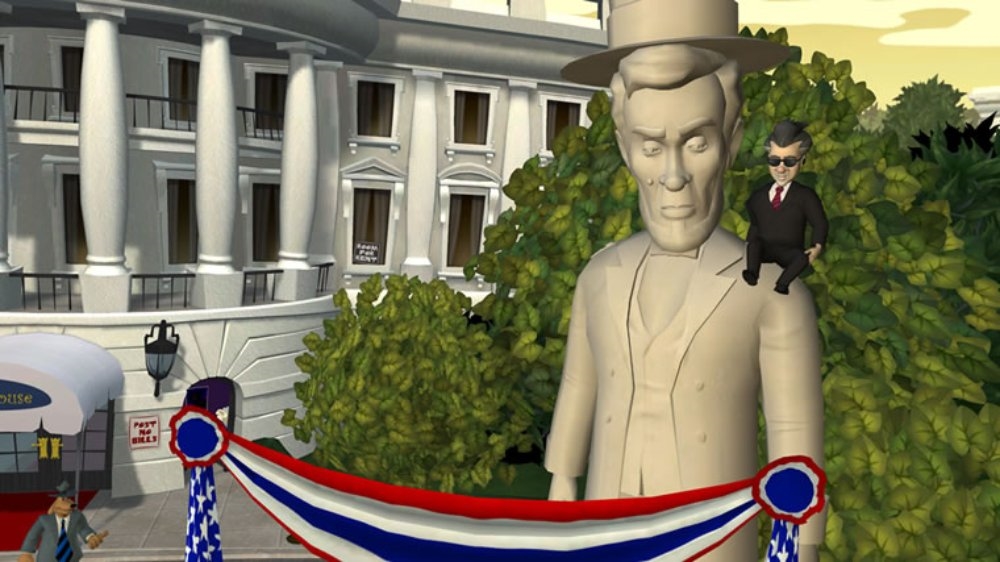 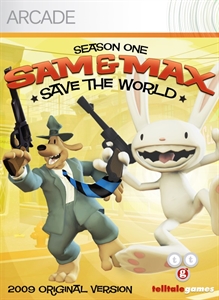 Get ready to Save the World in this side-splitting six-episode "season" of gaming's first sitcom. Canine shamus Sam and his hyperkinetic rabbity-thing partner Max are faced with a baffling mystery. All around them, people are ending up hypnotized. Washed-up child stars. The host of a popular television talk show. Even the President of the United States! Can Sam & Max find the mastermind behind this evil scheme before the entire world slips into a hypnotic trance? In this first “season” of the episodic Sam & Max series, you get six full games that take Sam & Max deeper and deeper into a sinister mind-control plot. Uncover clues, interrogate suspects, crack all six bizarre cases, and find out why Sam & Max is the funniest game series in years! This game requires the Xbox 360 hard drive for storage. Inga återbetalningar för objektet. För mer information, se www.xbox.com/live/accounts.