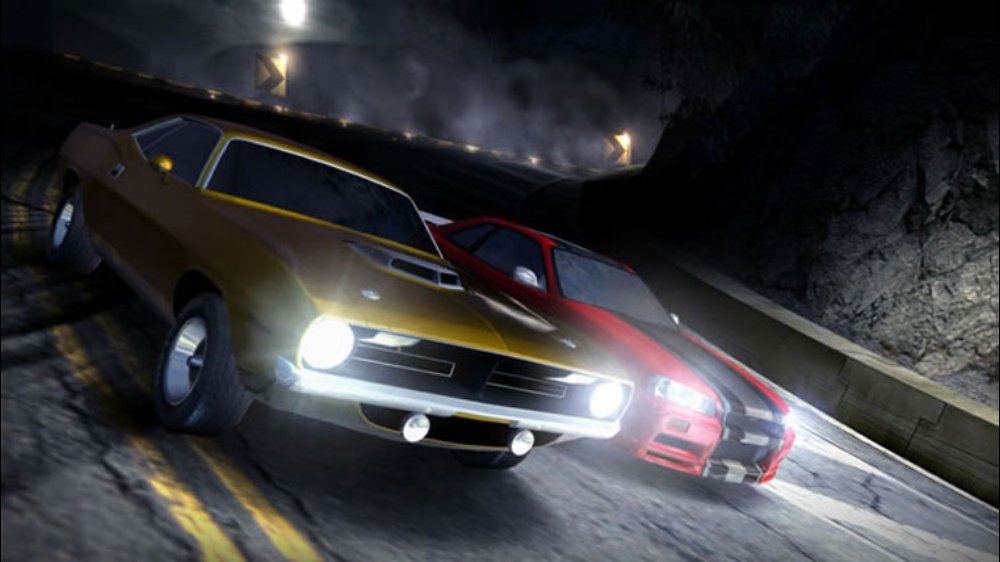 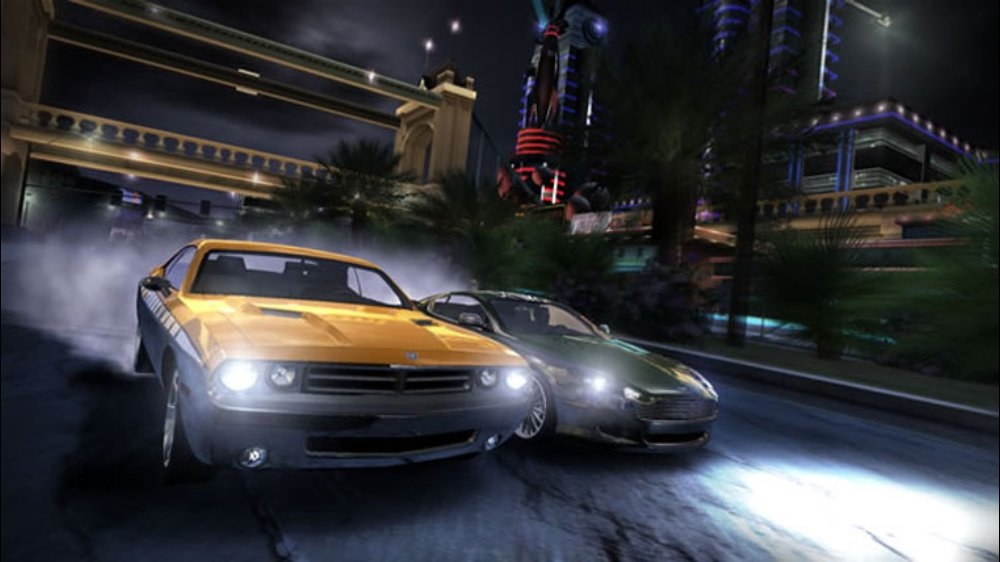 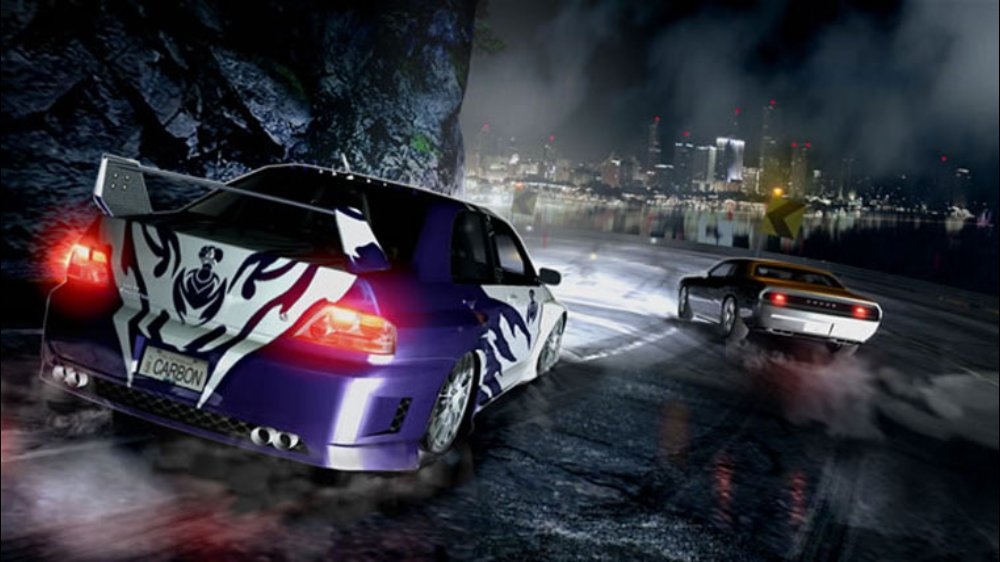 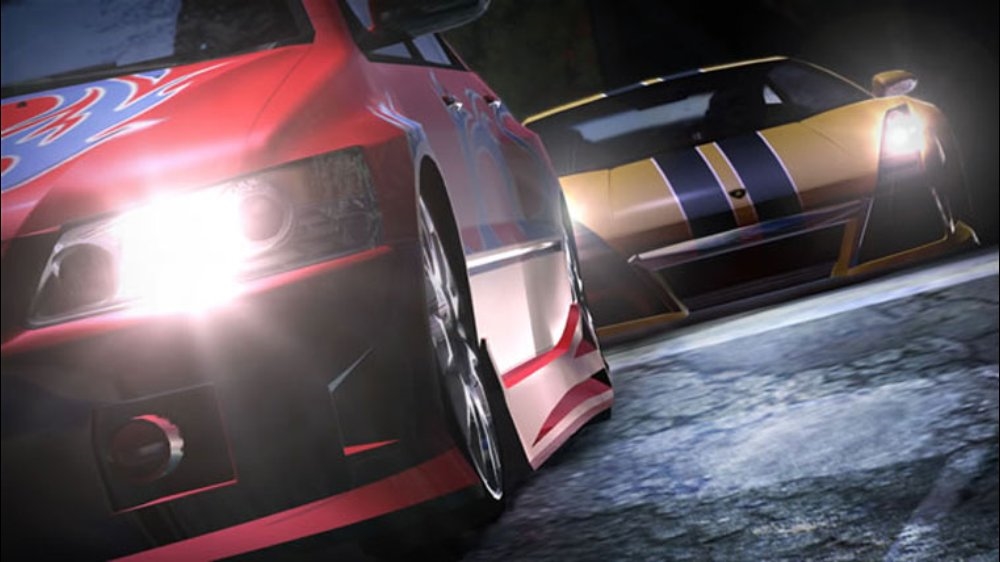 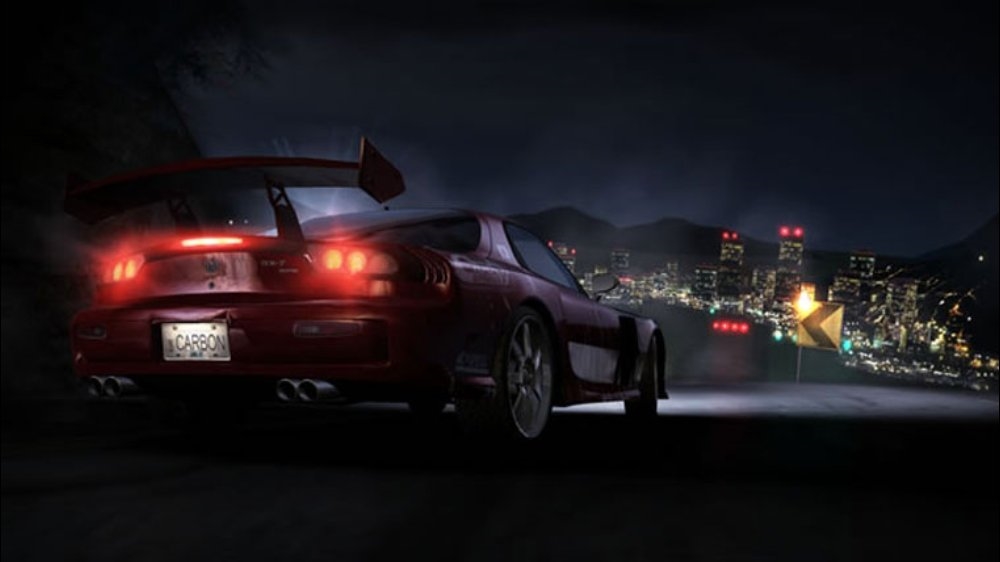 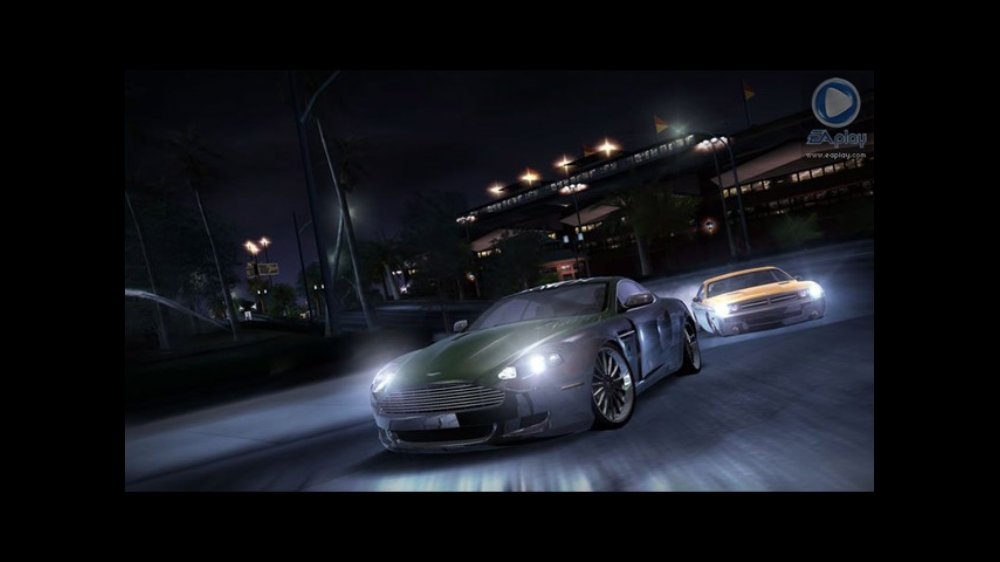 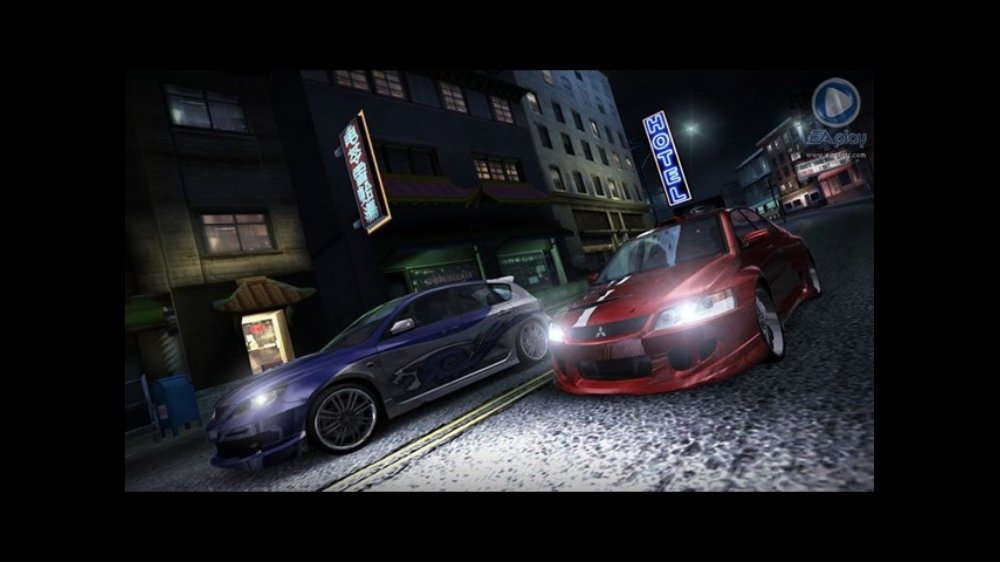 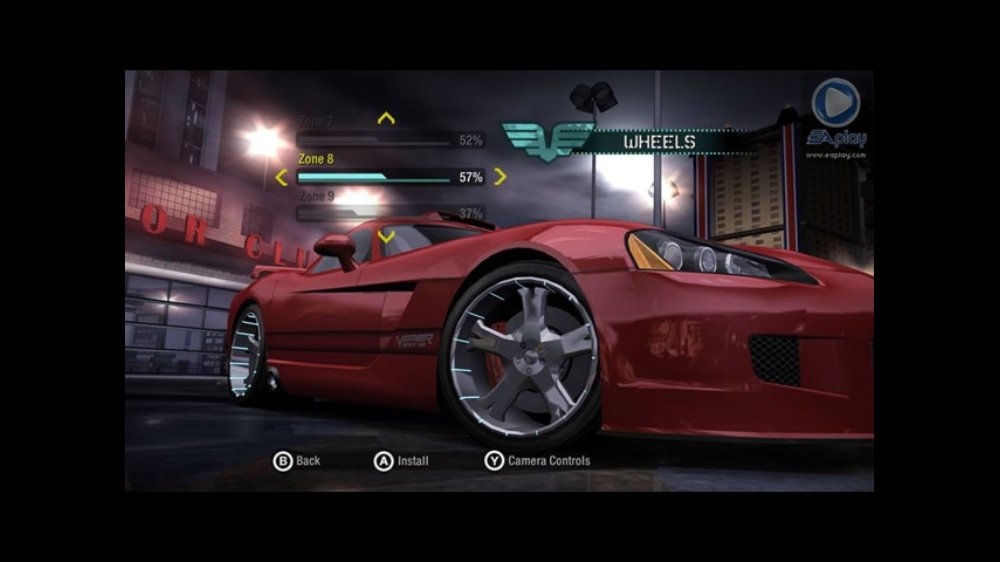 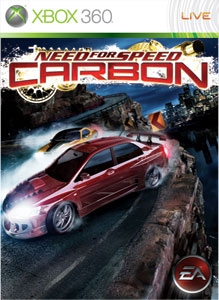 此遊戲支持英文和中文。 若要下載本遊戲的手冊，請先到 http://marketplace.xbox.com 網站的遊戲網頁，再選取 [請參閱遊戲手冊]。 The Battle for the City is Won in the Canyon What starts in the city is settled in the canyons as Need for Speed™ Carbon immerses you in the world’s most dangerous and adrenaline-filled form of street racing. You and your crew must race in an all-out war for the city, risking everything to take over your rivals’ neighborhoods one block at a time. As the police turn up the heat, the battle ultimately shifts to Carbon Canyon, where territories and reputations can be lost on every perilous curve. With online racing and the most advanced graphics and car customization tools ever, Need for Speed™ Carbon is the ultimate next generation racing game. 本遊戲無法退款。如需詳細資訊，請參閱 www.xbox.com/live/accounts。