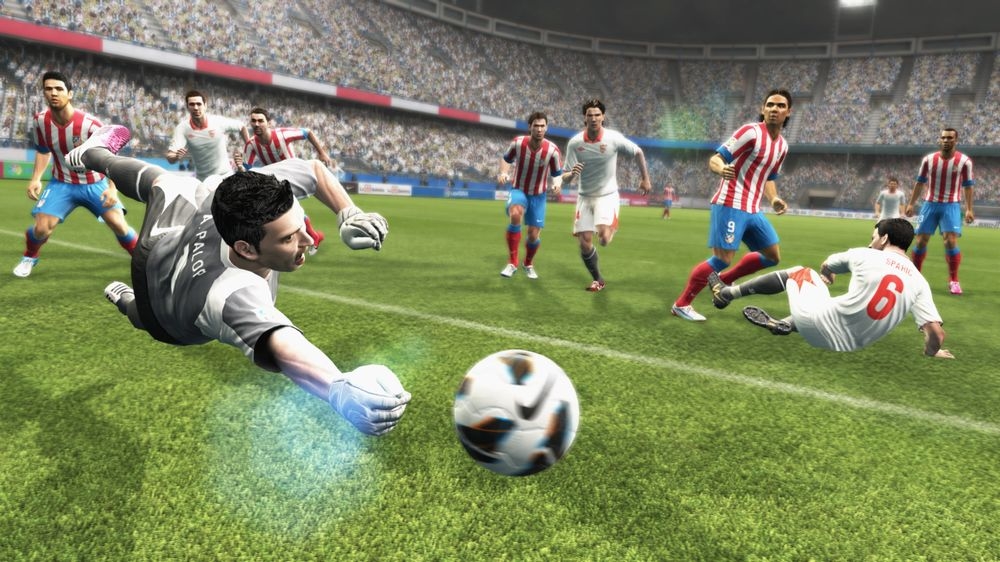 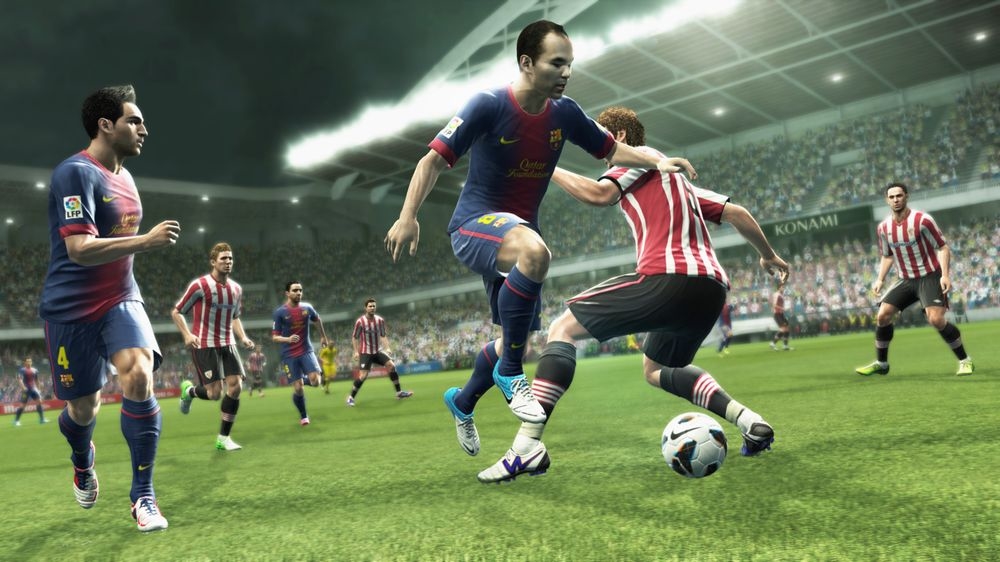 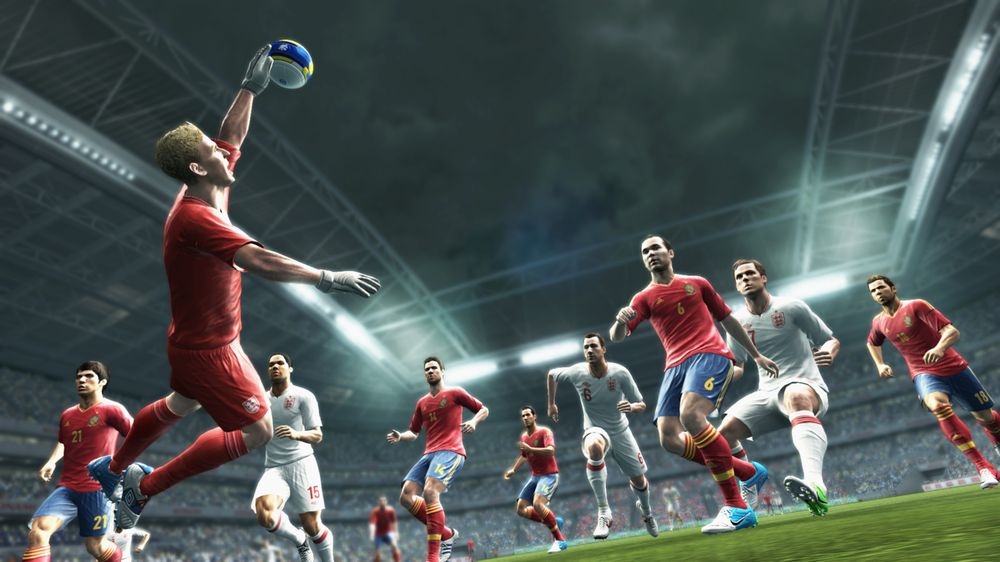 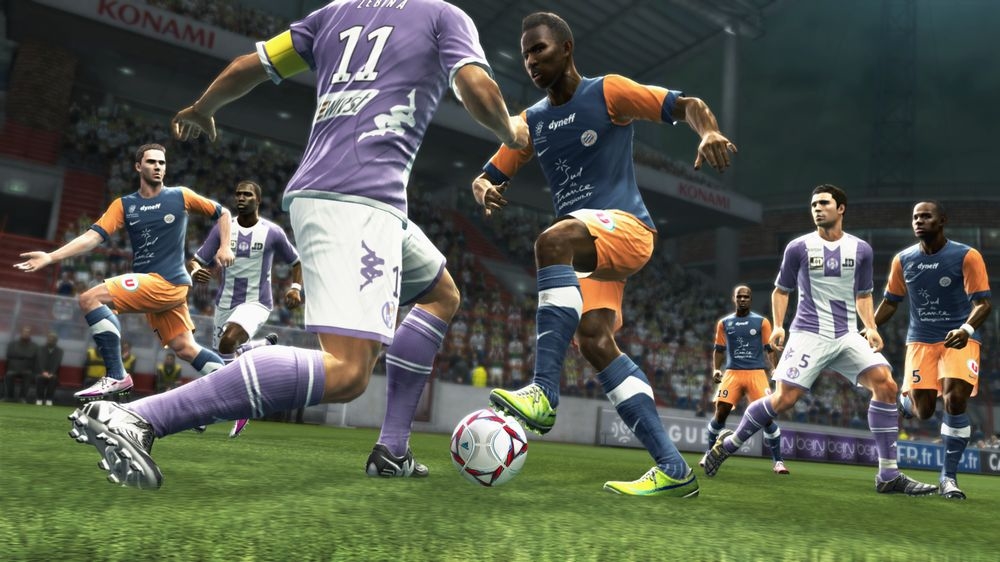 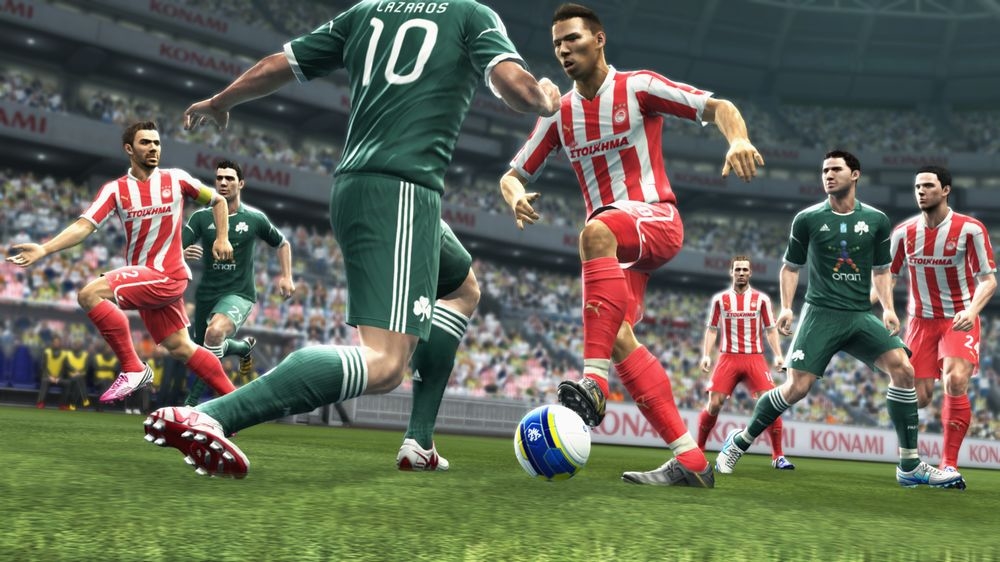 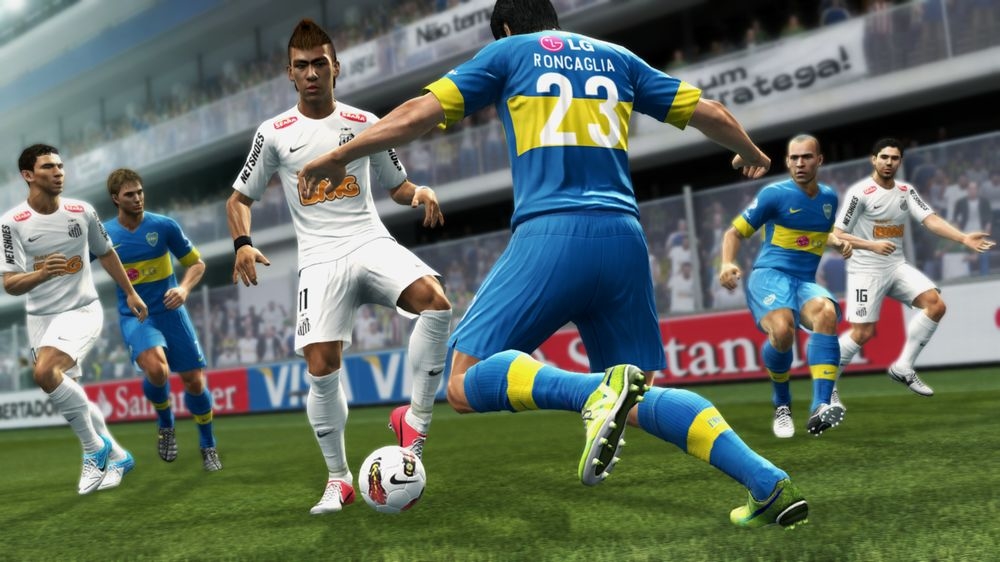 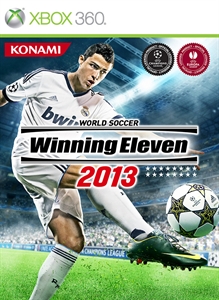 The Games on Demand version supports English and Spanish. Download the manual for this game by locating the game on http://marketplace.xbox.com and selecting “See Game Manual". Experience the skill and technique demanded by PES 2013’s total football. As teams fuelled by Pro-Active AI make runs and behave like real players, PES 2013’s all-new Full Control elements give you utter control over every move – with fully manual shooting meaning that no two goals will be the same. Player ID then adds further depth, as the best players move and behave just like their real-life counterparts.