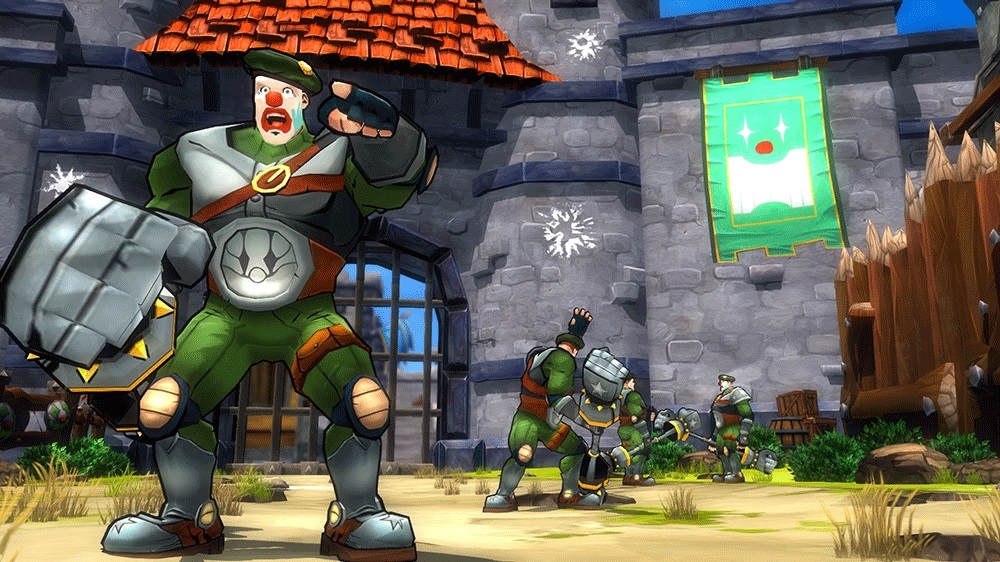 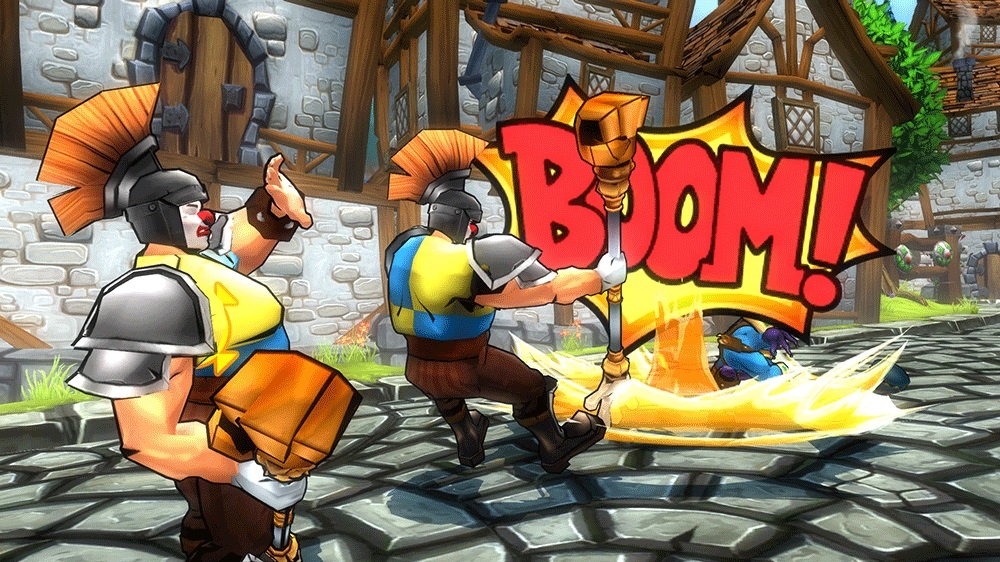 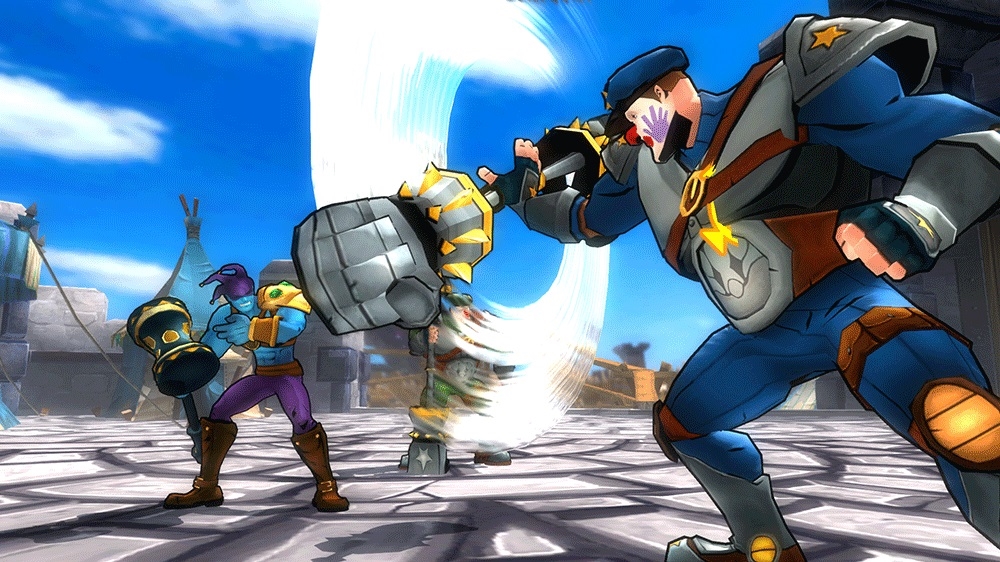 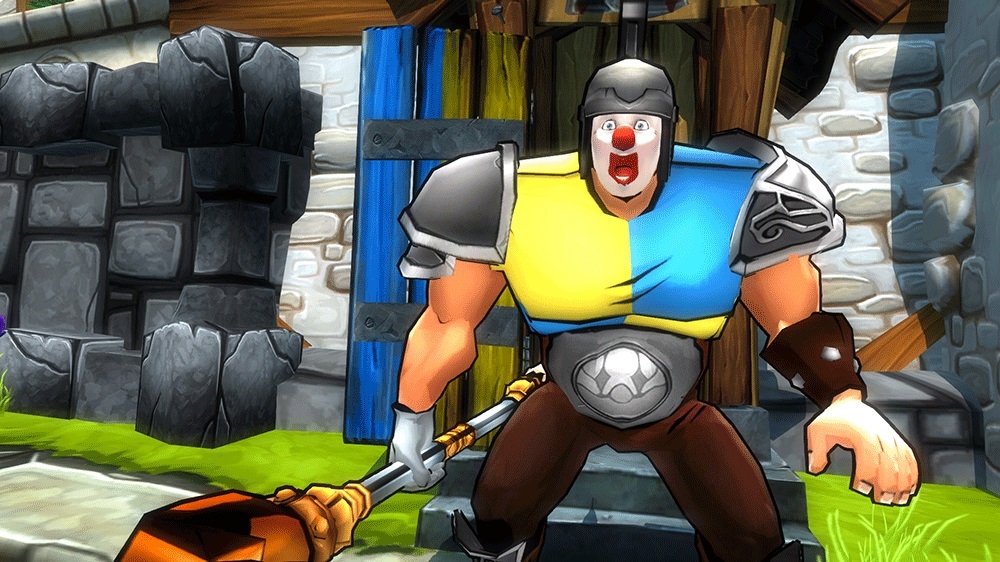 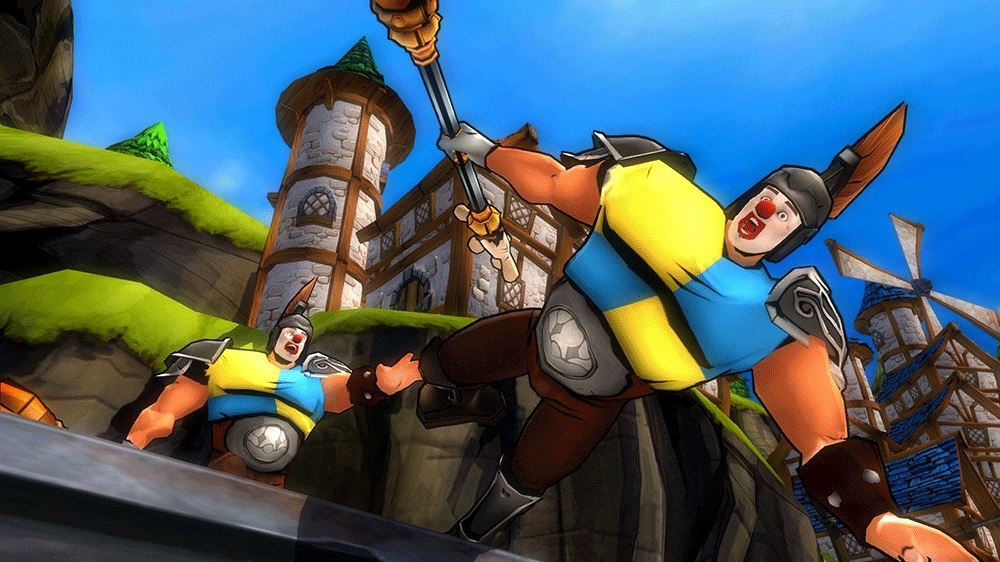 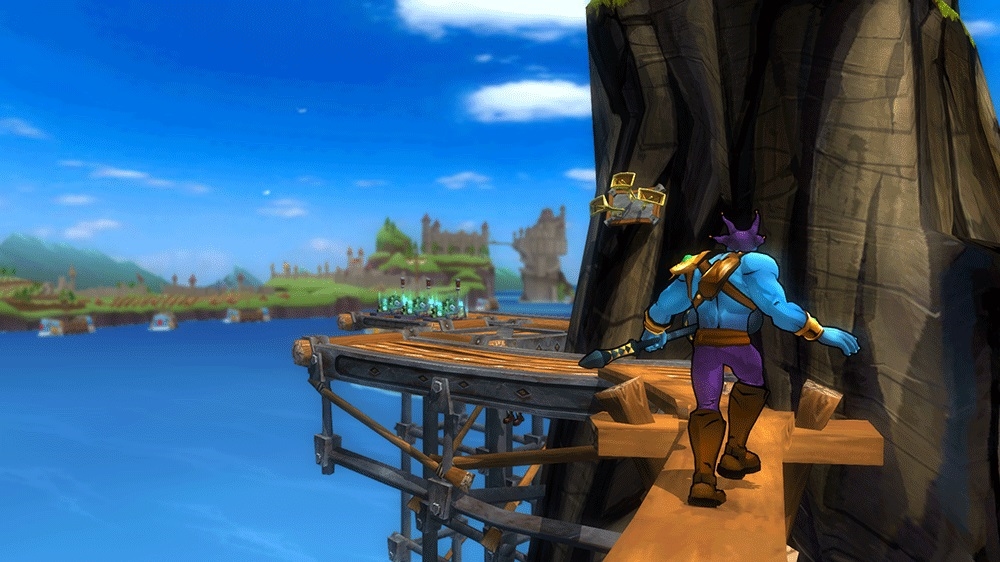 The Games on Demand version supports English, French, Italian, German, Spanish. Masquerade is an action-adventure set in the fantasy world of The Realm, centered around a battle for the mythical Druid Orbs, the most powerful pair of balls in all the land. For it was said that whomever possessed the Orbs, possessed the power to rule all. From foreign shores came the Clowns, an army of morose maniacs determined to find the Orbs. And so began the Great Clown Invasion. Join Jaxx, the wise-cracking jester, and his beautiful enigmatic partner in crime, Comedia. Armed with a map that reveals the secret location of the Orbs, Jaxx and Comedia soon find themselves on the run from the Clown Army. With Comedia captured, you must guide Jaxx to rescue her AND stop the map from falling into the hands of those diabolical, evil, merciless, despicable, Clowns!